How 5 of the Most Famous U.S. Cities Got Their Confusing Nicknames

Some of the nicknames for famous U.S. cities can be quite a task to figure out. Unless you know the stories behind them, these nicknames don’t make any sense at all! Check out the histroy behind 5 of the most confusing (and commonly used) nicknames for American cities.

In the 1909 book The Wayfarer, Edward Martin used the phrase “the big apple gets a disproportionate share of the national sap” to describe New York City in relation to other cities, implying that the city’s great size and diversity were not enough to warrant the funding and attention it received. 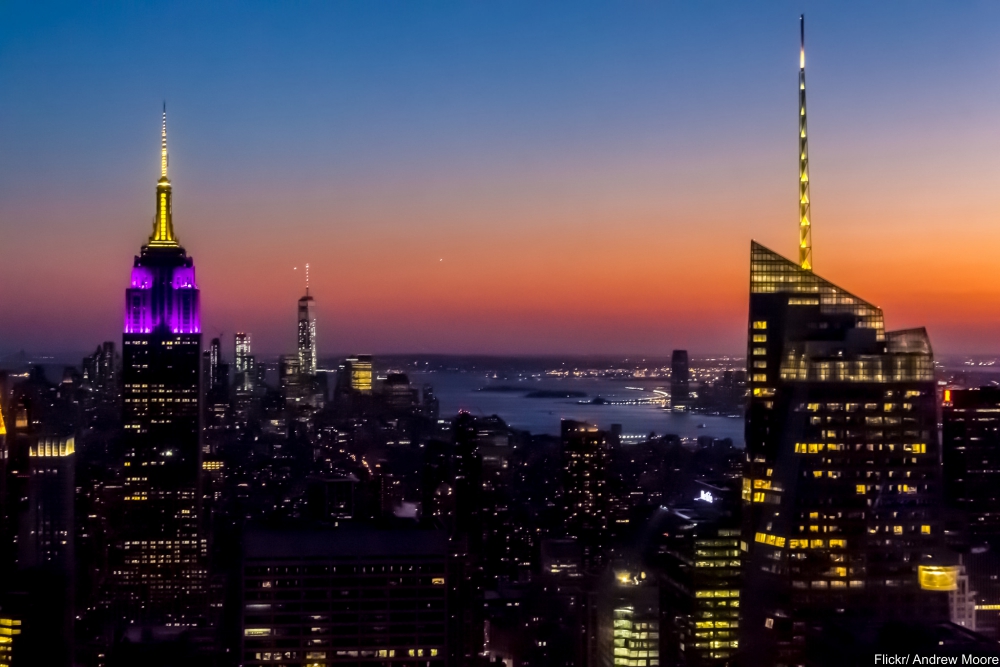 The reference was used a number of times over the following 30 years, but was truly cemented into our image of New York City when it was brought back for a tourism campaign in the 1970s, only this time the reference was more to a shining city worth the attention paid to it rather than an unworthy metropolis.