From when we tagged along with Mom at the grocery store to the turn-of-the-century grocer’s which looked like something straight out of an old Western, grocery stores sure have changed. Some of the check stands, displays, and products of the modern era seem entirely foreign when compared with these old time grocery stores. Some of them are downright quaint! 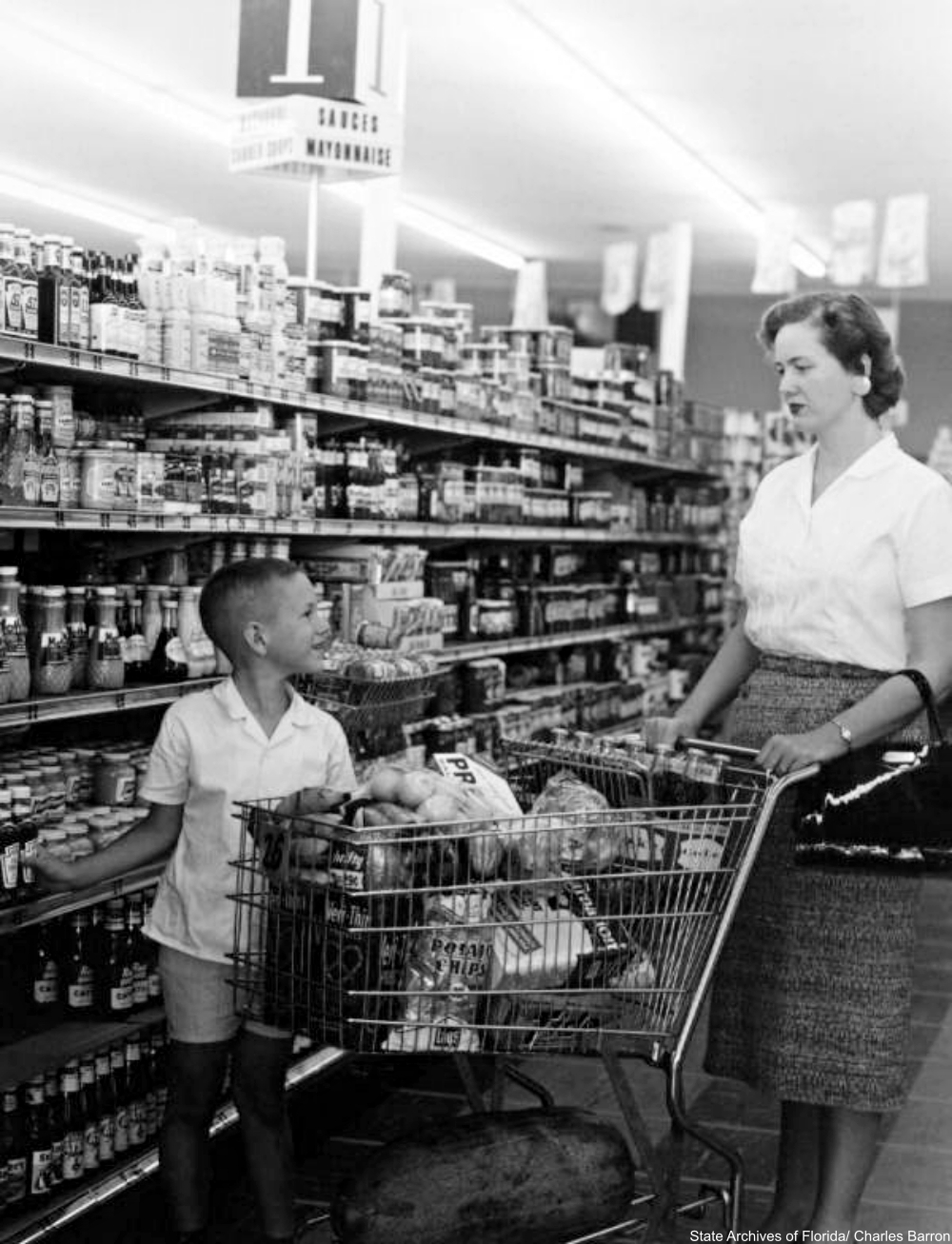 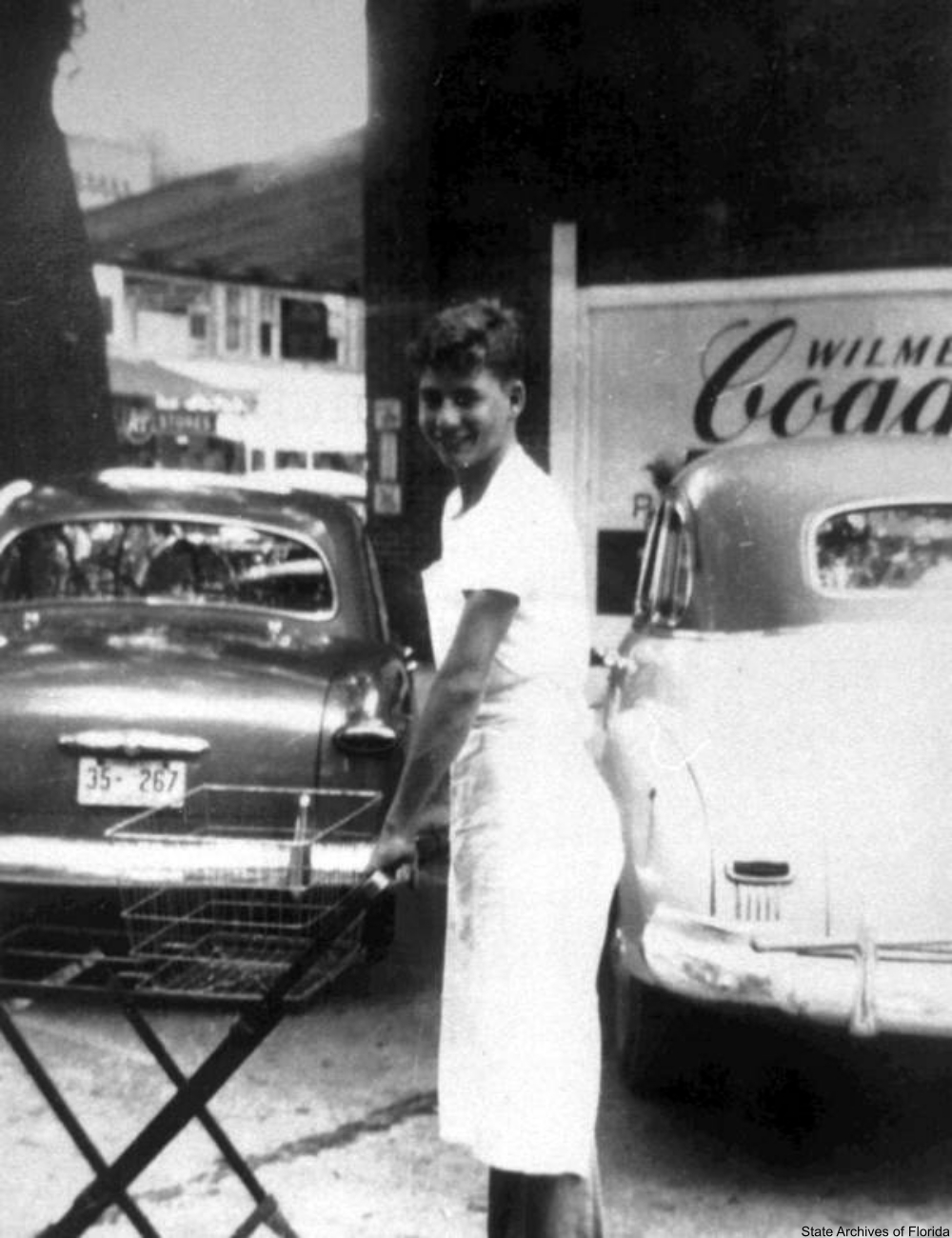 Remember grocery boys who would help you to your car? Photo from the 1940s. Via/ State Archives of Florida 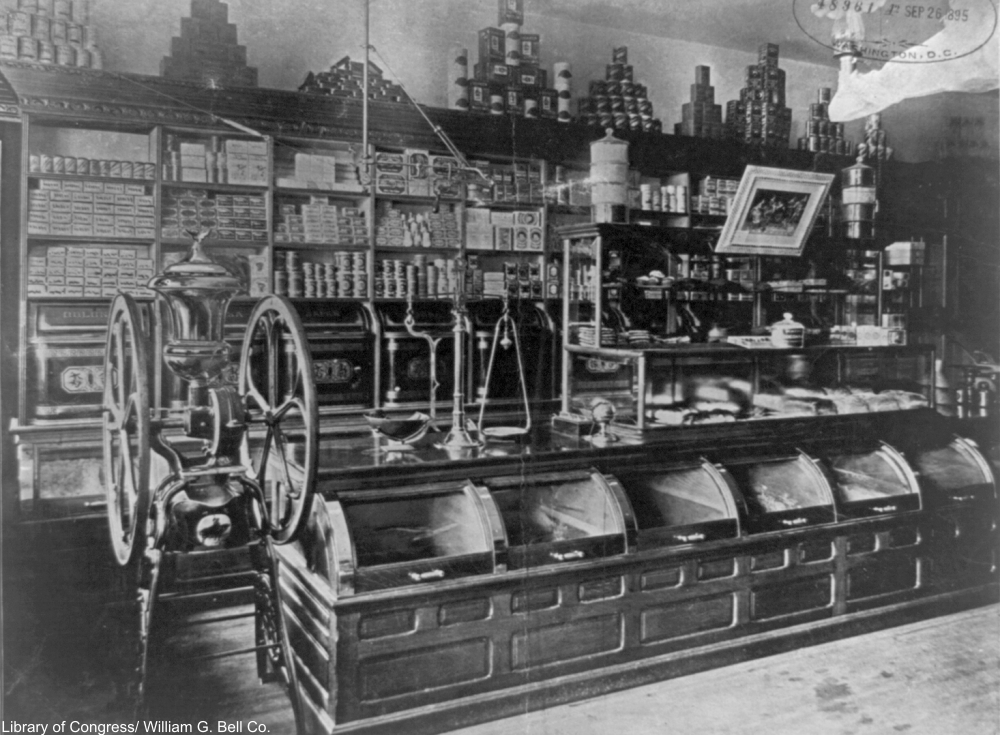 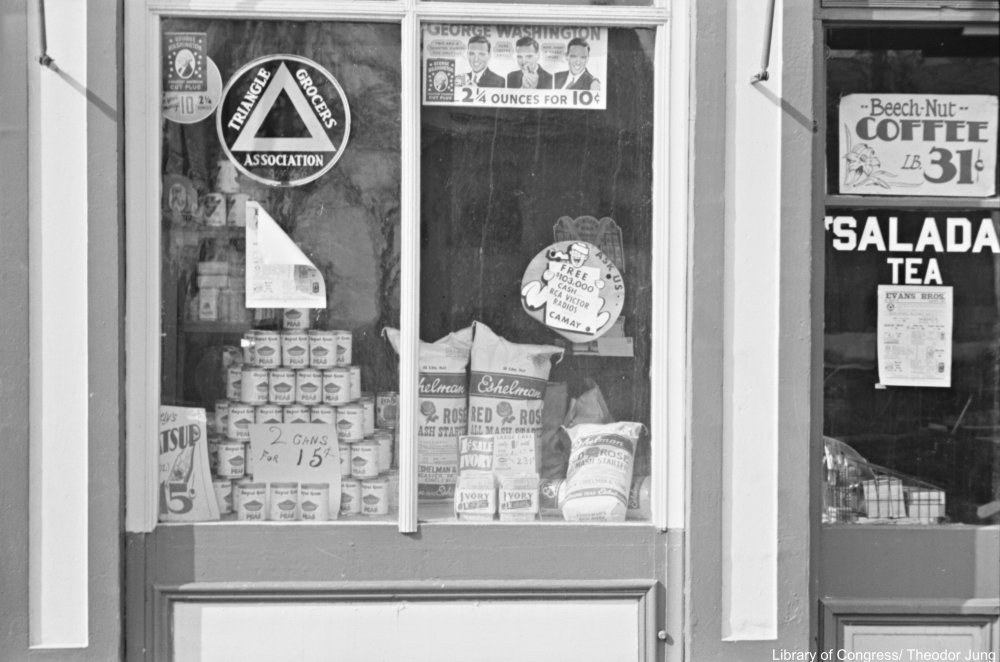 Those cans of peas work out to 7.5 cents a piece back in 1936. Via/ Library of Congress 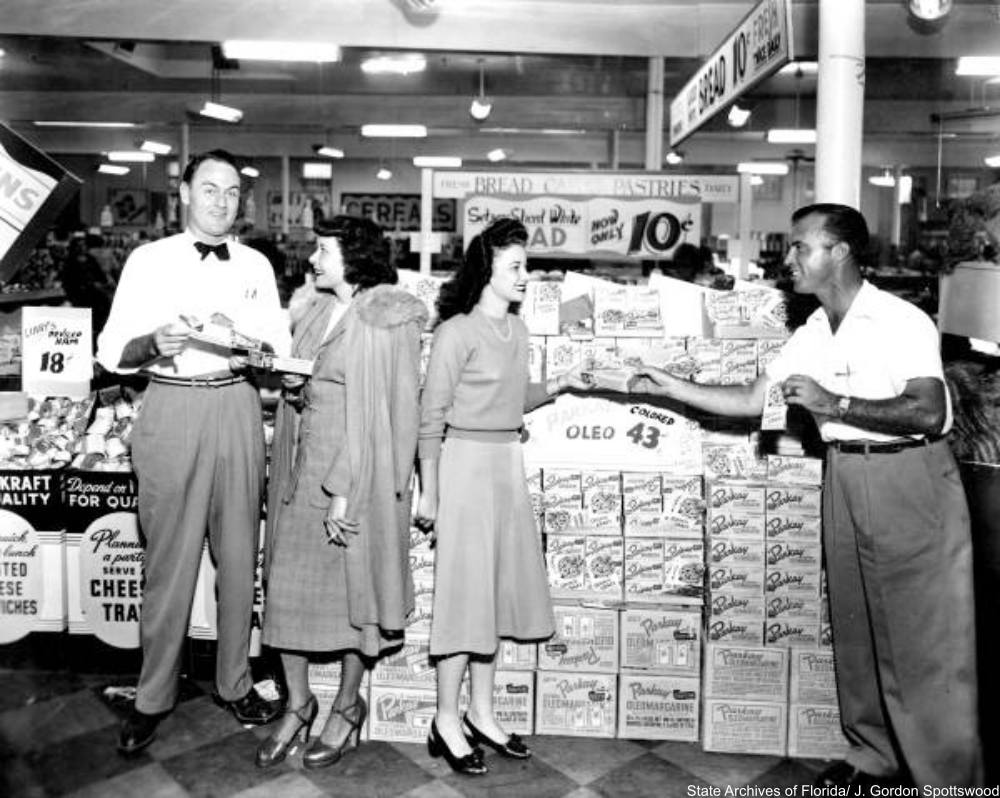 Oleo demonstration in 1951. Many people had never eaten margarine at this point in time. Via/ State Archives of Florida 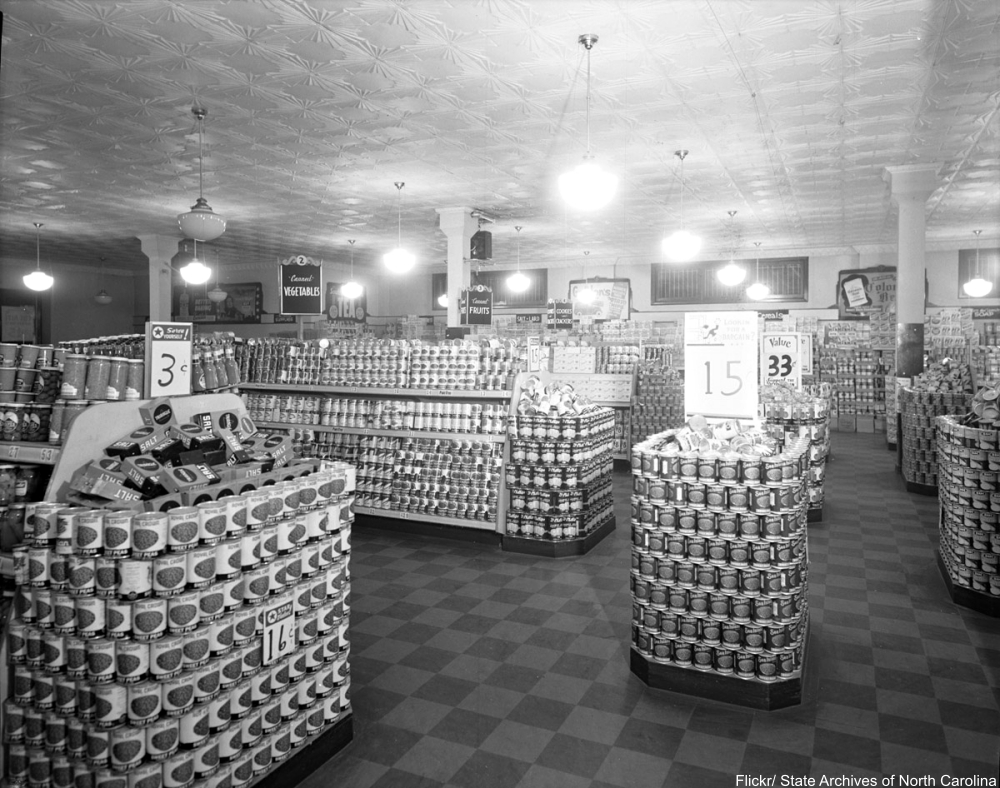 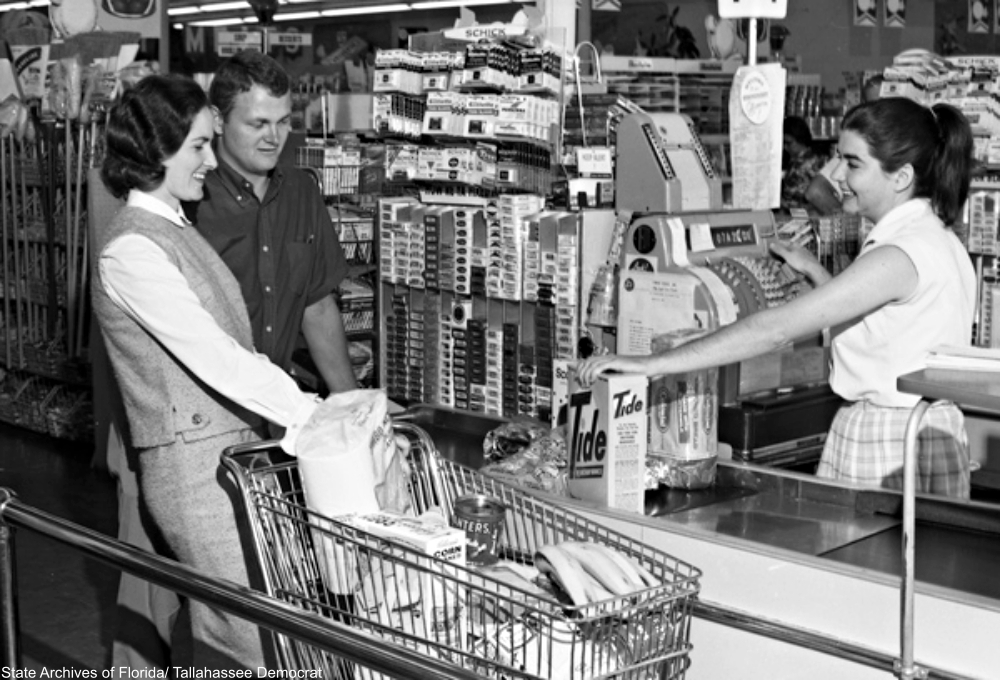 Cigarettes and razor blades displayed at the check stand, 1965. Via/ State Archives of Florida

You won’t find a self checkout at these grocery stores, same as you won’t find many people paying for their groceries by check these days either. It was a different time when check stands had no scanners, meat counter men wore folded hats, and massive displays of fairly ordinary products lined the aisles. 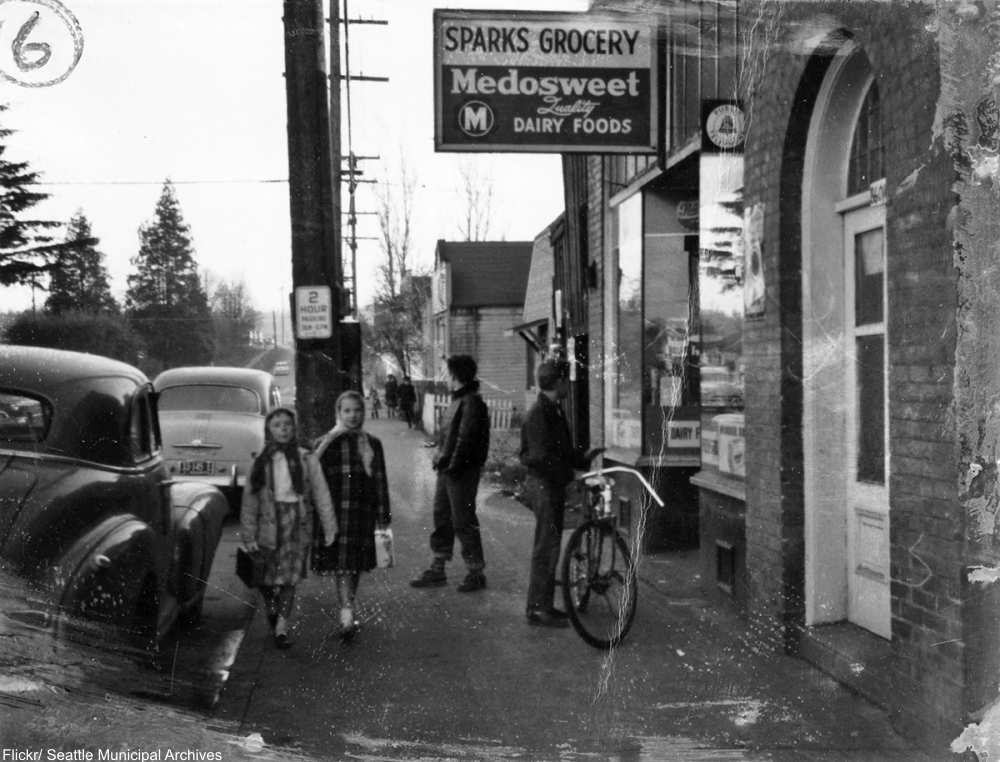 Kids clustered outside a small grocery store in 1957. We certainly don’t see this much anymore. Via/ Flickr 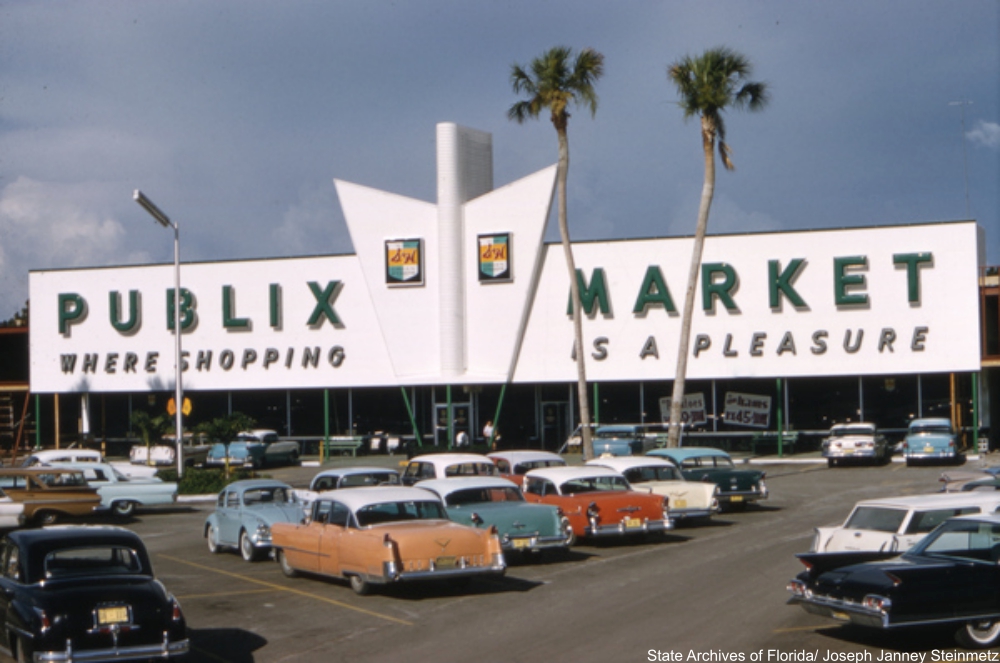 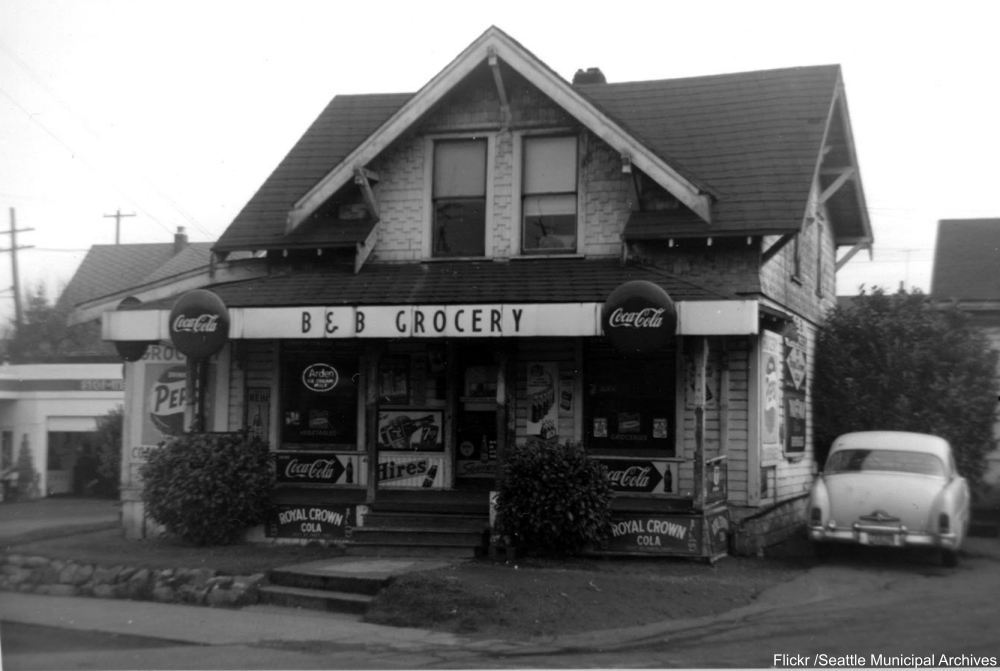 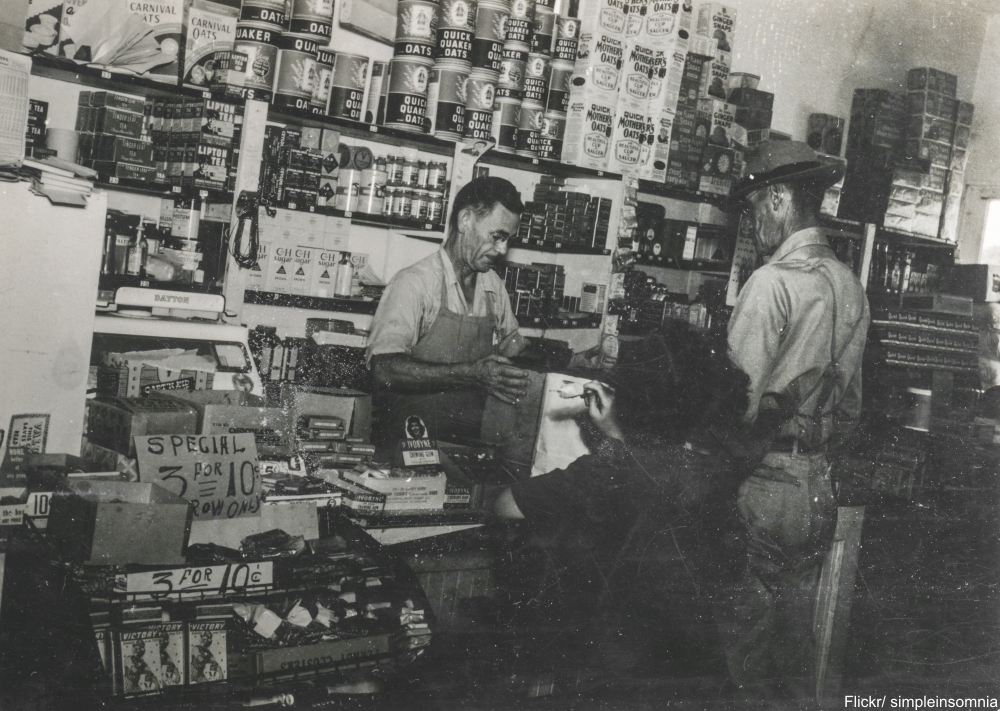 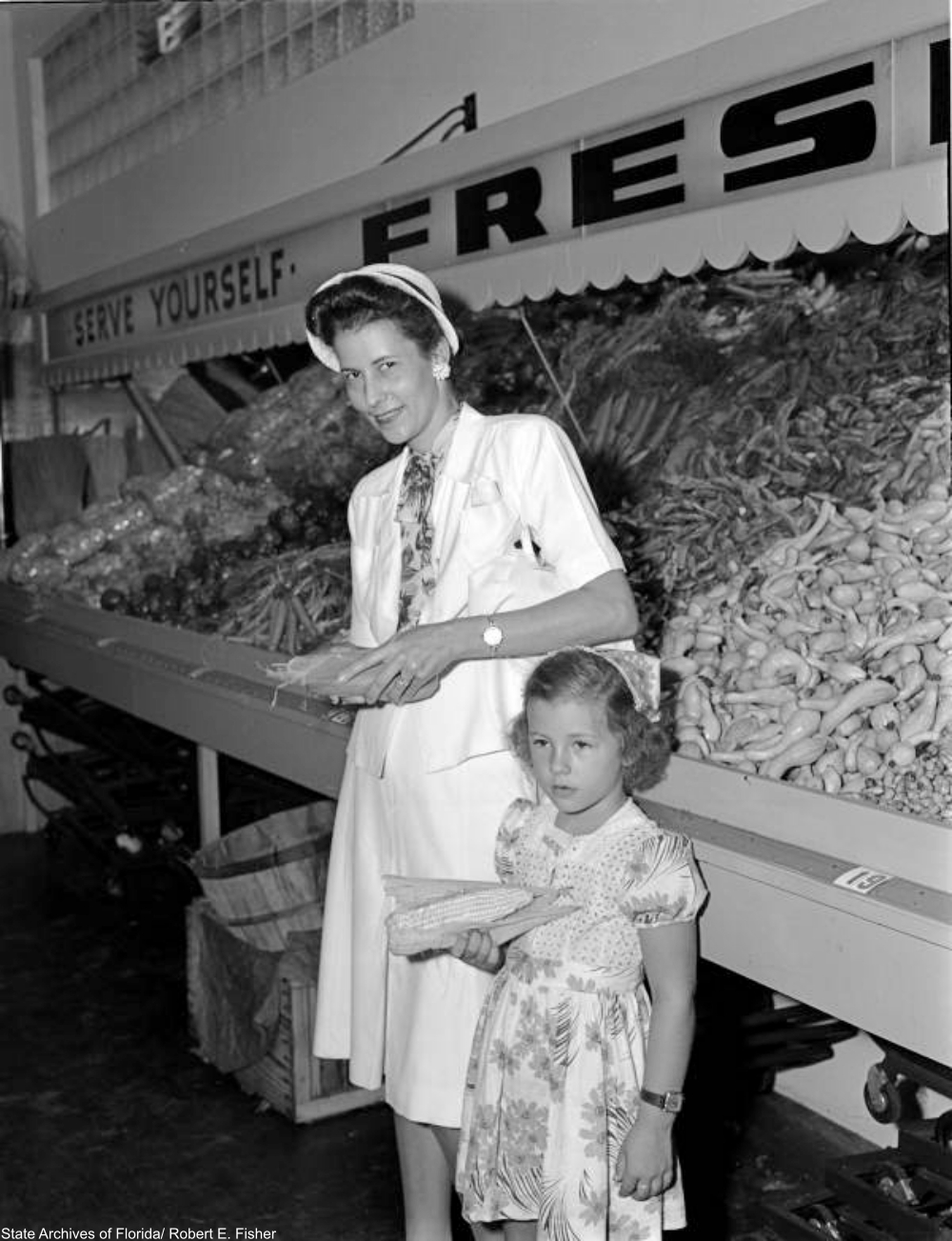 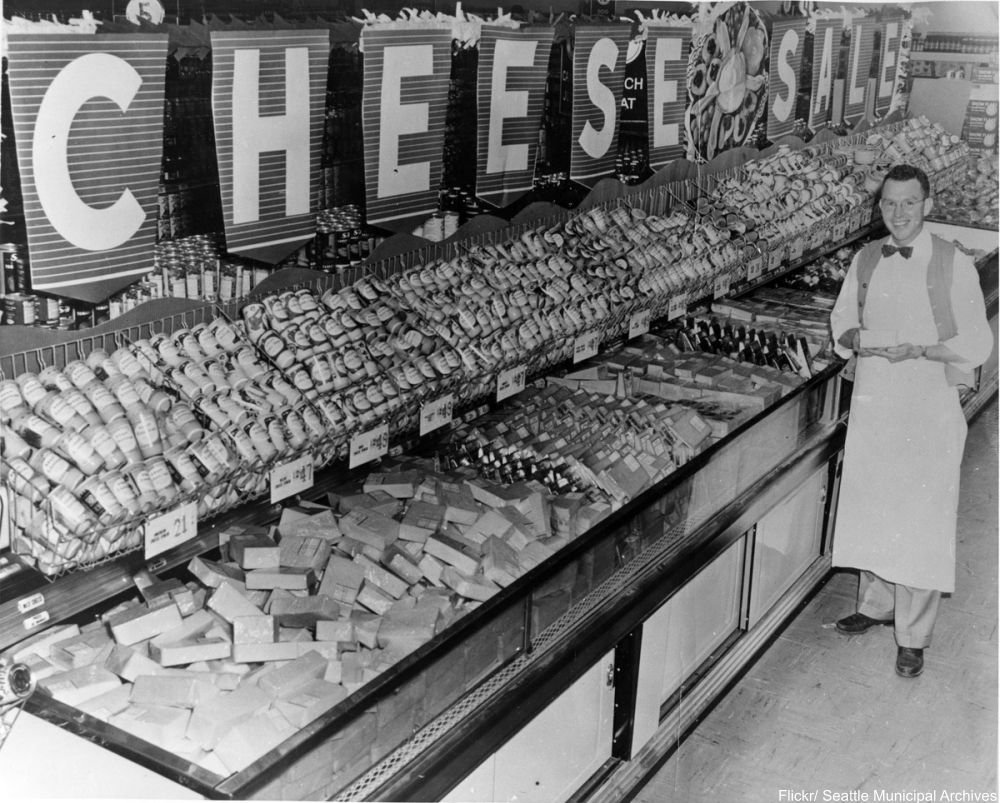 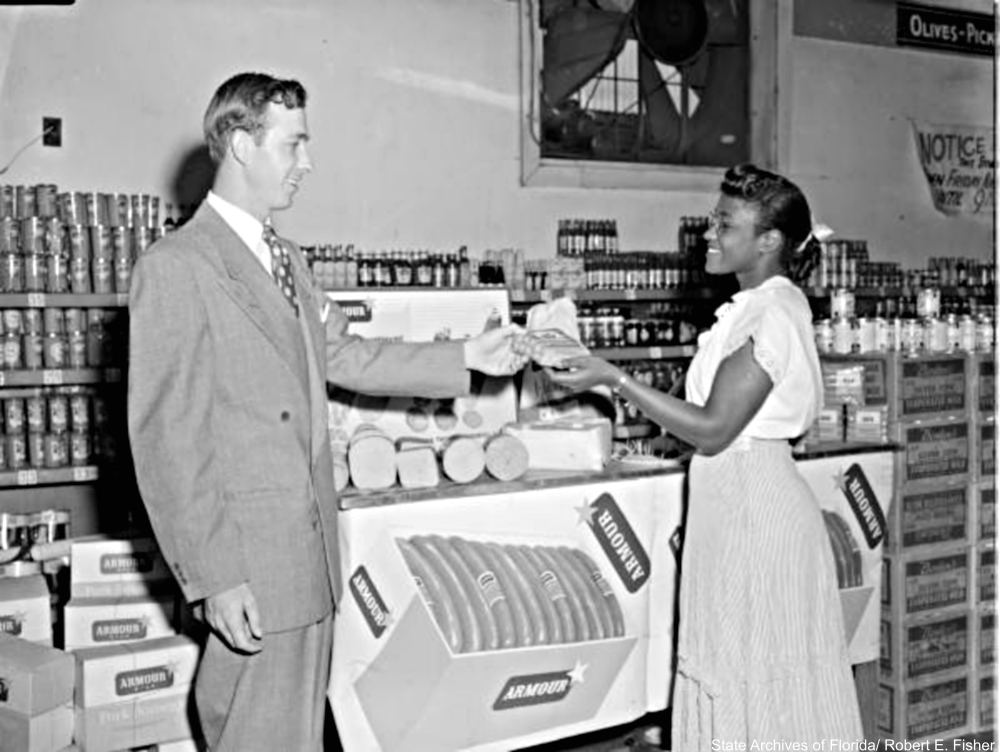 Buying hot dogs in 1949. Via/ State Archives of Florida

We can’t say we miss everything about the old grocery stores since we can get our shopping done a lot faster these days. Still, there is something about knowing your meat guy or the cheese man that we certainly can’t say is common these days. 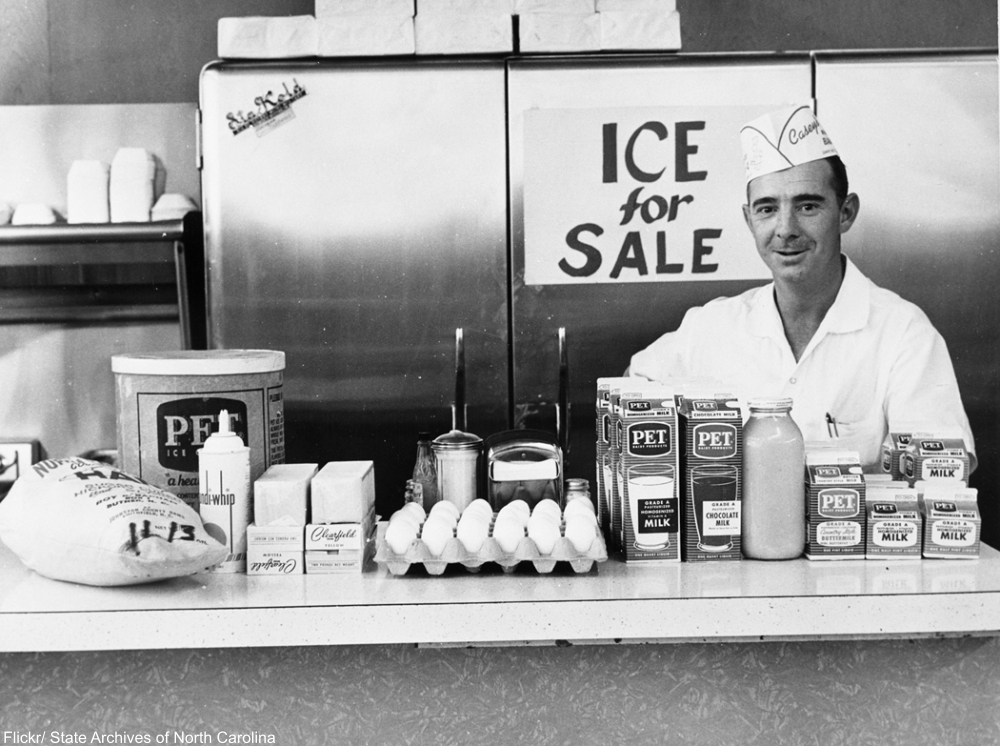 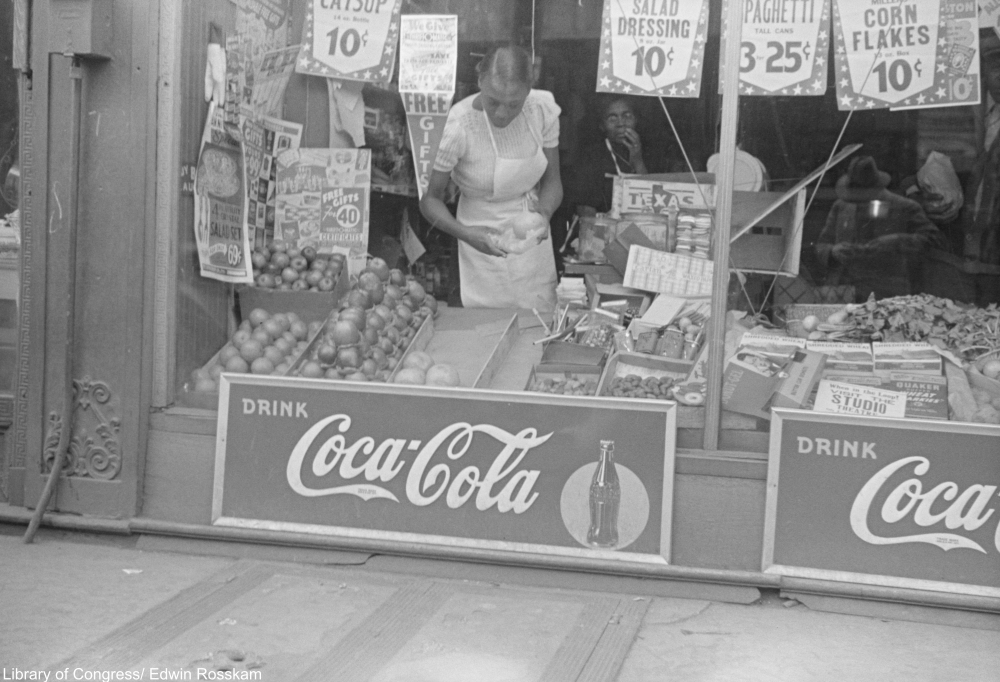 Check out the signs for the “Free gifts” in this 1941 grocer’s window. Via/ Library of Congress 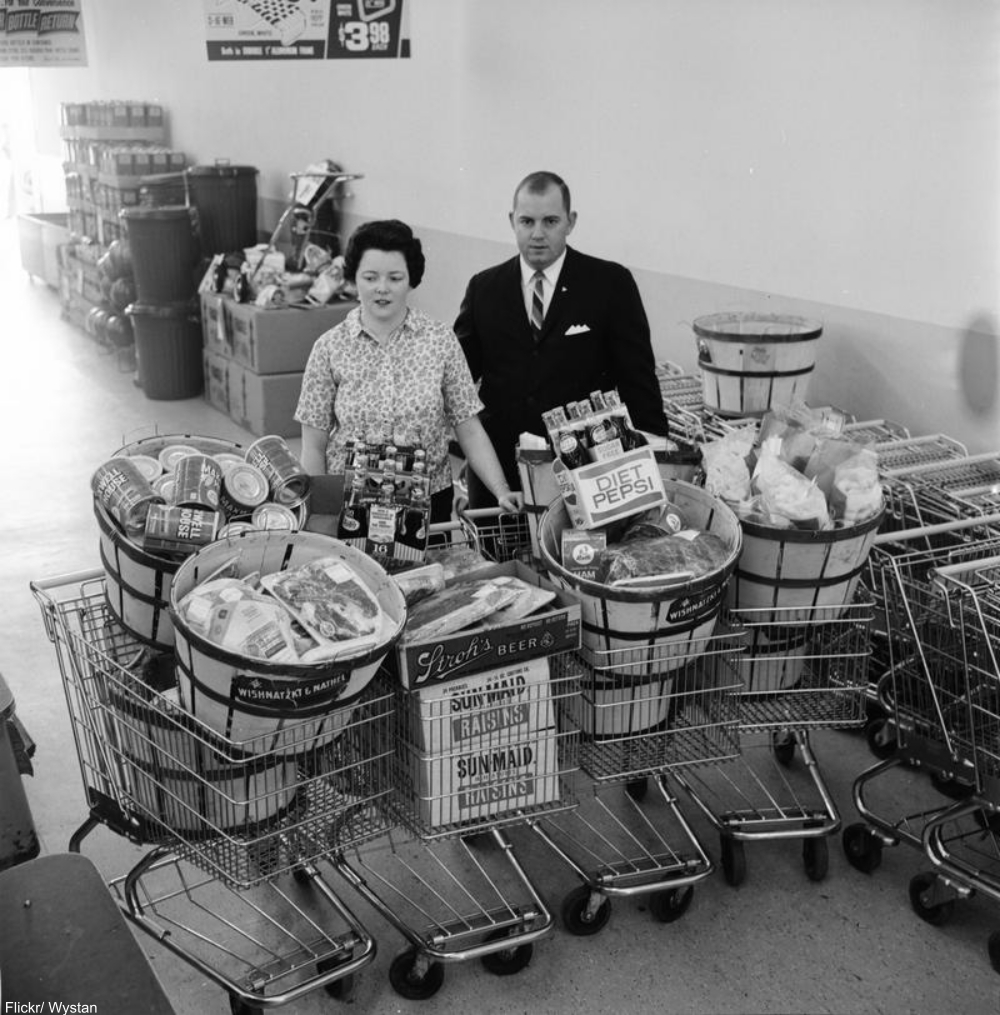 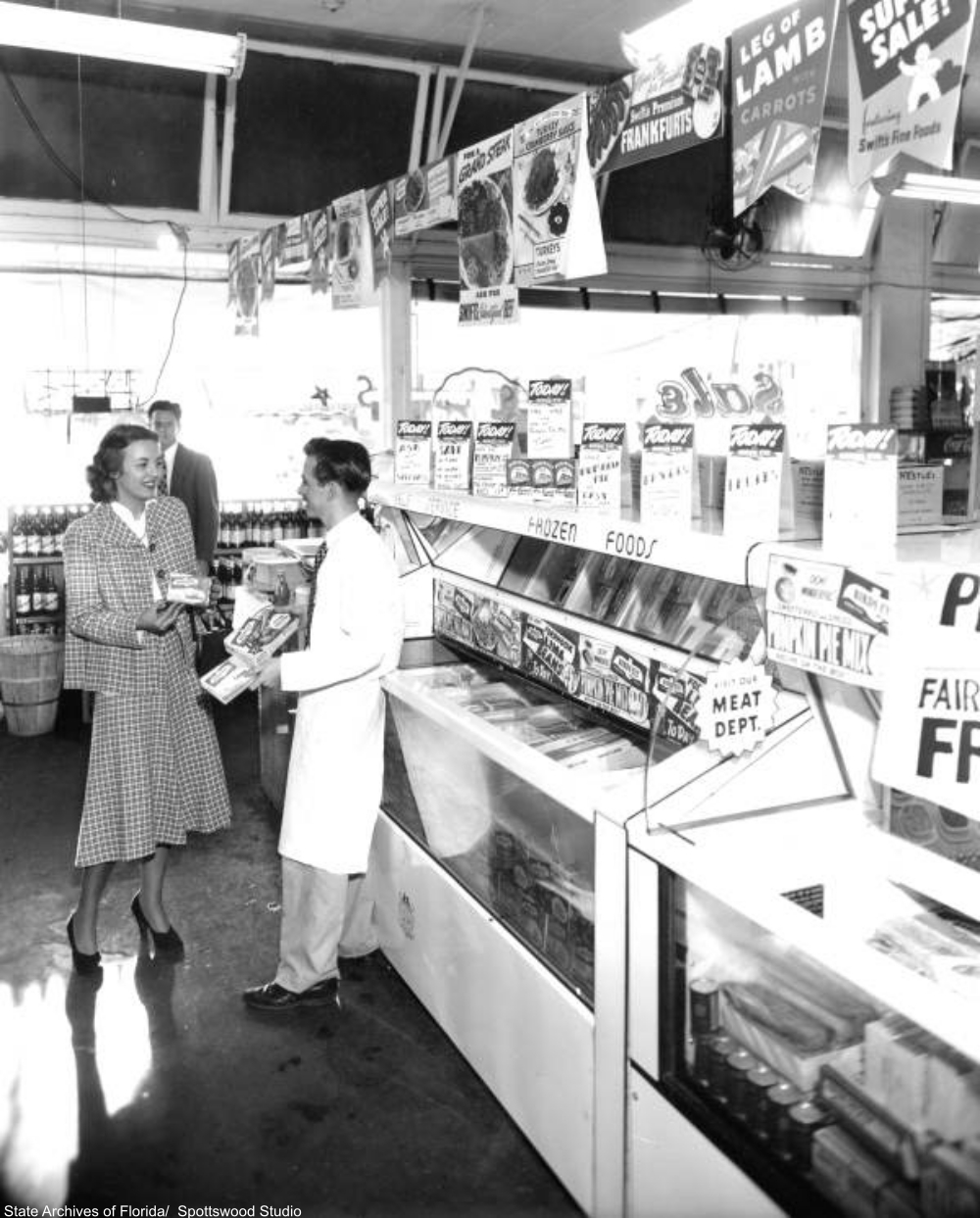 Look at the meal ideas displayed as bunting, 1948. Via/ State Archives of Florida 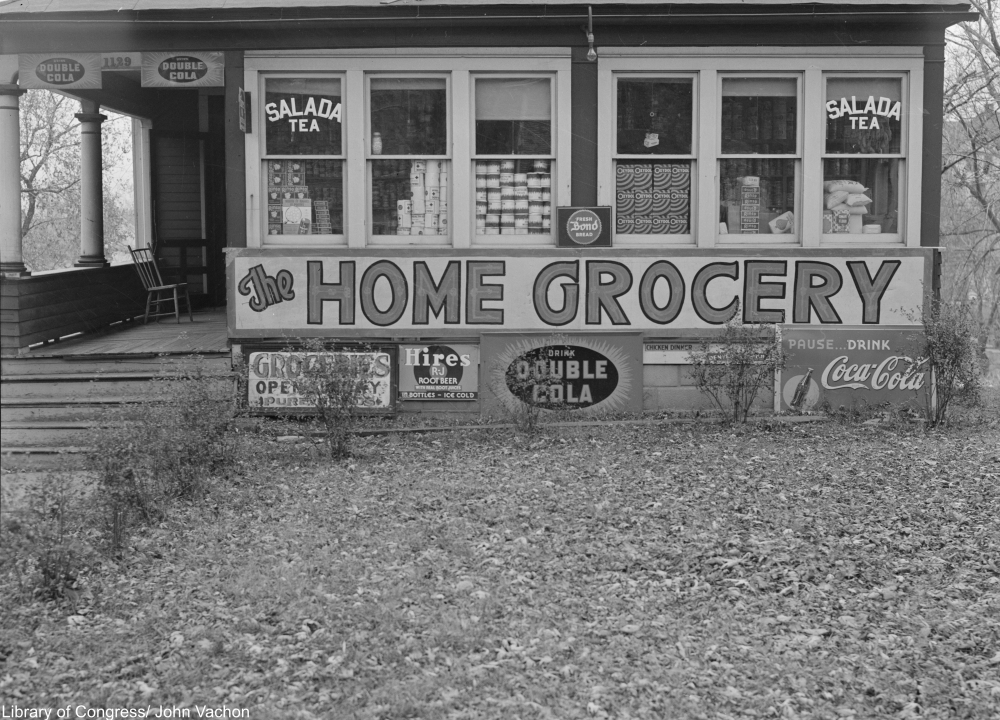 Home grocery, 1938. Via/ Library of Congress 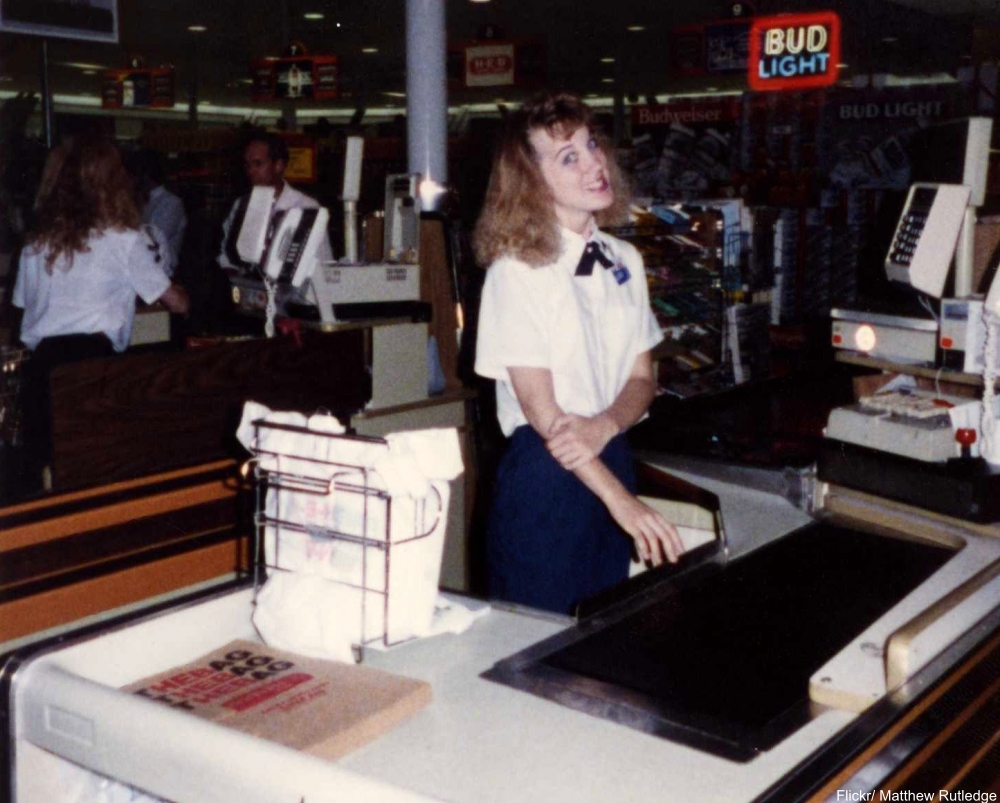 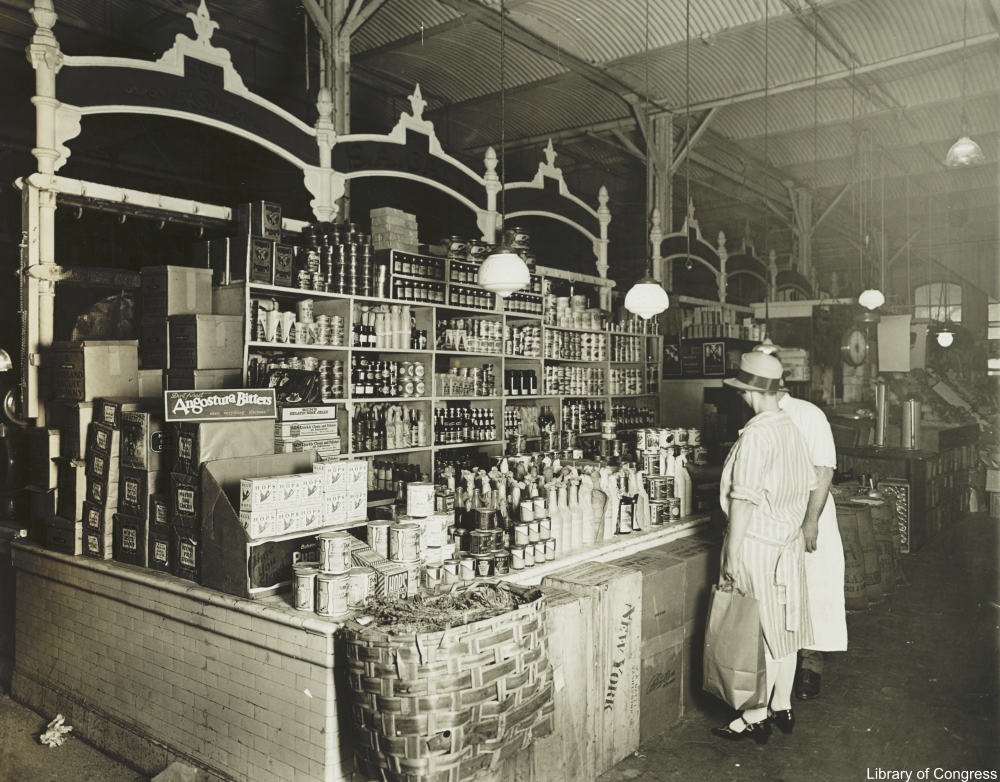