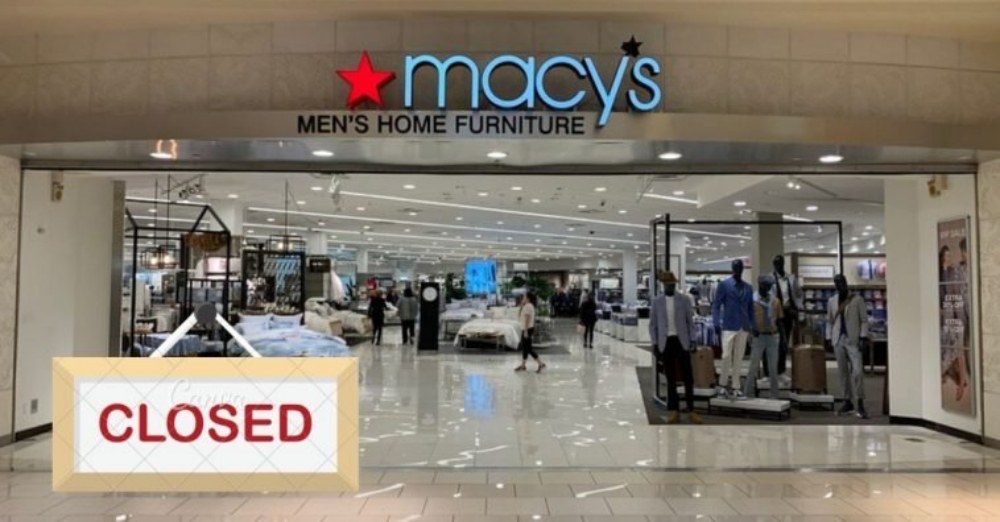 In another round of store closings, the department store, Macy’s, is set to close 28 stores in the next few months. In addition, they will also be closing one Bloomingdale’s store. If you’re looking to score some closing store deals, clearance sales will begin this month until the stores have been shut down.

According to USA Today, here is a list of Macy’s locations that will be closing. Find out if there are any stores closing in your city or state. If there are, head there in the next few weeks to score items on clearance.

List of Macy’s locations that are closing in early 2020 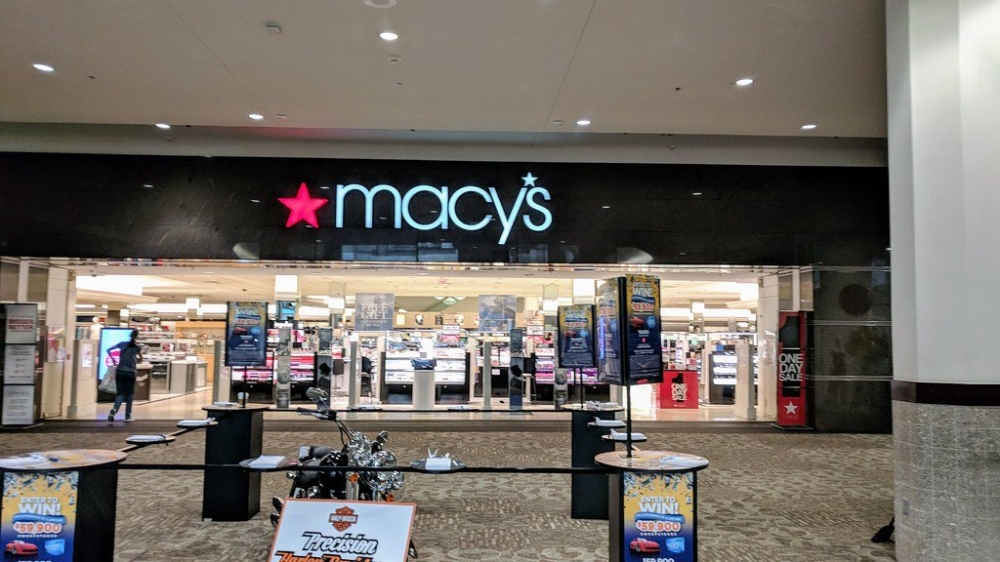 Decatur: The Gallery at South DeKalb 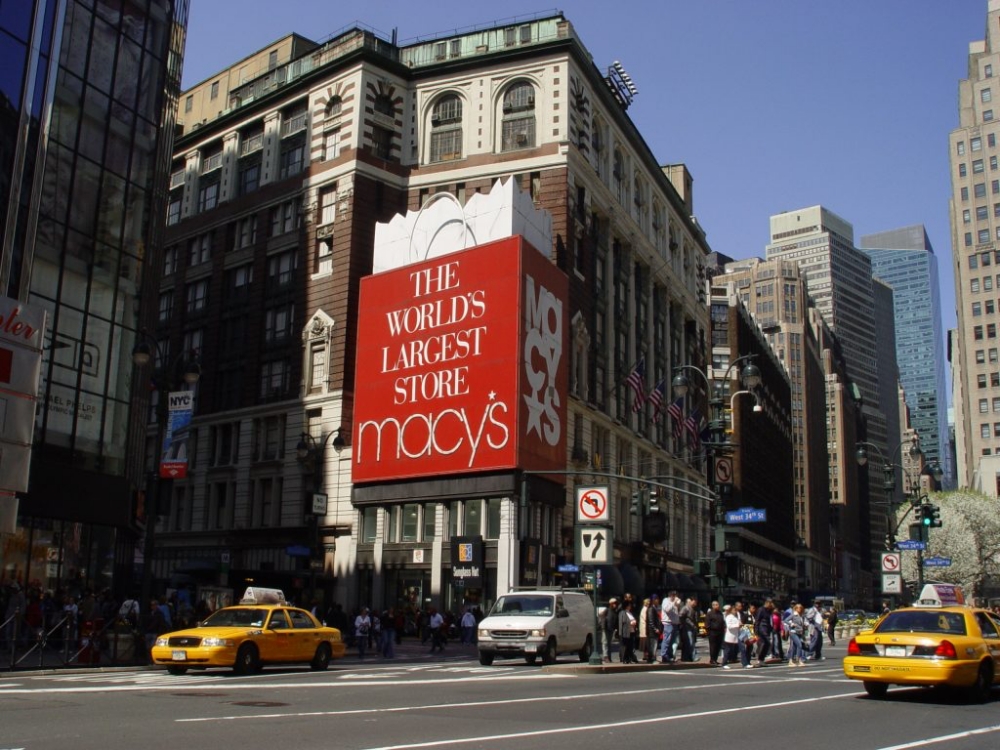 Salisbury: The Centre at Salisbury

Leominster: The Mall at Whitney Field 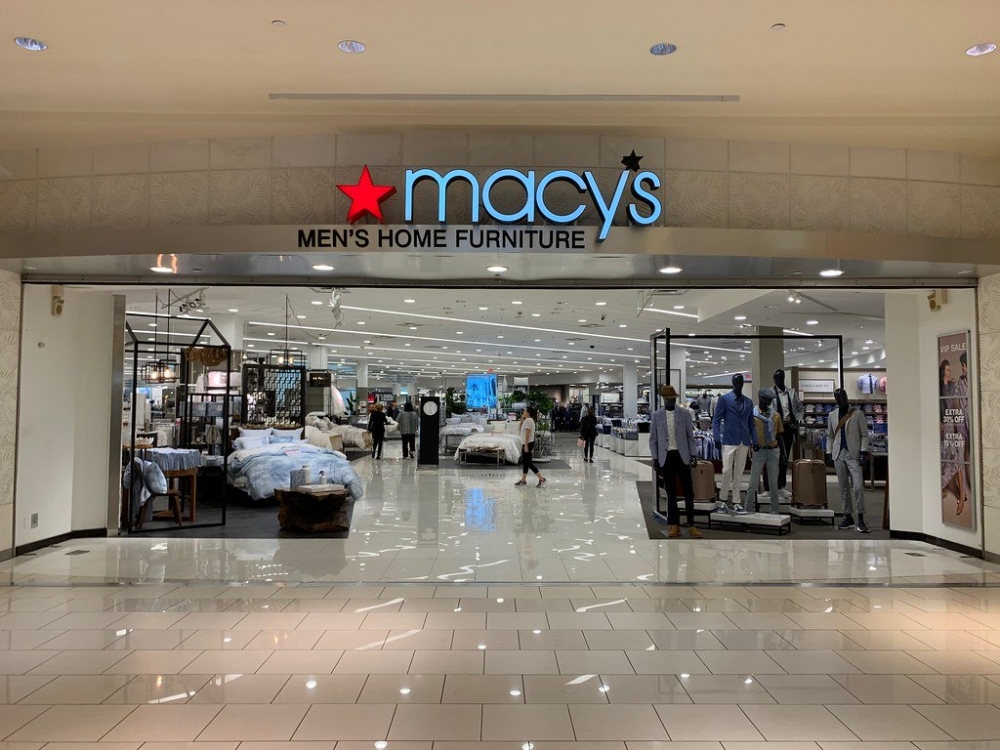 Learn more about the closings in the video below: