16 tombs containing 20 sarcophagi have recently been discovered about 170 miles south of Cairo in the Minya region of Egypt. In addition to the remains of the 20 honored deceased, the tombs also contained thousands of afterlife servants in the form of ceramic figurines known as shabti. These symbolic “helpers” were believed to come to life in the great beyond and serve their masters for all eternity. 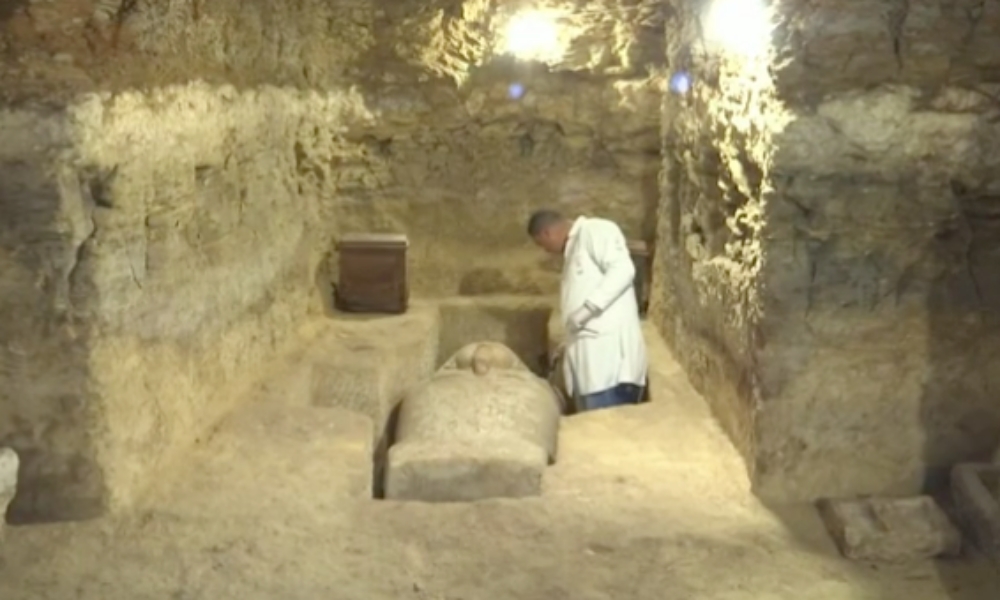 The tombs are believed to be from the 26th dynasty, buried around 2,500 years ago. The bodies for whom the tombs were built were those of high priests who would have garnered much respect before their deaths.

In addition to the shabti figurines the tombs also contained 700 amulets, some made from pure gold and others made from precious stone. Also found in the tombs were canopic jars, where the organs and entrails of the not-yet-mummified dead were placed. 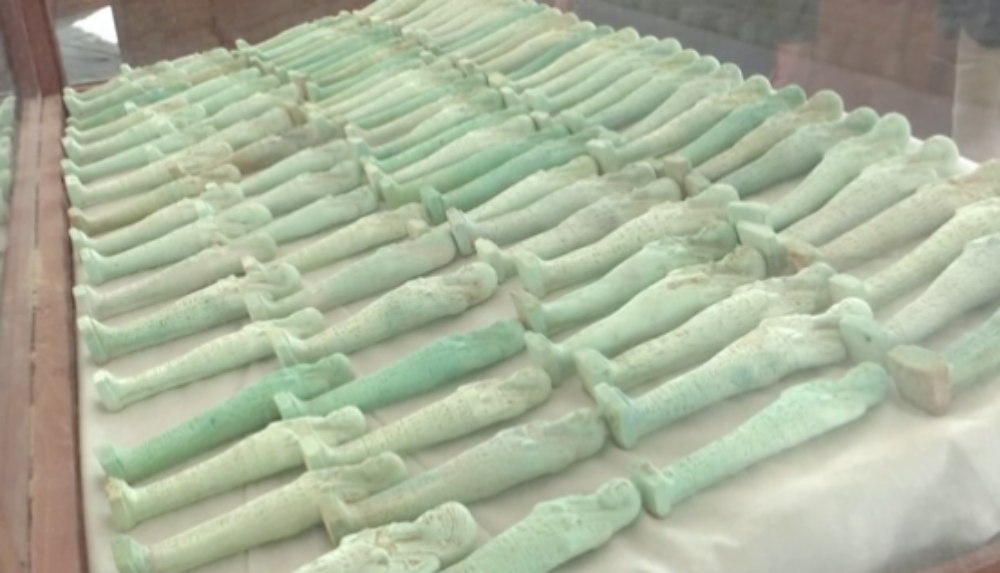 Inside some of the tombs was also at least one skeleton with no coffin or funerary goods. 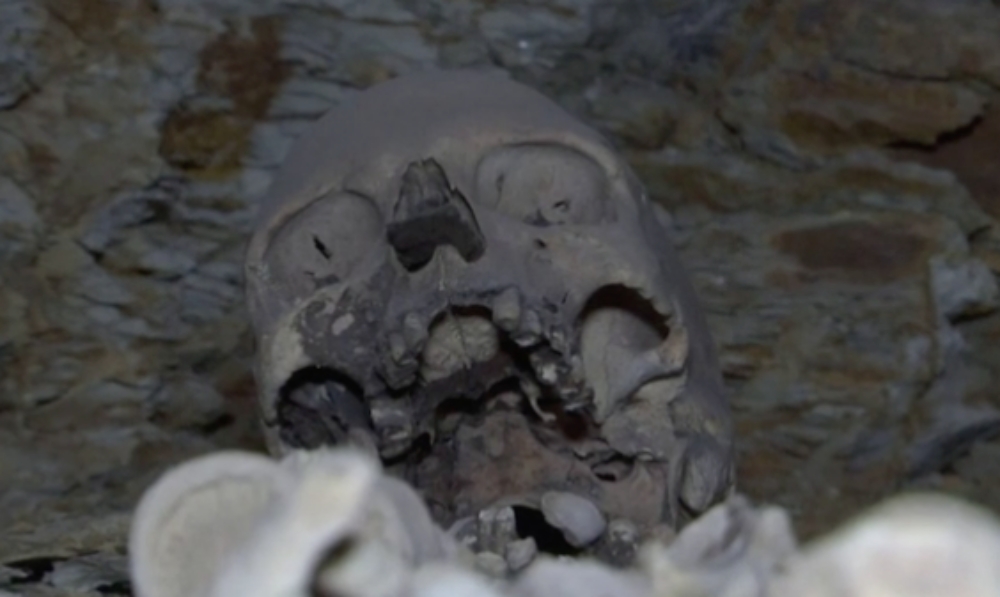 Many of the sarcophagi were made of limestone and some are made from wood, all remarkably well-preserved. The tombs date from the late period in ancient Egyptian history when the nation was struggling to free itself from foreign control and hostile invasions, around 688 BBC to 525BC. The ancient Egyptian empire would fall to the Romans by 30BC. 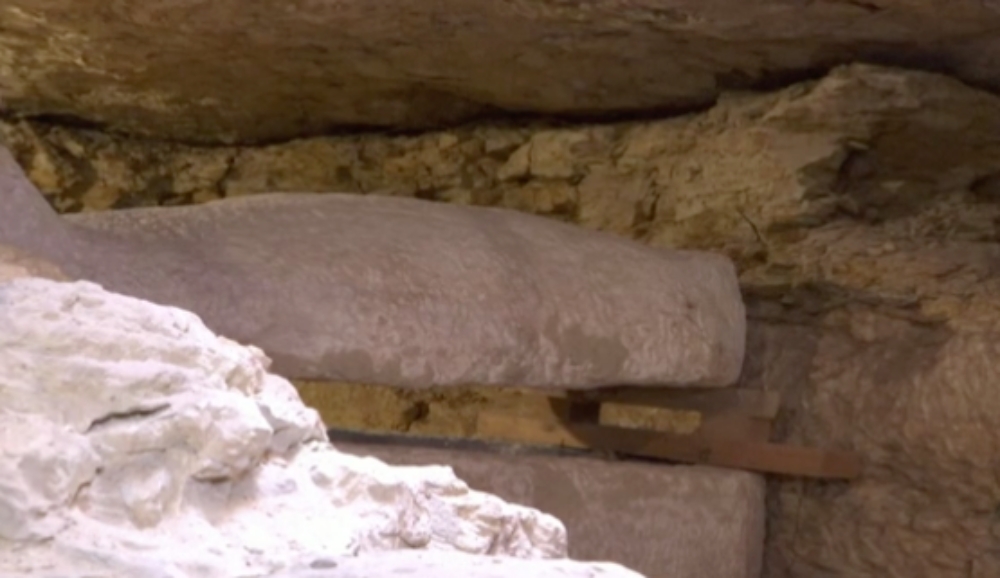 So far 20 mummies have been found, but Ministry of Antiquities officials say that there could still be more to discover and that excavations are ongoing.

Have a look inside the tombs of the high priests in the video below.