The 1986 Balloon Festival That Went All Wrong

In 1986 a massive balloon event was implemented by the city of Cleveland, OH, and her citizens. Sponsored by the United Way and the L.A. company, Balloonart by Treb, the goal was to launnch more than a million balloons into the air, an objective they achieved with the help of numerous volunteers and a ton of planning. The balloon release took place on September 27th, 1986, and it was supposed to put Cleveland on the map for all the right reasons, including a prime spot in The Guinness Book of World Records for the largest number of balloons released all at once. But, that part of the plan fell apart when things didn’t go smoothly. 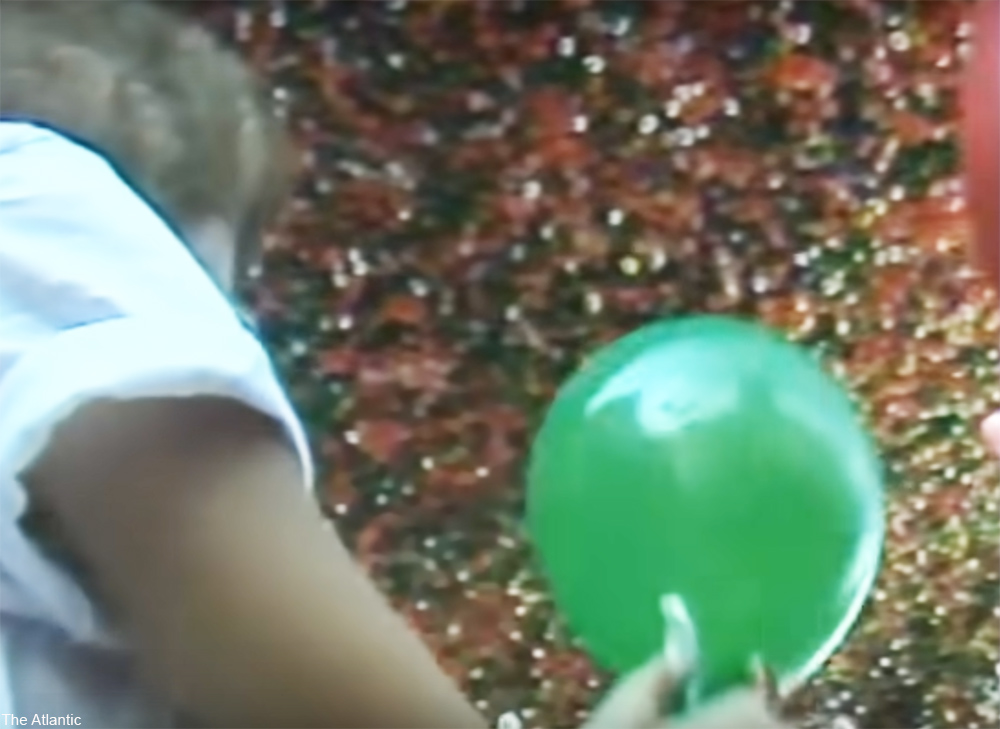 The balloons were filled with helium, then not widely known to be in dwindling supply, by 2,500 volunteers. Schoolchildren “sold” sponsorships at 2 for $1.00 as a fundraiser for the nonprofit organization, United Way. The balloons were then corralled into a giant net made by the same company that made netting for the space shuttles for NASA.

As the hour of release approached, the process was hurried along since a front of bad weather was in the forecast. When the balloons were sent into the sky it was spectacle, with the multicolor balloons resembling a murmur or birds in flight, constantly shifting shape and direction. But, the beauty of that moment would soon be overshadowed by the nuisance it created. 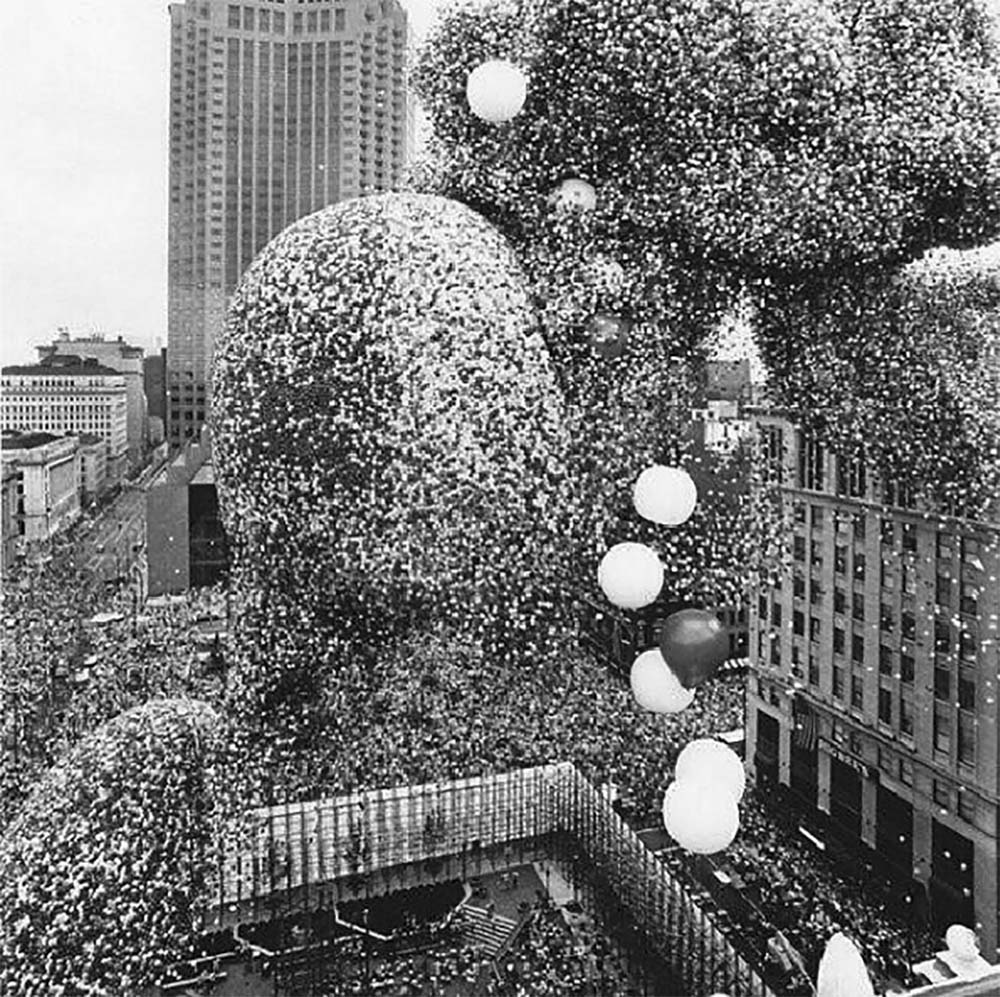 Within only a few days, problems were reported as the helium-filled balloons swirled across the city and neighboring areas. The balloons wreaked havoc as they fell from the sky. Dangerous incidents ranged from motor accidents to the closing of an airport to the impairment of the Cost Guards in their search for two missing fishermen (their bodies were later found washed ashore). 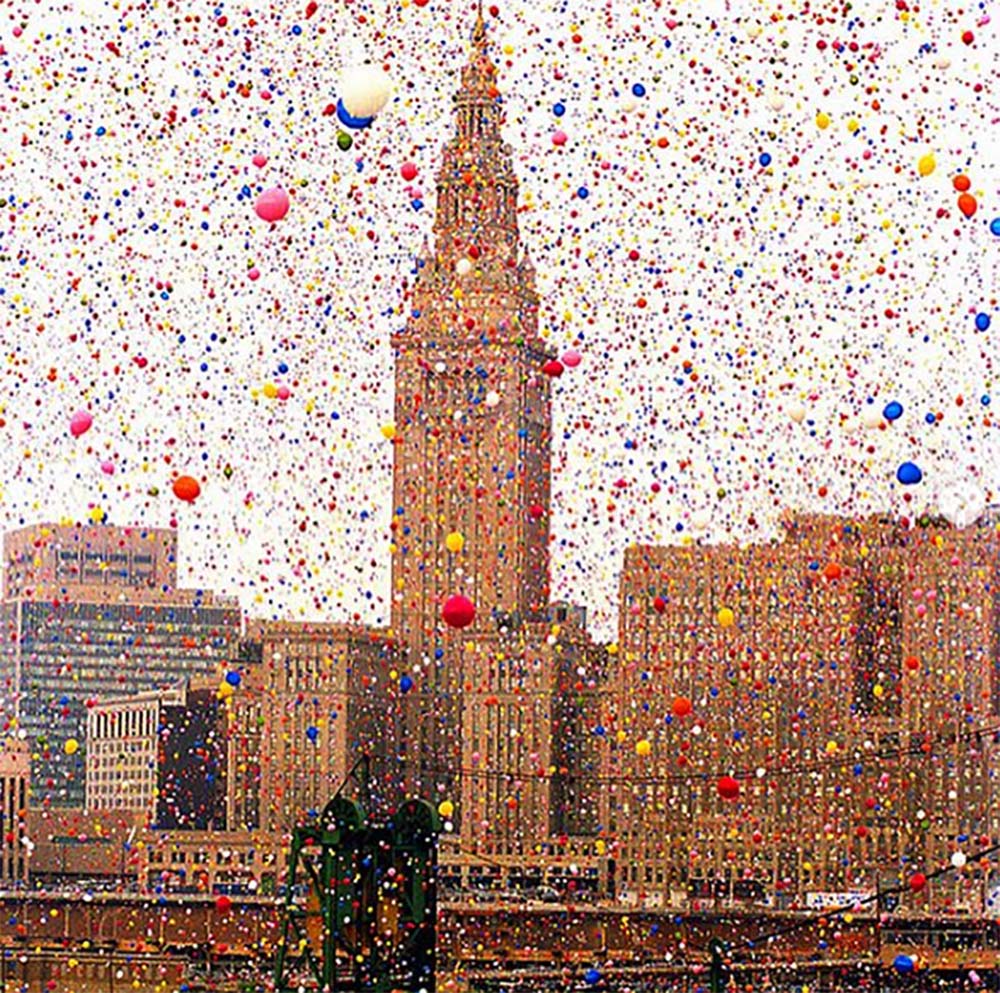 The short-sighted view of the event never took into account where all the balloons would end up or how they would affect travel by land, water, and air. Not did event planners realize just how far they would travel- many of the balloons ended up in Canada. As a result of this huge problem, multiple lawsuits were filed, including an Ohio farmer who sued United Way after his horse was severely spooked by the balloons and was permanently injured thereafter. That lawsuit was settled out of court.

There has been some debate about whether the event actually made it into The Guinness Book of World Records after all. But, according to the website cleveland.com the event did make it into the 1988 edition of the book (page 290) for the release of 1,429,643 balloons. The previous record had been set at Disneyland in Anaheim, CA, for their 30th anniversary celebration in 1985. Both the Disney and Balloonfest events were planned by Treb Heining and Tom Holowach, as well as the 1984 Olympic opening ceremonies. At the time the logistical and environmental impact of releasing large numbers of balloons into the air was not yet known. 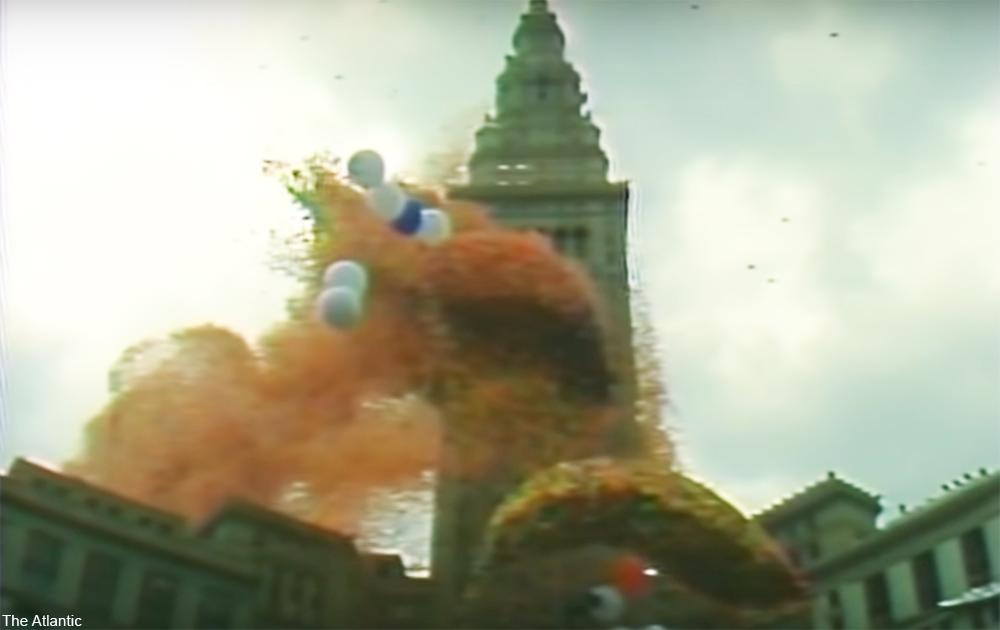 However, after Balloonfest and the bad publicity it received, the popularity of balloon release events plummeted and in many states and cities there is now legislation in place that makes it illegal to release balloons on a mass scale.

The practice is not illegal everywhere and many people are still unaware of just how dangerous balloon releases can be for the environment. 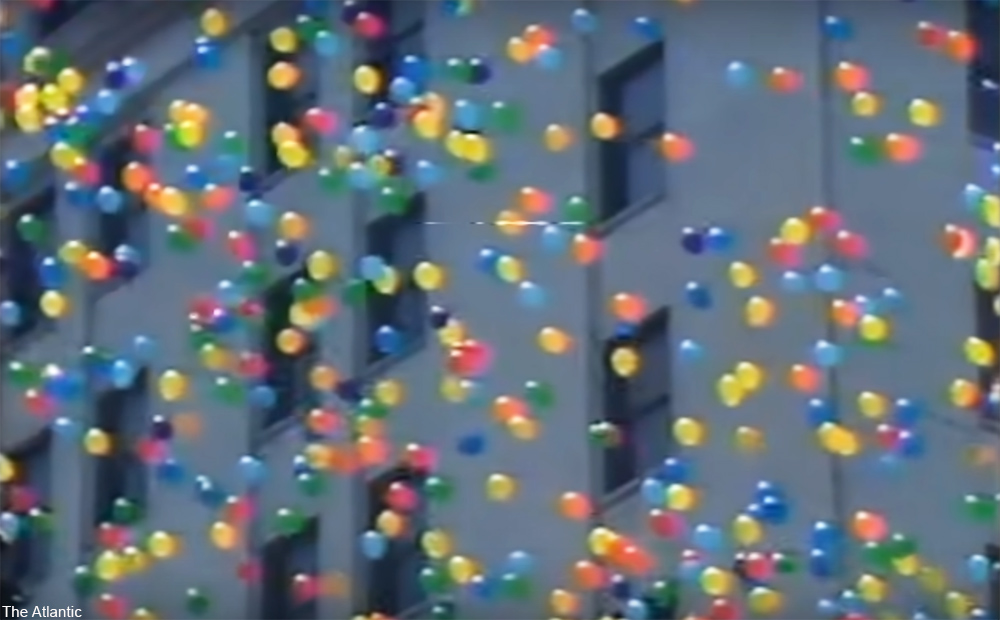 In an “Ask Me Anything” online Holowach said the Balloonfest balloons were made of biodegradable later rubber. However, even natural latex can take anywhere from 6 months to four years to decompose, making them a threat for animals until they do completely biodegrade.

Have a look at original footage of the event and the aftermath in the video below, complied the The Atlantic.