On The Brink of A Gas Crisis in 1974, The Government Decided to Print These

We’ve heard about ration coupons during WWII, but we never hear about the ration coupons that were printed in the 1970s. Between October and December of 1973, tensions rose as gasoline became increasingly harder to come by. Who could forget the long lines and the uncertainly? The embargo OAPEC enforced against the U.S. meant that, not only were we not getting more oil, we also had no idea when we would be. The temporary solution, as we all know, was to the enforce the odd-even license plate system for filling up at the gas station. But, this was a stop-gap measure. 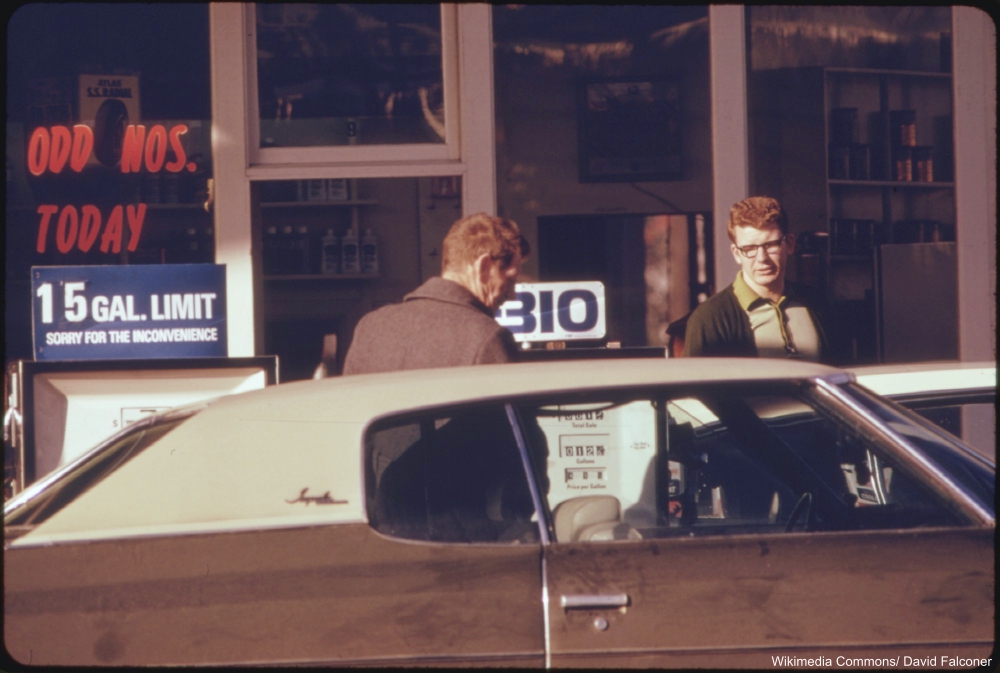 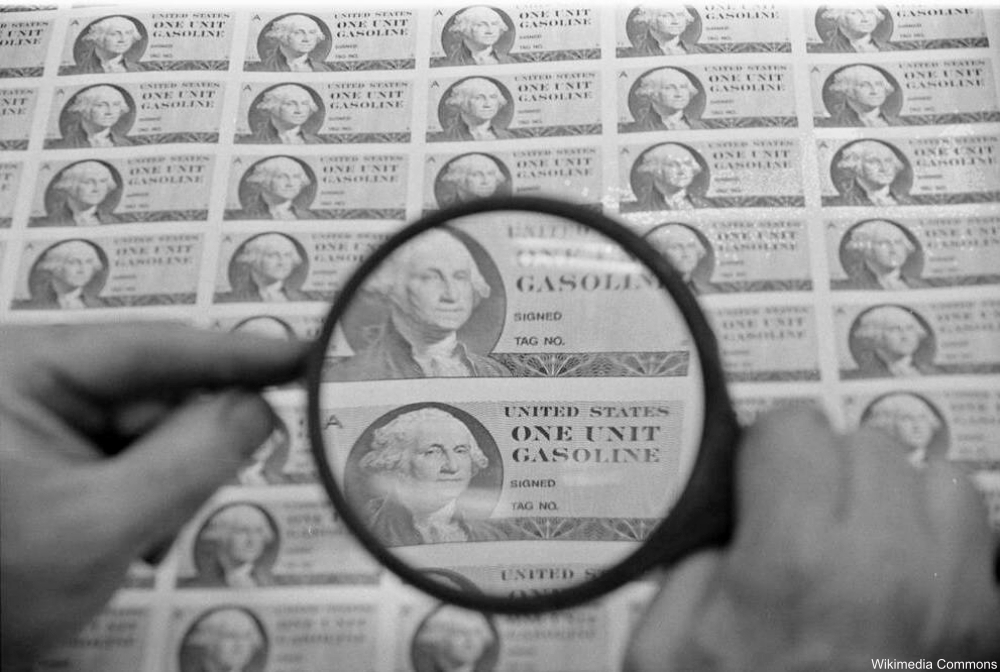 As lines to buy gasoline got longer and longer, U.S. officials began to look ahead to a possible future of even more uncertainty about the gas situation. The Federal Energy Office began a new initiative: to print gasoline ration coupons. In January of 1974, the coupons were printed at great expense. This drastic step was considered very necessary at the time. But, by March of 1974, the embargo had been lifted and these coupons were not put to use. The idea was put forth to use them during the Iranian Revolution in 1979 and 1980, which caused OAPEC to raise its prices, but that also never materialized.

Printed with black ink and a copy of the one dollar bill portrait of George Washington, these coupons were put into storage since it was thought that they would trigger change machines to spit out coins. But, keeping these useless and un-serialized coupons secure was proving expensive and complicated. Sources do not agree on how many ration coupons total were printed. In 1984, the coupons were destroyed save for a scant few which remain in the care of the Smithsonian National Postal Museum, the National Archives, and some in private possession. Almost used twice during the first and second oil shocks, these little pieces of history give us an idea of what might have happened if either crisis had gone on for longer than they did. The roads might have been even more empty, like when gasoline was heavily rationed during WWII, and it was simply too scarce and expensive for many drivers.

Check out a few things that kids today won’t remember»