The 1970s were full of shortages, in the U.S. as well as overseas. The oil crisis of 1973 meant that huge populations of the U.S. had to adapt to the gas rationing that was put in place at the time. The long lines and often sold out supply made many people extremely wary. The prices started to climb in the autumn of 1973 and by Christmas the fuel shortage had led to a nationwide rationing of electricity and heat as well. Because the nation was already on edge due to rising costs and various shortages, it’s not hard to believe that one offhand joke from Johnny Carson about toilet paper could have sent people into a panic- which it did. 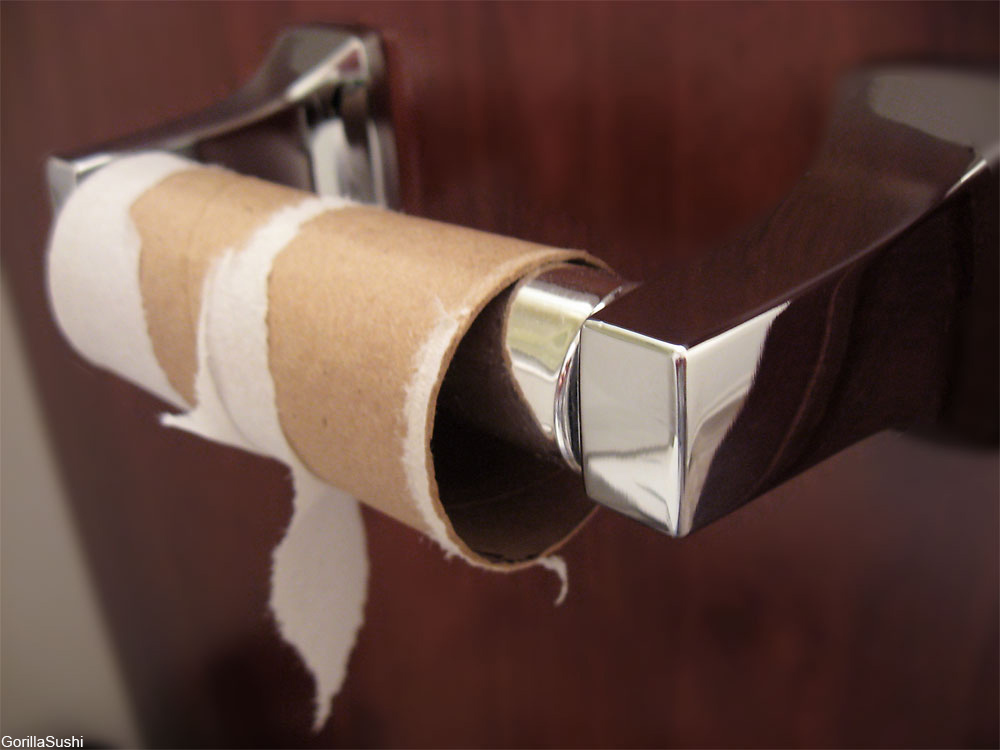 It was in December of 1973, as tensions were high over oil and gas prices, that Carson made his joke on The Tonight Show Starring Johnny Carson about toilet paper being in short supply. While his statement wasn’t exactly true, the fact is that it sent people running to the store to buy what they could of the stuff. This meant that the empty shelves seemed to support the claim that there really was a shortage. The newspaper clipping that prompted the joke was about a shortage of commercial toilet paper, but viewers did not know that at the time.

In 1973 there was also a shortage on paper bags, so it is clear that most people were living in a heightened state of anxiety over which were daily goods and routines were to be cut off next. It was a tense time. 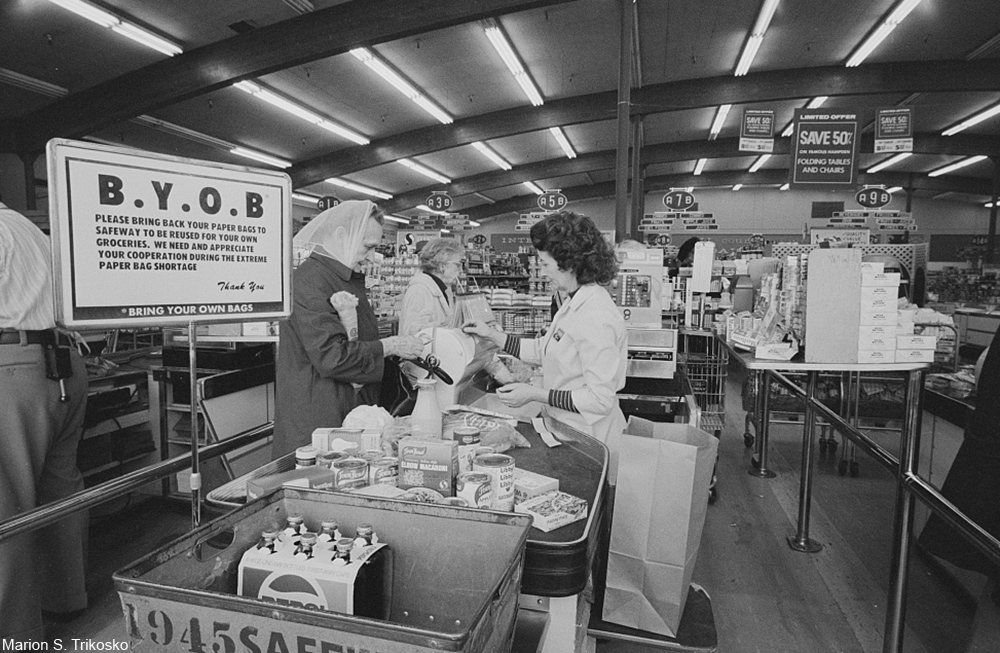 But, the TP panic wasn’t only Carson’s fault. Also in December of that year congressman Harold V. Froelich issued a statement that within a few months the average American would be facing limited availability of toilet paper. His statement read: “The U.S. may face a serious shortage of toilet paper within a few months…We hope we don’t have to ration toilet tissue…A toilet paper shortage is no laughing matter. It is a problem that will potentially touch every American.” It is from this statement that newspapers picked up the commercial toilet paper shortage story- the one Carson then announced on air. 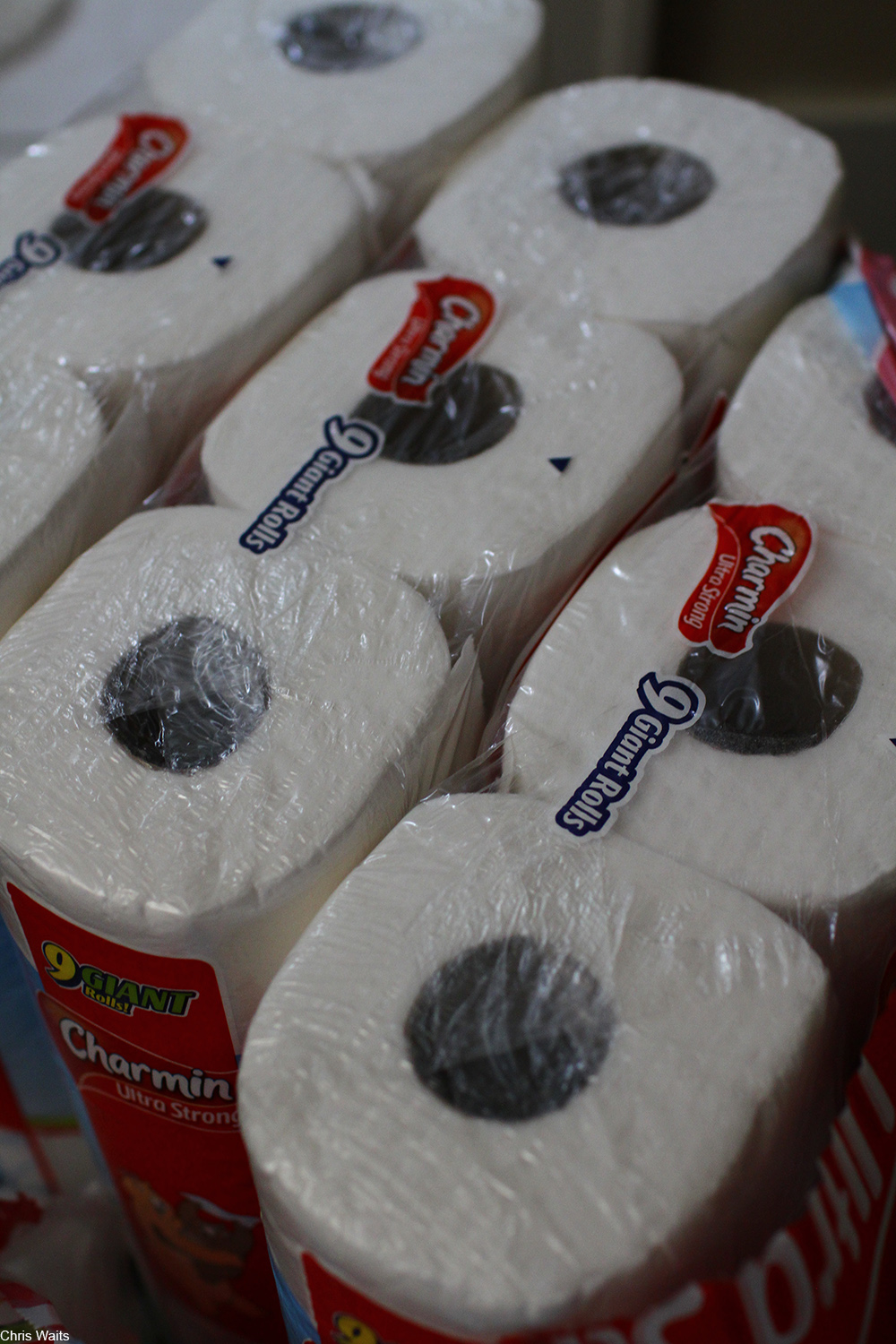 So, was there ever any danger of actually running out of toilet paper? Potentially there could have been a real shortage, something which had first been reported in Japan at the time. But, the real story here is that due to the “shortage psychology” of era (the Stock Market had plummeted by 45% at the start of 1973) led people to behave as if there was no doubt about the TP crisis.

For 4 months, and despite some shop owners doubling prices or setting limits, customers still bought out toilet paper at an alarming rate- clearing shelves on a daily basis and hoarding rolls of precious toilet paper. There had even been, for a short time, a black market for toilet paper! The whole thing blew over in February of 1974, but it remains one of those weird parts of history that no one seems to ever talk about. 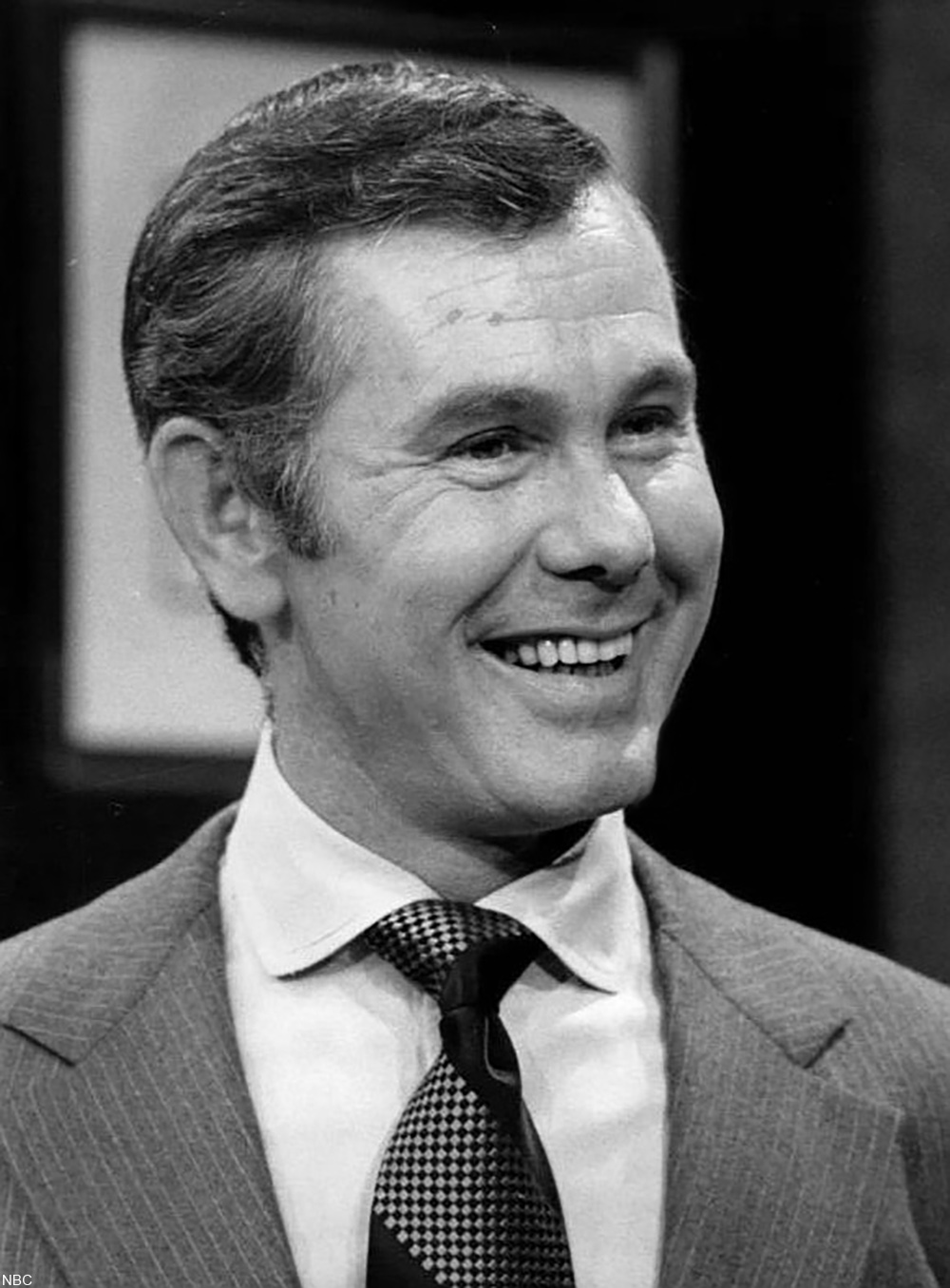 The run on toilet paper was not only a result of the tough financial times, but also of the sway that Johnny Carson commanded back then. There were very few American households in the era that didn’t tune into The Tonight Show every single weeknight. Back then, most people regarded Johnny Carson with a huge amount of trust and respect, something few talk show hosts today could ever expect. For his part, Carson did try to later tell the American public that there wasn’t actually a TP shortage. However, the empty shelves said otherwise.