Fashion in 1960 was all about glamor and glitz. Lamé fabrics that dazzled in gold and silver were all the rage, as were fur coats and mink hats- if you could afford them that is. Fashion shows at the time were often private affairs that only the wealthiest of women attended and then the outfits were ordered based on what was shown on the models. At a fashion show in 1960 in London, the models paraded the new looks down the runway, only to be followed by a troop of similarly-dressed (and very made up) marionettes. 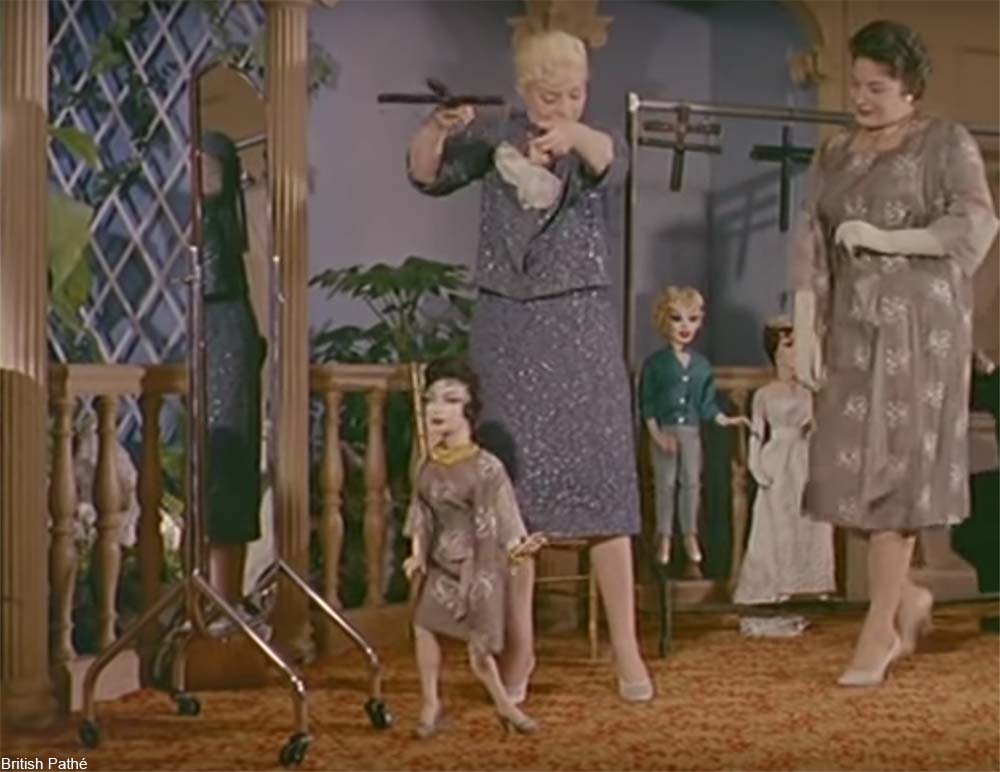 In this era marionettes were still quite popular and the profession was a respected one. The puppets in this case were operated by Frank and Maisie Mumford, who had a puppetry career that spanned many decades. The pair were well-known in Paris where they worked the Moulin Rouge, among other glamorous venues. 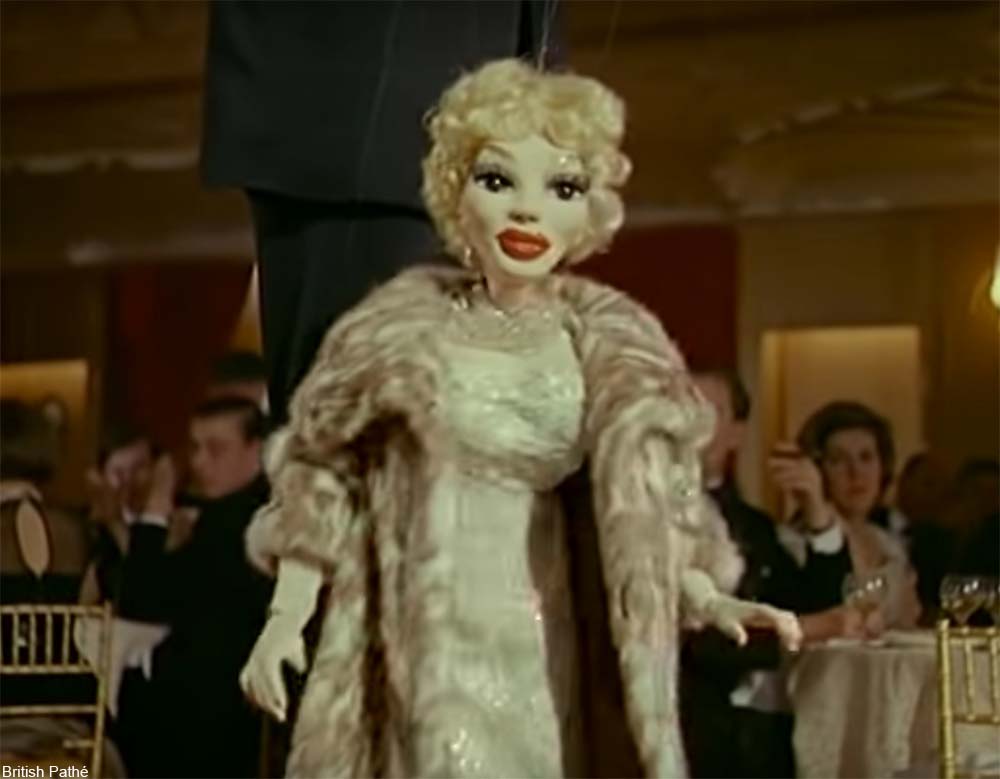 These puppets were so detailed and so fashionable. They really could be models! 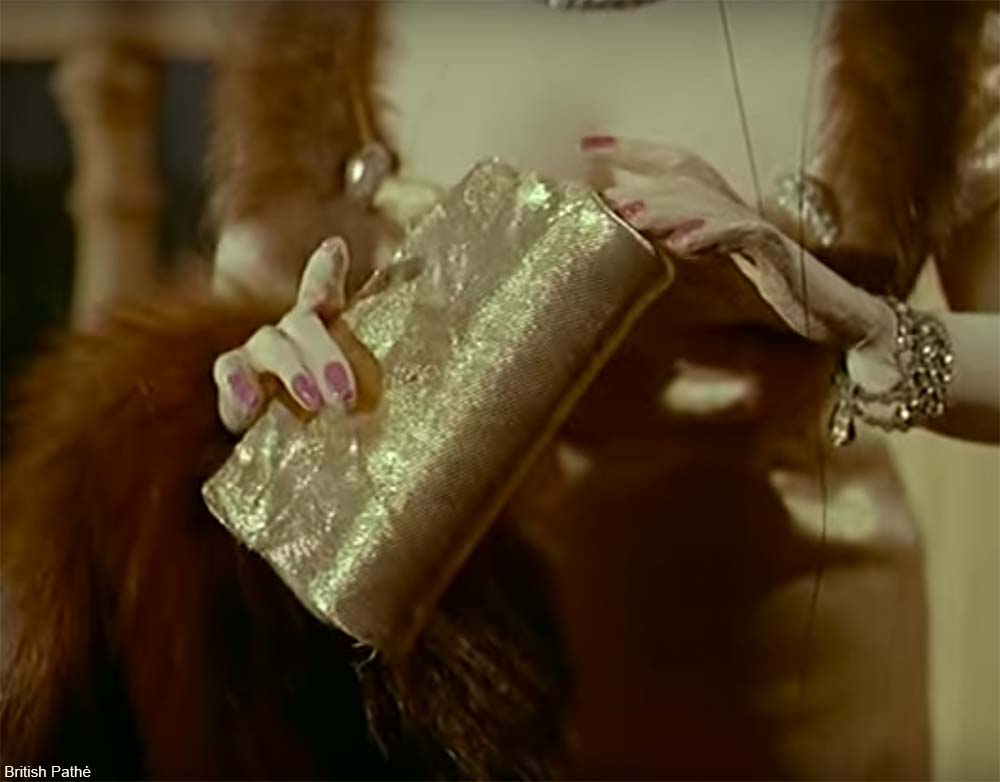 The fashion show took place at the Cypress Club in London to a mixed crowd of both men and women. Have a look at this darling puppet show in the video below.