How much have prices really changed on some of the items you use everyday? If you were still holding on to Mom’s skirts in 1955 you may not remember the prices of food at the grocery store. We’re about to go through some common grocery items from 1955 to see how they stack up in terms of price to today’s equivalent. Whether at a large supermarket or a small grocer, you might be surprised at which prices have changed and which have stayed the same!

1. One Pound of Potatoes 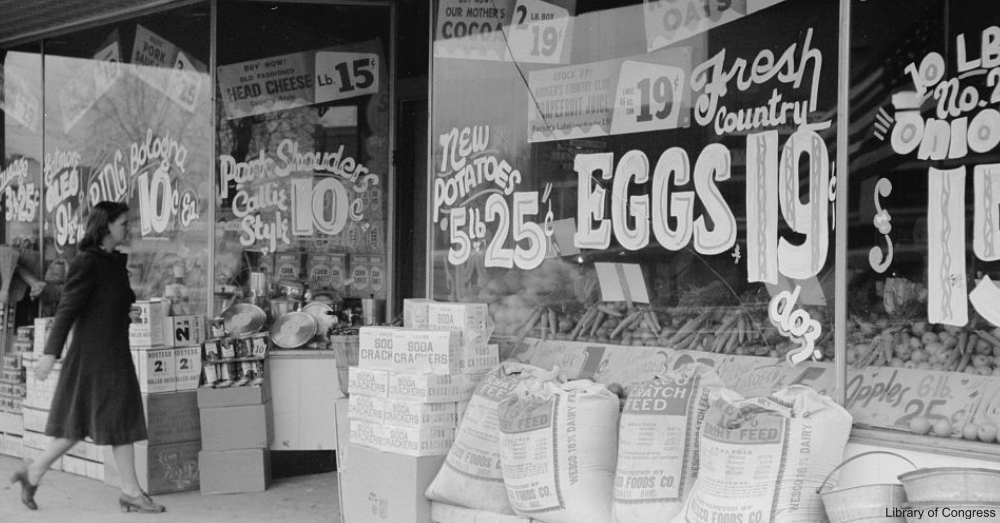 Potatoes were just under 6 cents per pound in 1955. We used an inflation calculator to determine that value in today’s economy, which would be about 53 cents. Since the average price for potatoes today is about 57 cents a pound, it seems they worth about the same. And probably taste equally as delicious.

A necessity in most homes, milk was priced fairly low in 1955 at an average cost of about 22 cents a quart. In today’s terms that would be about $1.94, which is only slightly more than what many grocery stores would charge. 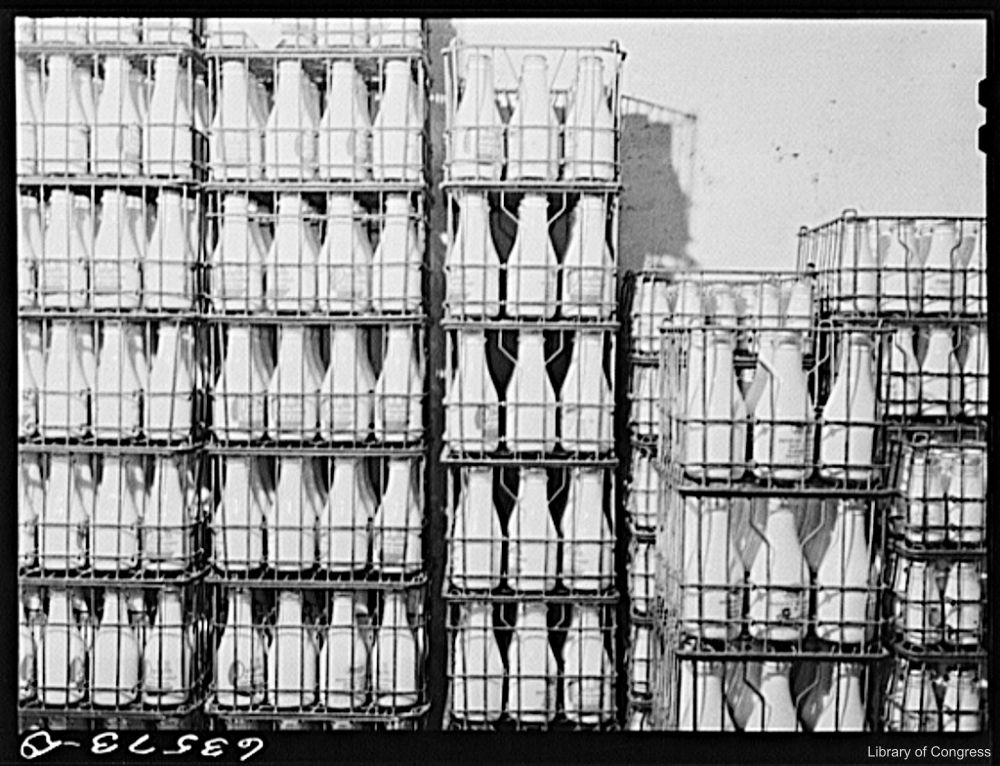