They conservatively estimated that the U.S. population would only be 200 million by the year 2000 (it was actually 281.4 million in 2000). They correctly predicted increases in agricultural yields and a general move away from farming as a profession as a result of increased output. 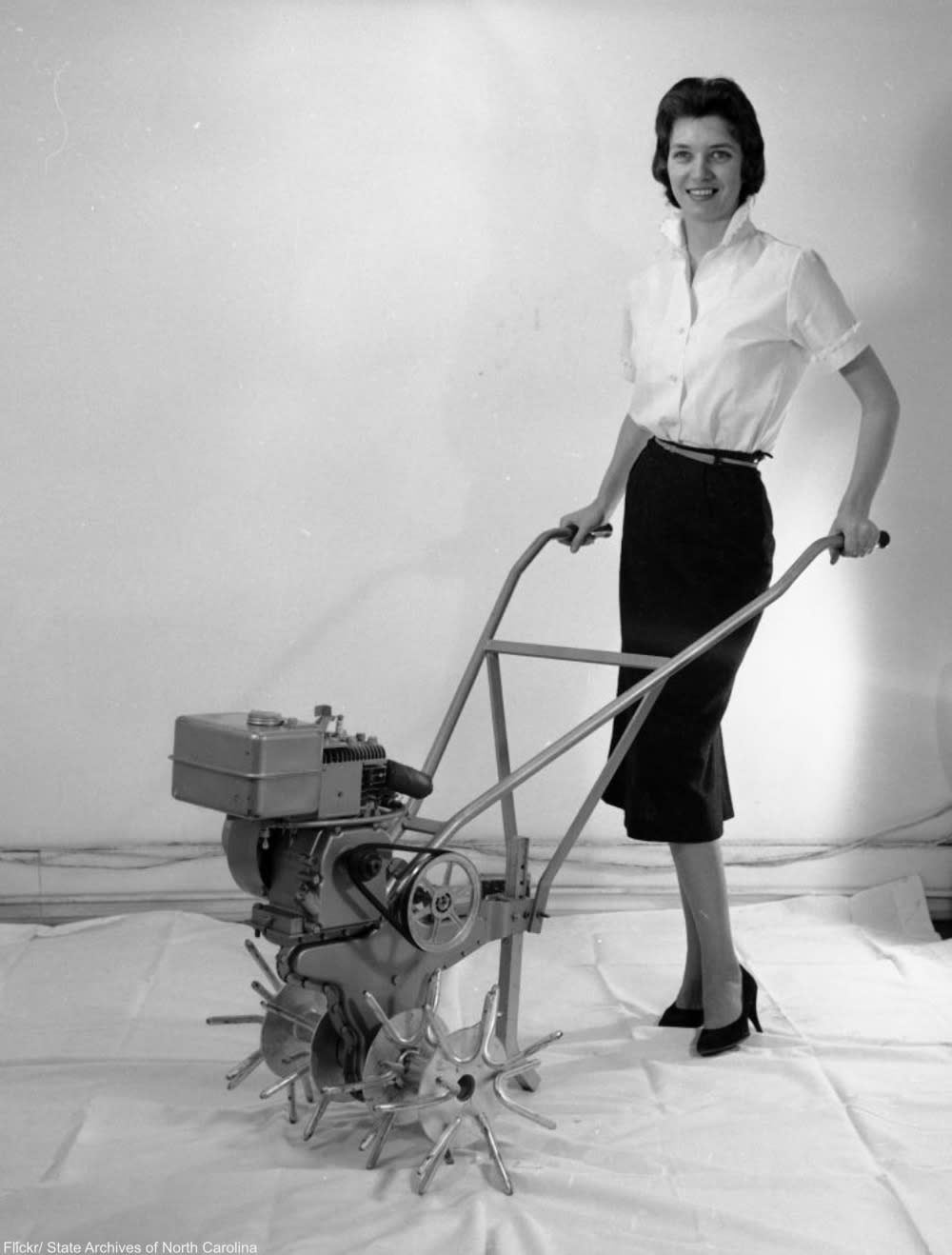 The article accurately contemplates that there will be more college graduates in the future and that television will become an important learning tool. The living standard of a person in the year 2000 was anticipated to be 8 times higher than a person in 1950. Polio was accurately expected to be wiped out well before 2000, but predictions about nearly eradicating disability were far from realistic.

Click “Next Page” to see what changes they thought our government would go through!