With so many futuristic interpretations of how the world was changing, it’s no wonder that visions of personal spaceships and robotic servants fueled the imaginations of Americans for much of the 1950s and 1960s. There was no doubt that the world in 2000 would be quite different from 1950. The predictions from one article, though, seem more like science fiction when compared to how the future really unfurled. On the other hand, there are a few of the authors’ predictions that are so precise and accurate that it’s a little eerie. Unlike sci-fi fiction, though, this article was read in the daily newspapers as a real possible future.

The original article, How Experts Think We’ll Live in 2000 A.D., was first published in December of 1950 through the Associated Press with contributions from various editors and experts. It’s utterly fascinating to look back today on how the future looked back then. 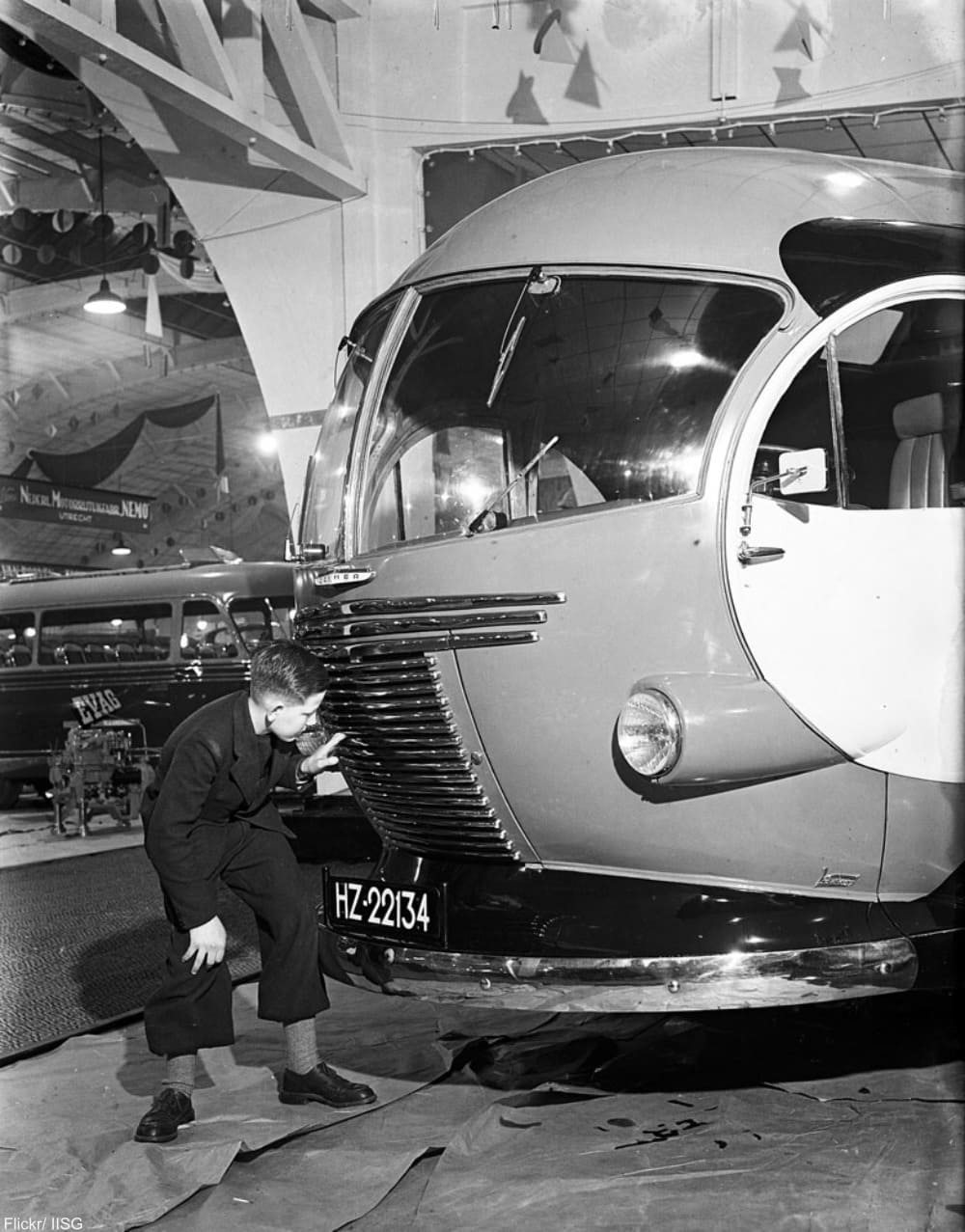 The Role of Women

Women were projected to have become Amazonian in proportion (over six feet tall), no doubt influenced by comics like Wonder Woman. The average height for women in the U.S. peaked around 1990 at 5 foot 5 inches, falling short of the projected stature for 21st century women. 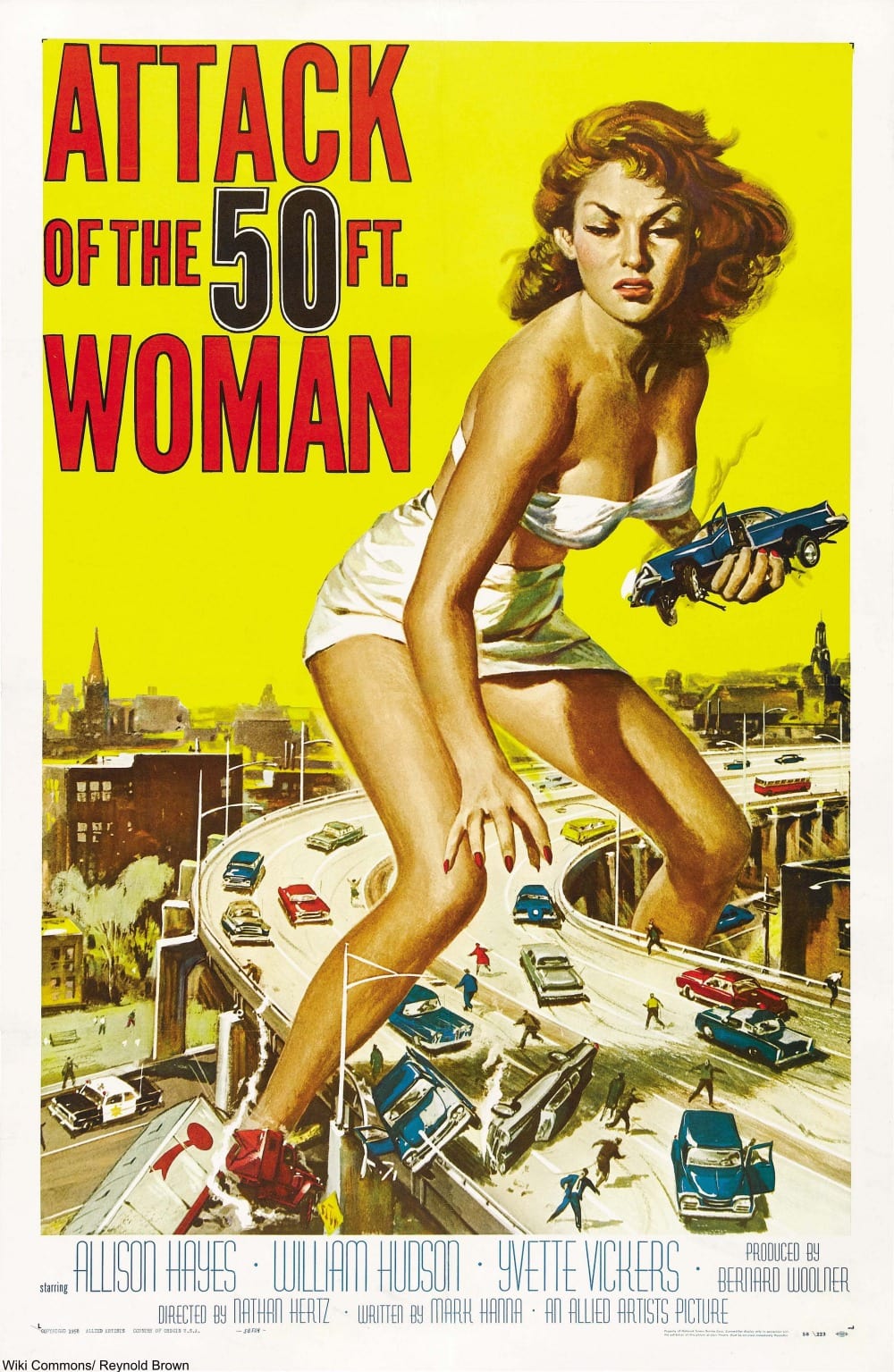 It was also predicted that women would be competing with men in sports, which suggests that the authors did not think men would also increase in height. They also thought we’d have our first female U.S. president by 2000.

They did correctly predict that women would be wearing pants on a regular basis by the time the year 2000 rolled around. Life expectancy for women was placed at around 80 for women by the year 2000 (75 for men) and those figures turned out to be roughly accurate.