Marriage Advice from 1948 Was a Really Mixed Bag

We all know that relationship advice from decades past can be a little tricky in today’s world. Some of the tips for keeping a marriage going can seem pretty off base in the modern era, where women nearly always do some work outside the home and have certain expectations of equality. However, in the late 1940s and early 1950s it was a different story. Women were largely expected to be homemakers and to defer to their husband’s wishes since he was the breadwinner. Have a look at some surprising marriage advice from 1948. 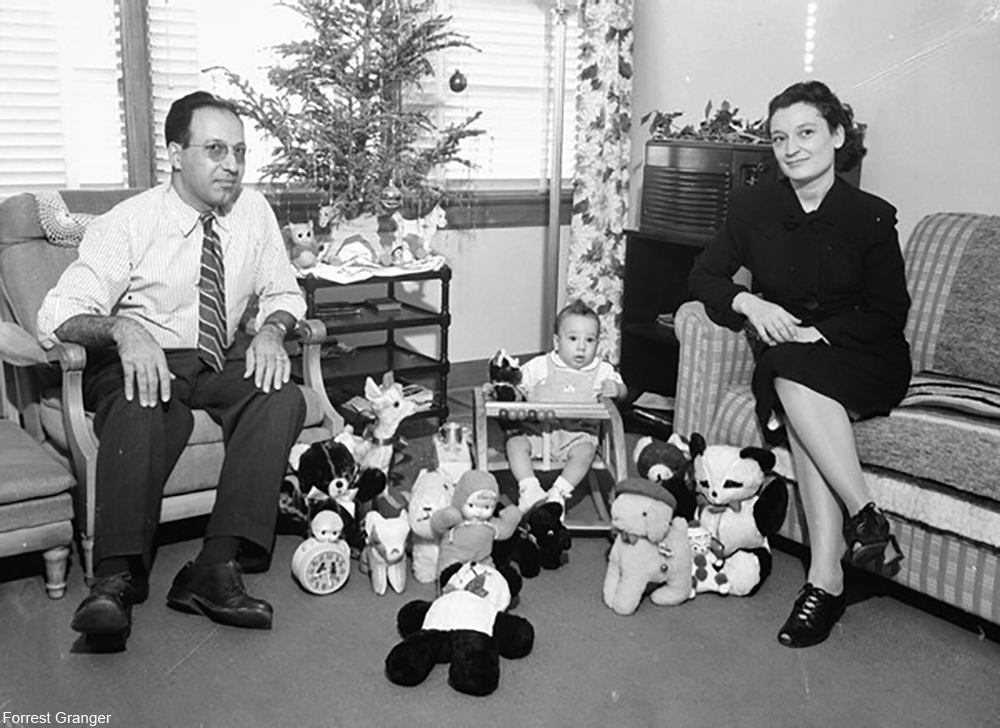 This marriage advice comes from a column written by Dr. Clifford R. Adams of the psychology department of Pennsylvania State College for The Ladies’ Home Journal.

The advice starts out as steering the reader towards self fulfillment before questioning her marriage. According to Adams a woman “adjusted to her environment” won’t need to “throw tantrums” which does sound rather harsh to modern ears. However, back then this terminology was common and most readers probably were probably not offended at all. 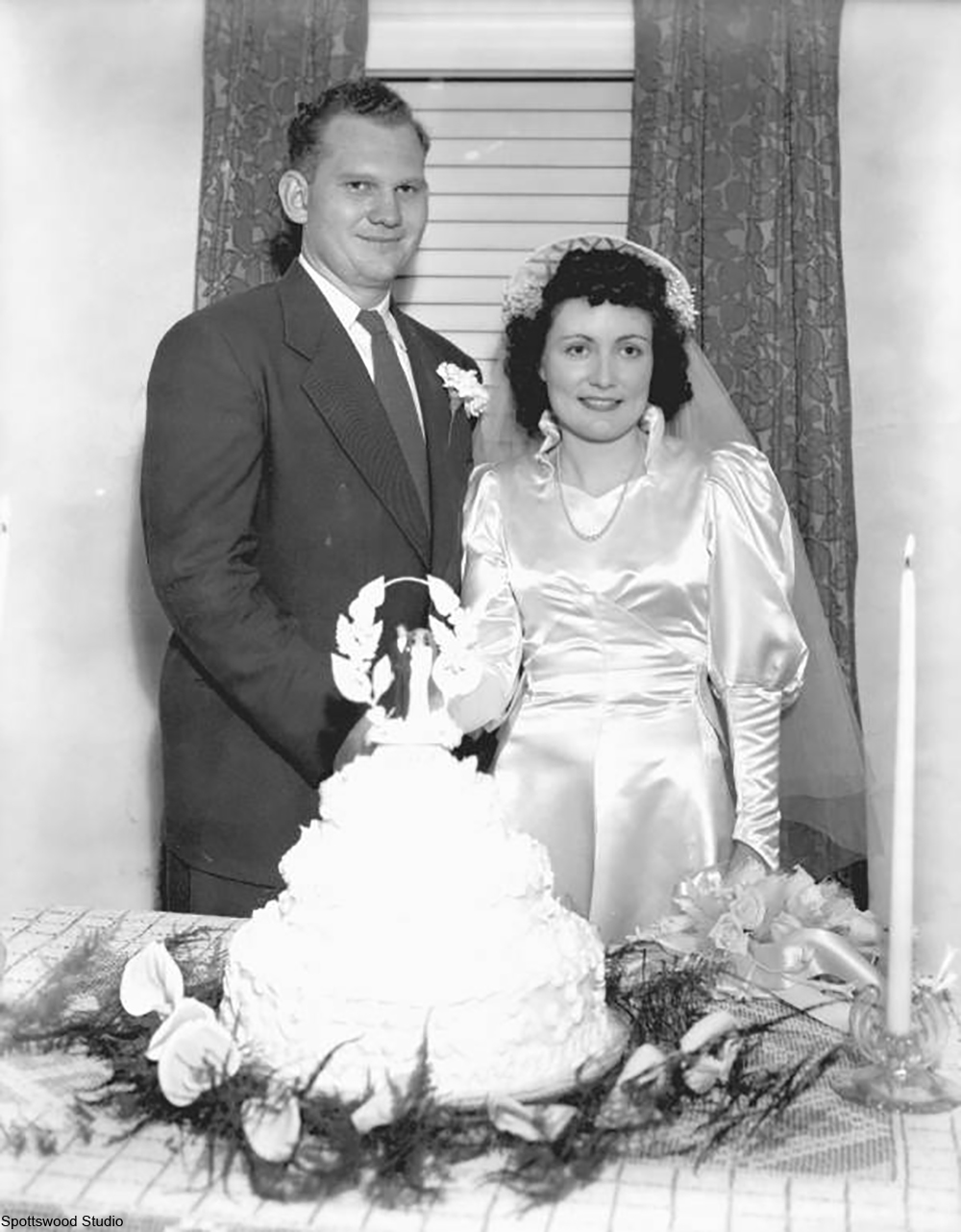 The overall point Adams makes is that a person who is happy in their life has a better chance of being happy in a relationship and that takes the approval of friends and family, as well as a satisfaction with daily life. We can’t argue with that advice!

What To Do When Things Aren’t Working

If things aren’t going well then Adams suggests arranging your finances so that you don’t fight about money. He recommends postponing the buying of a car unless a family absolutely needs one- you wouldn’t find advice like this nowadays. 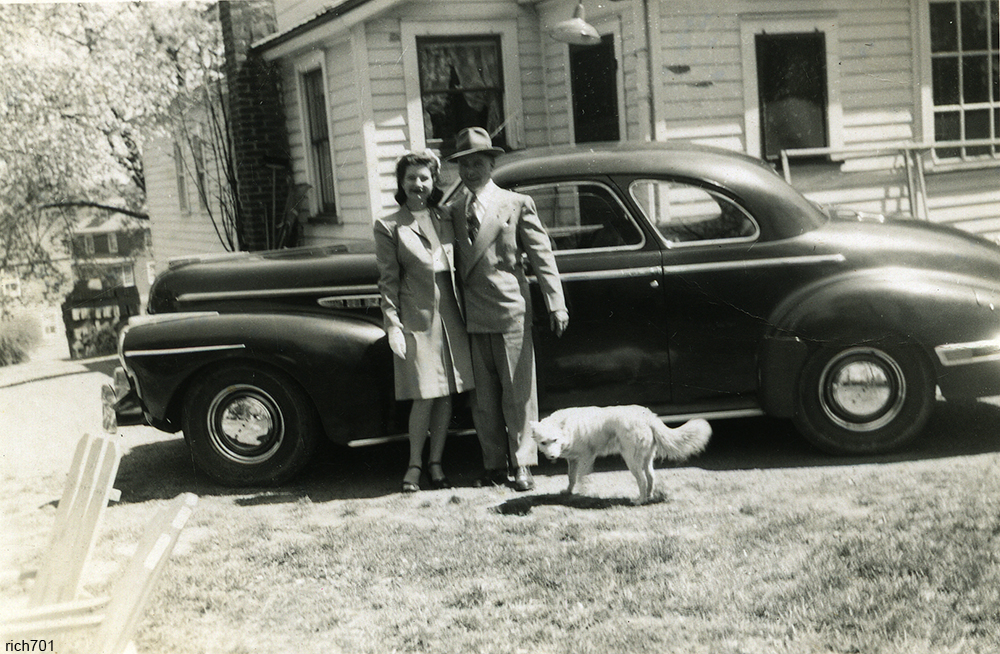 Adams also says that buying a house can create a better sense of comfort and security than renting. He suggests that a house should cost no more than 2-3 times the yearly household income and that rent or mortgage should be about 25% of the monthly income. Try finding a deal like that in the current real estate market! In most areas it wouldn’t even be possible.

When it comes to matters of physical intimacy Adams seems to suggest that if a reader was dissatisfied in bed, they should take up a hobby or go to more clubs! We’re all for diversified interests, but it seems like hobbies might not fix this particular issue.

Adams does offer some shockingly good advice when it comes to a reader’s question though. The reader asks if she should marry a man with a drinking problem and Adams’ response is to avoid marrying an alcoholic because “marriage never reformed an alcoholic – or any other escapist” and we couldn’t agree more. He tells her to wait at least a year from her fiancé’s last drink to get married. 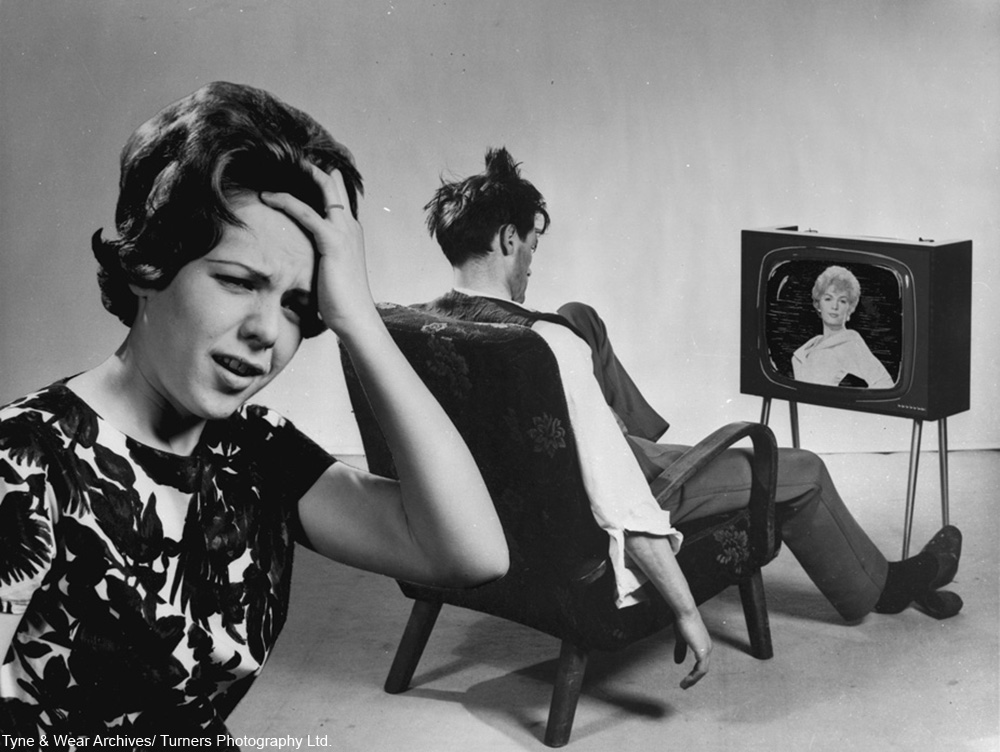 At the end of the column there are 20 questions about how the wife would rate her marriage. If she scored less than 50% then a talk with her husband is advised, although we have to think that today that sort of discussion would probably happen a lot sooner. 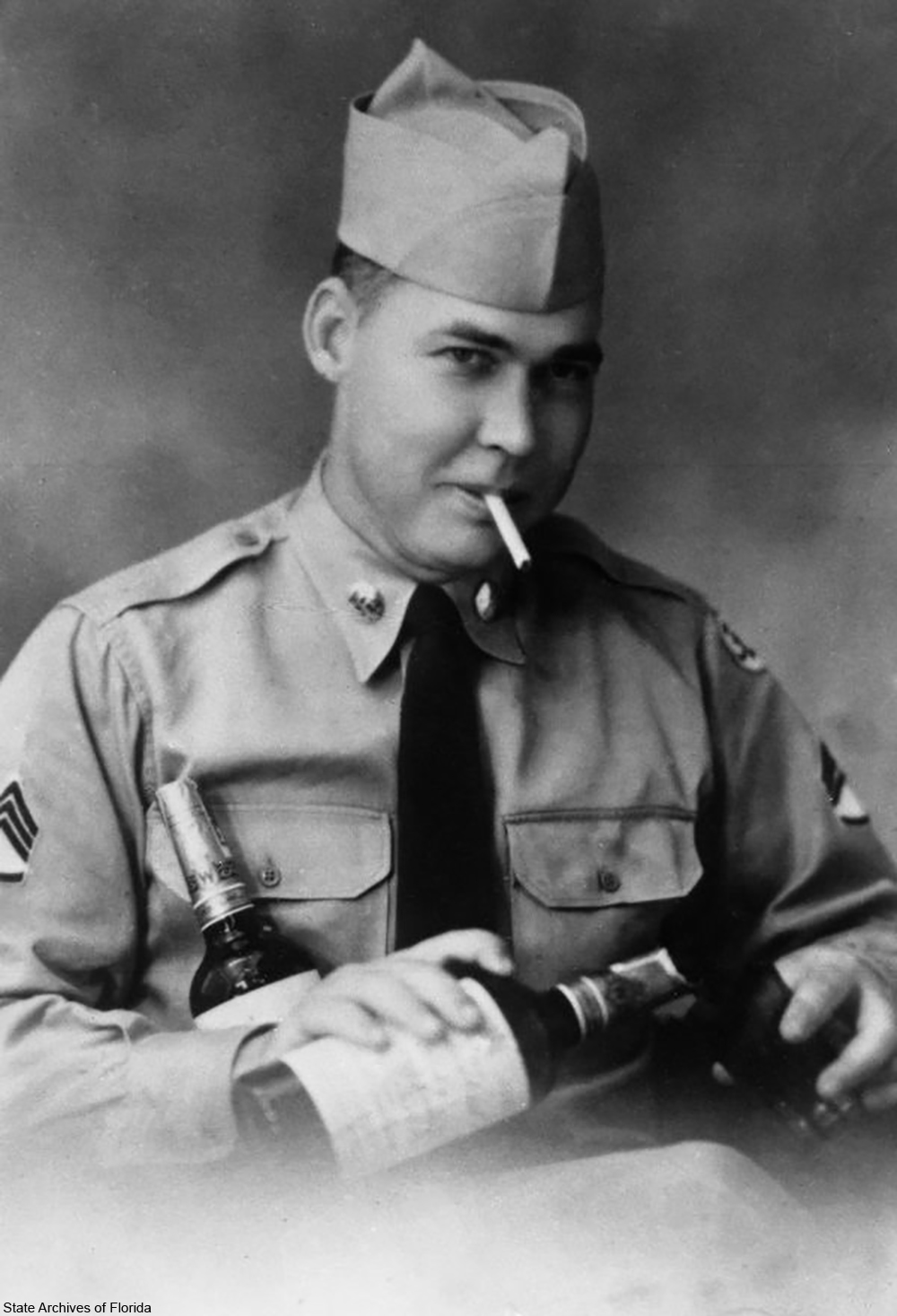 What do you think about these marriage tips? Would any of them work well in your relationship?

1955 guide to being a housewife turns out to be a sham: Click “Next Page” below!