In 1933 the World’s Fair was still quite the attraction. Despite the Great Depression, people traveled from far and wide to Chicago to see the latest in science, technology, and more. The Century of Progress fair was so named because Chicago was celebrating her centennial in 1933. Among the exhibits were dream cars and anthropomorphic robots. This was nearly 30 years before the Jetsons mind you! One of the exhibits was the House of Tomorrow, which is now in some danger. 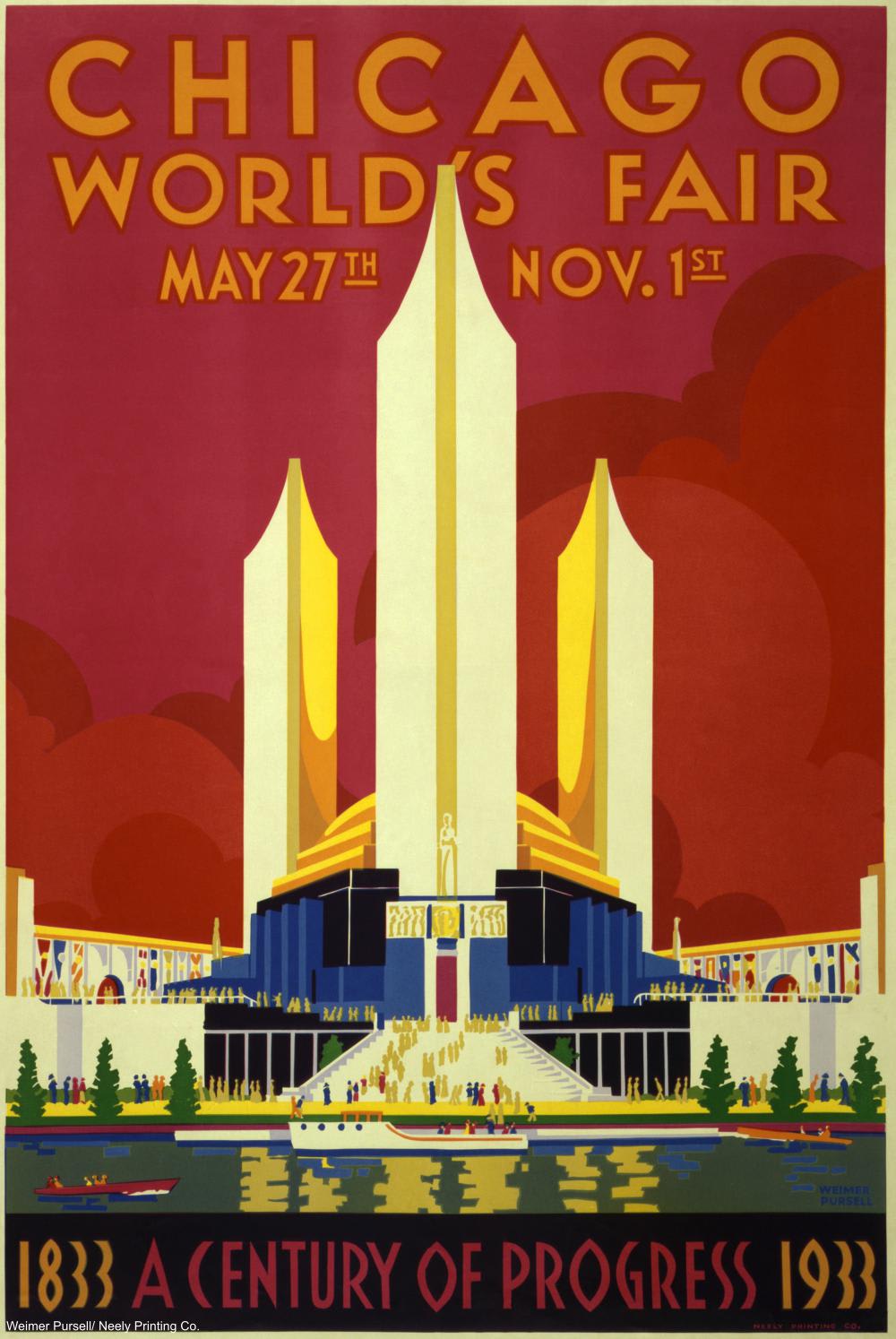 The house was built for the Chicago 1933 World’s Fair and was later moved to Beverly Shores in Indiana. The home features many modern designs like glass walls, steel support beams, 12-sided walls, and a distinct lack of classic architectural ornamentation. The house also features things that it was presumed every family of the future would need, like a modest airplane hangar for the family’s small plane! 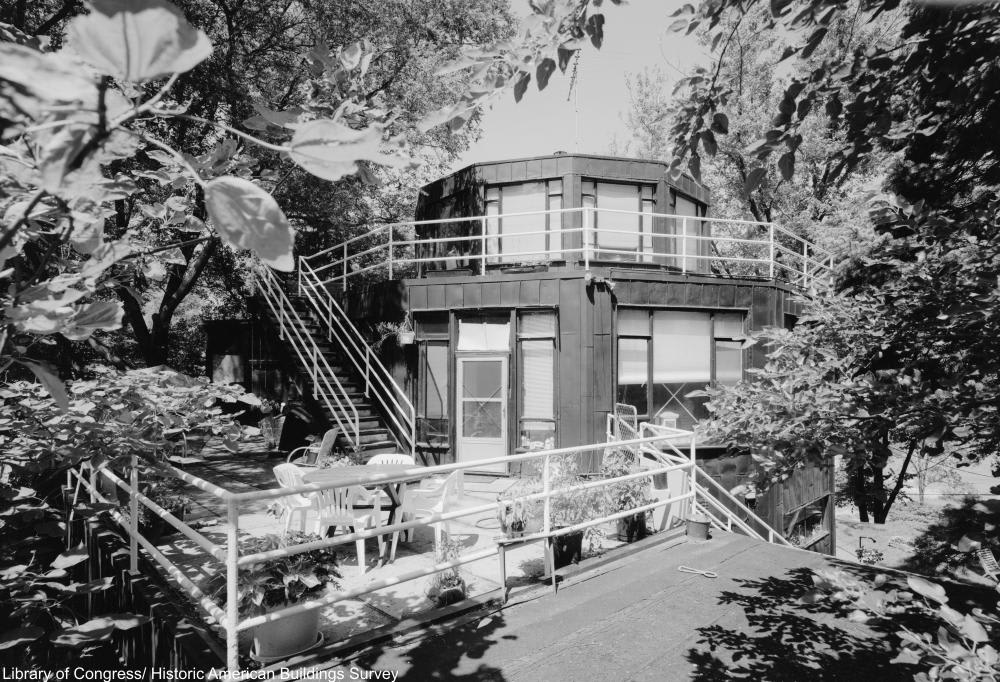 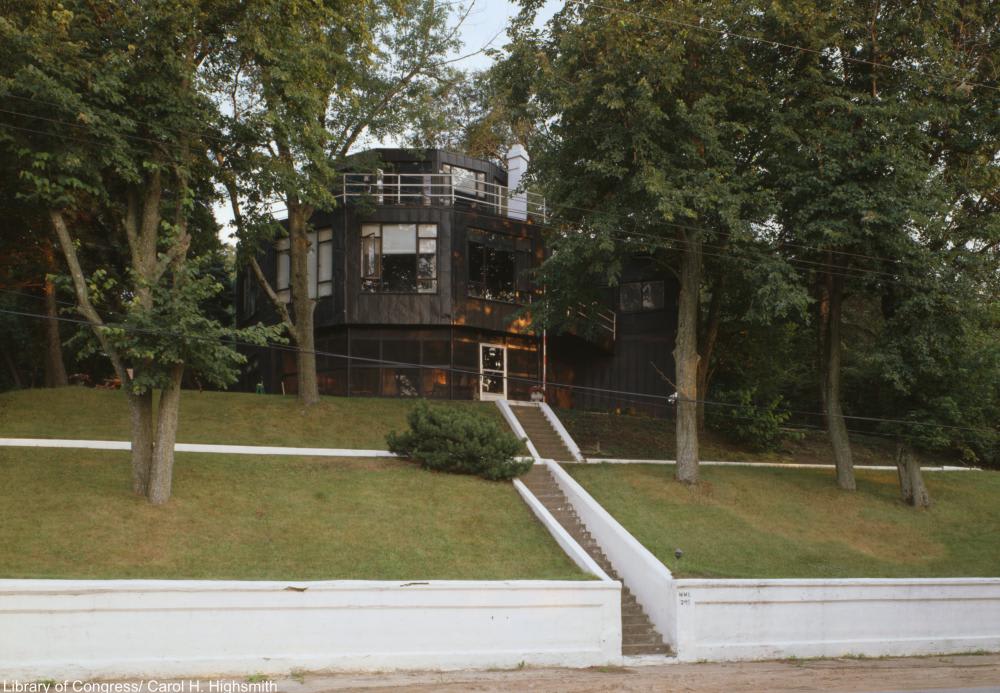 Designed by architect George Fred Keck, the home is one-of-a-kind as it was a model home. No one even commissioned a home like it after seeing the exhibit- that’s how ahead of its time it was. Keck’s ambition was to “find solutions to the many and varied contemporary requirements of a residence in a simple and direct manner.”

After the World’s Fair was over in 1934, the building was moved to a new-at-the-time subdivision. 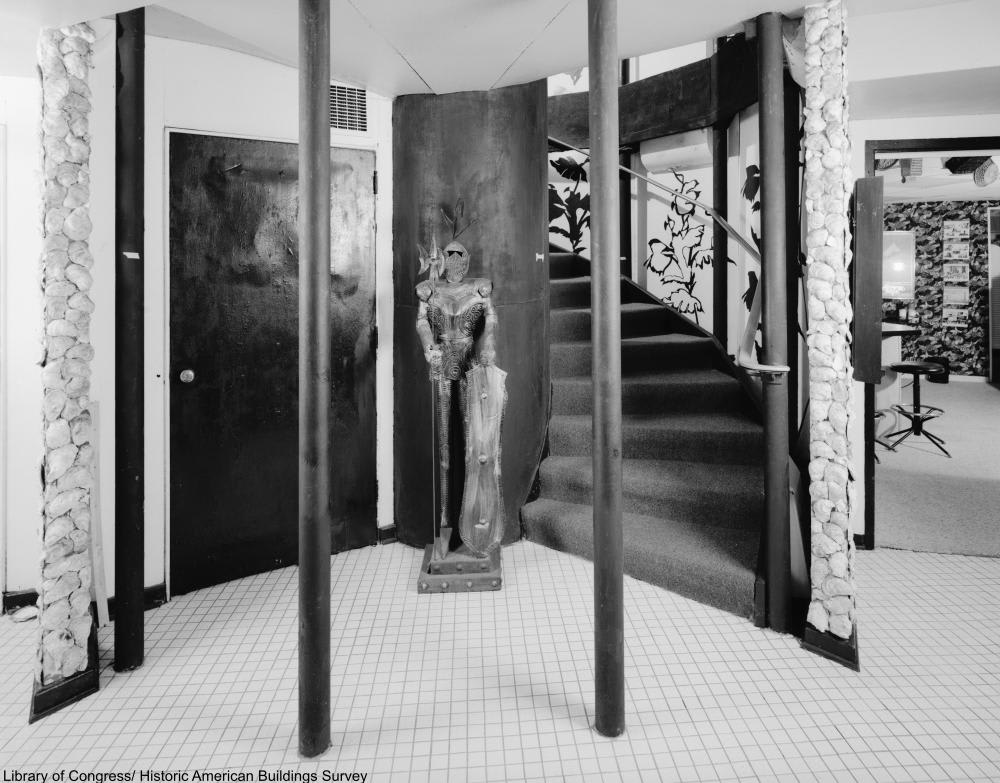 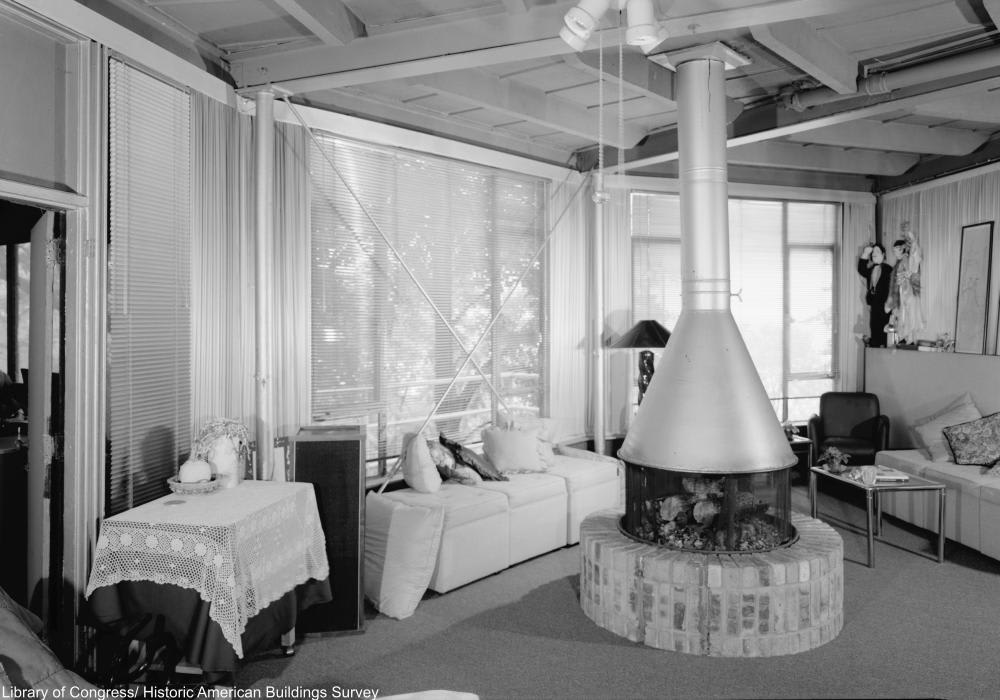 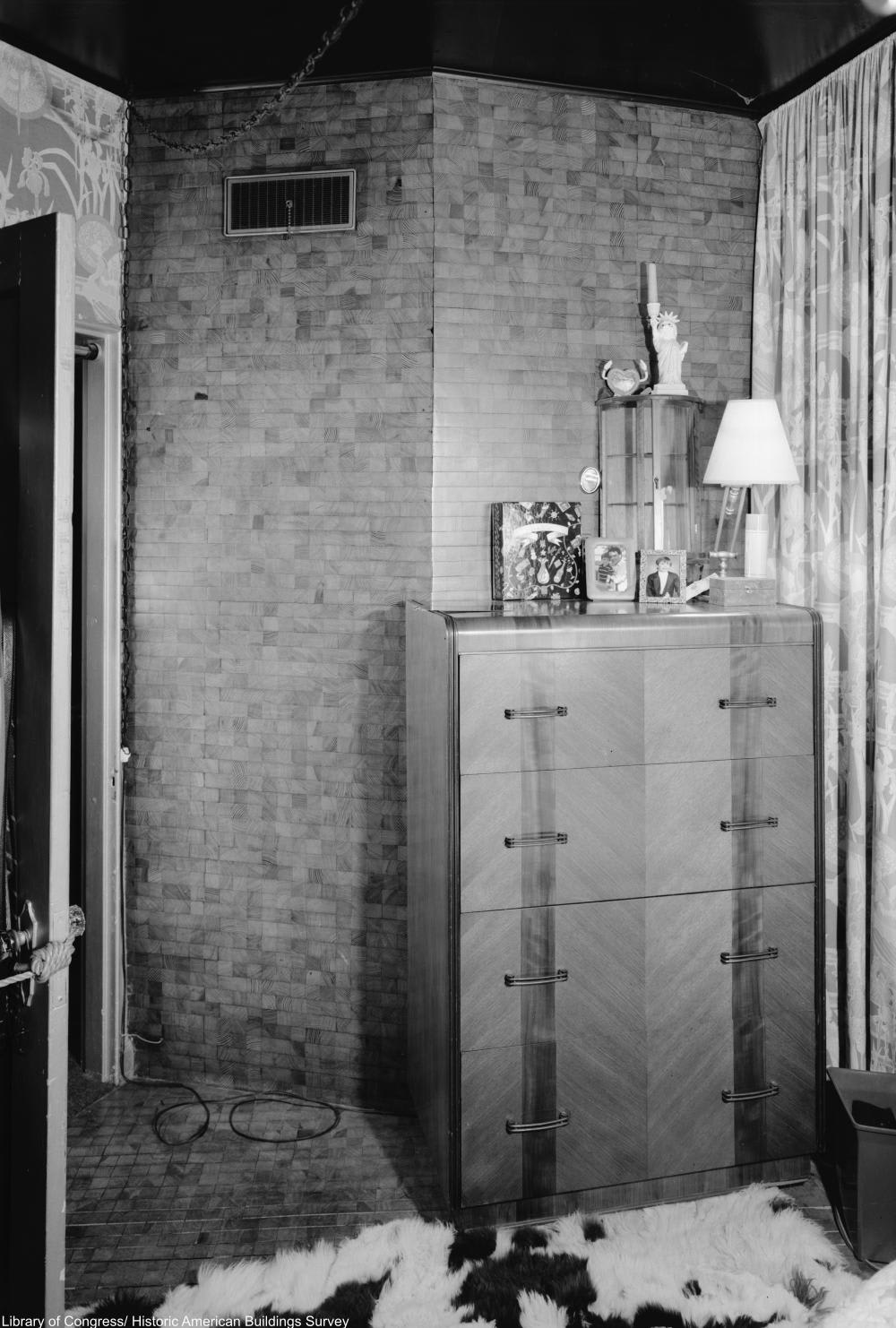 The home was a private residence for many years, before being acquired by the Indiana Dunes National Park, which is now seeking a tenant to take on this historic building. While the new tenant would not own the building, they would be responsible for its repair, restoration, and upkeep- a job that has been estimated to cost between 2 and 3 million dollars! This is no small amount of work that needs to be done. 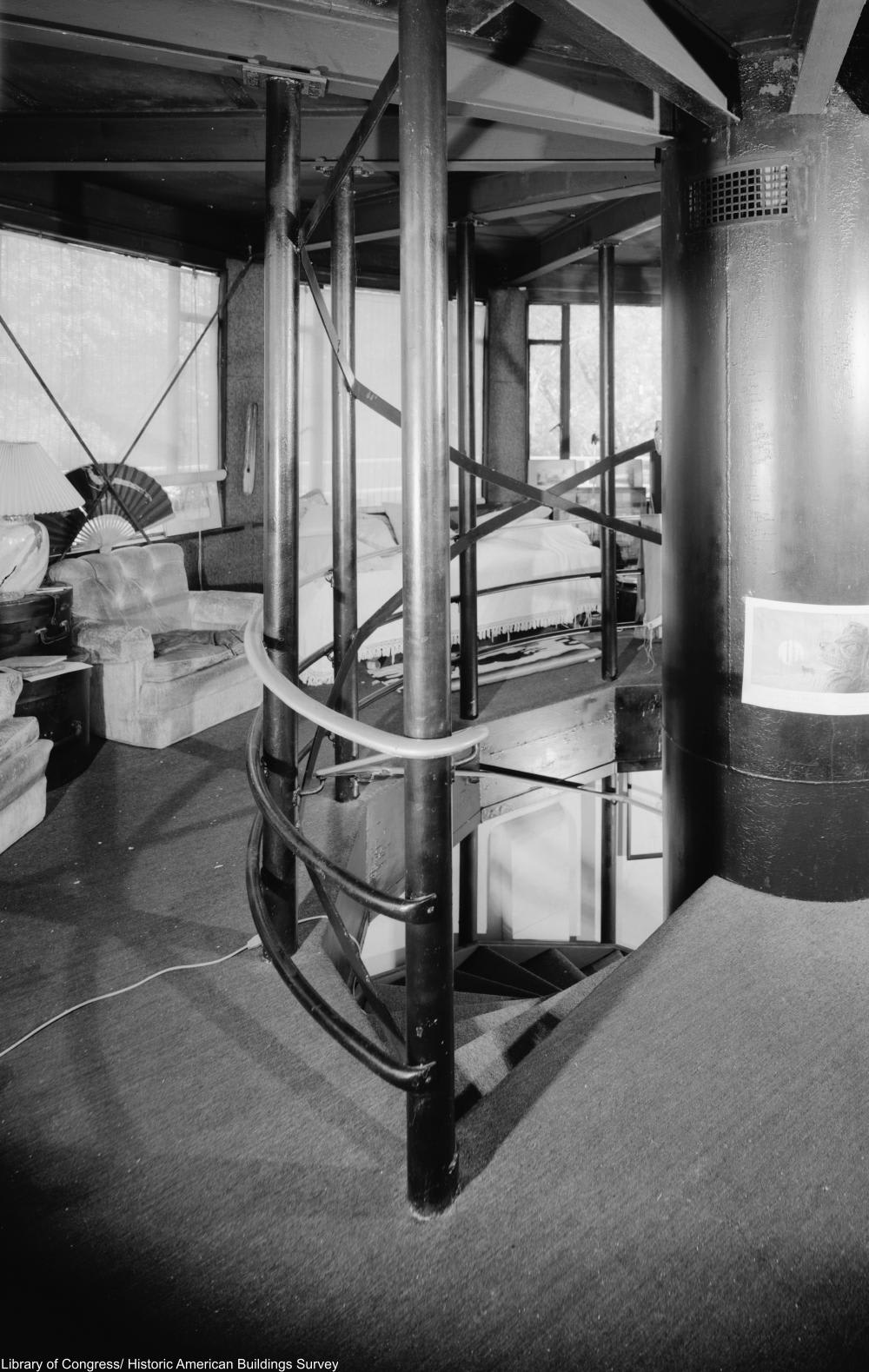 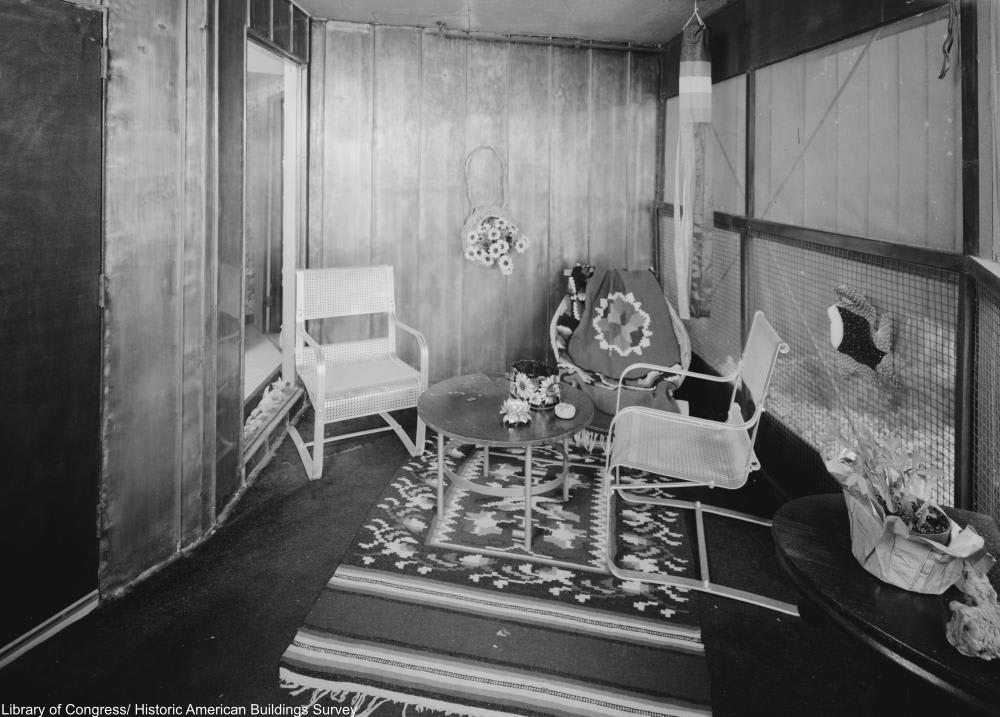 The house was declared a National Treasure in 2016, but without these major repairs the house could fall into jeopardy. A spokesman for the National Parks Service says that, while it’s a huge ask, that there are many people who love love to live in a dream house like this one. In exchange for the restoration of the property, the NPS will give the new tenant a 50 year lease, ensuring they don’t have to move any time soon.

The House of Tomorrow is one of 5 exhibit homes from the 1933 World’s Fair and the rest of these homes have already been leased and are in the process of being restored under similar terms. 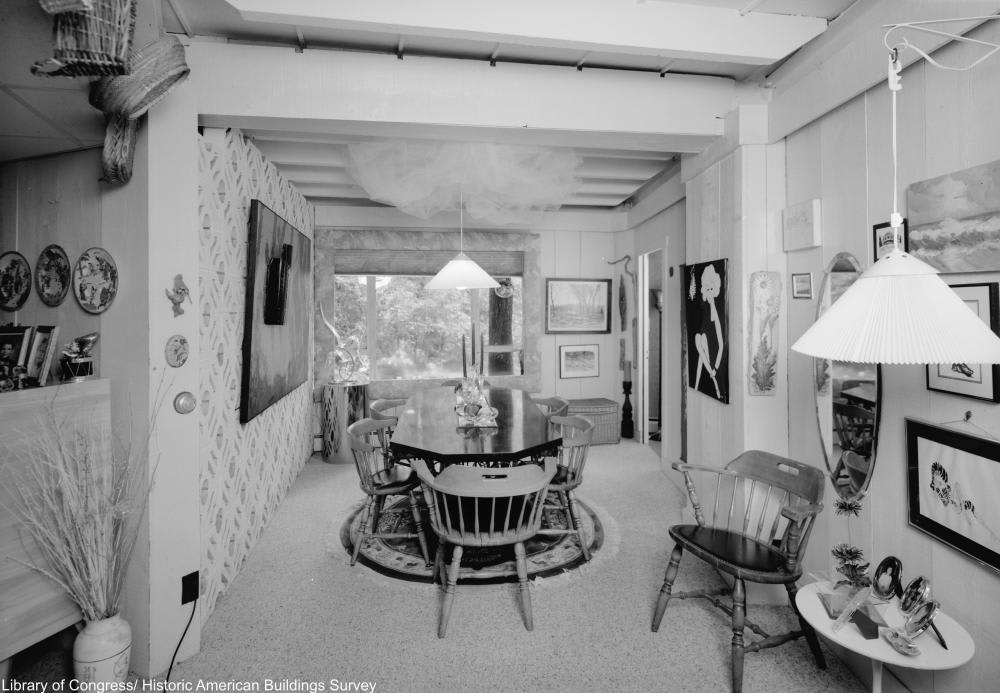 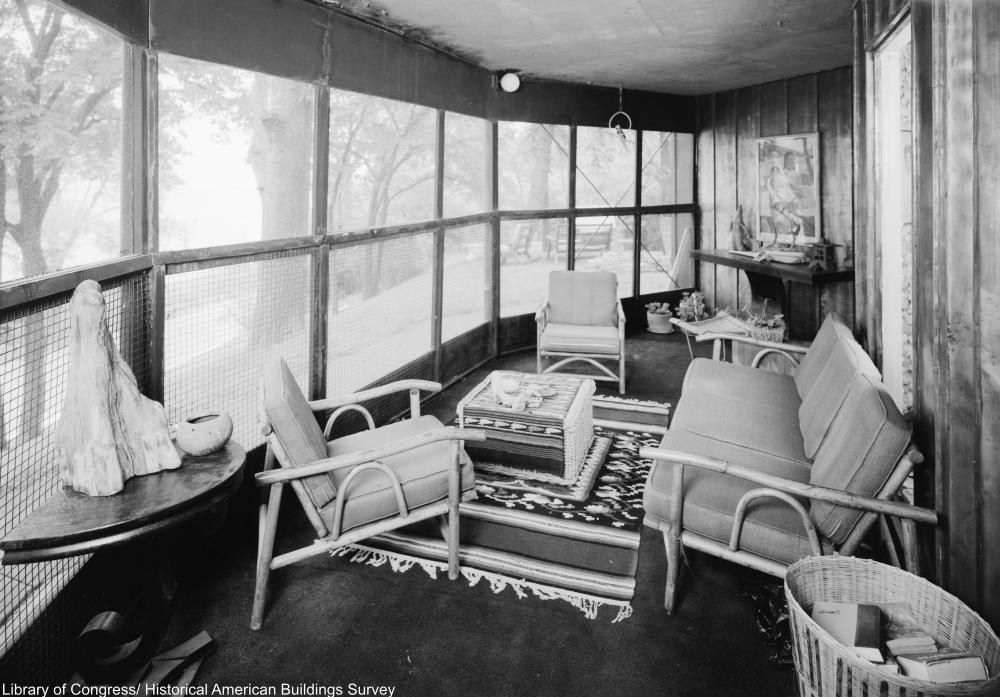 What do you think? Would enjoy living in a home like this if you had the money to fix it up?

The futuristic house of the 1940s: Click “Next Page” below!