Can Archaeology Save Movie History? Incredible Finds in the Dunes of California Say “YES”

Excavation at the site of some early Hollywood magic has revealed some incredibly interesting artifacts from nearly a century ago. The treasures may look like something from an Egyptian archeological site, but the reason these objects are important is purely 20th century.

Deep in the Guadalupe-Nipomo Dunes in California a decades long battle to find the remnants of Cecil B. DeMille’s set from the original 1923 silent film version of The Ten Commandments is yielding some very interesting fruit. 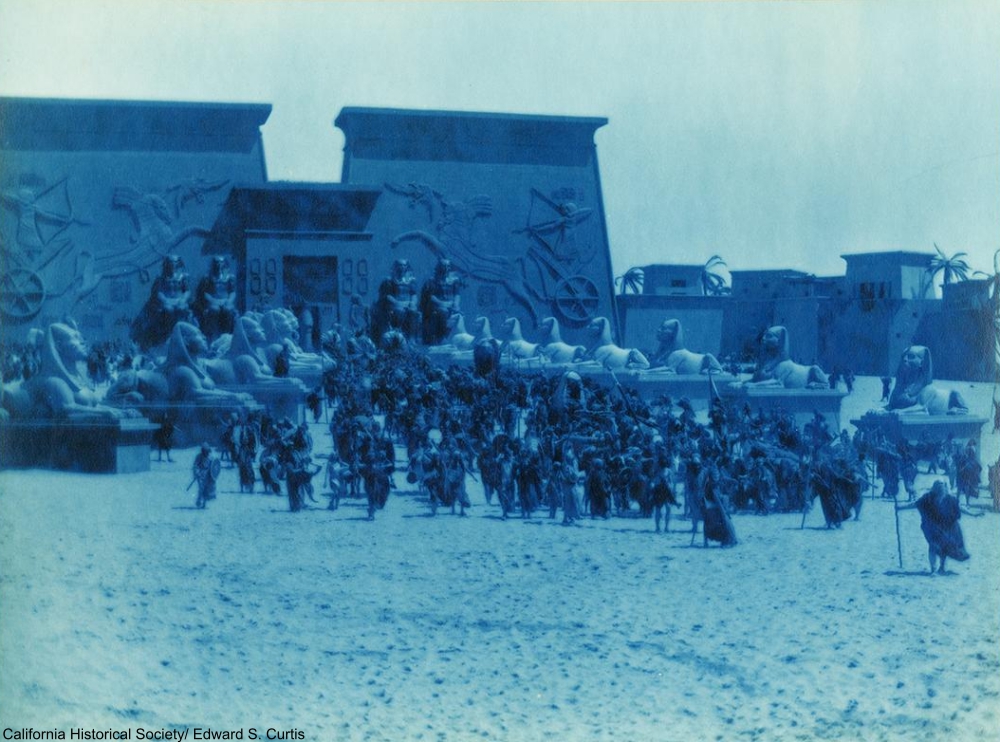 The original film set as photographed by Edward Curtis. Via/ Flickr

Embroiled in battles over permits and grants, since the 1990s efforts have been underway to excavate these lost movie set props from the sand. Largely led by director Peter Brosnan, who has also made a documentary about the process, what the excavations recently revealed are stunning. The ornate heads of the large 13-foot sphinxes from the film (made from plaster) are in surprisingly good shape considering that they were buried in the sand for an entire century. The set was one of the largest in all of film history and boasted 3,500 people on set! 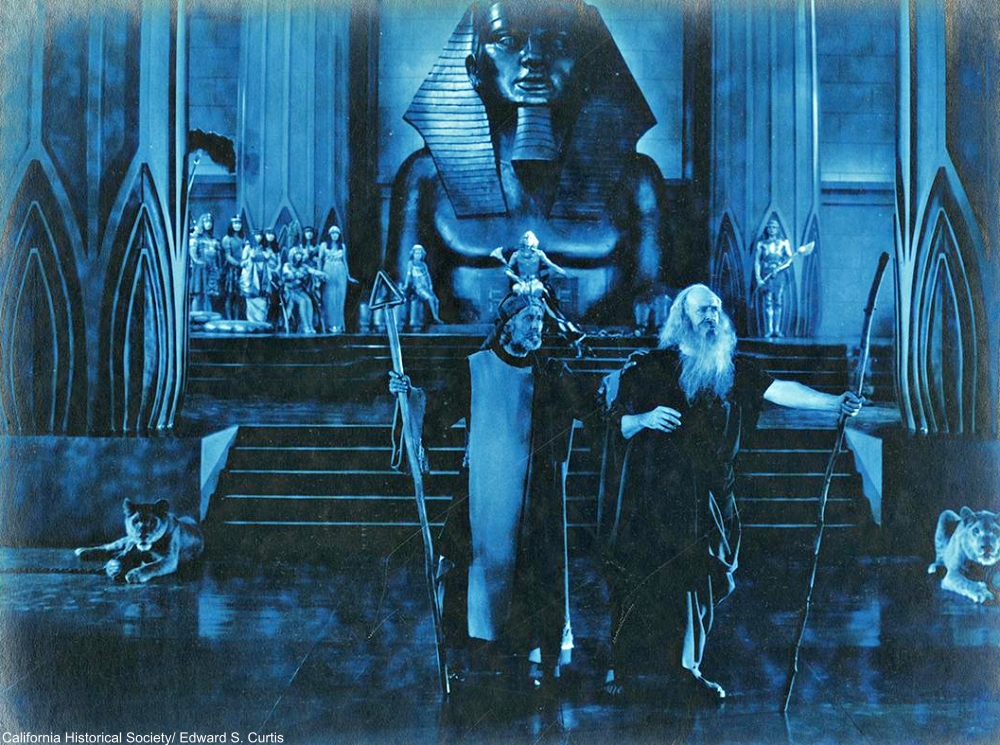 DeMille is thought to have buried the set because the truly grand scale of the props exhausted his budget and there was no money left for transporting the massive set. Another more widely believed theory is that protective director didn’t want anyone to reuse his props or his ideas. Since so many Hollywood sets were cannibalized after production ended this latter concern certainly makes sense. 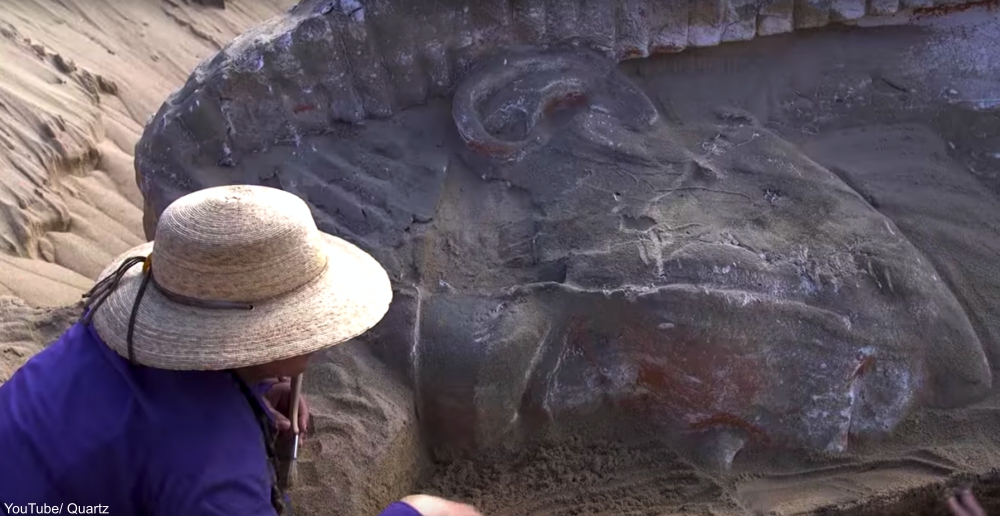 One of the sphinx heads being excavated. Via/ YouTube

Although the production took place during Prohibition, the archaeology crew has unearthed a fair number of glass bottles from the dunes as well, leading some to speculate that the cast and crew were living it up despite the rules. Have a closer look at the excavation in the video below.

Click “Next Page” for a peek at the wonderful process of Technicolor!