Why the Spanish Flu of 1918 Epidemic Was So Deadly

As the wounded and the sick both filled makeshift hospitals across Europe in 1918, it was becoming clear that the Spanish flu was taking a bigger toll on the troops than the enemy gunfire was. In what was a horrible case of timing in many ways, the flu epidemic of 1918-19 killed as many as 50 million people worldwide. But, how the epidemic got its name is an interesting story. 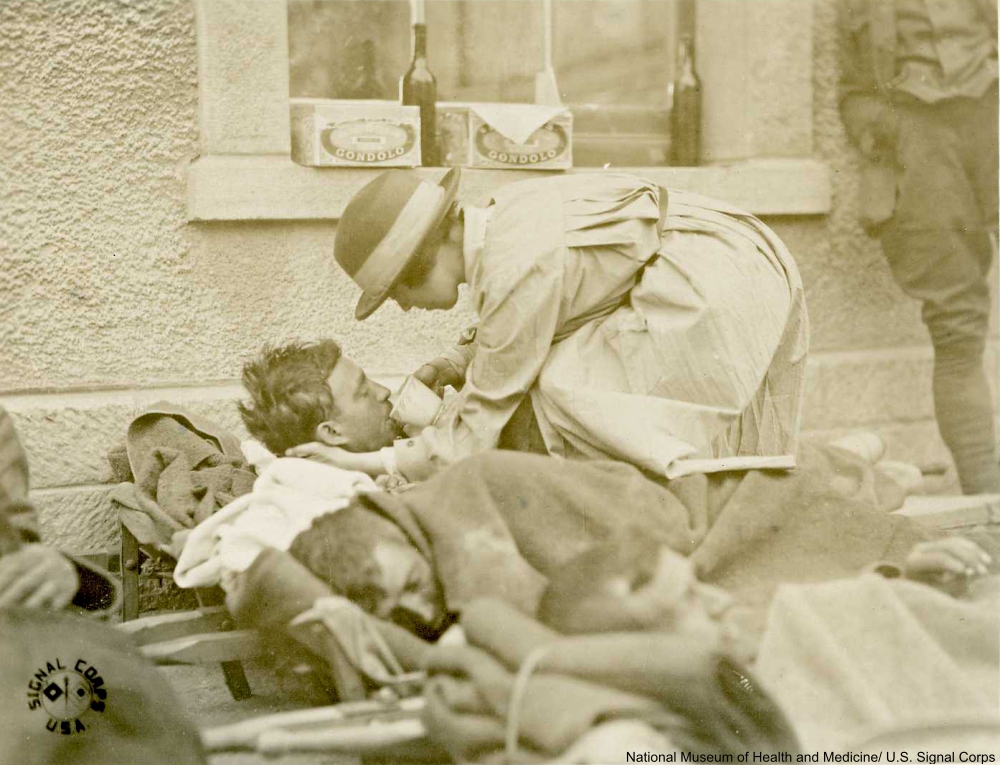 Why Was the Epidemic So Devastating?

Strangely, the most severely affected victims were in their late 20s. Some scientists now believe that the cause lies in an unfortunate lack of appropriate immune response.

If the specific strain was a hybrid, as some now believe, one theory holds that those in the most vulnerable age group were missing immunity to either of the hybrids that the 1918 strain was evolved from. Regardless, the flu struck down people in all age groups around the globe. 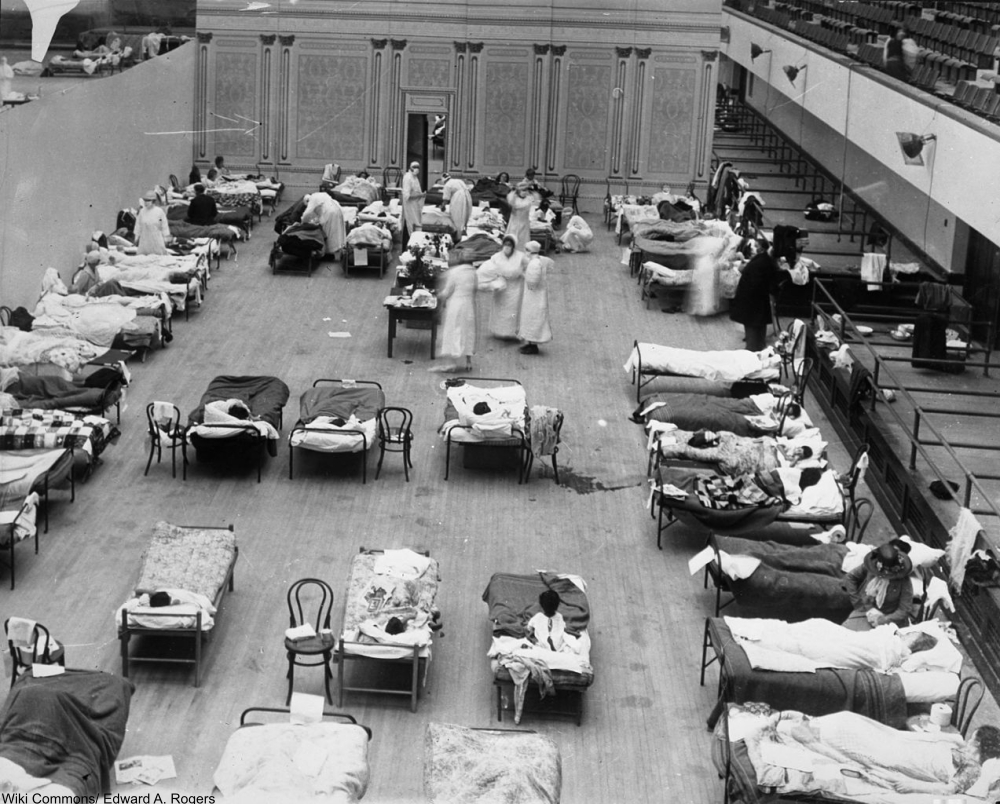 Auditorium used as a makeshift hospital in 1918, Oakland, CA. Via/ Wiki Commons

With modern medicine in its infancy, most communities dealt with the epidemic by limiting group meetings (like church services) to avoid spreading the disease while keeping those afflicted in quarantine when possible. 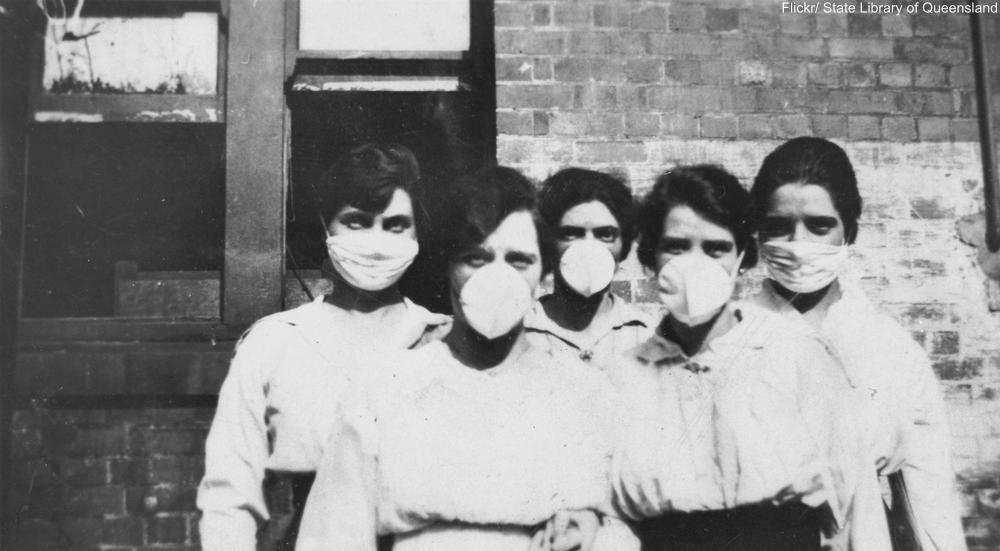 Women wear masks during the flu epidemic in Brisbane, Australia, 1919. Via/ Flickr

Troops sent overseas were packed into ships for long periods and then subjected to trench warfare, where contagion was nearly impossible to avoid.

How Did a Worldwide Epidemic Become Known As Spanish Flu?

The Spanish flu, as it became known around the world, was called that for a peculiar reason: during World War I most at-war countries (U.S., Germany, France, and Britain) had media blackouts on any news that would have potentially lowered morale. 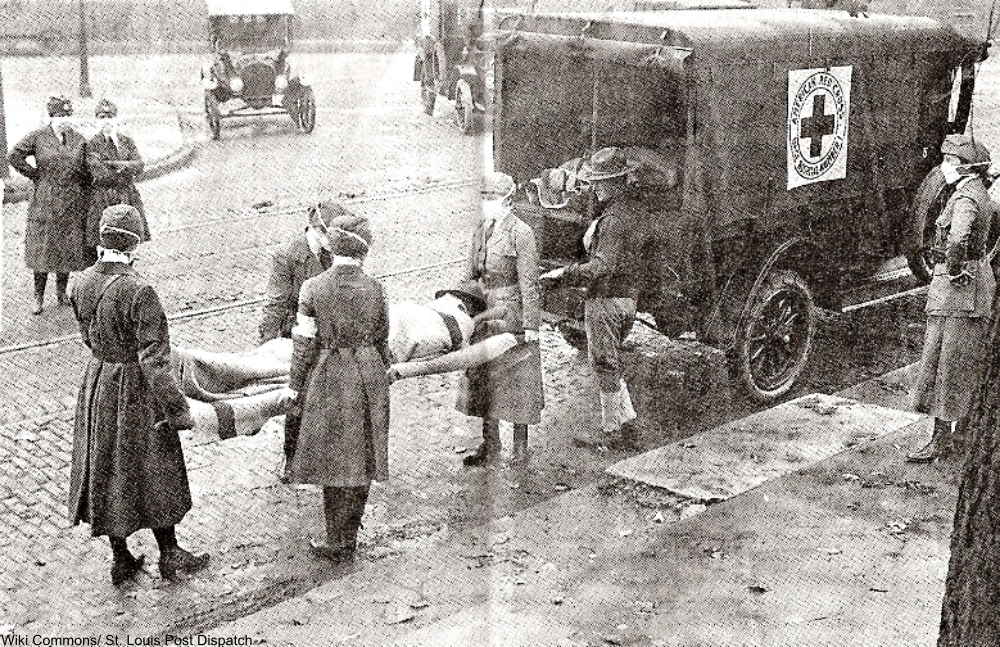 Spain, being a neutral country, had no such censorship on its papers and thus was able to report on this sensitive subject while newspapers in other countries could not. Since the King of Spain, Alfonso XIII, was one of the first in the country to be hit with the flu, it was reported widely there at the outset and became known to the rest of the world as Spanish flu. 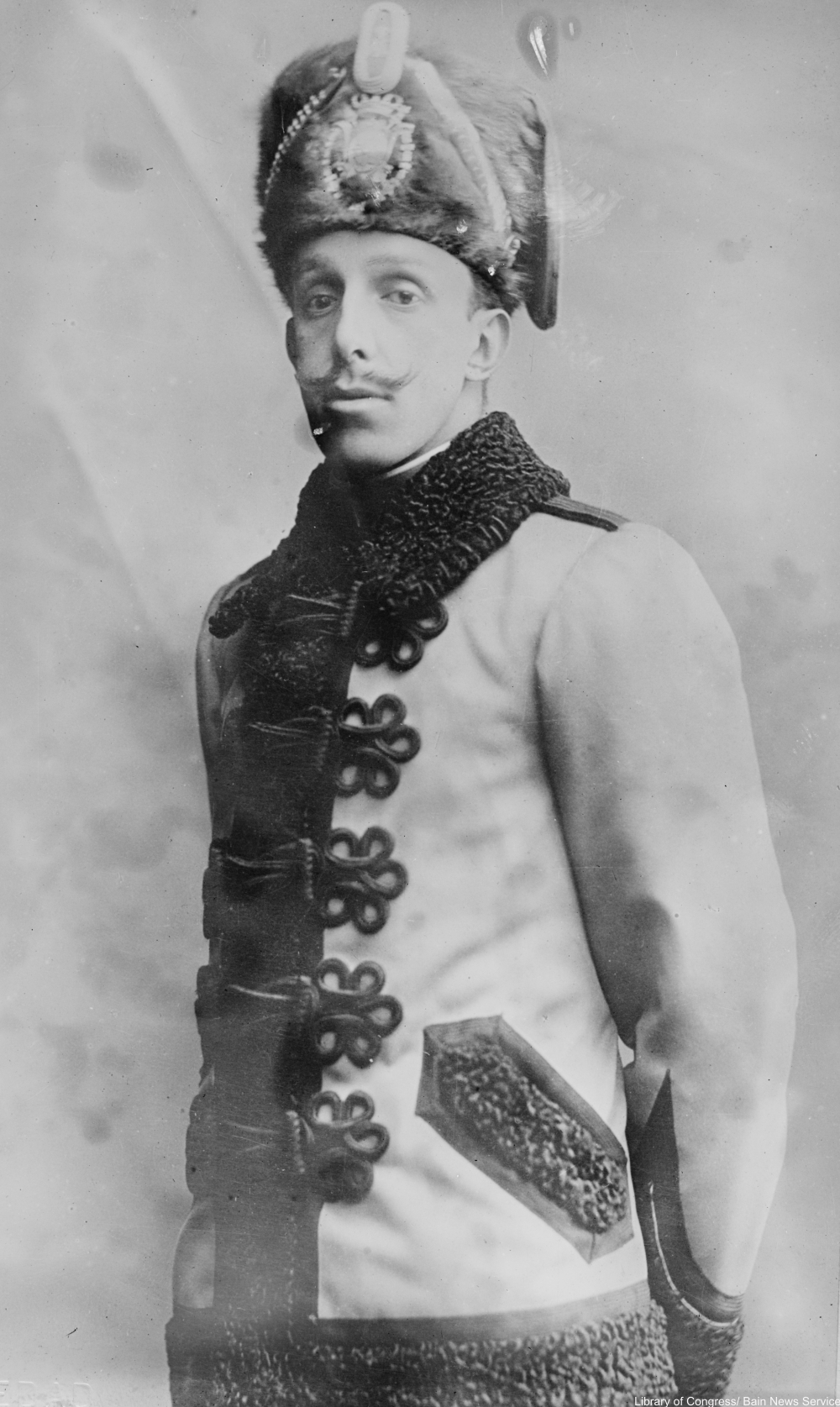 Alfonso XIII just a few years before the epidemic. Via/ Library of Congress

Ironically, the first cases of Spanish flu were reported on March 4th, 1918, at Fort Riley in Kansas by Army members, though the outbreak may have unofficially started in January.

Since large numbers of troops were being shipped out to Europe as the U.S. entered World War I, the disease spread quickly across the globe and the first cases of influenza in Spain were not reported until May of 1918.