In the past Fredrik Carl Mülertz Størmer was known for his scientific achievements. Størmer was born in 1874 in Norway and, likely because his father was an apothecary, he developed a keen interest in anything to do with math, science, or botany. Størmer studied math at what is known today as the University of Oslo where he was living as a curious 19-year-old. The young student decided to purchase a spy camera as part of his enthusiastic photography hobby. 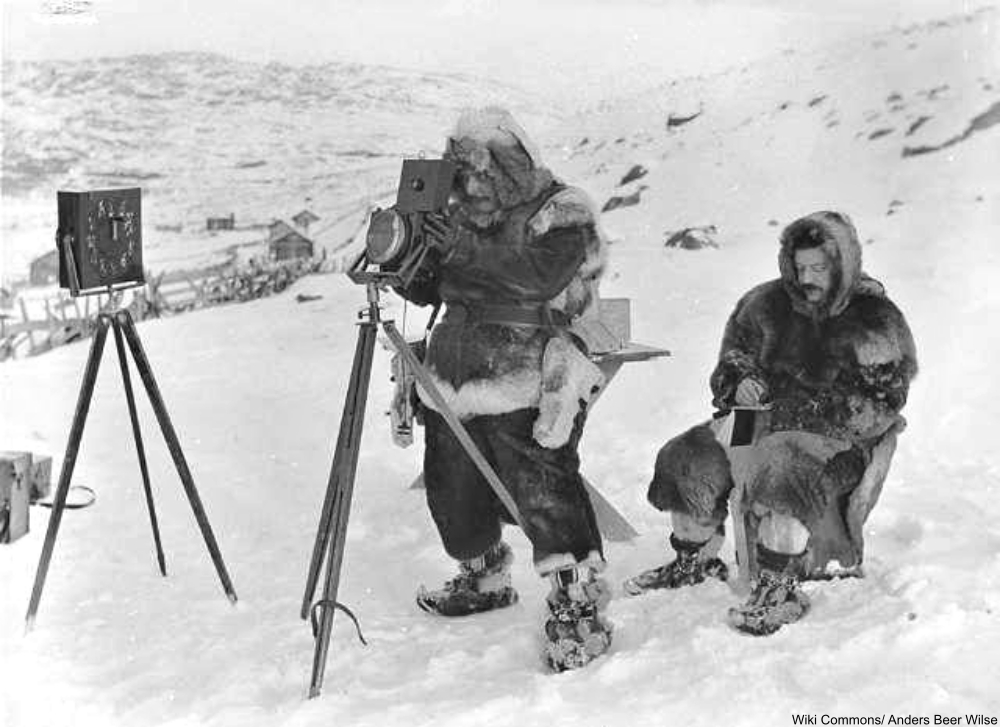 Størmer and assistant Kristian Birkeland photographing the Northern Lights in 1910. Via/ Wiki Commons

The resulting images from this incredibly modern device reveal some of the world’s first street photography. Maybe just as important, the images also capture Victorian-era folks on the street, smiling, twirling their umbrellas, and engaged in a way that studio photography of the era completely stifled owing to long exposure times. 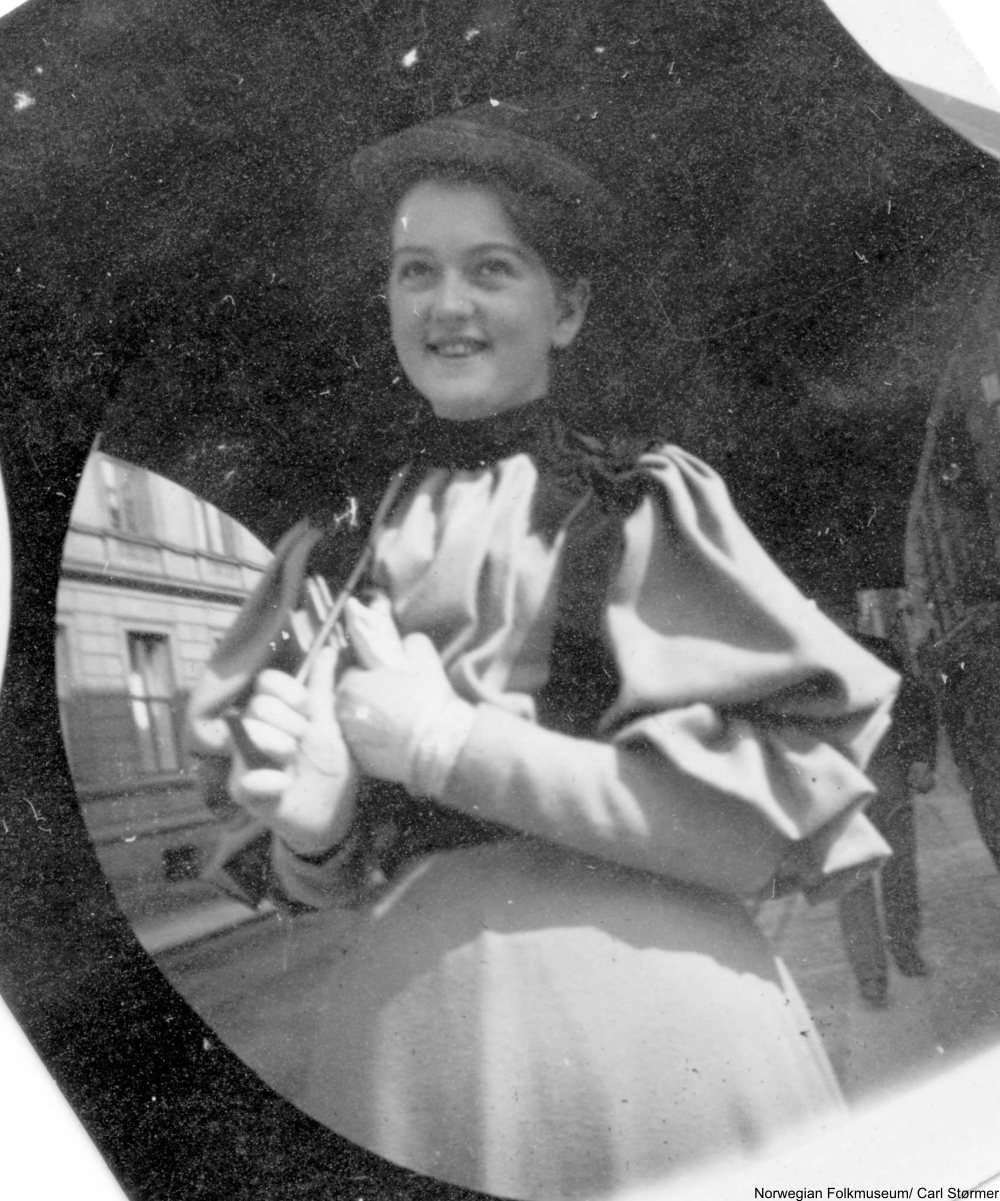 The spy cam, the Stirn Concealed Vest Camera, was one of the first of its kind, a concept that would later become ubiquitous to the small ads in comics and also serve as a plot device for many a spy show. But, in the 1890s it was a truly novel concept and cameras were not usually very compact during this time. The Stirn model shot photos on round slides, with the funnel-shaped lens lending a unique look to the photographs. 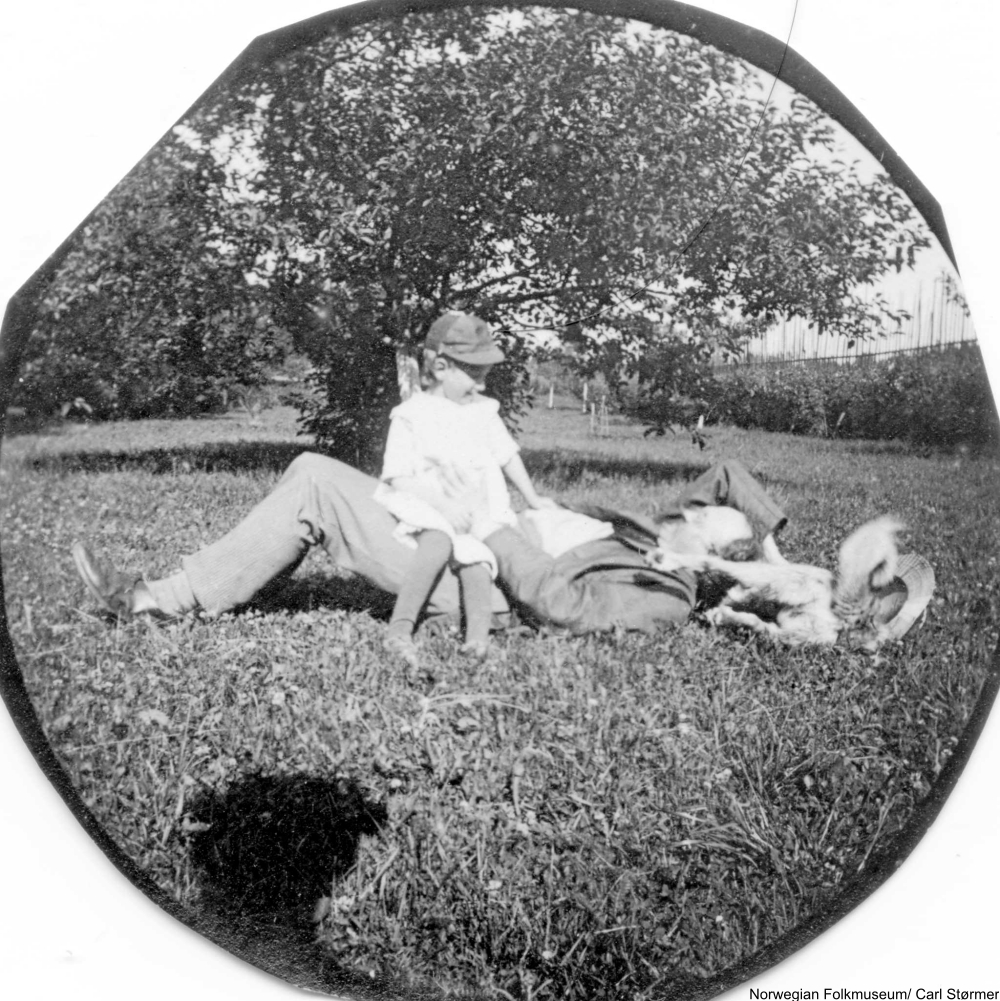 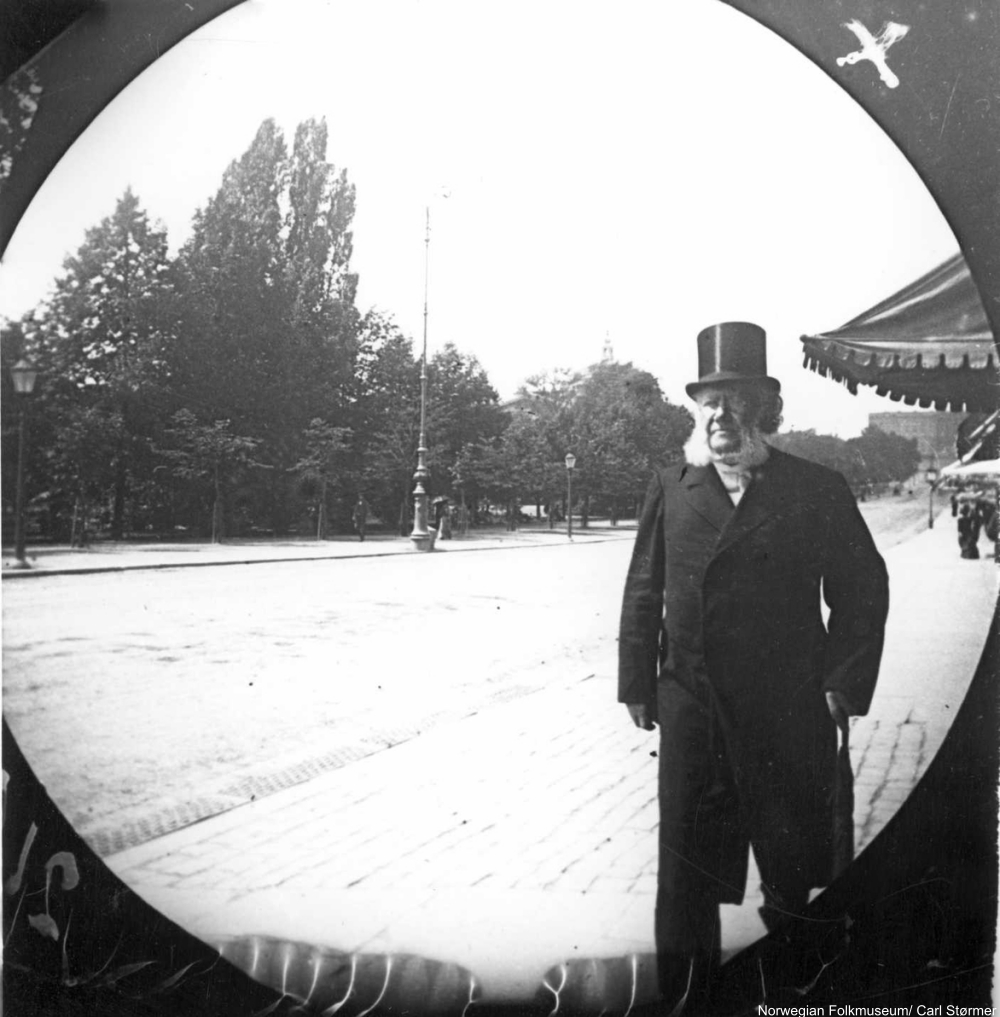 Størmer fit the camera lens into a button hole on his lapel and the shutter was controlled via his pocket. A few of his subjects seem like they might be slightly suspicious. However, most are smiling and appear to be greeting him, a truly rare thing for Victorian era photographs! 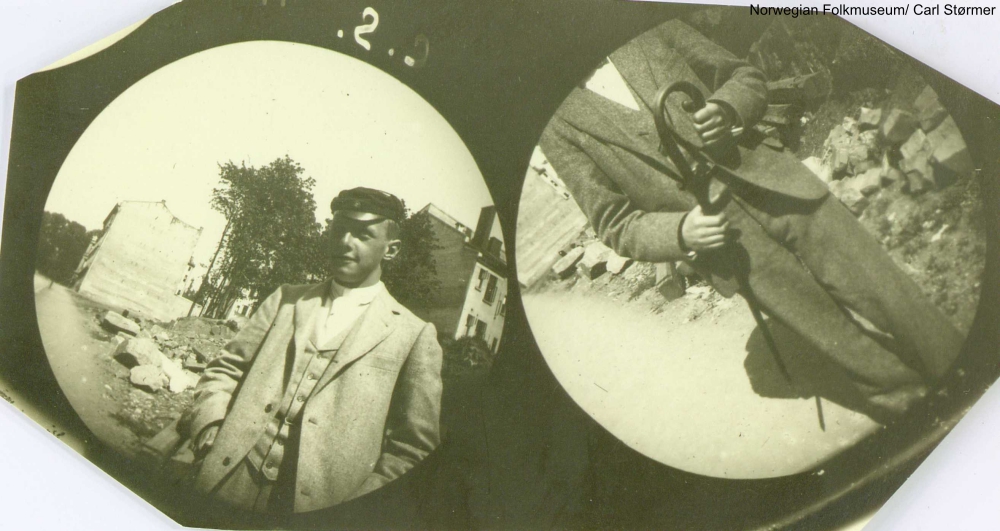 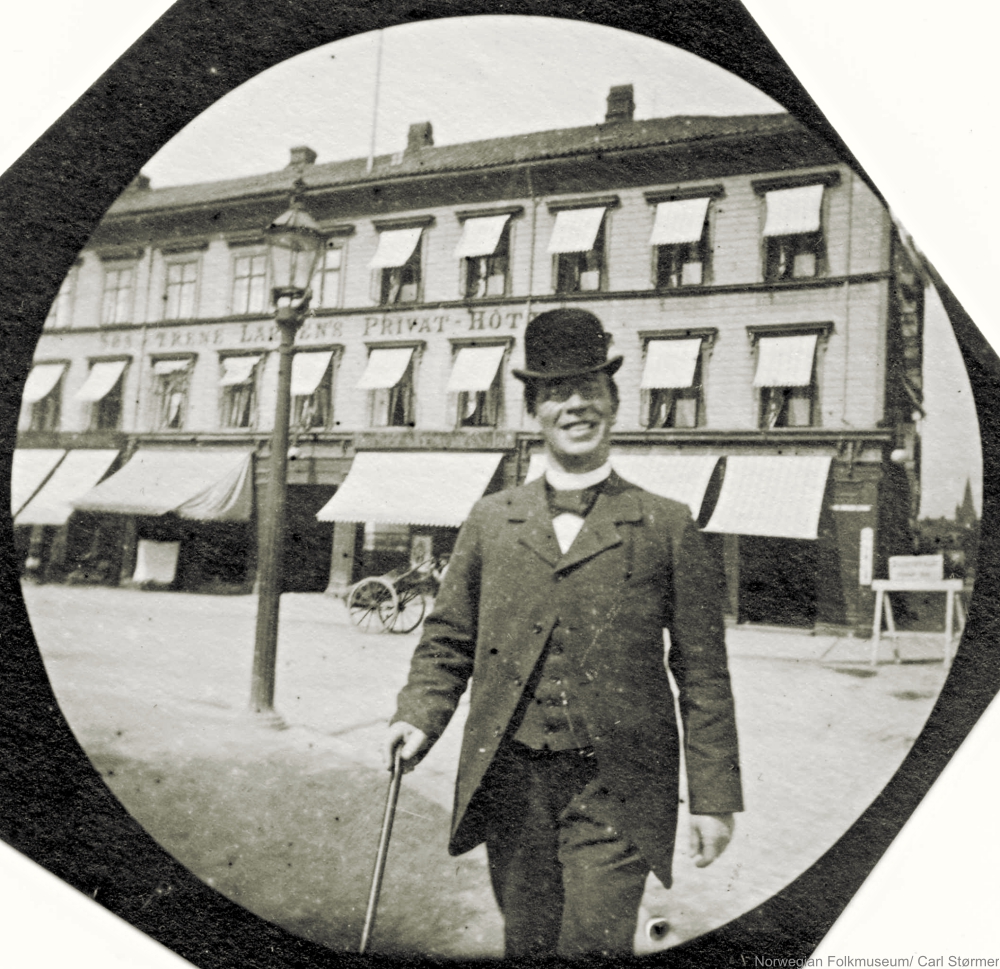 For more of these spy cam photographs click the “Next Page” button!