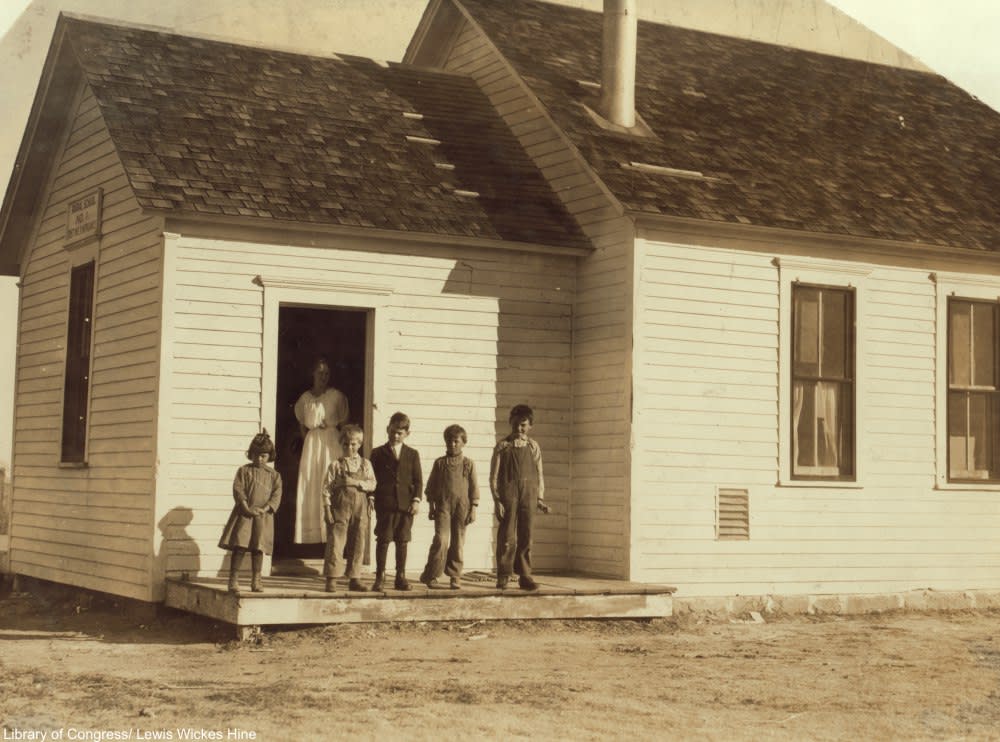 Teachers in the 1800s were valued, but were also very low on the economic totem pole. Most teachers were female, owing to the short contracts which male teachers commonly rejected in favor of other work. Those who did teach were not paid well at all and they had a lot of responsibilities. They were expected to be remain unmarried and to be perfectly pure of character. 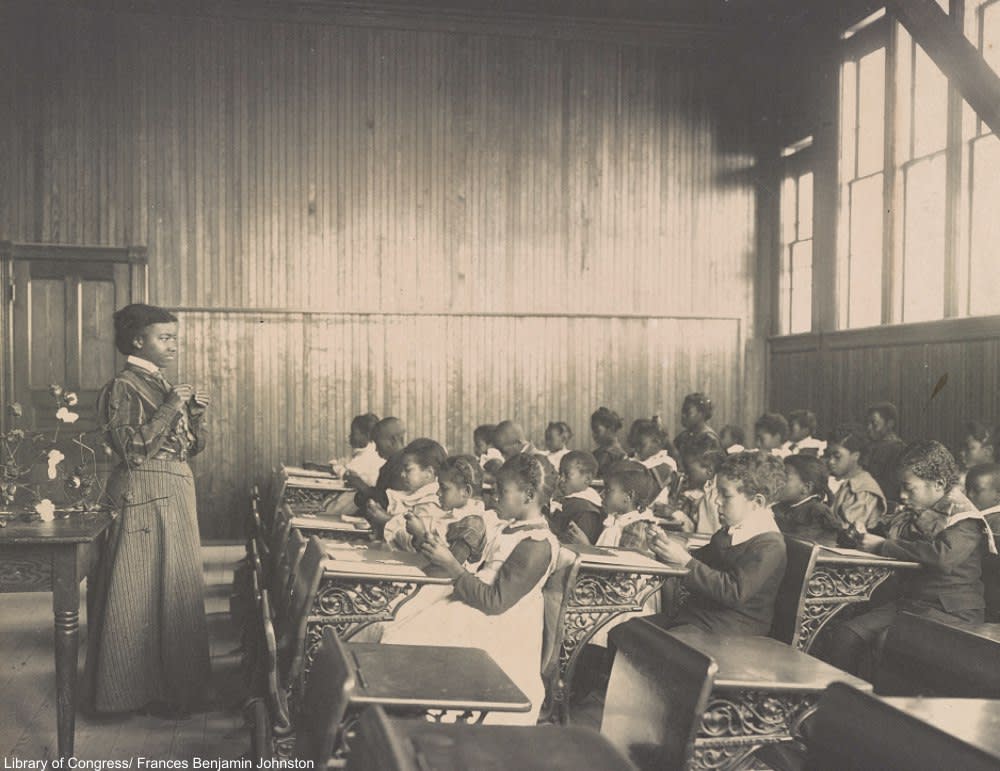 While some teachers had written rules from the school, many would have had at least some of the basic rules stipulated as part of their contract or their teacher’s license. These rules and duties were listed alongside the teacher’s scores and signed by the county superintendent.

Even the shortest of teaching certificates and contracts would usually mention “outstanding moral character” as a reason for the acquisition of the certificate, this also implied that if a teacher were to do anything at all outside the confines of what the principal or superintendent thought was moral that employment and licensure could be revoked immediately. 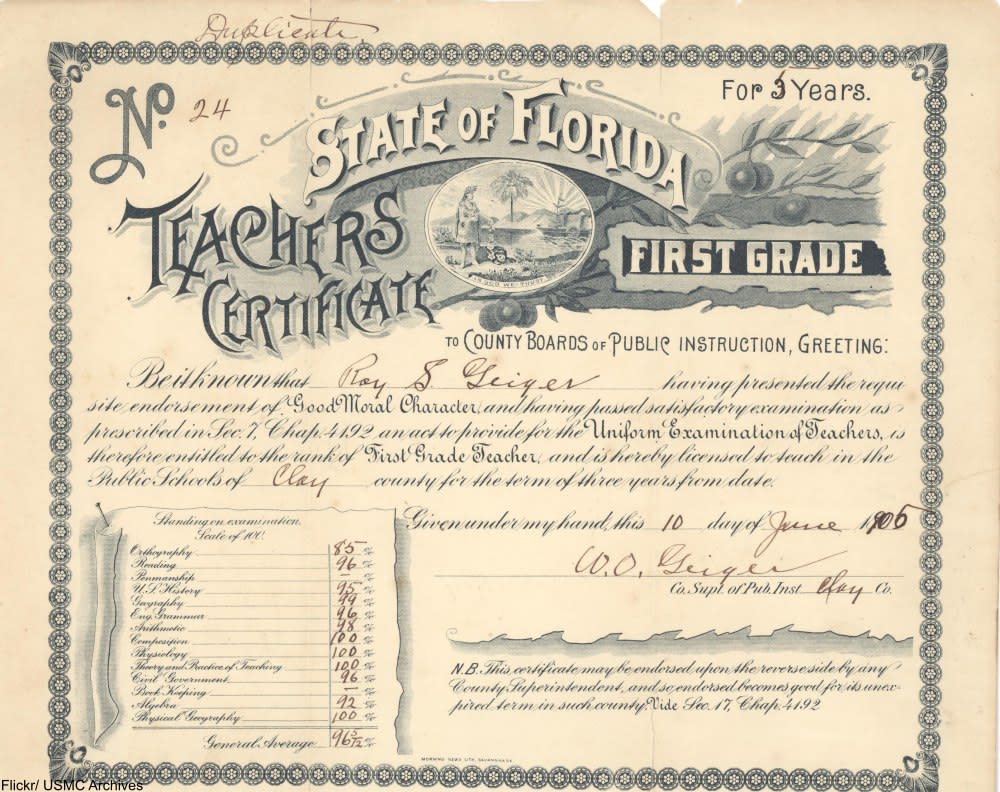 One contract from 1905 stipulated the following: “Said teacher agrees to do all janitor work without extra compensation, No Holidays allowed, and only one Saturday may be taught in each term.” For this the recipient received $38 per month which would be just over $1,000 in today’s money. And as a side note, some of the few one room schoolhouses that were still in operation in the 1980s had dedicated janitors, so we have to wonder when exactly teachers stopped being held liable for cleaning the schoolhouse. 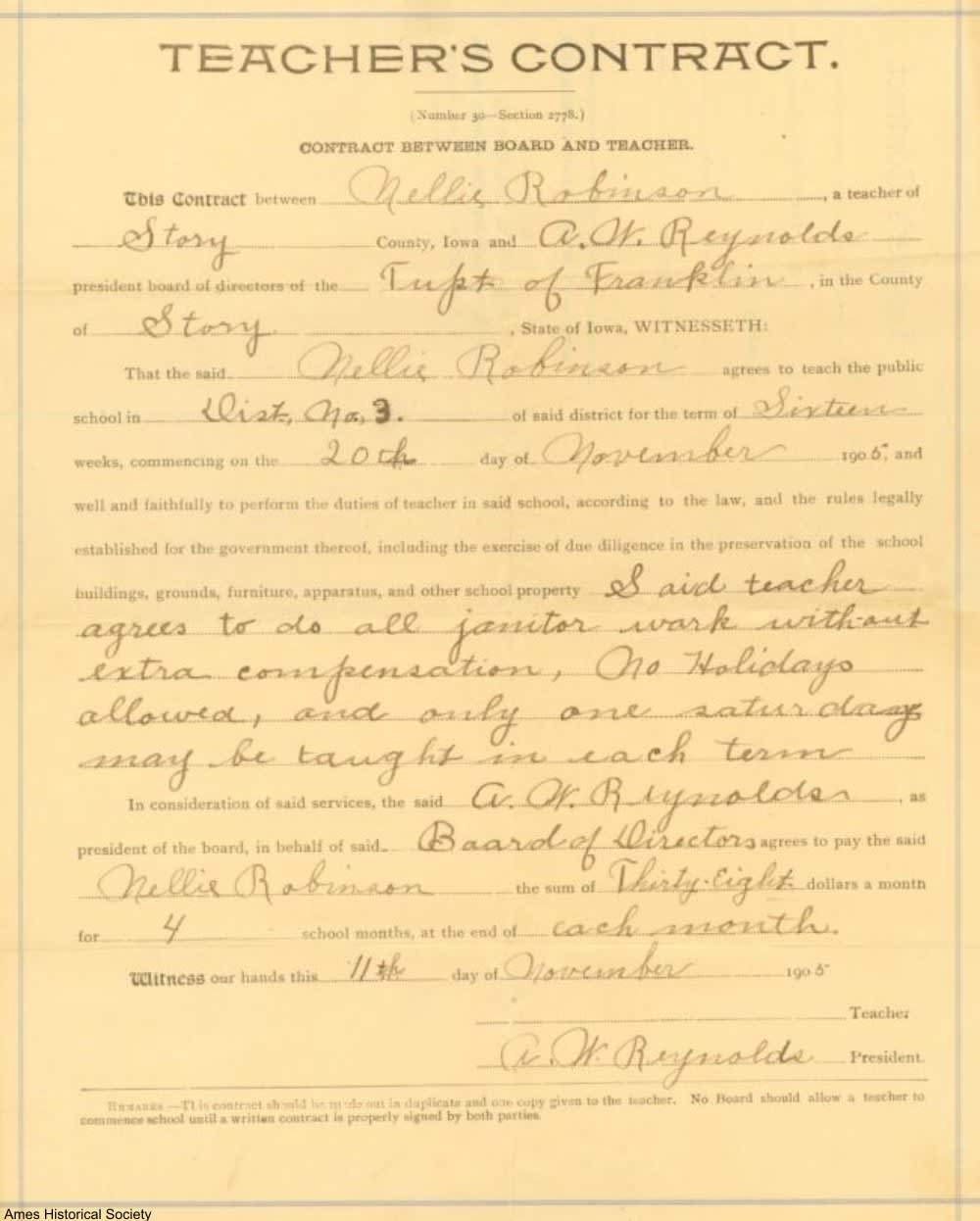 Some sites have listed “rules” for school teachers usually from either 1872 or 1915, but these have not been verified. Since we don’t know where they came from, there’s no testifying to their accuracy. 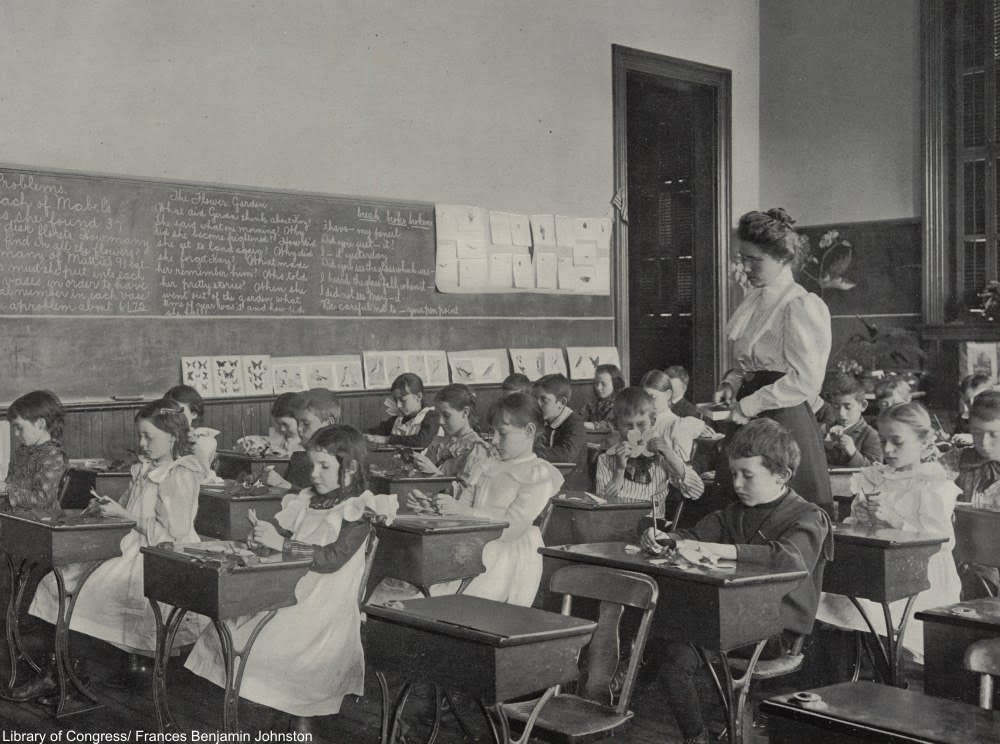 However, we do have a partial list of school regulations from 1874 from the Ames Historical Society (Iowa). These guidelines show a pretty strict set of codes for teachers to follow as seen below:

“1. Each Teacher Teaching in Independent District No. one is Required to be in the School Room fifteen minutes before the time fixed Nine O’clock AM and one O’clock PM for the Session to begin.

2. the morning Exercises Shall Commence with Reading a Short Portion of the Scriptures without Comment which may be optionally followed by Prayer and Singing.

3. Teachers are Required to be diligent and faithful in Teaching and governing all Pupils under their Care and in case of Repeated absence or Tardiness Report the Same to their Parents or Guardians and no teacher is allowed in any way to appropriate to him or her Self any Portion of time which belongs to School hours.

4. Teachers are to exercise a Kind and Parental discipline and Show no Partiality whatever in School to any Pupil or Pupils nor Change their Seats without their consent after they have occupied the Same for one Week, avoiding Corporal Punishment when good order Can be Preserved by using milder means but they Shall endeavor to correct all misconduct and for Persistent insubordination or flagrant offenses they may be temporarily Suspended or expel Pupils and Report the same to the board of Directors who shall Confirm or Reverse it, but it Shall Stand good until Such action. Teachers Shall also Conform to all other Rules Required by Law.” 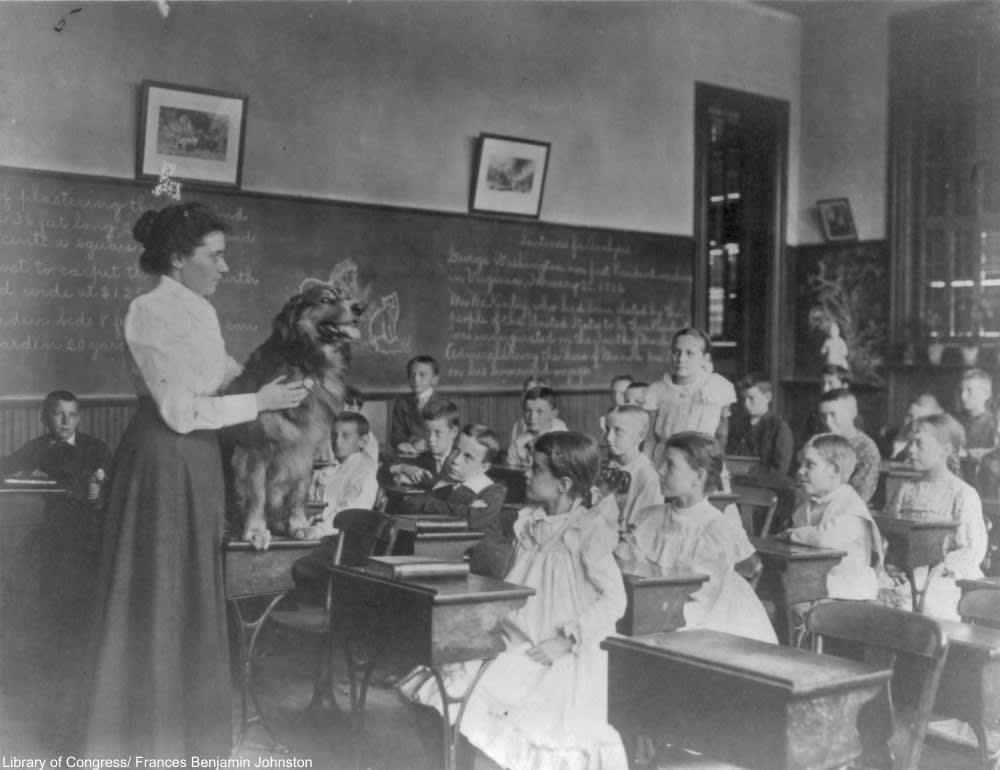 Prayer and “parental discipline” are two elements of the expected behavior that you simply would never see mentioned in school guidelines today. A further rule for children and teachers both from the document states this: “And no Pupil or Teacher is Permitted for Perusal to bring any Papers or Periodicals, Books or Novels having no connection with the Branches Taught in School.” So there was certainly no sneaking in a nice book to read during lunchtime.

Other rules for teachers included no smoking, drinking, no dyeing hair or cutting it short, as well as never showing one’s ankles or keeping company with a man (unless he was escorting you to church) or reading the Sunday paper on your day off. This information certainly gives new meaning to the phrase “school marm” since they had no choice but to be prim and proper if they wanted to keep their jobs.

The real reason an outhouse might have a moon or star on the door: Click “Next Page” below!