You Won’t Believe These 17 Strange Old Laws – Many of Them Are Still On The Books!

It can be expensive and time-consuming to take old and outdated laws off the books. So, in many areas, these laws are still “technically” in place. However, in these cases the laws are pretty much unenforceable. Given that, it’s no surprise that we have some pretty far out laws on the books. Have a look for yourself and see how far we’ve really come in law-making.

It was apparently illegal to ride an ugly horse in Wilbur, WA. You have to wonder who got to decide which qualities make a horse unattractive! And, breaking the news to the owner must have been hard. 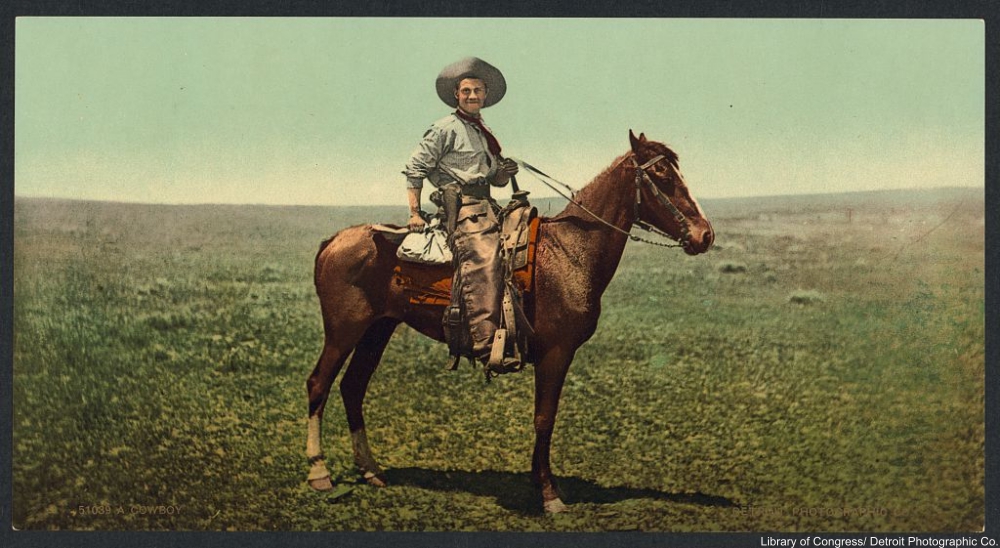 An old law in Colorado states that one must have a doctor’s prescription to take a bath. In other states baths were restricted: none on Sundays (Massachusetts) or no baths at all for children in the winter (Wyoming). 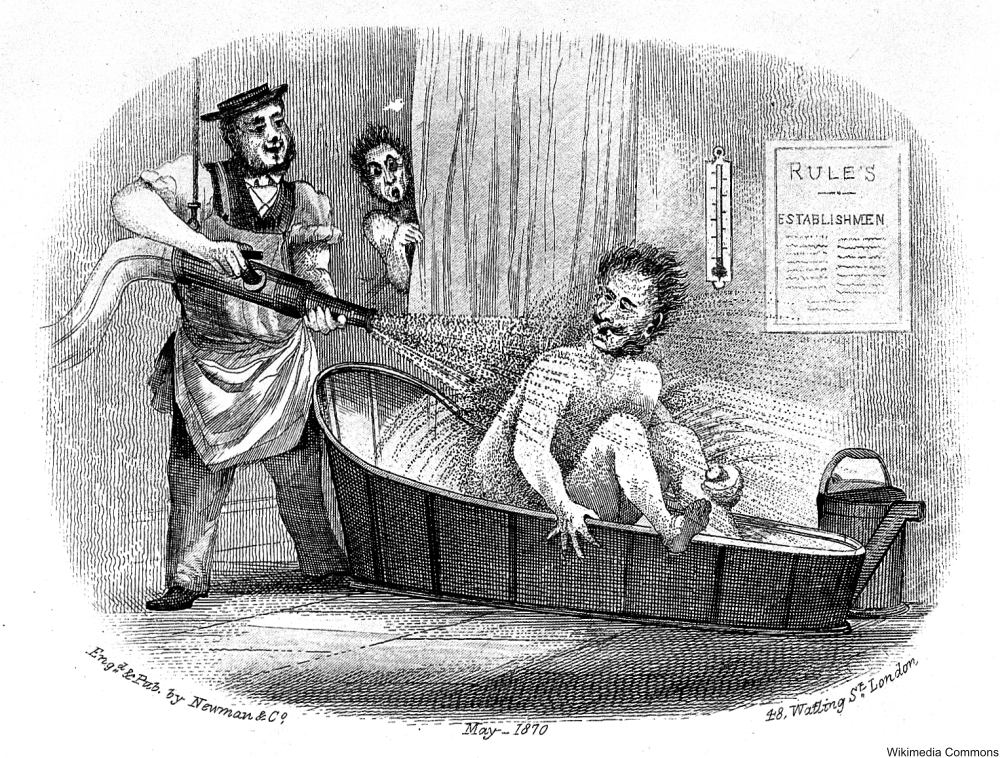 No kids under 12-years-old were permitted to use the phone in this town. It’s easy to imagine that this law was being broken on a constant basis! Somehow it seems doubtful that many arrests were made over this one. 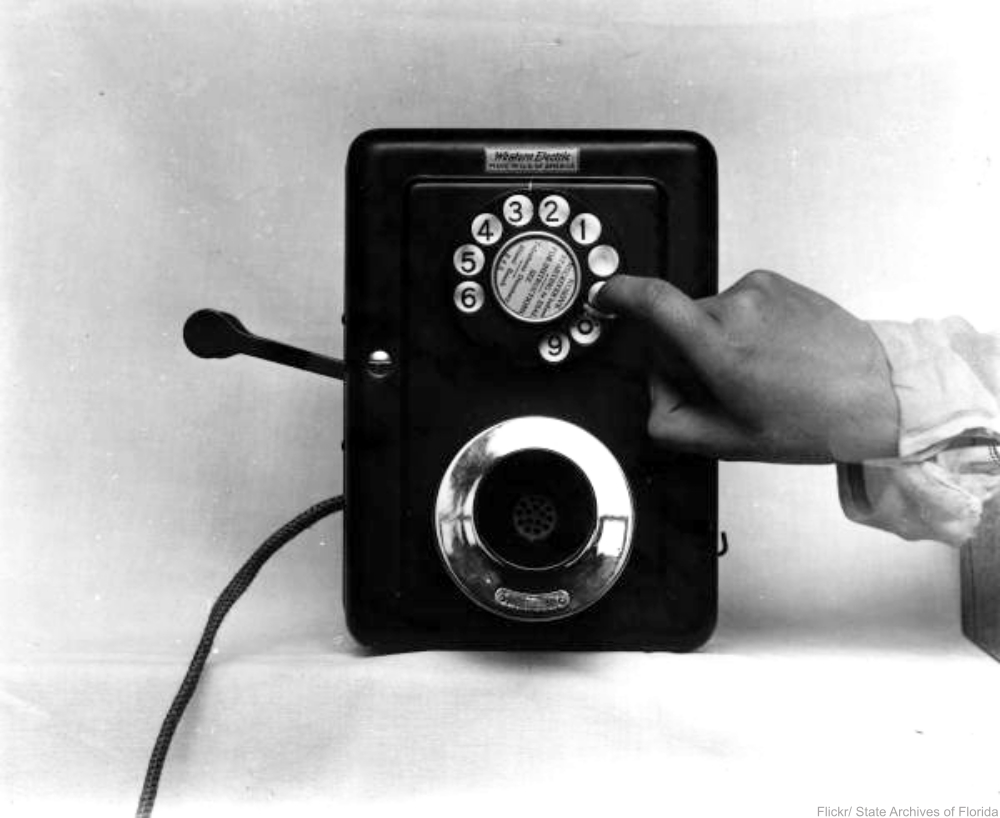 No pickles were allowed to be manufactured in Los Angeles because of the smell they produced, which to be fair, might be pretty strong. In the recent past, residents who lived near the Irwindale, CA, Sriracha plant complained mightily of the smell of chilis in the air. While pickles may not be as odorous as chilis, this one does sort of make sense. 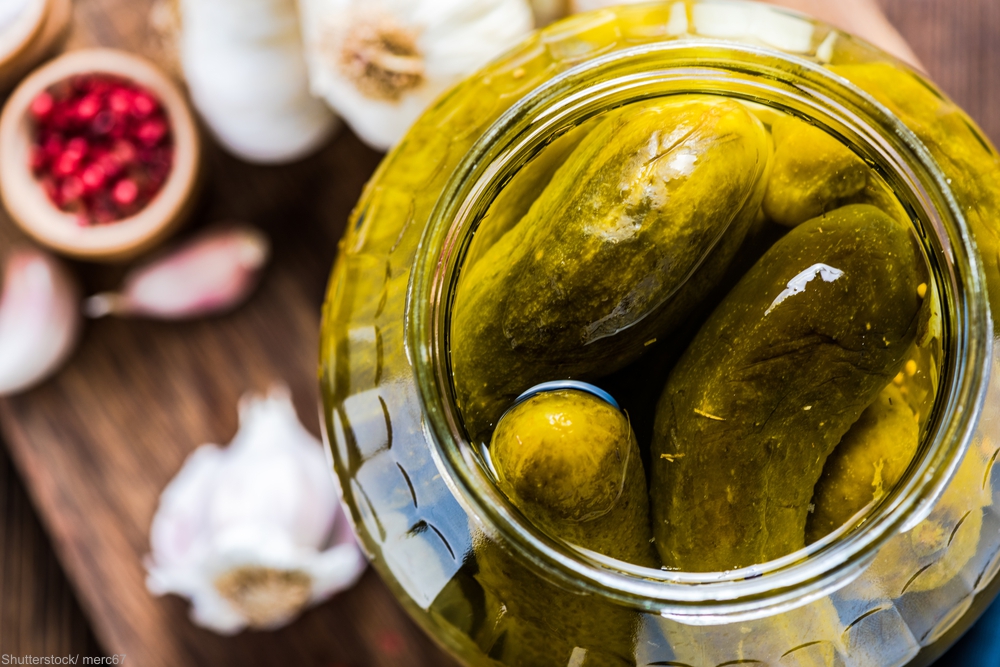 You’ve heard of blue laws concerning alcohol, but once upon a time you couldn’t even buy ice cream on Sundays because it was considered far too decadent for a Sunday. You have to wonder if Saturday ice cream runs became the norm. 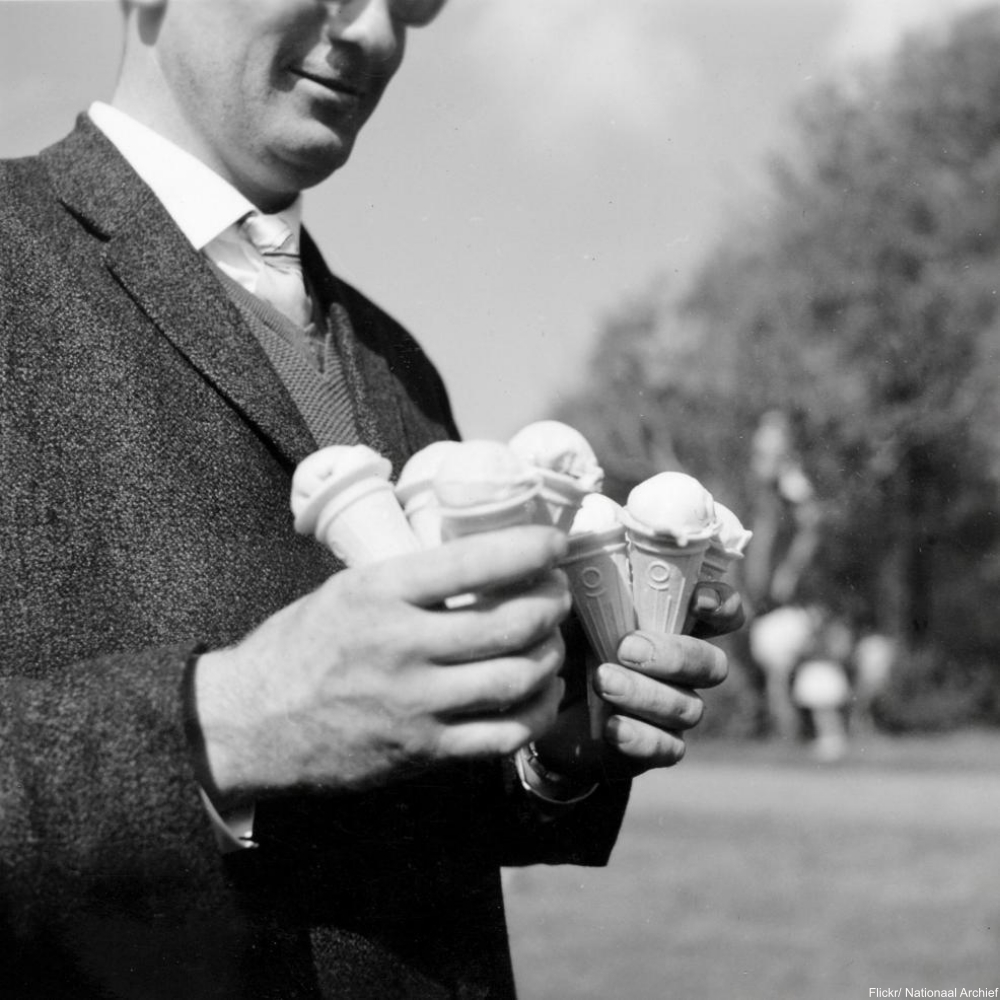 Horses could be permitted in bars…provided their admission was been paid beforehand. There are worse drinking buddies than horses, but it might have gotten crowded pretty quickly. 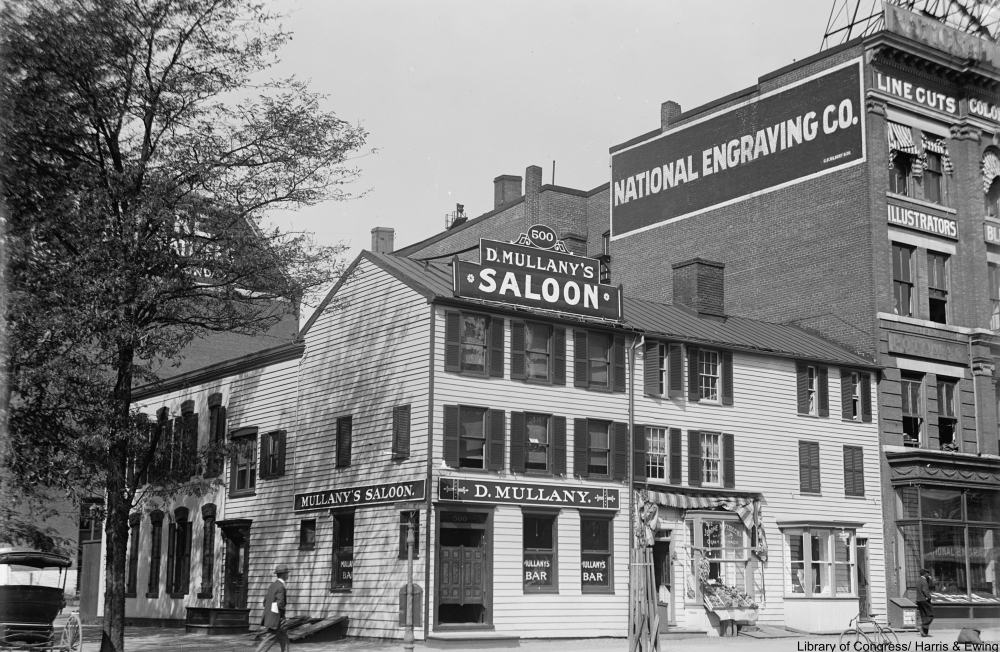 A special ordinance in PA was intended to prevent wives from “hiding” dirt and dust from their husbands. Were they trying to boost the overall cleanliness of their homes with this law? 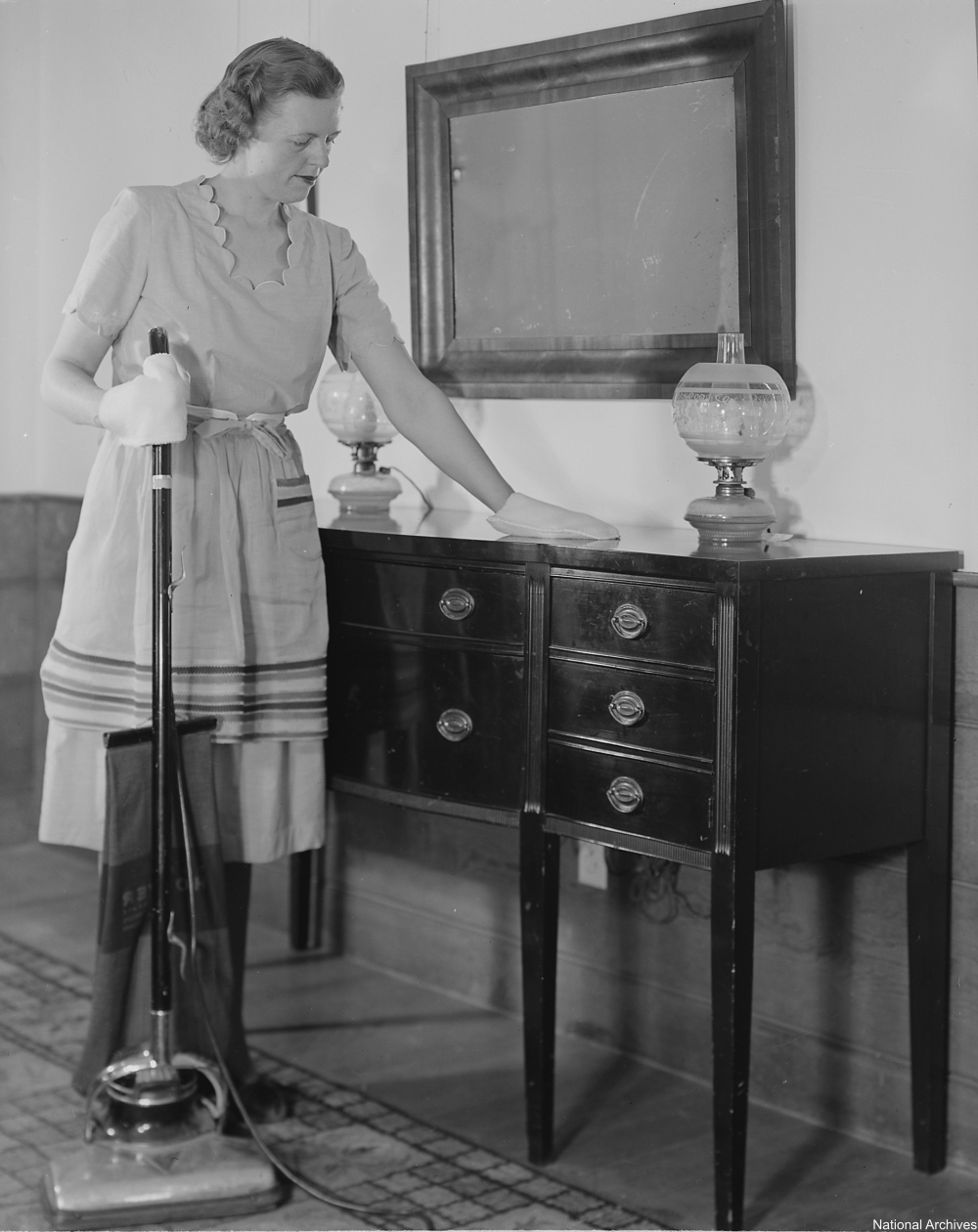 In South Carolina it is illegal for minors to engage in the following activities “including, but not limited to, incorrigibility or beyond the control of parents, truancy, running away, playing or loitering in a billiard room, playing a pinball machine, or gaining admission to a theater by false identification.” That means no back talk, no pool, and no pinball! This law was passed in 2008. 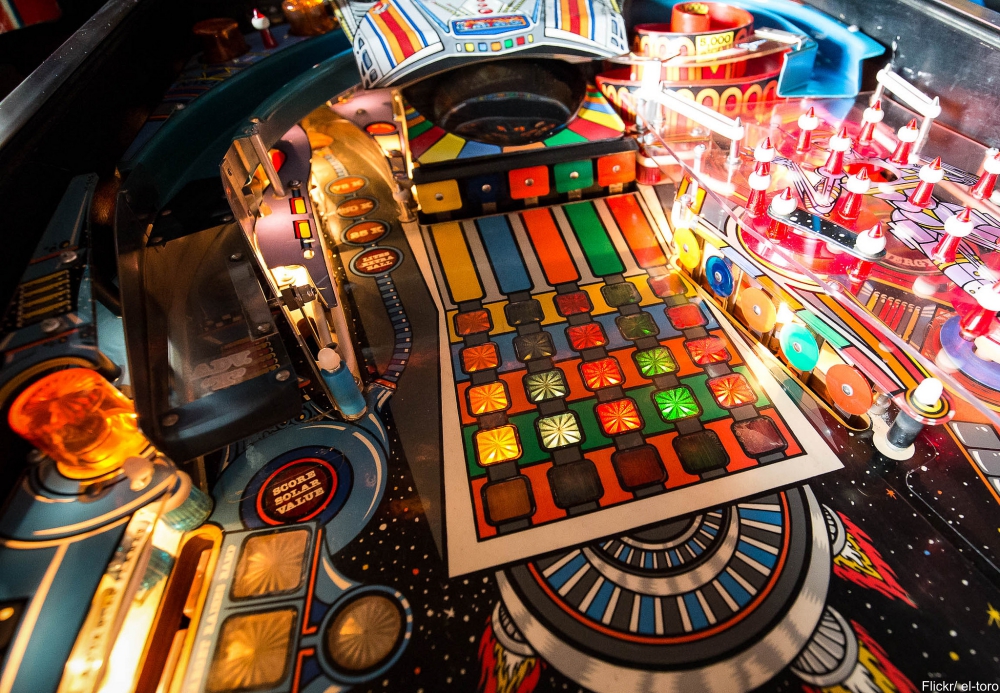 If you think those laws were strange then click “Next Page” to see the rest!