Like everything in life, words are constantly changing. Go back in time, say 600 years ago, and the English language becomes almost unrecognizable. We have idioms and sayings that spring up from current events every so often. Each generation is always creating its own slang terms and phrases; it’s difficult to keep up with! That said, there are some words that have fallen out of use, and we think they’re too much fun not to say anymore. So we’ve scoured the dictionary to come up with 15 old-timey words that we feel need to make their way back into the lexicon. Check them out below and let us know your favorite in the comments section (bonus points if you use them in a sentence). 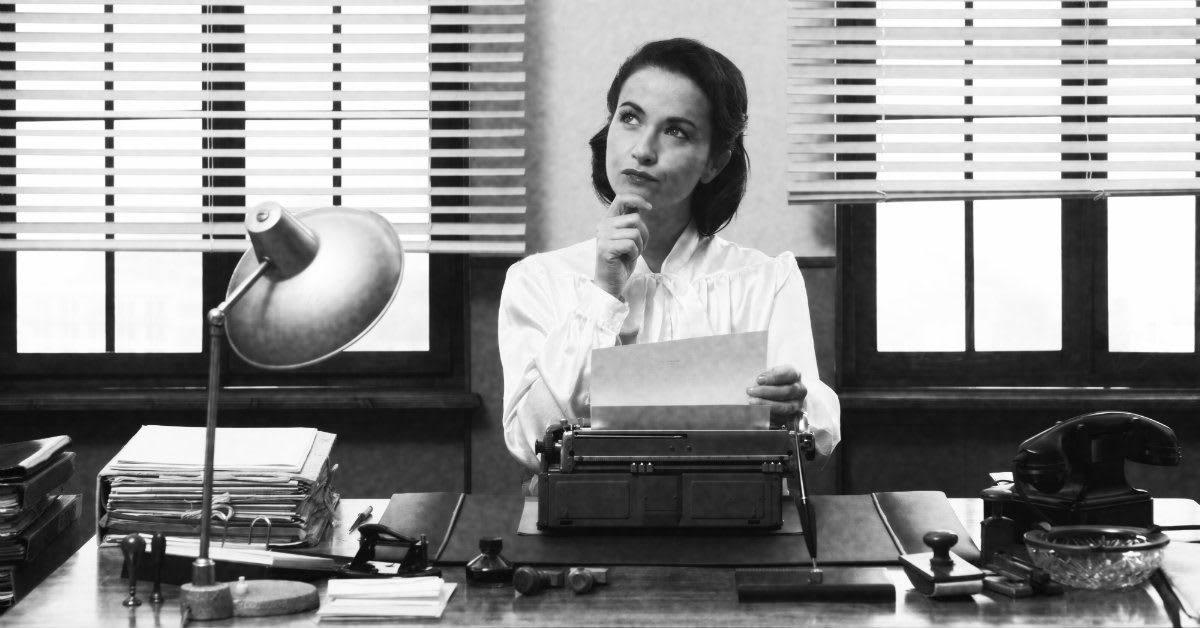 Definition– speech or writing that is complicated and difficult to understand.

Etymology– 1944, American English, first used by U.S. Rep. Maury Maverick, D.-Texas (Said he made up the word in the imitation of a turkey noise).

Definition– a person who blathers a lot.

Definition– to dupe or hoax.

Definition– a person who persistently pesters, annoys, or complains.

Etymology– from Yiddish nudyen, to be tedious, bore

Definition– talk or writing that is designed to get people excited or interested in something.

Etymology– 1908, from circus slang, “a short sample of a sideshow” 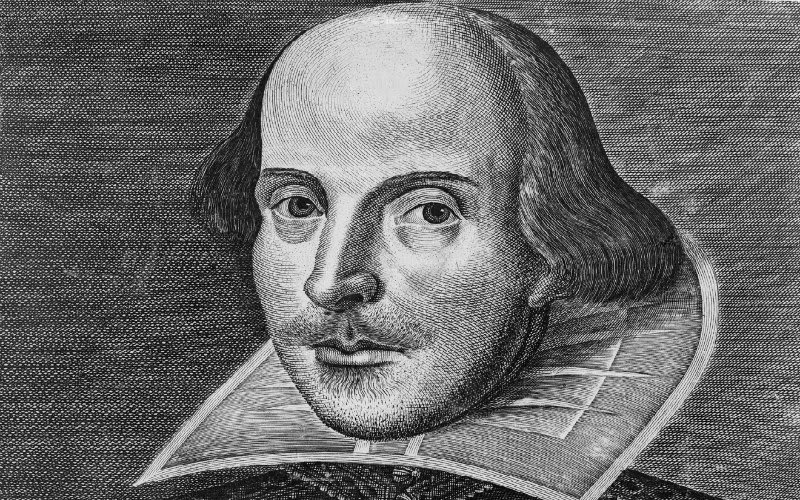 With these words in your vocab, you’ll be the next Shakespeare!

Definition– a lawyer whose methods are petty, underhanded, or disreputable.

Definition– in a messy way, without order.

Etymology– 1590s, a “vocal gesture” [OED] probably formed from pig and the animal’s suggestions of mess and disorder.

Etymology– 1800, Latinized from Greek kallipygos, name of a statue of Aphrodite at Syracuse, from kalli-, combining form of kallos “beauty” + pyge “rump, buttocks.”

Definition– an offensive exhalation or smell.

Etymology– 1640s, from Latin effluvium “a flowing out, an outlet,” from effluere “to flow out.”

Definition– a hodgepodge, a jumbled medley.

Etymology– 1550s, from French galimafrée “hash, ragout, dish made of odds and ends.”