15 Wallets from the 1940s Found Stashed Inside a Wall

For some folks who once lived in Illinois, a flood of memories came back when they were presented with their wallets from the 1940s. The wallets were found during renovations at the building that was once Centralia High School, the which is being transformed into a church. The demo crew found the stash of wallets from the 1940s in one of the heating vents and thankfully saved them. The money was, of course, gone, but the photos and other memories inside the wallets brought back a flood of nostalgia for those who were able to finally get their wallets back after 70 years. 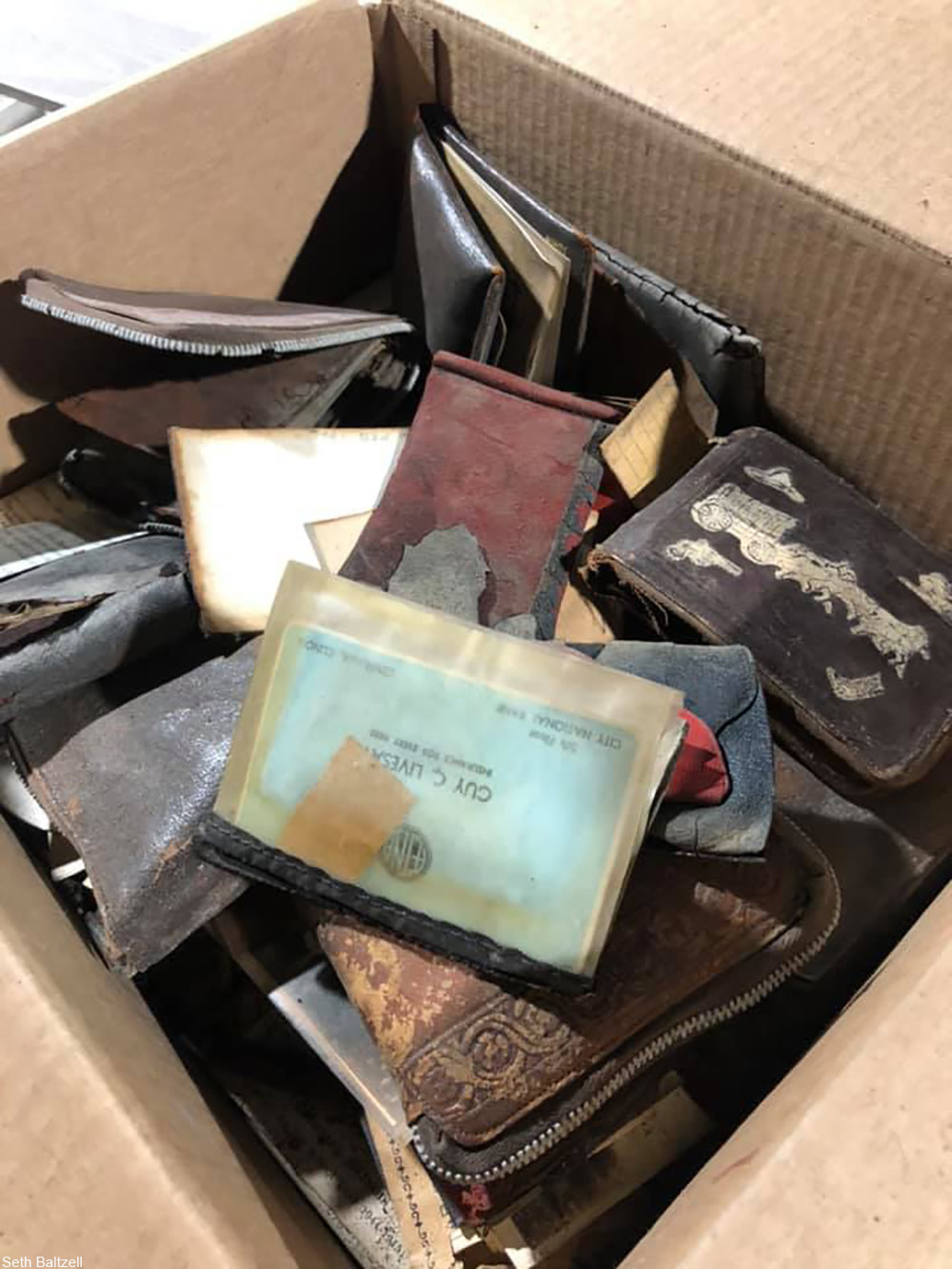 A trove of 15 stolen wallets was found in the former school, stashed where no one would find them after having been stripped of their money. A plumber found the wallets in the vent of a second story girls’ bathroom in June of 2019. The wallets belonged to women and, given the location of stash, this appears to be the work of a rare female pick pocket. 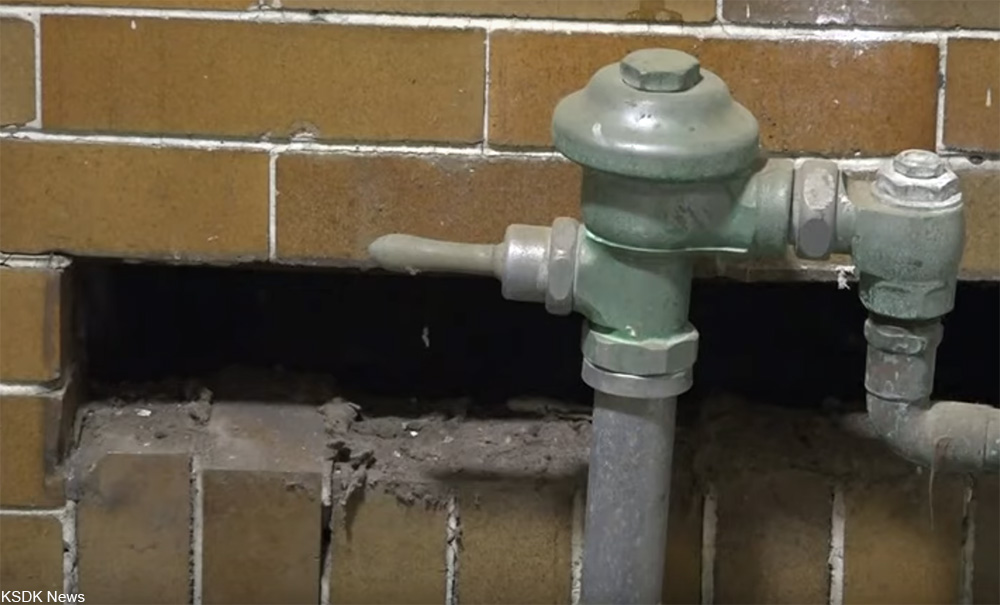 For 89-year-old Betty June Sissom the news reached her after the pastor of the City Hope Church, Seth Baltzell, posted the names of the people found in the wallets on Facebook. Sissom hadn’t seen her wallet since the 1940s, but remembered very well her red wallet filled with photos of boys she liked at her high school! Sissom was also given back a picture of her brother who fought in World War II. Some of the other names from the wallets are: 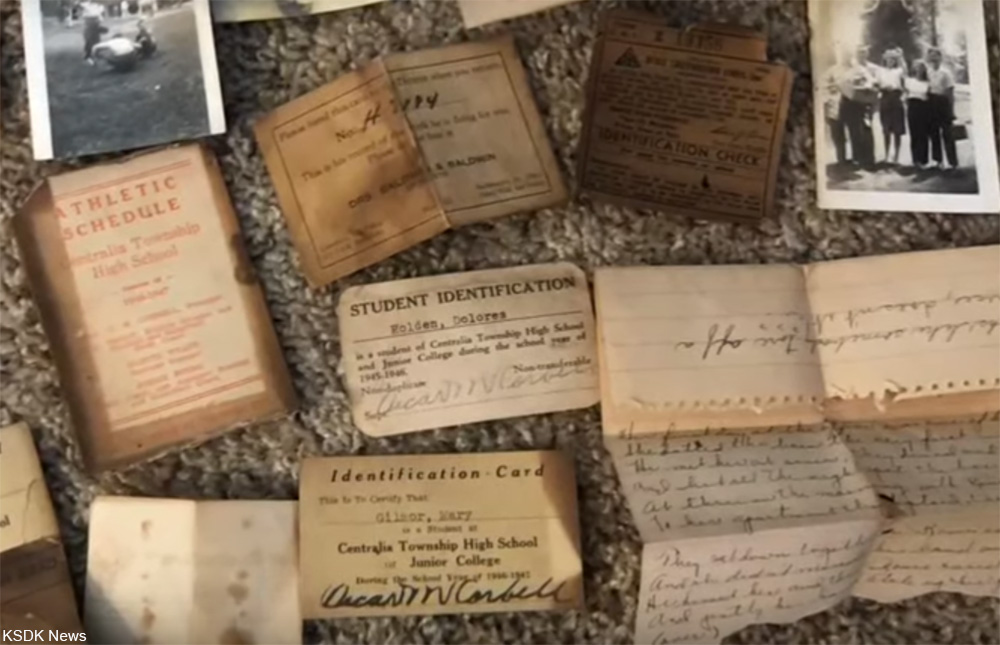 While many of the people who owned these wallets are now long gone, there is still a chance that, like Sissom, some of them are still out there and would be delighted to have this little time capsule of the past back in their hands. 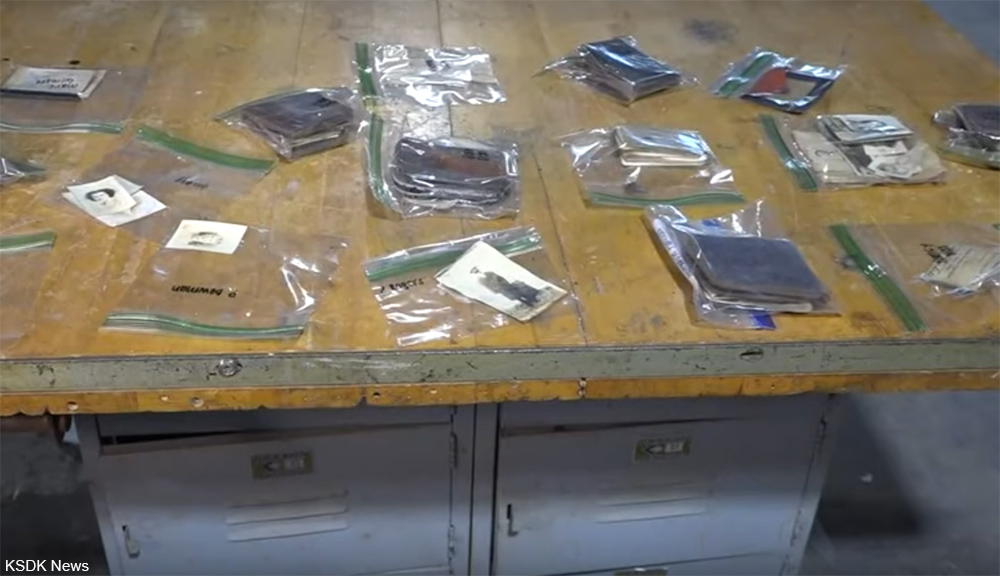 Of the scene Baltzell also wrote: “Crazy Story! While demoing out the old high school in Centralia Illinois recently we found a stash of what we assumed to be stolen walets [sic] from the mid-1940s stuffed in a heat vent. While someone took the cash they left behind all the pictures, information and other documents.” It certainly isn’t something you hear about everyday!

Baltzell also admitted that he hoped some cool artifacts from the past would make themselves known during this renovation, as these things often do. 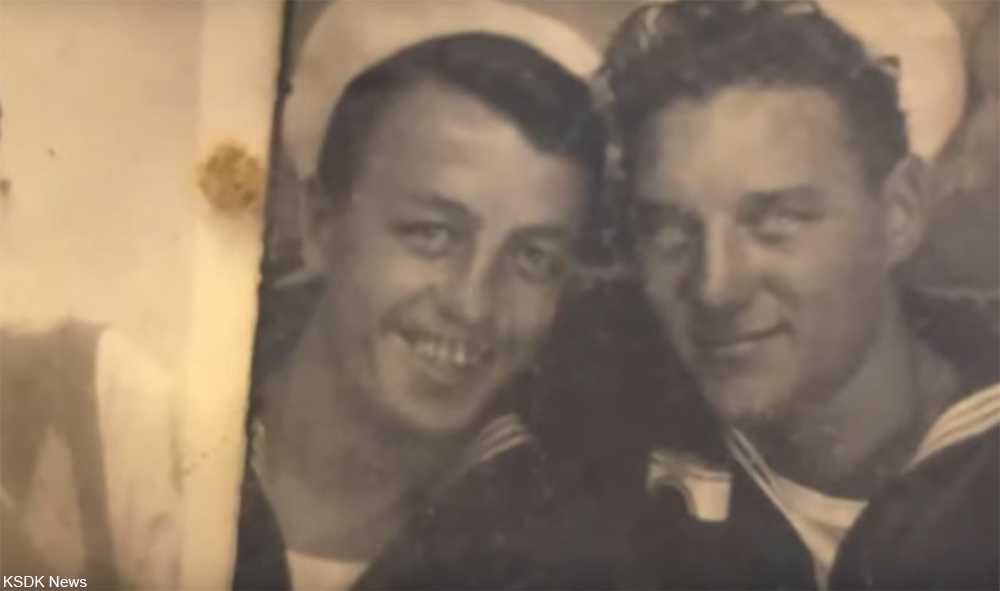 Every ID inside the wallets belonged to students at Centralia High School. Along with the IDs are many photos of young men in uniform as by the mid-1940s, when many of the documents in the wallets are dated, World War II would have been coming to a close. The photos of brothers, sweethearts, and friends who never made it home have once again been found, along with letters and other tiny pieces of the past.

Have a look at this incredible story in the video below.