Do You Know What These 14 Old Timey Fashion Terms Mean?

Our clothes have taken a long time to evolve into what we wear today. Along the way there were a lot of different fabrics and accessories, even some trendy items from history that were the must have pieces of the day. Unless you are a major history buff, you might not be familiar with these old-timey clothing terms. Read on to see how many you know!

This jacket was very popular with merchants and with learned men of the 18th century. This Asian-inspired jacket was worn primarily at home. 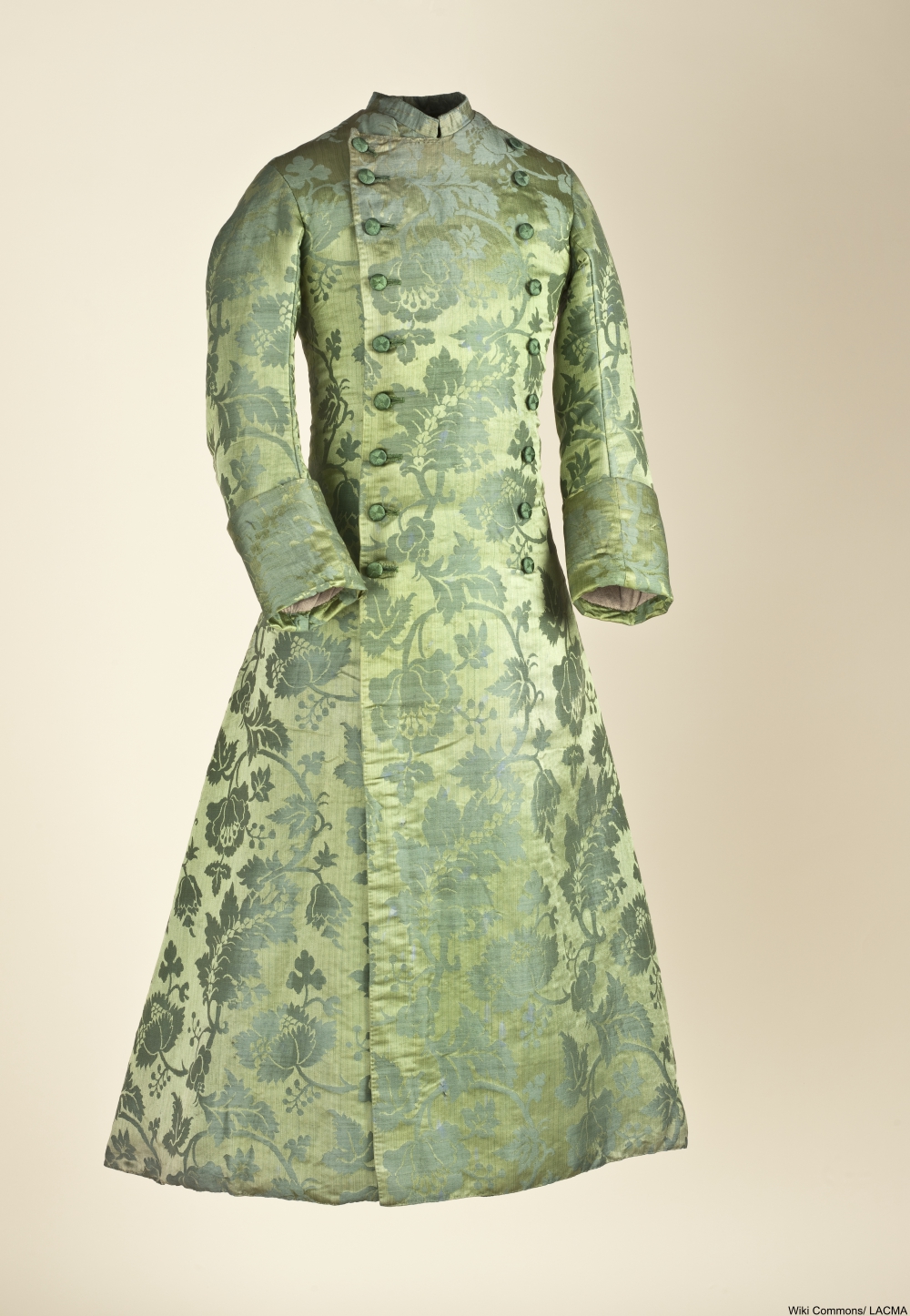 Used since the Middle Ages to describe a cape, the term fell out of use only to be revived in the 19th century. 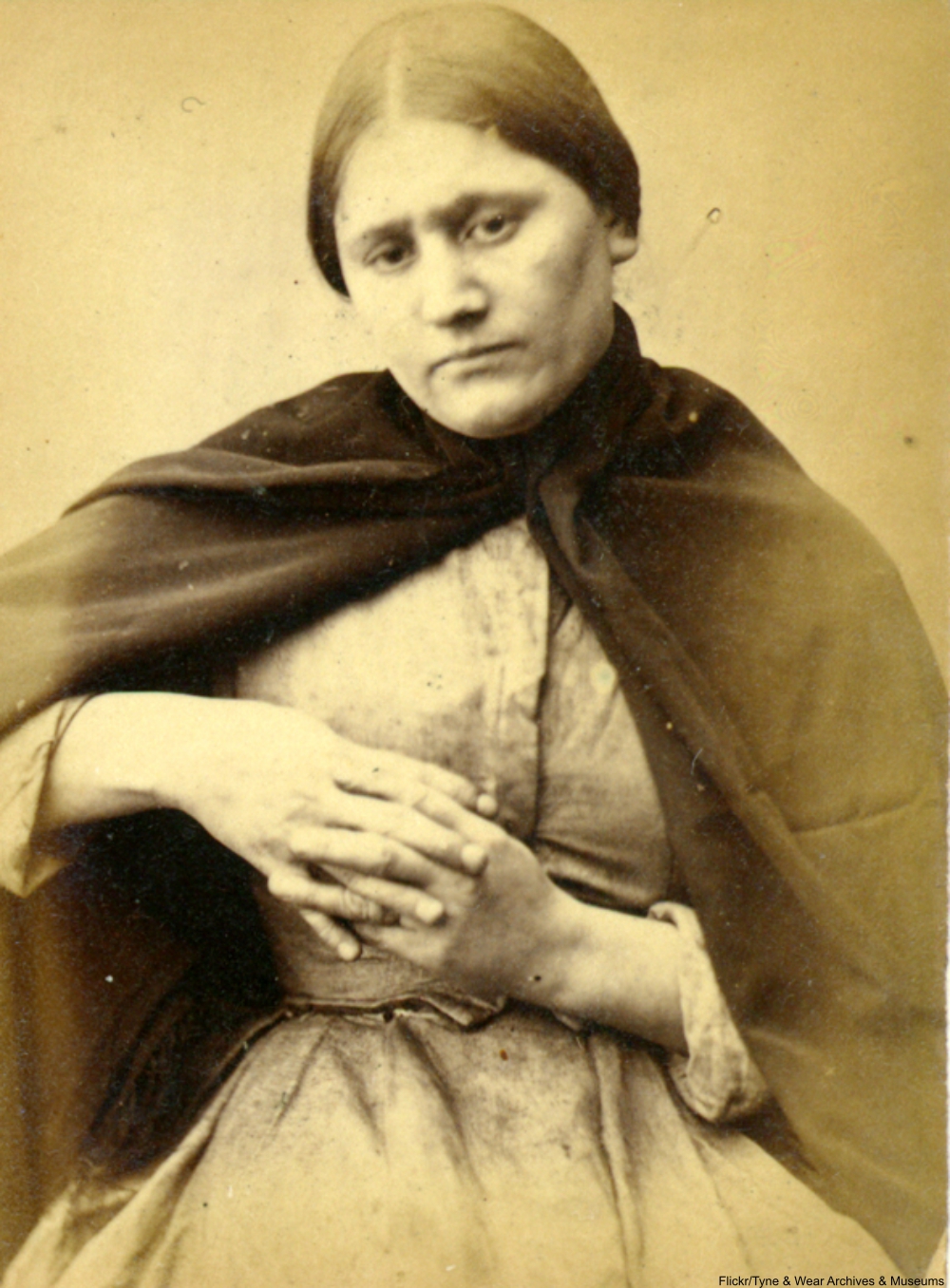 In the 16th century these scarves were plain and were worn around the neck to keep a man’s doublet clean. By the 19th century these ties had become silk affairs worn by gentlemen. 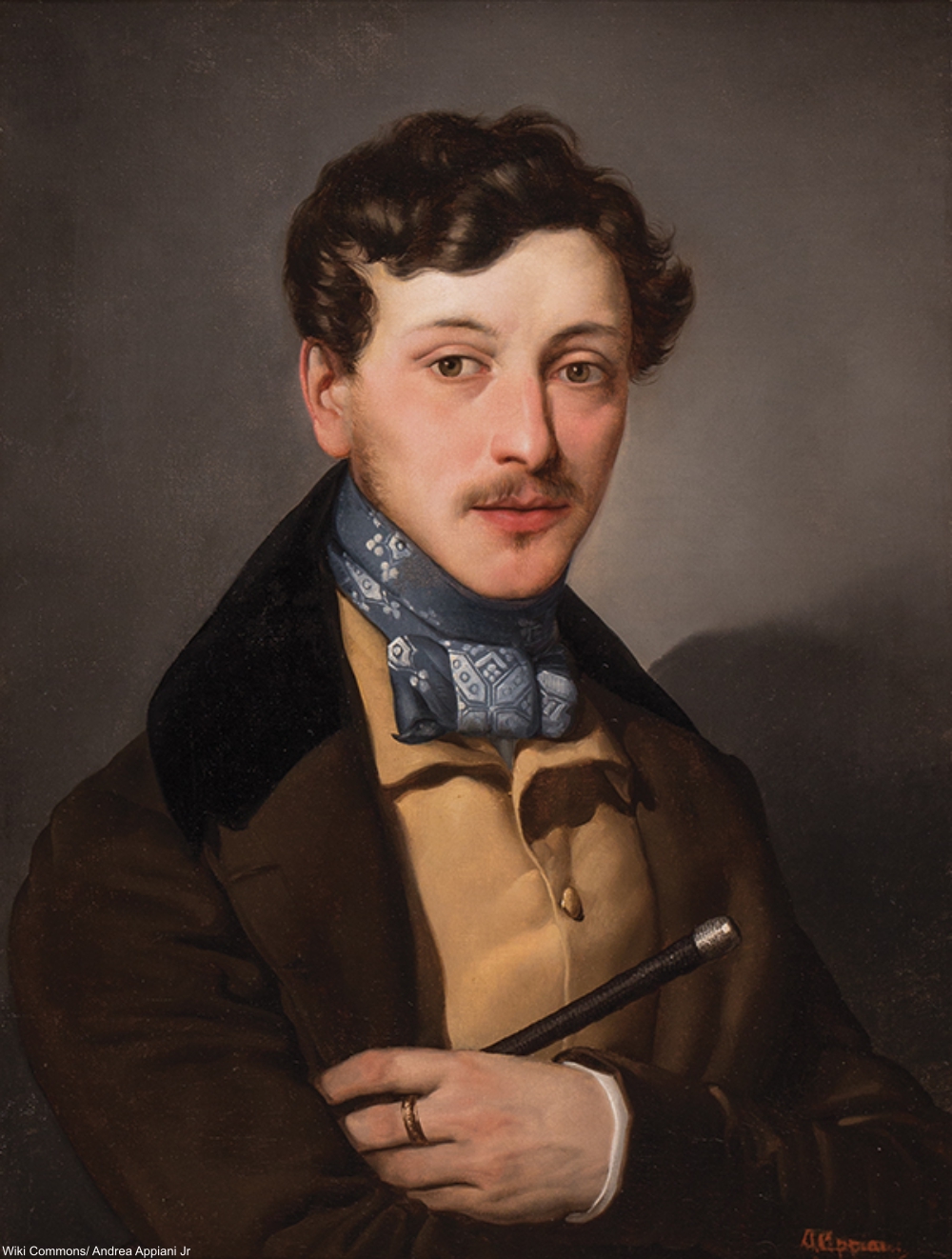 The elaborate system of supporting the ultra-wide dresses worn by the elite of 18th century Europe were known as panniers. They are what gave Marie Antoinette’s dresses their poofy appearance. 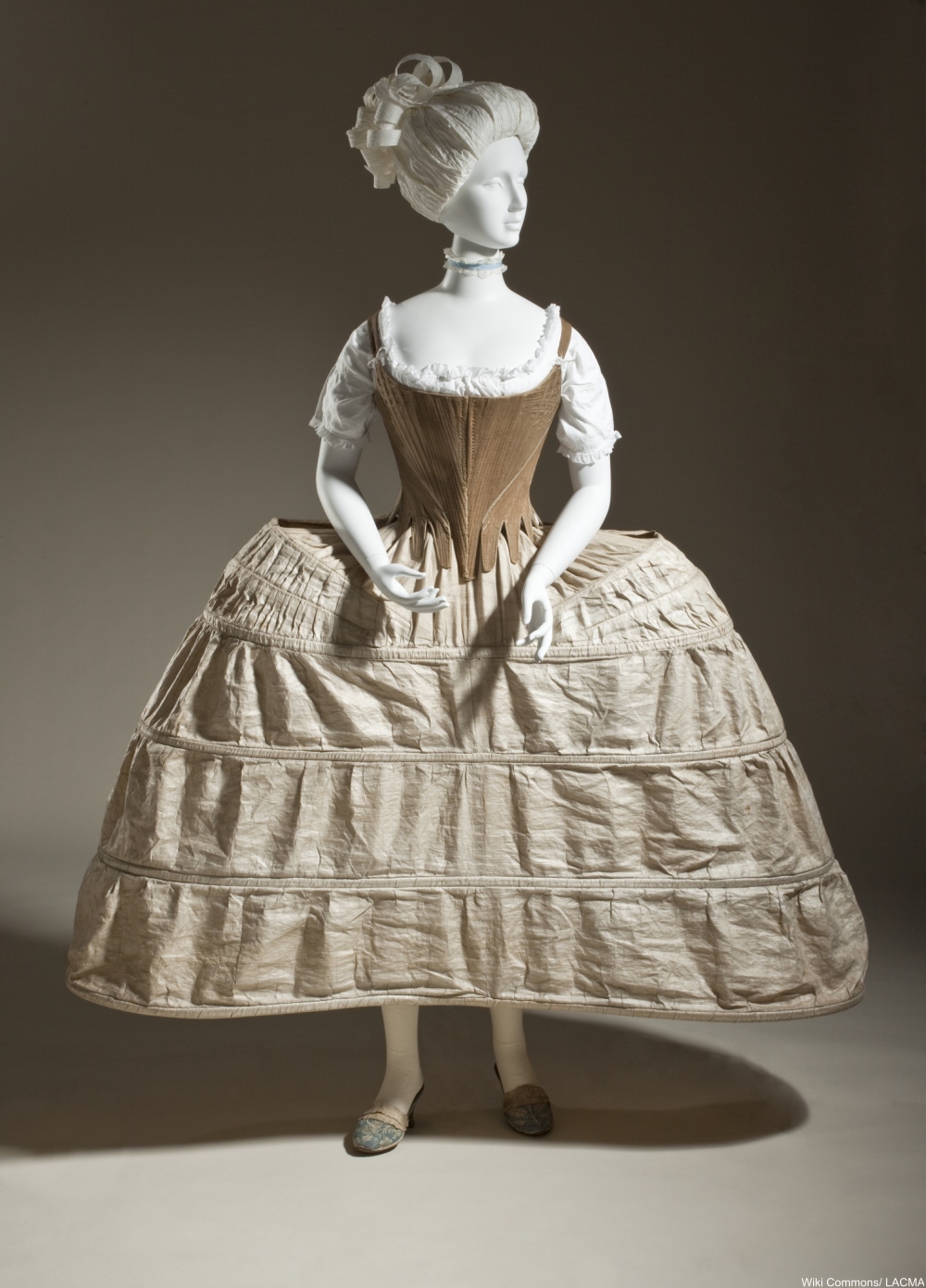 “Yankee Doodle” – what started out as a mockery of American soldiers became the patriotic song we know and love today. During the Revolutionary period a macaroni was a dandy of grand proportions who adopted outlandish fashions from Europe. The idea that a simple feather in the cap could imitate the elite of Europe was a statement on American culture by the British troops. 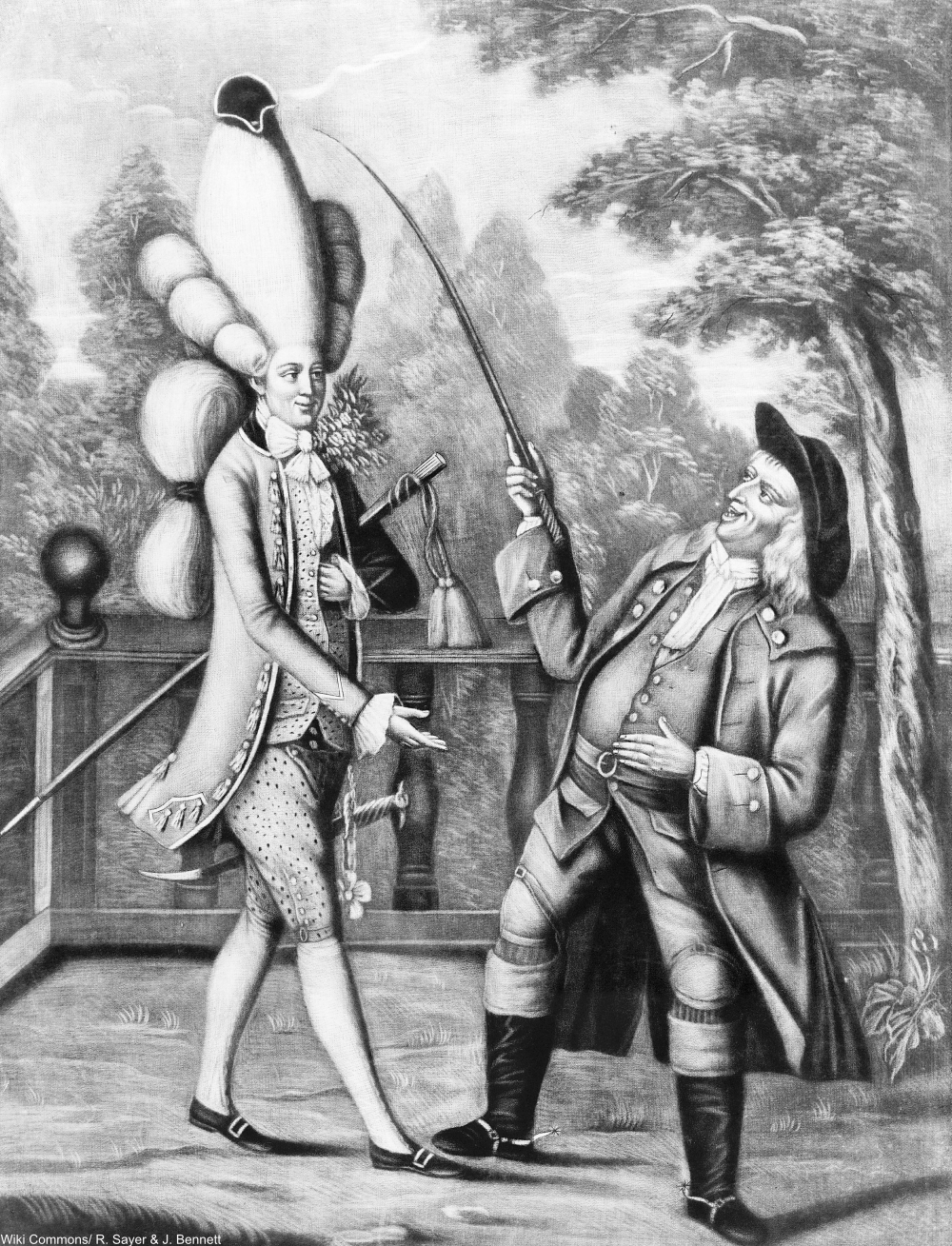 This medieval dress sometimes had lacing or buttons, but at other times was one piece. The classic medieval silhouette for a woman came from her kirtle. As time went on the kirtle came to define the waist more and more. 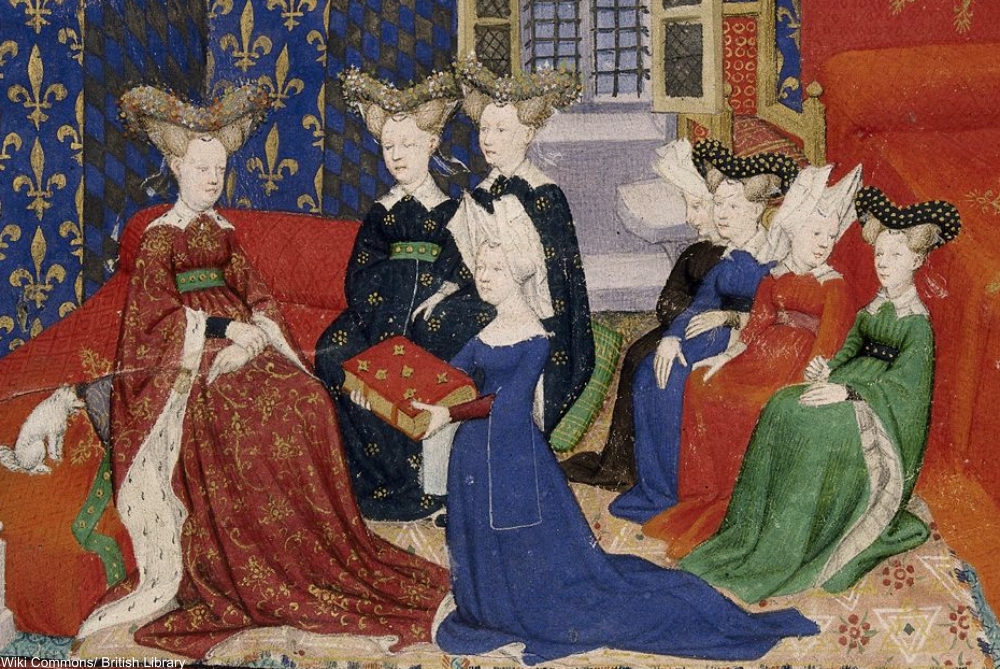 These metal headpieces from the Netherlands started out in the 15th century as a way to keep lace caps on and evolved into fashion statements of their own. They were worn into the 1800s by Dutch women, even those who emigrated to the U.S. 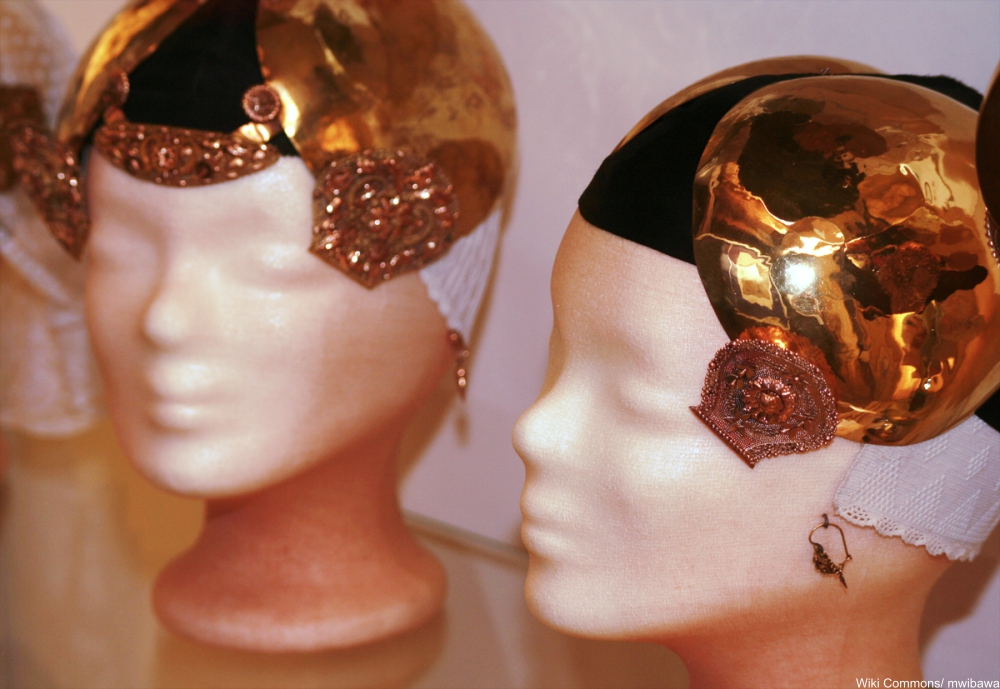