Little Girl’s Treasure Trove from 1900 Discovered Inside a Tin

There is a certain thrill when you stumble upon something that’s really old. It could be something in the attic of a relative, something perhaps stashed in an old tin, or even something as mundane as old newspapers under the floorboards. But, when you find something really special it can be hard to keep it to yourself. This is what happened to French photographer and YouTuber, Matthieu Stern. 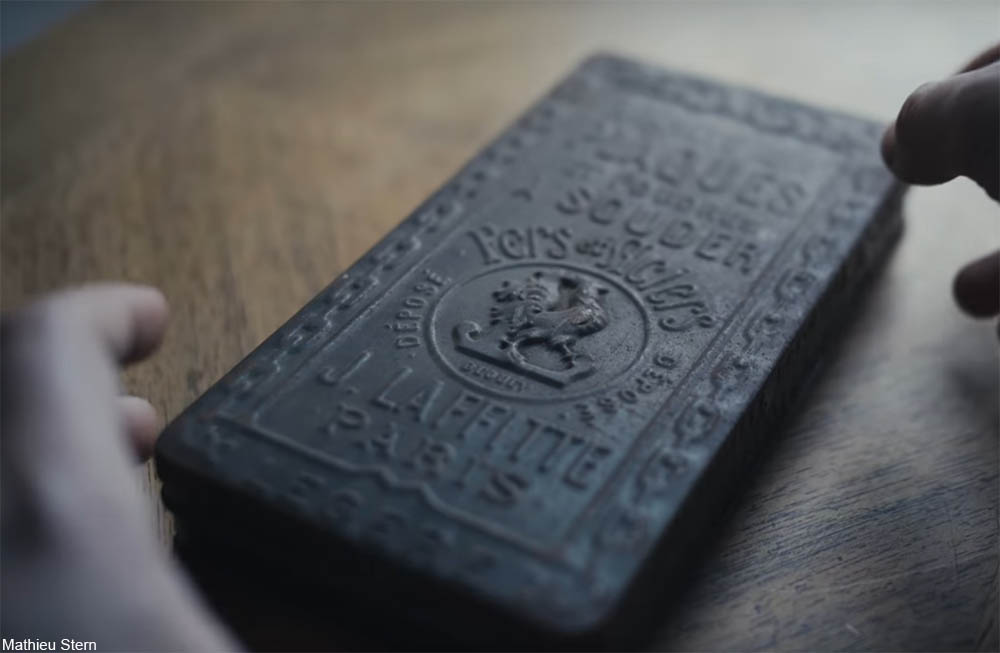 In his family home he found a tin box full of the most prized possessions of a little girl from around 1900. Inside the tin were a variety of objects that must have been extremely special to her. The box contained a paper doll in remarkably good condition (along with her little paper dog), a decorative cameo coin, a small cowrie shell, a compass, and a metal writing nib. 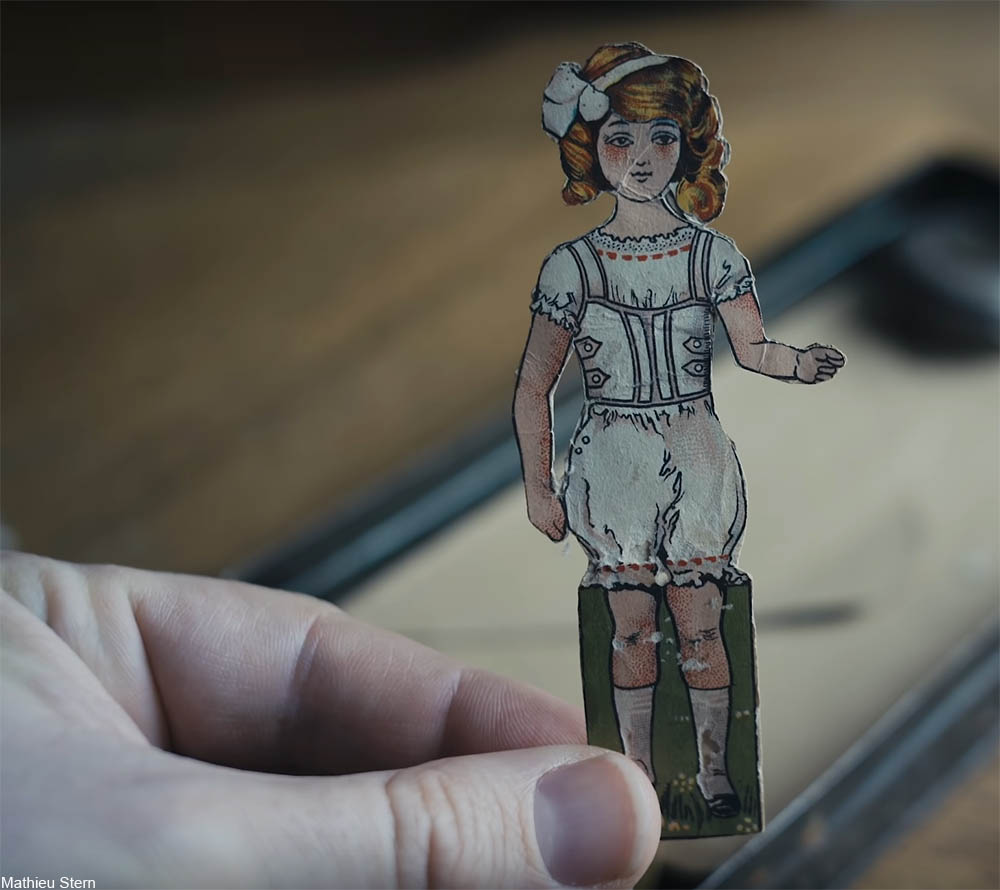 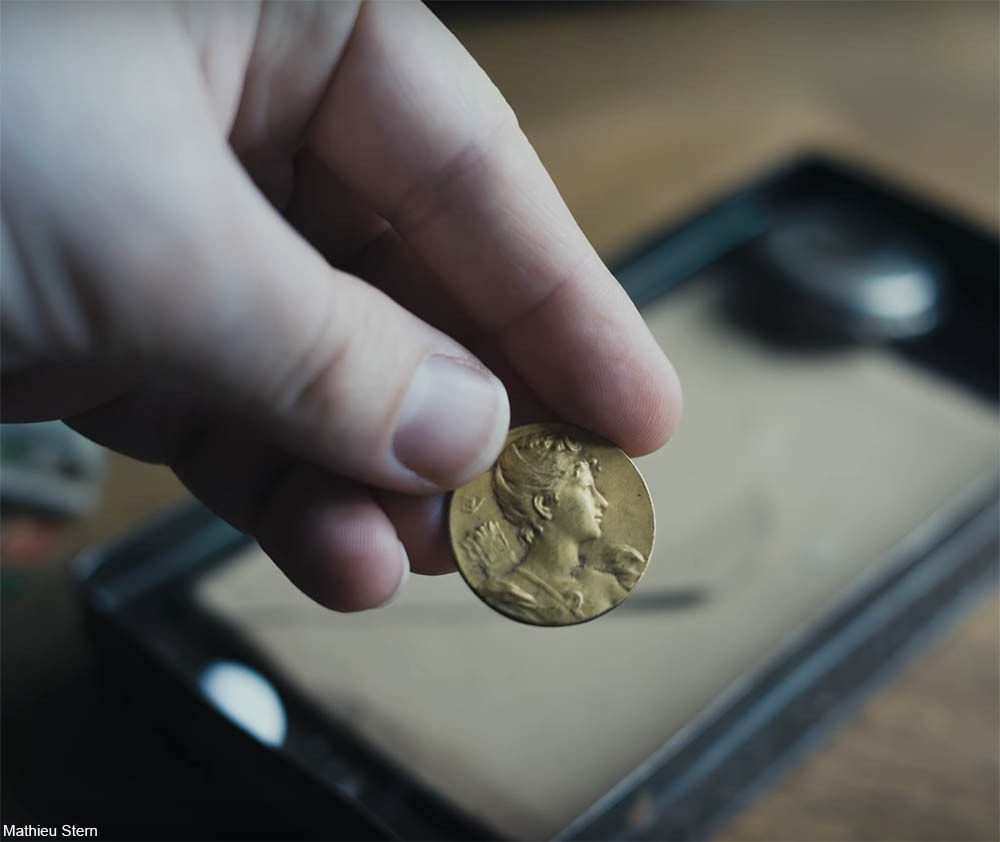 The box also held two packets of glass plate negatives, one which was labeled “PHOTOCHROM”- which was an early form of color printing. There was one plate in each package and at the time glass plates were how photos were taken. 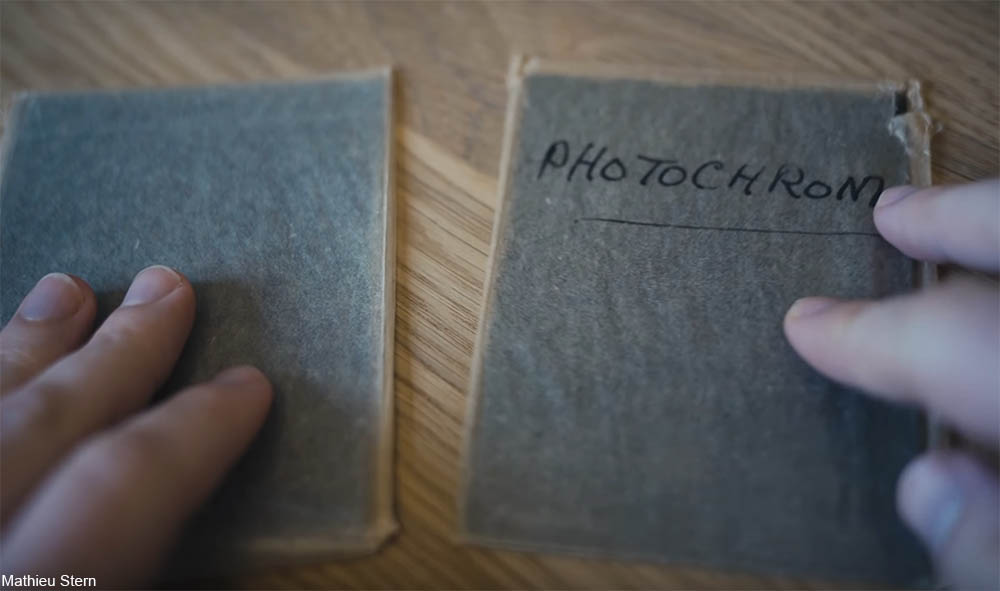 Flexible film on easily-loadable film cartridges was first made available to consumers in 1908 (called “safety film” since it was hard to accidentally expose the film) and it changed the way people took photos. But, in 1900 the amateur photographer was confined to using the wet plate technology of the era.

So what did this little girl take pictures of? The answer is enough to bring a tear to your eye. She took photos of her beloved pets so that they could be remembered forever! 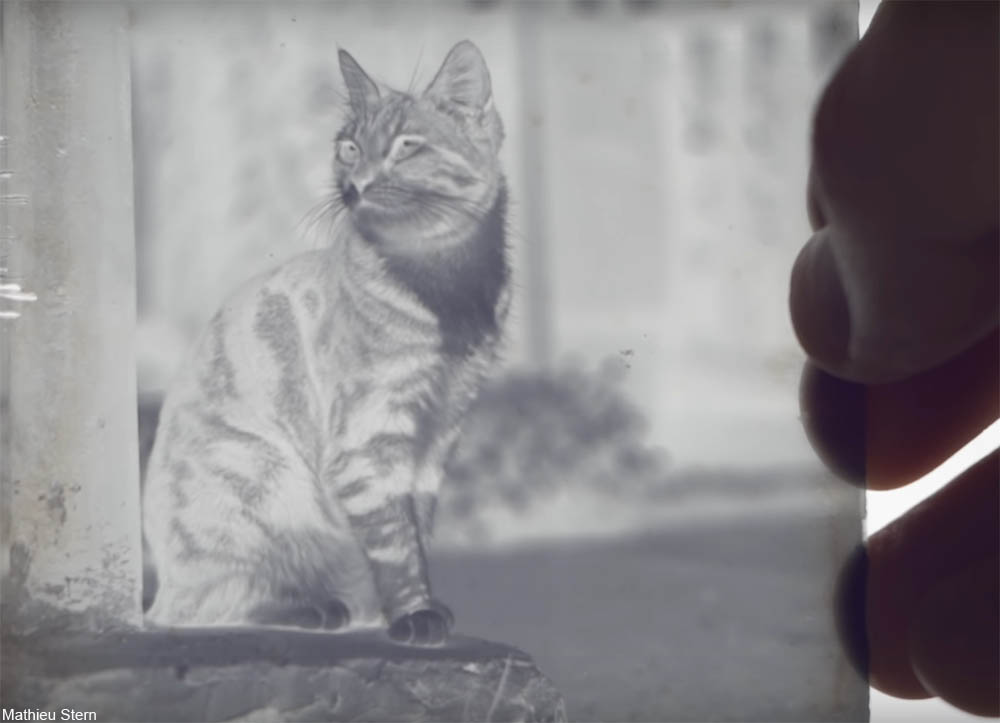 Stern took these glass plate negatives and developed them using cyanotype developer, a technique that was quite common in 1900. Cyanotype prints develop through light as the chemicals are light sensitive. Cyanotype chemicals need strong light in order to make the image reproduced onto another surface from the glass plate negative. This was often done using direct sunlight, but Stern uses a powerful UB lamp instead for quicker results.

Have a look inside one girl’s 1900 treasure trove and see how the photographs were developed in the video below.