Gone With the Wind is one of the most visually impactful films of the 20th century. The homes from the film, set in the Civil War era, are built with columns and widow’s walks and inside are draped in velvet and leather. The opulence of plantations in the slave era South was rivaled only by the wealthiest landowners up North. Now, one of the homes that was used as inspiration for the film is going up for auction: Ashley Wilkes’ stately plantation home.

The home is called 12 Oaks in Gone With the Wind and the mansion was built in 1836. Since then the Georgia property has undergone extensive rennovations. The Antebellum mansion features 12 bedrooms and an updated HVAC system. Along with the new heating and cooling, the home was fitted with luxury bathtubs costing $14,000 each, as well as 12 remote control fireplaces and a fully updated chef’s kitchen. Talk about luxury! 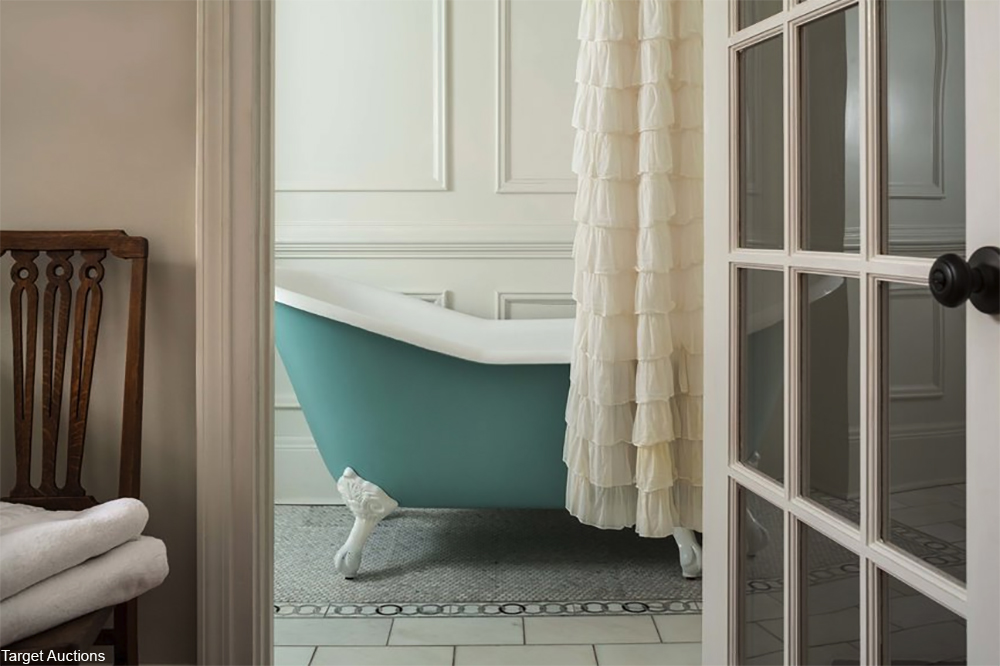 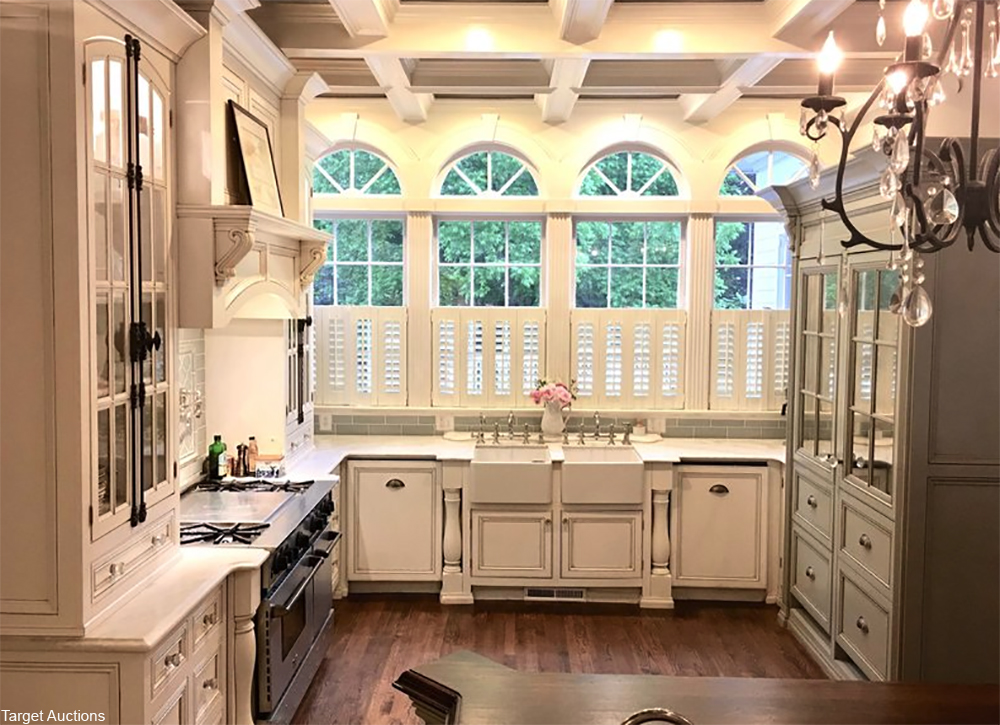 The mansion is located in Covington, Georgia, but many of the movie scenes of the houses in Gone With the Wind were actually shot in Culver City and Pasadena, California. However, exterior phots of the actual home were used in as the inspiration for the film and sets from the movie were modeled after the real life property. However, you can definitely see differences between the real house and the film sets. 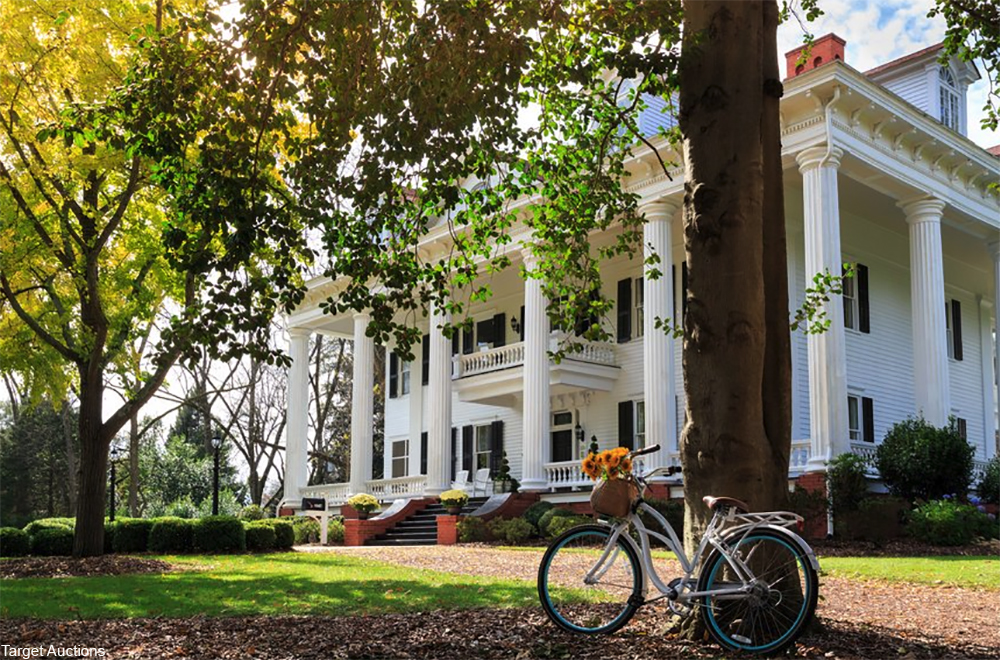 The second story of the house in the film doesn’t have the attached porch which extends the width of the front of the house. Today the second story porch only covers part of the front, but in older phots you can see how wide the second story porch once was. Also, the front door ways are quite different, as are the main staircases. However, the overall layout of the 12 Oaks mansion is clearly inspired by this real life property. Watch the clip from the famous BBQ scene of Gone With the Wind below for some examples of the differences. 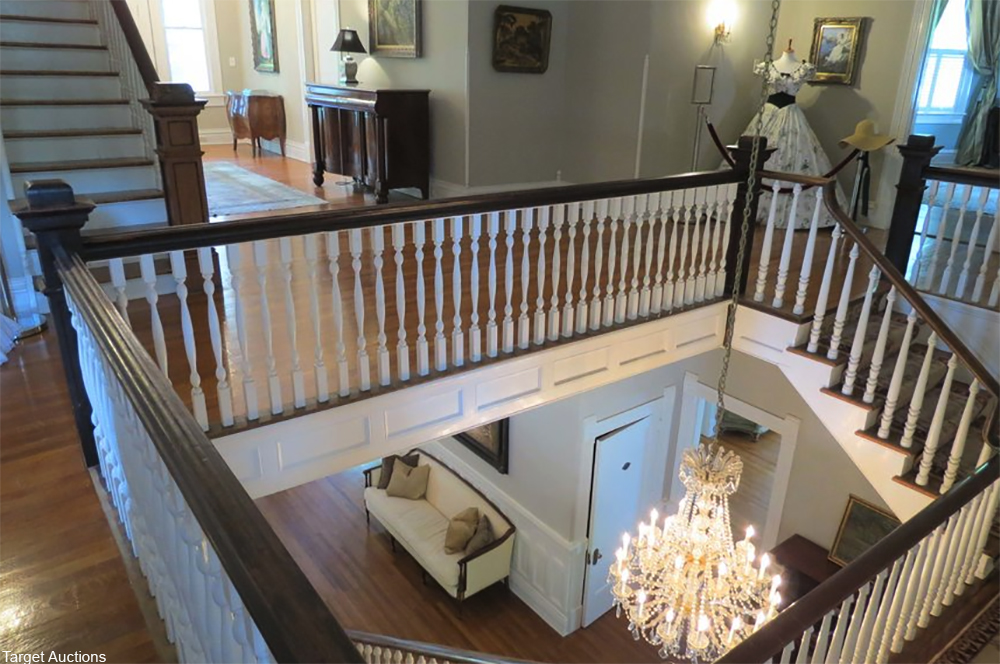 In more recent history the property, which also has a picturesque gazebo, pergola, carriage house, and pool, has been regularly rented out for events and weddings. The scenic location does make for some very beautiful wedding photos and has also been used as a bed and breakfast. Especially with the film provenance and the opulent rennovations, we could see this mansion being a very profitable business in future for whoever wins the auction. 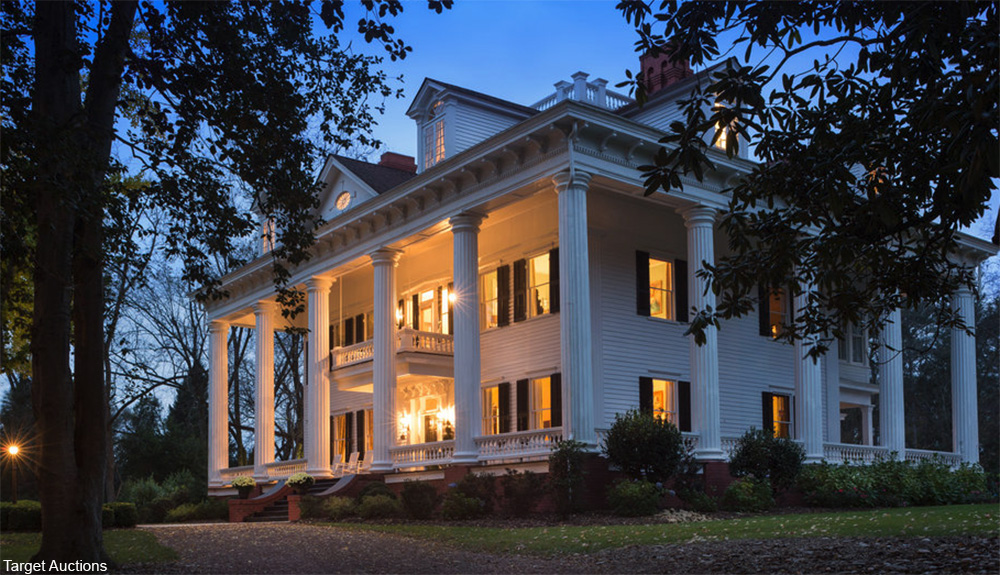 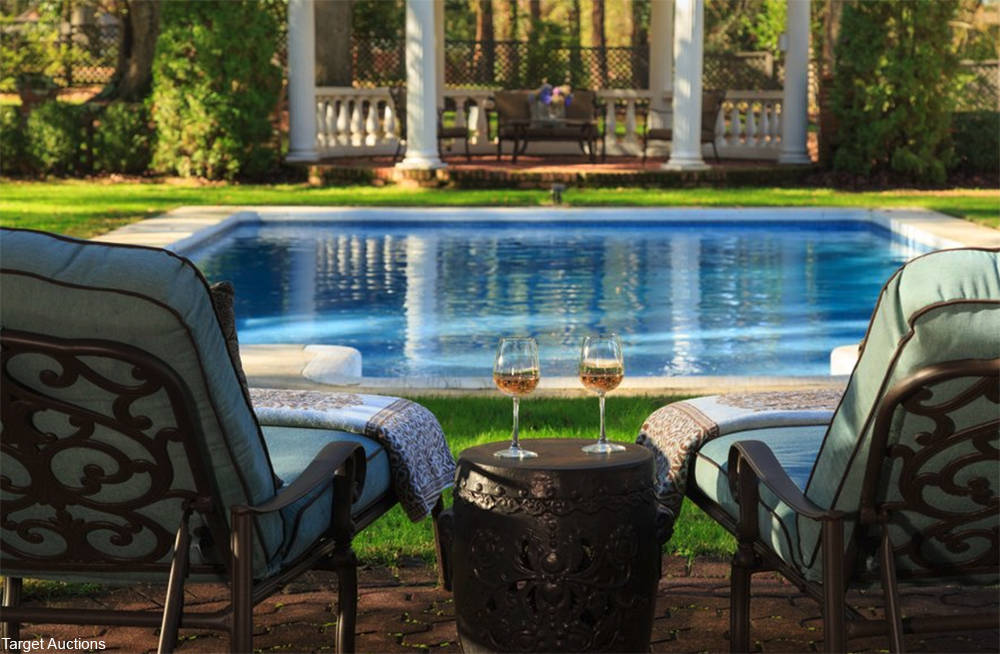 In 1864, during the Civil War, General Sherman commandeered livestock and other supplies from the plantation property, specifically the overseer’s lodgings and the slaves’ quarters, as he and his troops passed through the region to the Western front. Today, the property is only at 3 acres, but we can imagine a profitable plantation like this once being 10 times that large. The mansion is on the National Register of Historic Places. 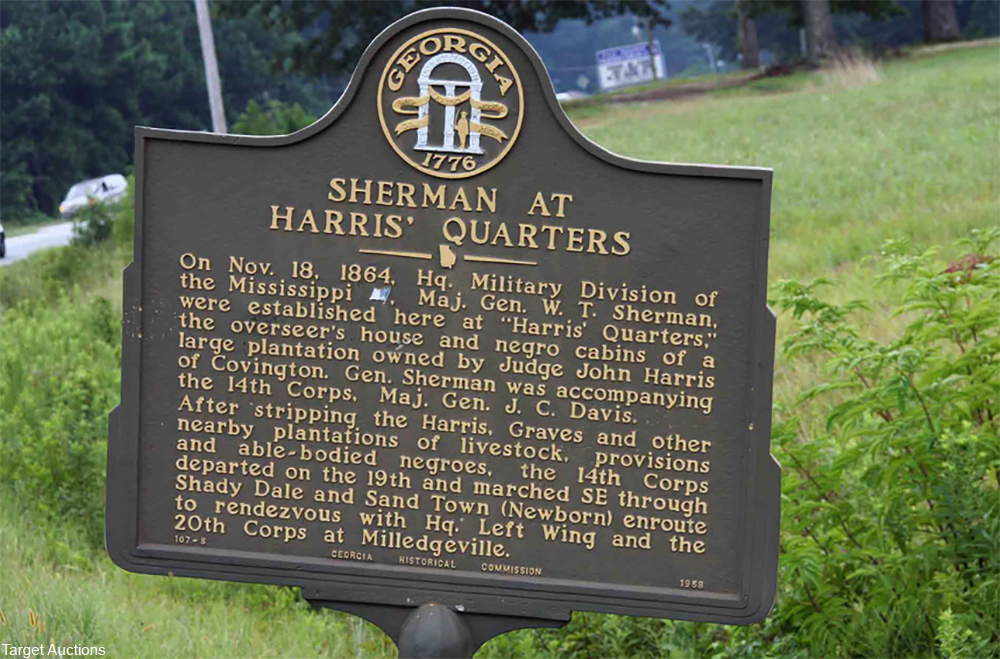 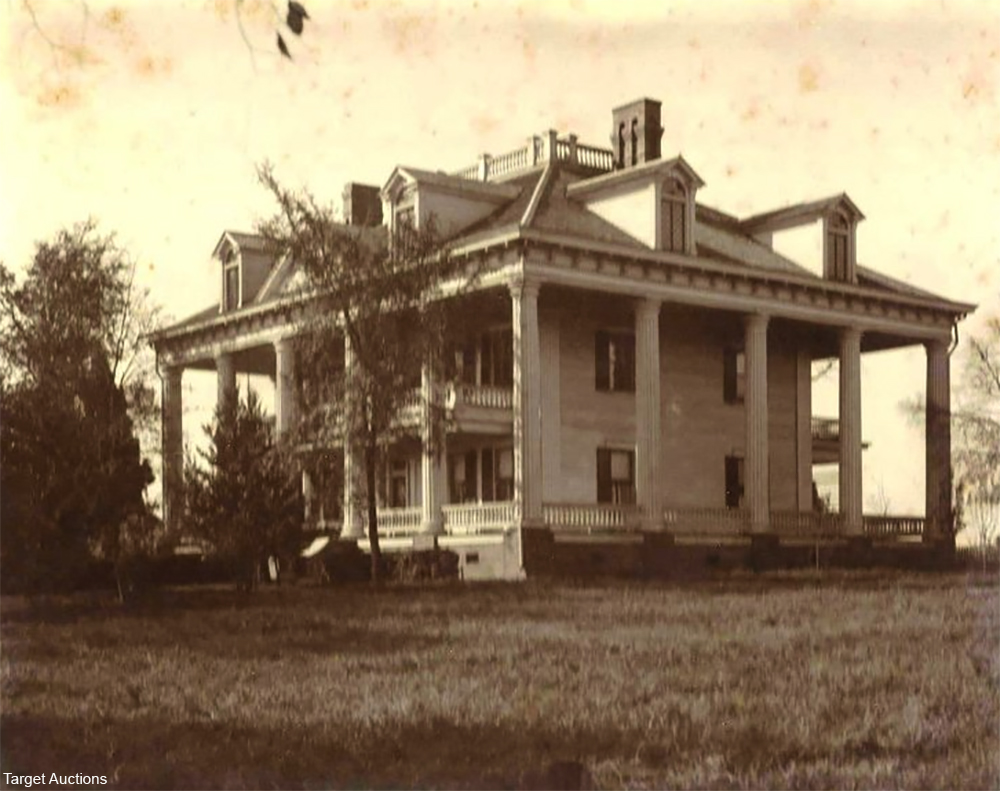 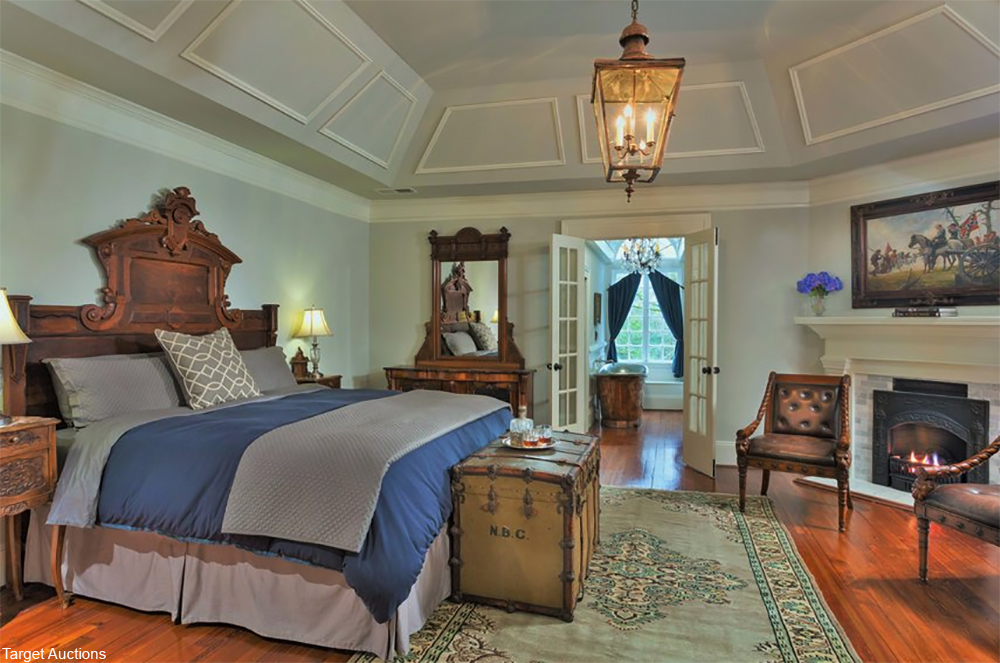 The nearby town of Covington has many historic buildings in its own right, making for a very history-heavy location. In fact, many TV shows and movies over the years have been filmed in the town, earning it the nickname of the “Hollywood of the South”. 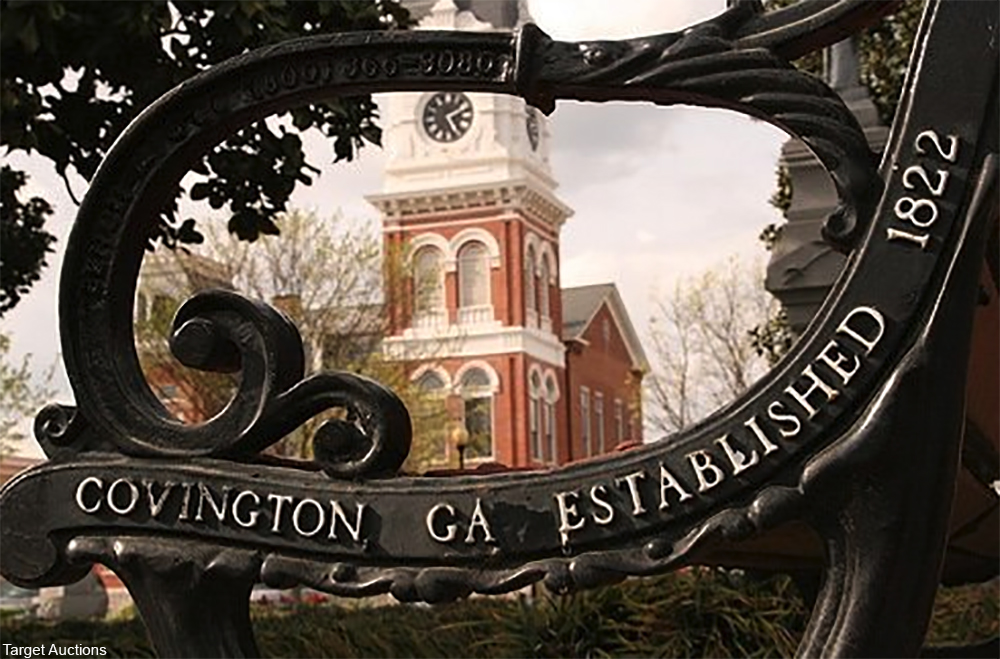 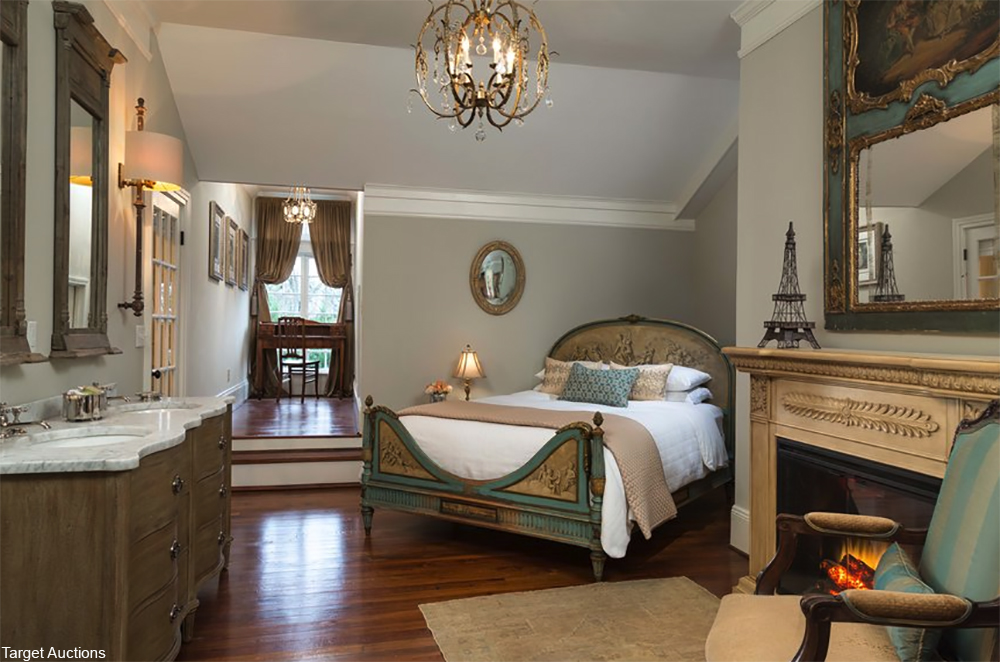 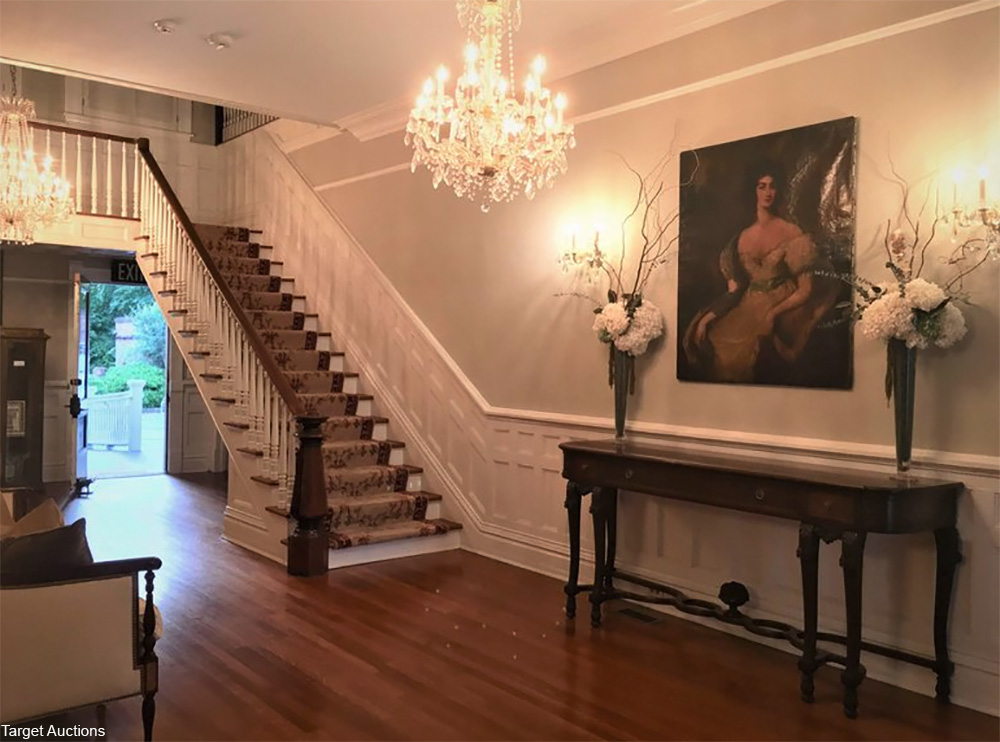 The auction for the property opened up registration on July 4th, 2019 and the actual auction will commence on July 25th, 2019 from a company called Target Auctions. We will of course update this page with any news on this rare auction. 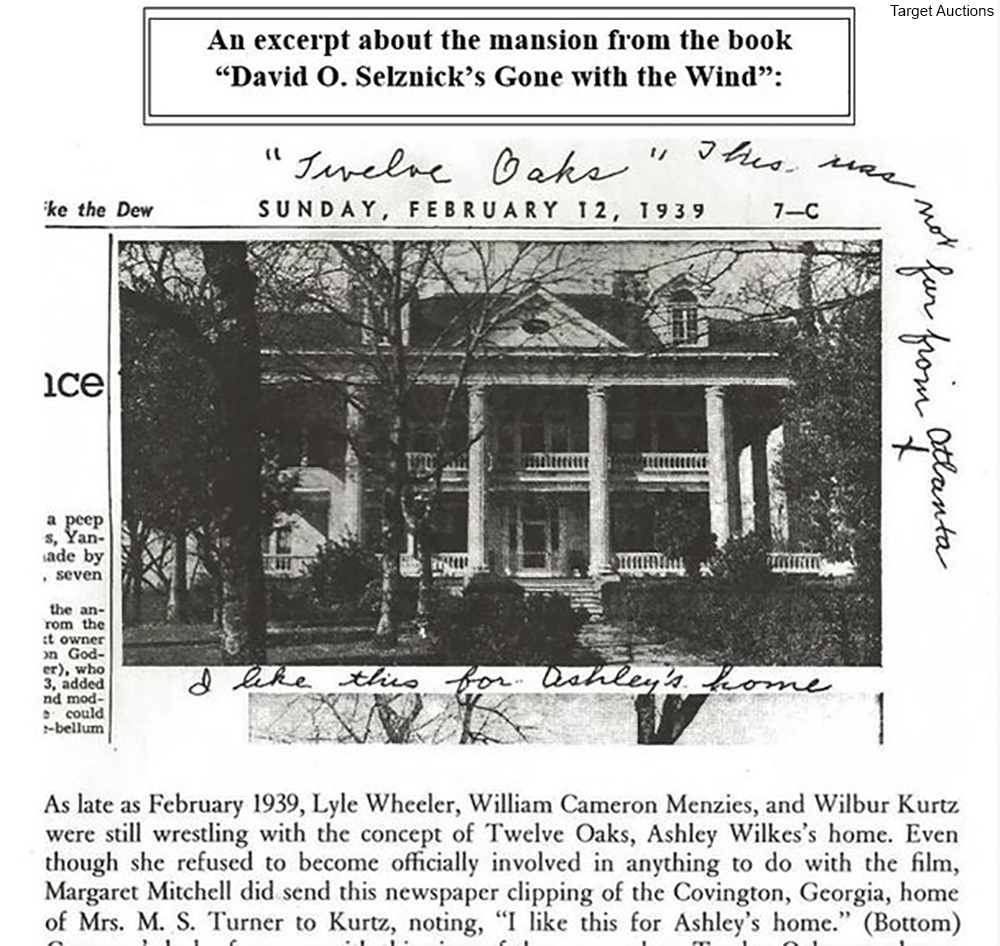 The 1960s time capsule home that is hot on the market : Click “Next Page” below!