Check Out These 11 Fabulous TV Moms – They Always Made Us Feel Special!

Ruth Martin had such a tender, yet practical way of handling the situations that the family found themselves in. Lassie would have been a very different show without Barbara Billingsley’s character. She always had some common sense widsom to apart, in addition to always cooking something on the stove. And, she didn’t even get a refrigerator until the 6th season! 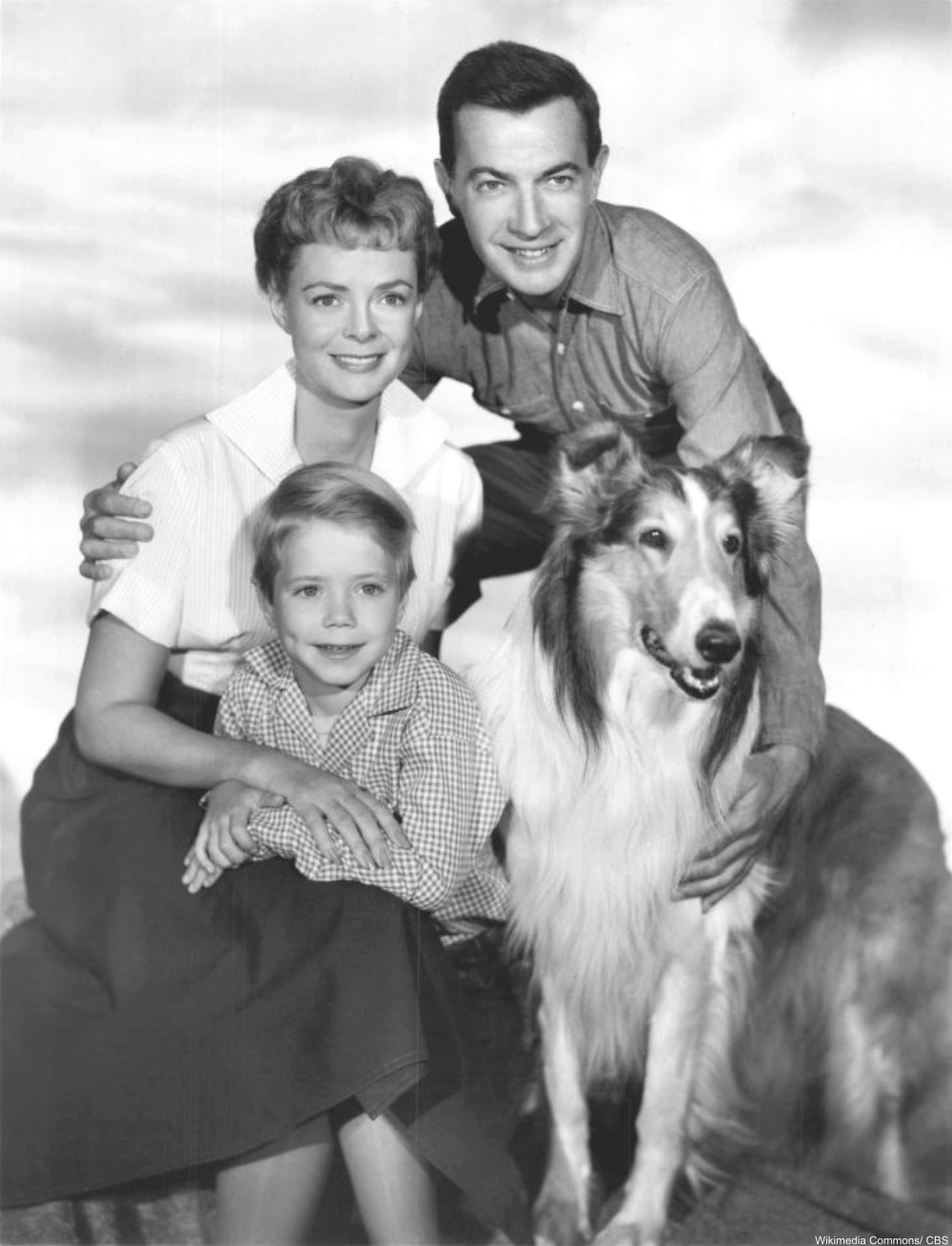 Calm in every situation, June Cleaver had a way of making everything all better. She was fair and just and had a sweet way about her. Perhaps that’s why she made her way into the hearts of nearly everyone who watched Leave It To Beaver. 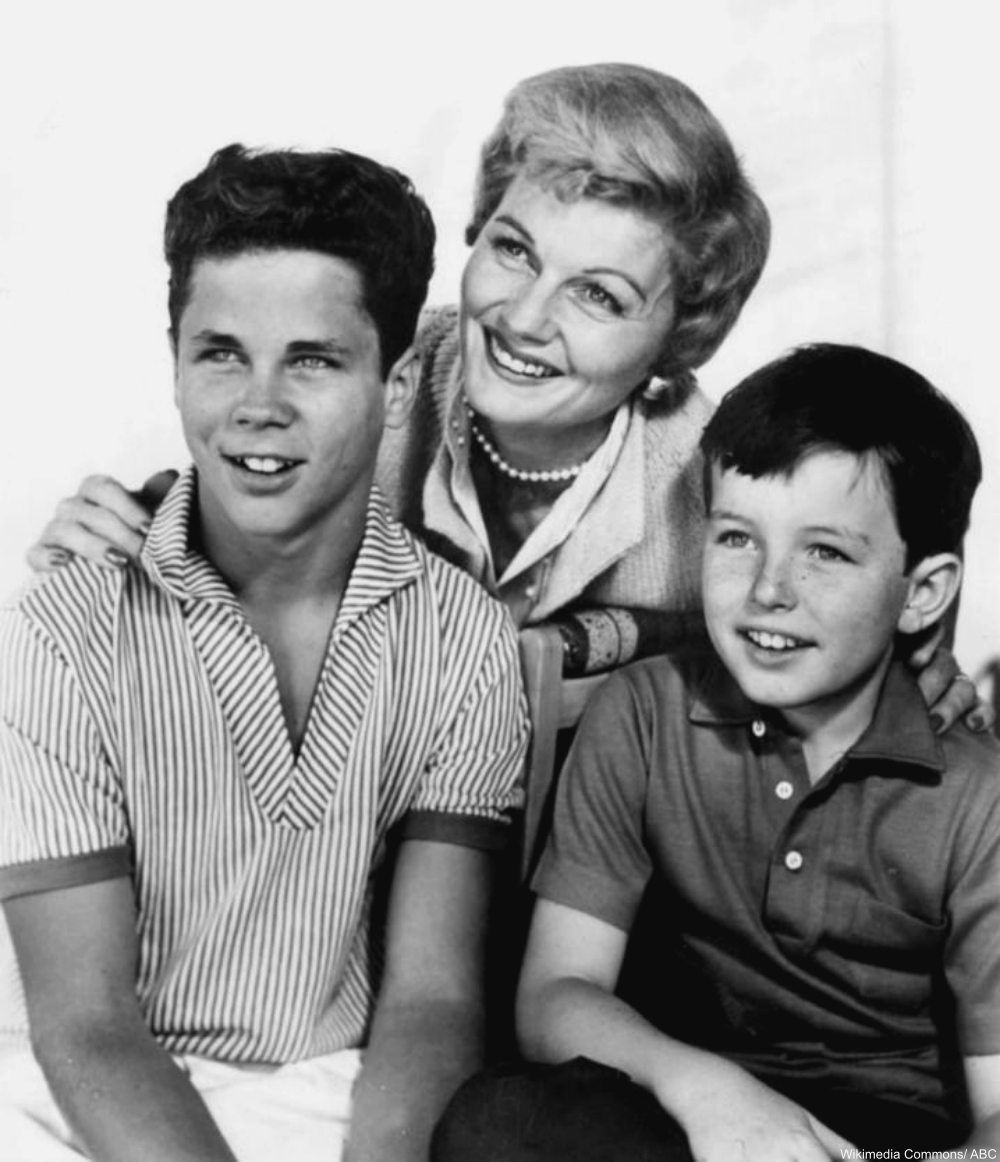 Full of attitude and grace, Louise had to constantly reign in George and his crazy ideas. She was tender with Lionel and chatty with nearly everyone she met. Isabel Sanford’s Weezy on The Jeffersons was full of life. 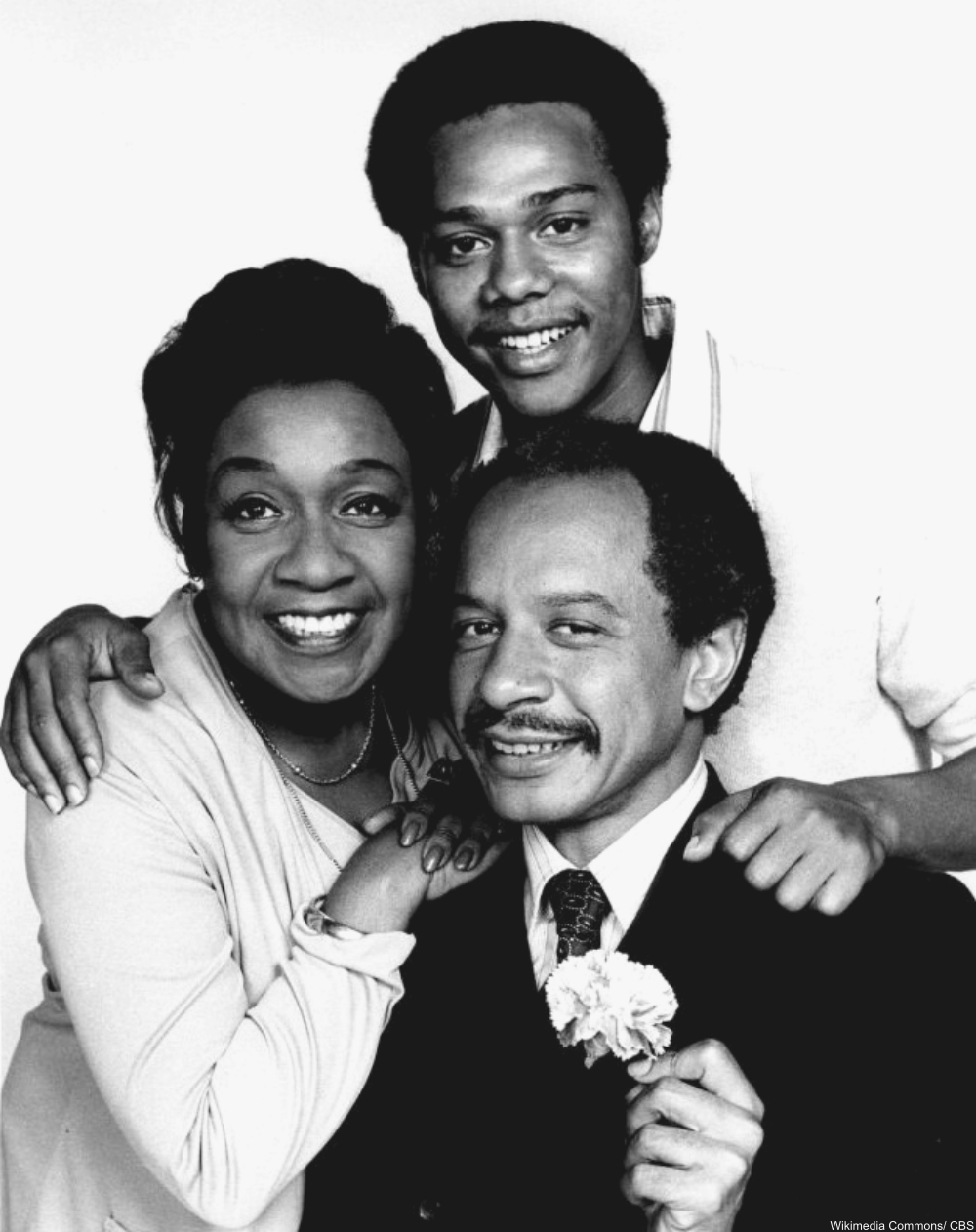 The famous “Mrs. C” from Happy Days always made us feel like if we showed up unexpectedly she’d have a kind word and a great meal ready and waiting. But, she made no secret about wanting more from life than simply cooking and being a housewife. And, she usually had a surprise or two up her sleeve! 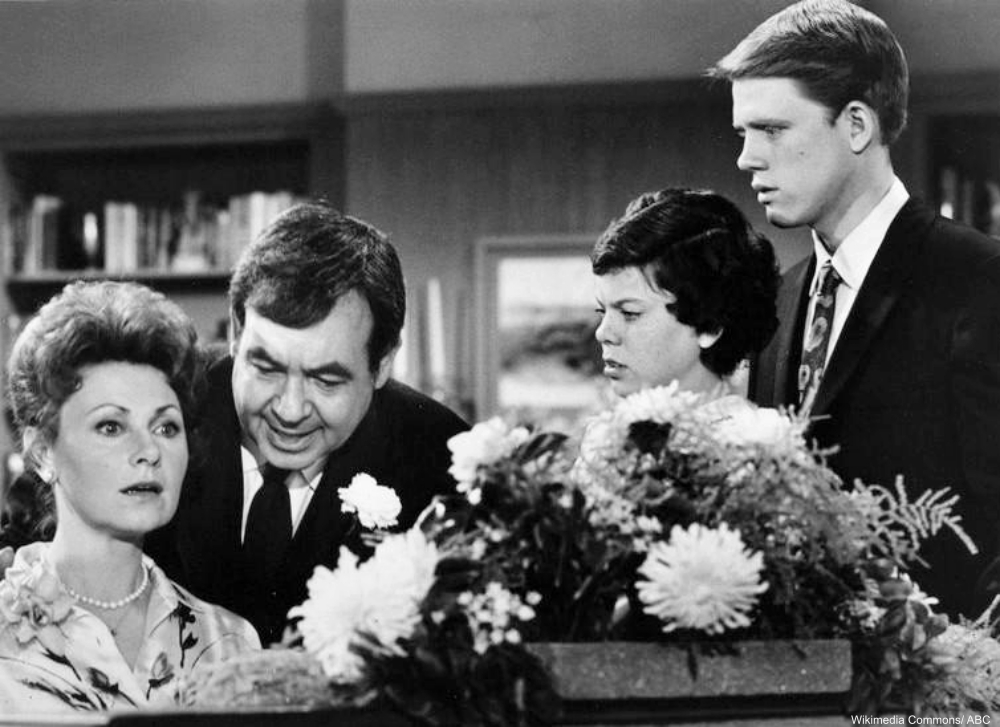 Gloria Henry’s character on Dennis the Menace sure had to put up a with lot of commotion! But, she was sweet none the less. She had the habit of saying “thank goodness” instead of “goodnight” when Dennis finally went to bed! 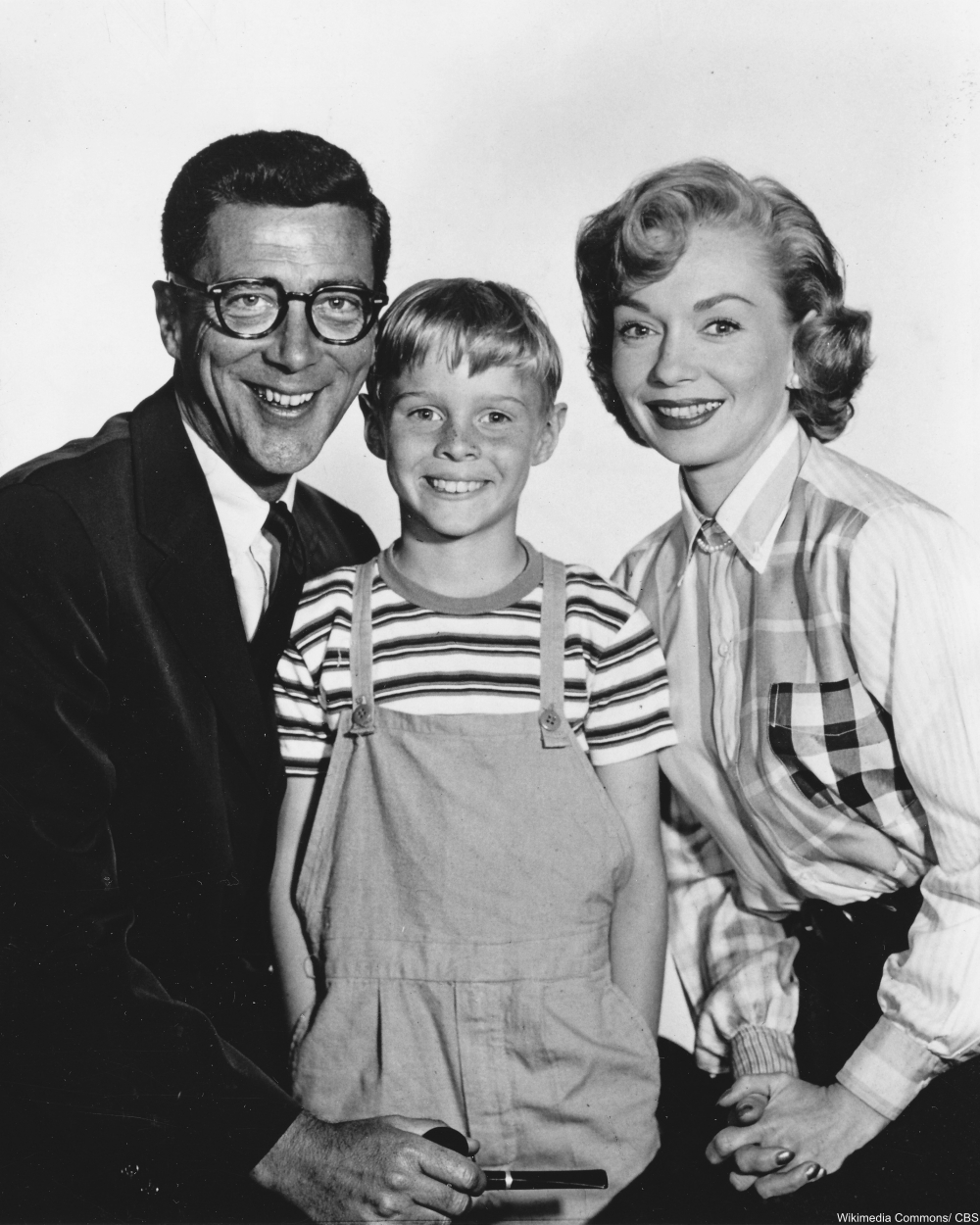 And, our favorite TV mom of all time, Florence Henderson as Carol Brady! She had so much to deal with, but was fair and reasonable. With so many kids, she rarely lost her cool. And, she did it all in style. Who could ask more than that? 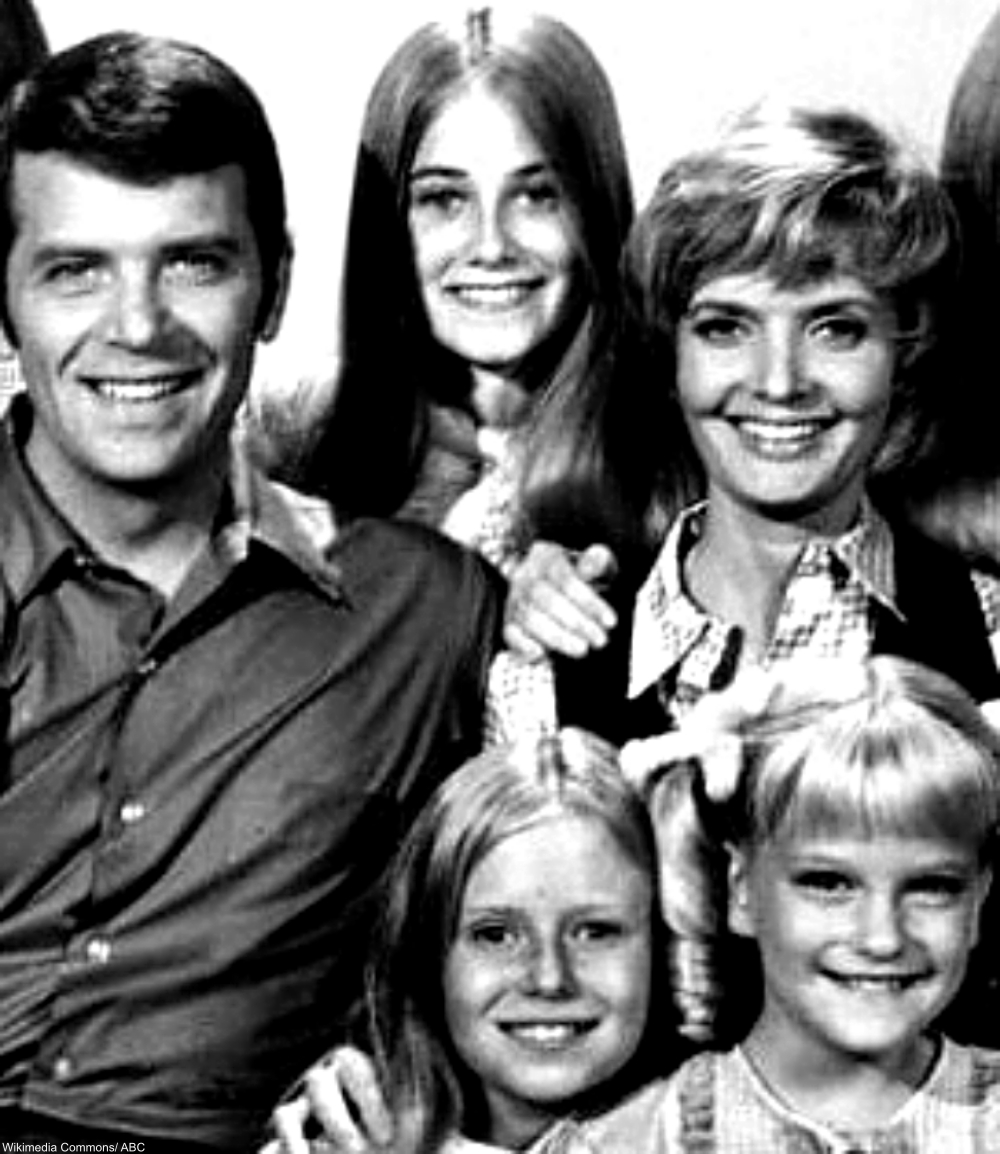 We hoped you enjoyed our favorite TV moms. Who was your favorite mom on television? Let us know in the comments below!