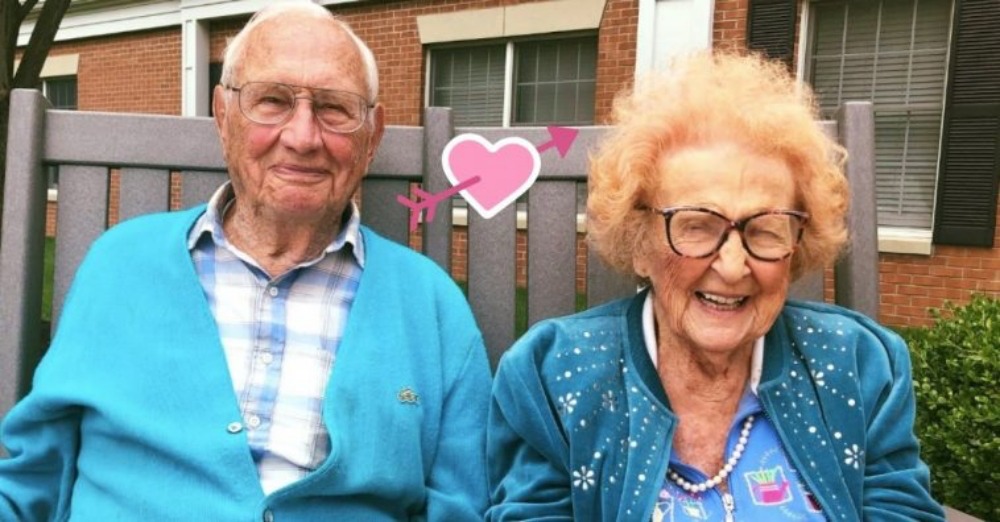 John and Phyllis Cook are newlyweds and are celebrating their marriage together at an Ohio senior living center. John is 100 years old and is a World War II veteran. His wife, Phyllis, is turning 103 years old this August. Phyllis’s side of the family has a lot of longevity, as her own mother lived until she was 106!

The couple decided to head to the courthouse and get their marriage licenses. They then learned that they could marry on the spot! “It wasn’t the plan, but we got here and they said, ‘we could marry you here.’ I said ‘good, let’s get it over with,'” John Cook says.

Meet the couple who just got married

The two had both lost previous spouses in the past and just felt lucky to have one another. “We were just compatible in a whole lot of ways, found ourselves enjoying each other’s company,” John explains. 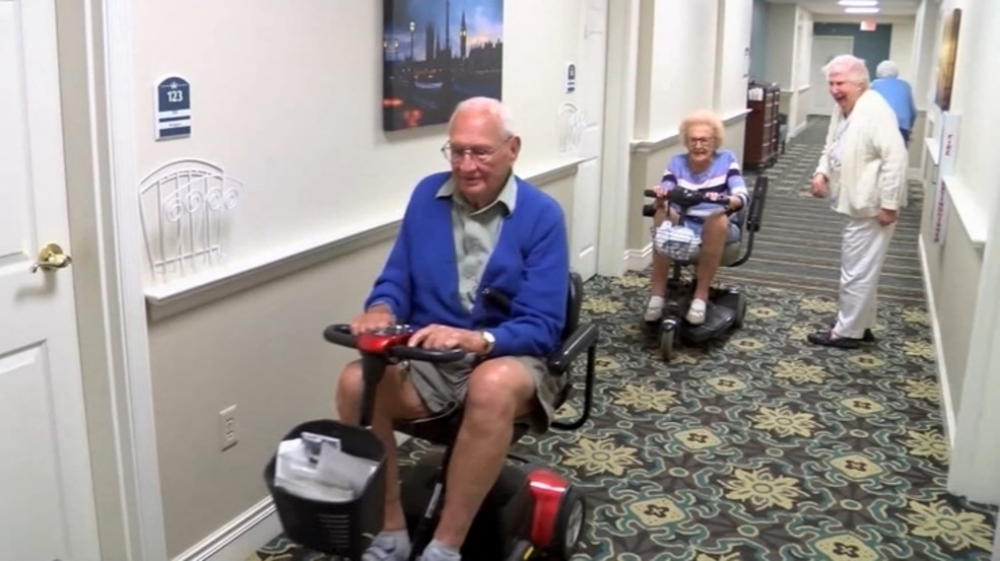 The couple loves to spend their free time enjoying meals together, sitting outside in the sun, and zooming up and down the halls of their senior living home on their electric scooters. As you can see in the photo above, they have the time of their lives together!

The couple plans to keep busy and keep enjoying their time together for the time that they have left. What a beautiful couple!

Take a look at the video below for more information on their story together.