10 Things That Were Actually Invented By Native Americans

There are so many inventions that we use everyday and we never stop to think of their origins. As it turns out, some pretty important and useful everyday things were actually invented by Native American peoples. Discover some of the essentials that were invented in the New World long before Columbus ever sailed the ocean blue. 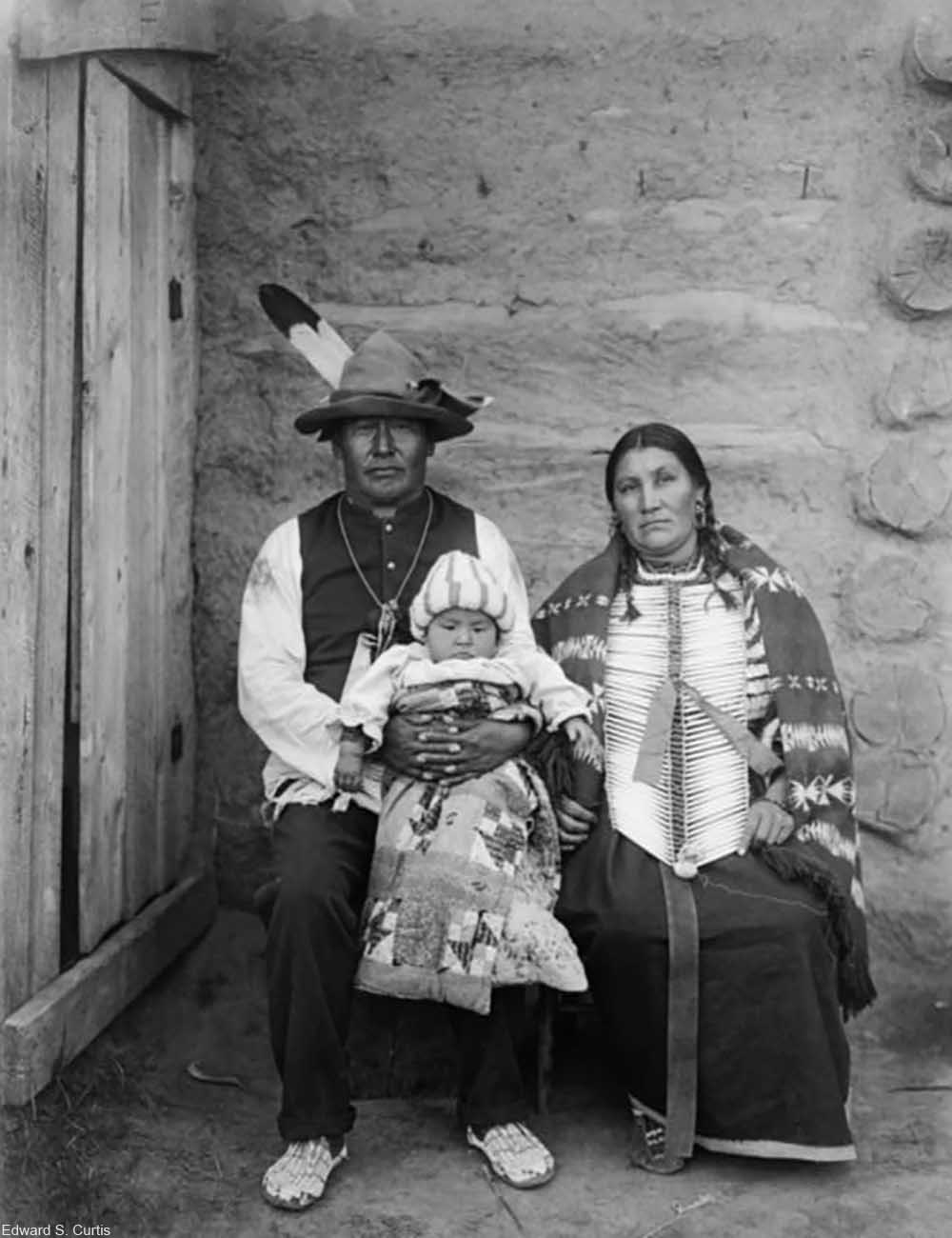 The salix nigra willow tree is native to parts of the East coast, Florida, Texas, and even Canada. The bark was used by various tribes for particular ailments. The Cherokee used it to treat fevers, colds, and skin issues. The Micmac used the bark preparation to treat diseases of the skin and for treatment of sore or sprained joints. The Iroquois used it for soothing sore throats, coughs, and stomach gas. The primary agent in the bark is salicylic acid, a compound very similar to that in aspirin, but not discovered by Western science until the early 1900s. 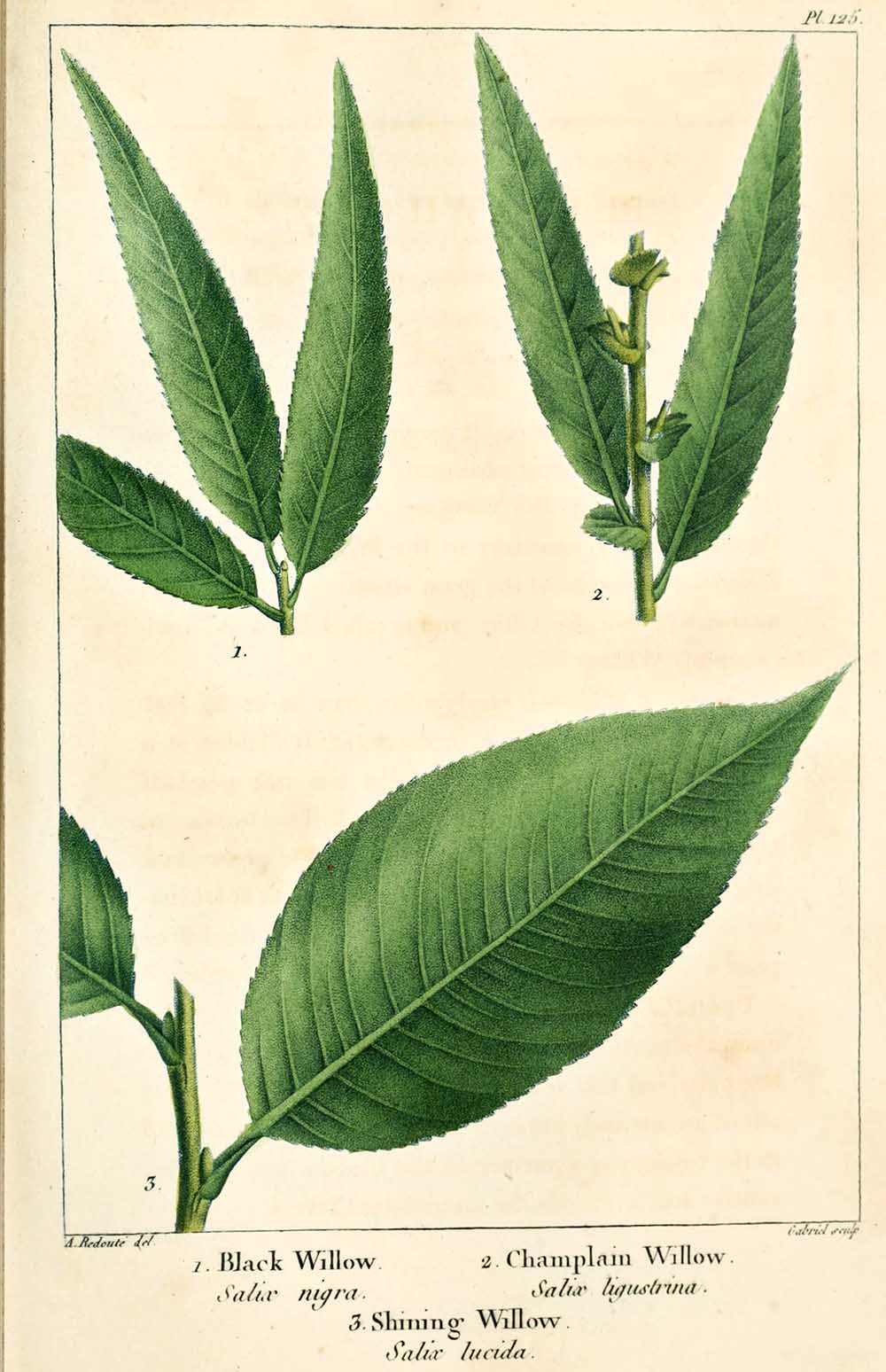 This staple of the wilderness tourism industry was once the main way to travel for many costal tribes. Made from wood with lots of time and skill, these small boats were unlike large European ships and could navigate choppy rivers, like those of the Northwest Passage. 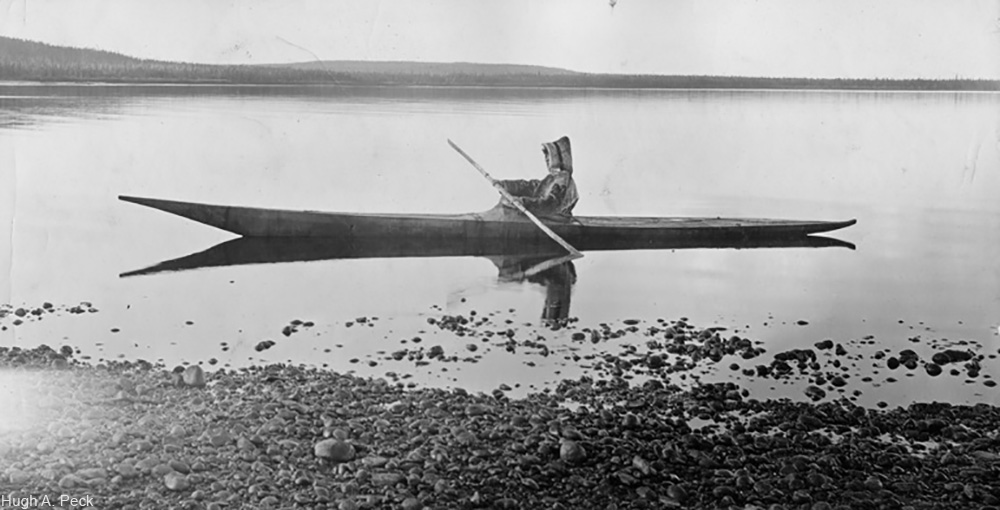 The Three Sisters gardening method of growing corn, beans, and squash together originated in Mesoamerica and traveled north towards the East Coast and Great Lakes areas. The raised beds allowed for control over the growing environment, something that wild planting could not. However, unlike row agriculture, the three plants were allowed to grow together, creating a micro-environment ripe for growth. The Sisters were segregated by blocks or mounds to keep them free from weeds. 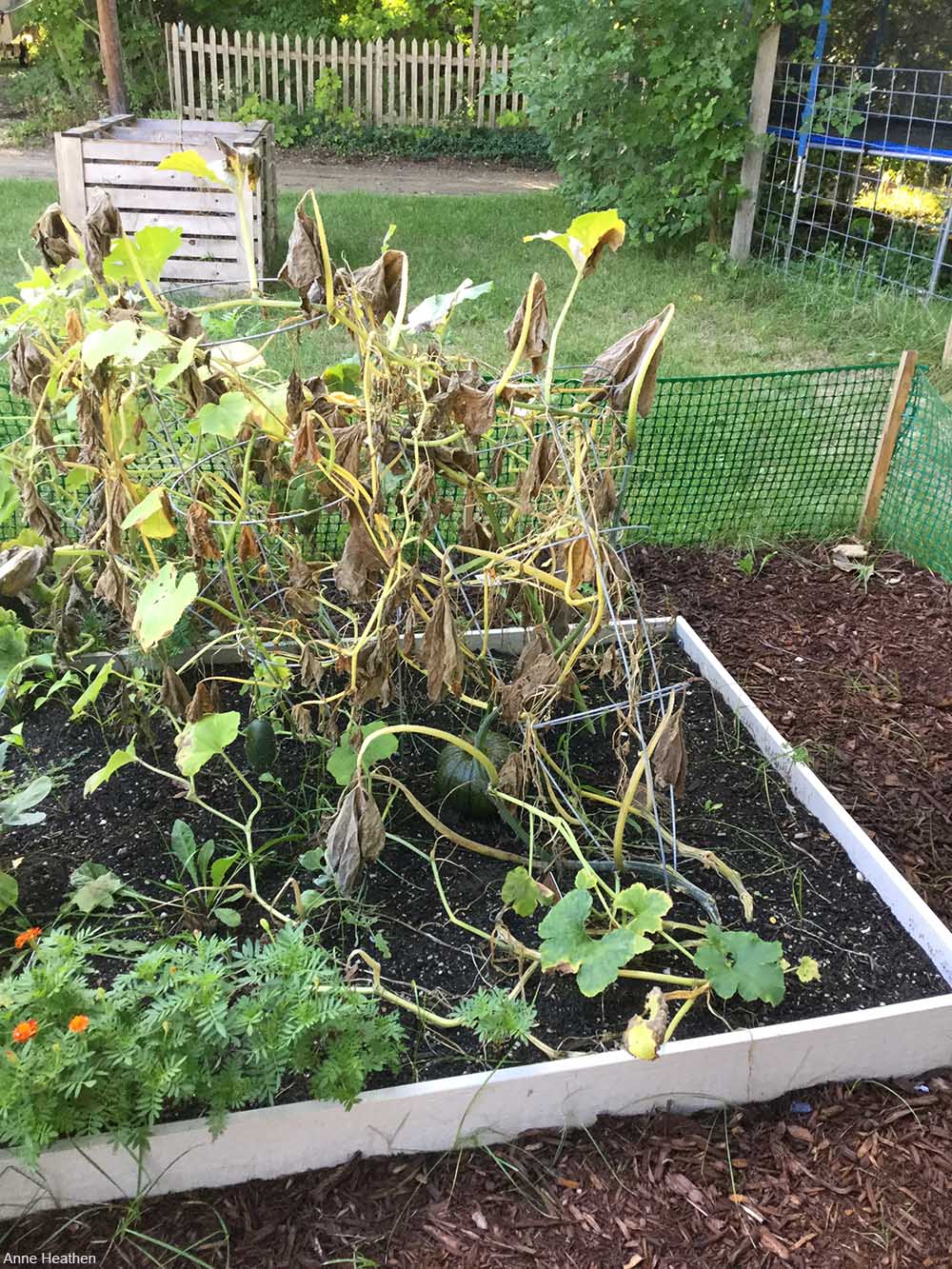 Groundbreaking artists of the 20th century often relied on the artwork of so-called “primitive” peoples for inspiration. For instance, in the 1950s the colors of black, white, and yellow were intended to indicate that something was tribal-inspired. However, the “higher” concept of abstract art, supposedly a creation of educated modern artists, can actually be traced back to Native Americans (among others) -in particular Pueblo and indigenous tribes of what is today Mexico and Central America. 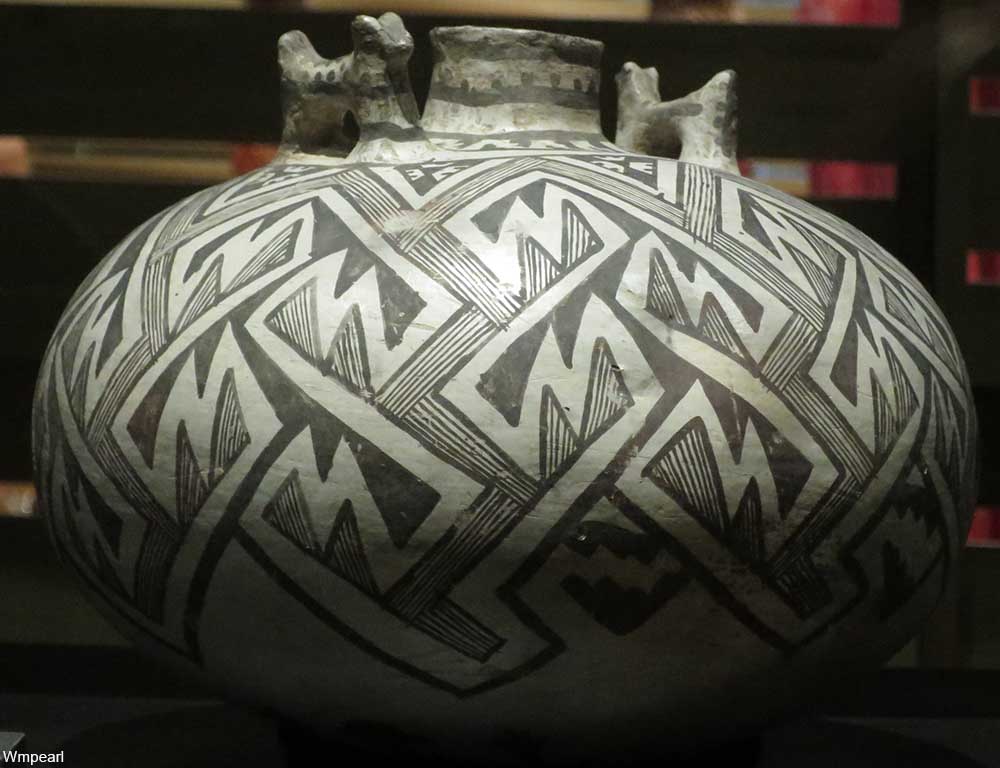 Goggles to protect the eyes from snow blindness were invented by the Inuit people. Carved from wood, bone, or seal ivory, the goggles allowed a limited line of sight to come in through slits, while minimizing the harm done to the eyes by UV rays. They were the precursor to our modern day sunglasses. 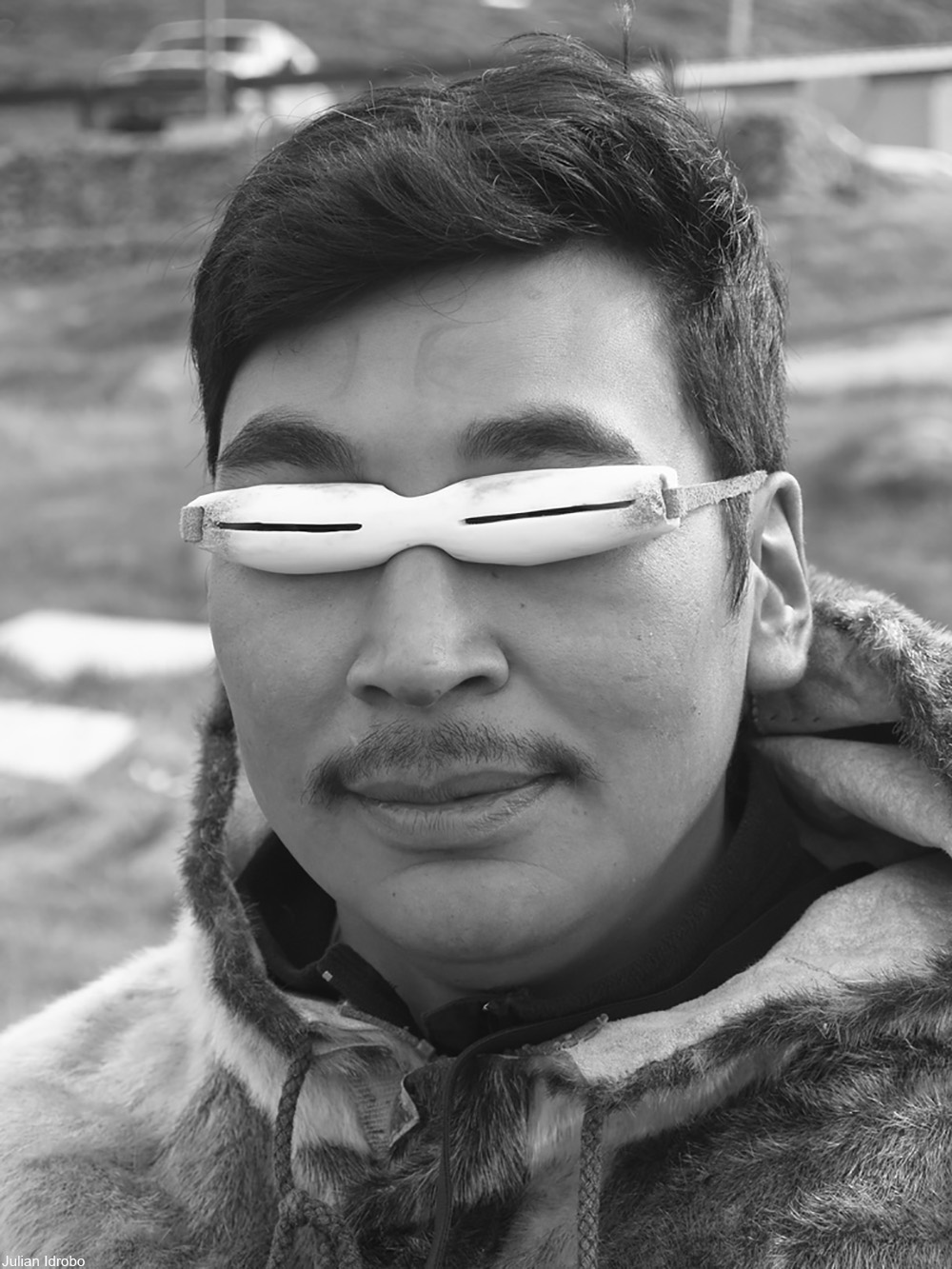 Rope suspension bridges have a long history of use in the Americas, most notably with the Inca people. Their sturdy rope bridges were perfect for traversing gorges and the physics of them was something European and American engineers copied for our modern bridges in the early 20th century. The suspension bridge is thought to have independently been invented in both the Himalayas and in Mesoamerica, though the construction methods differed. 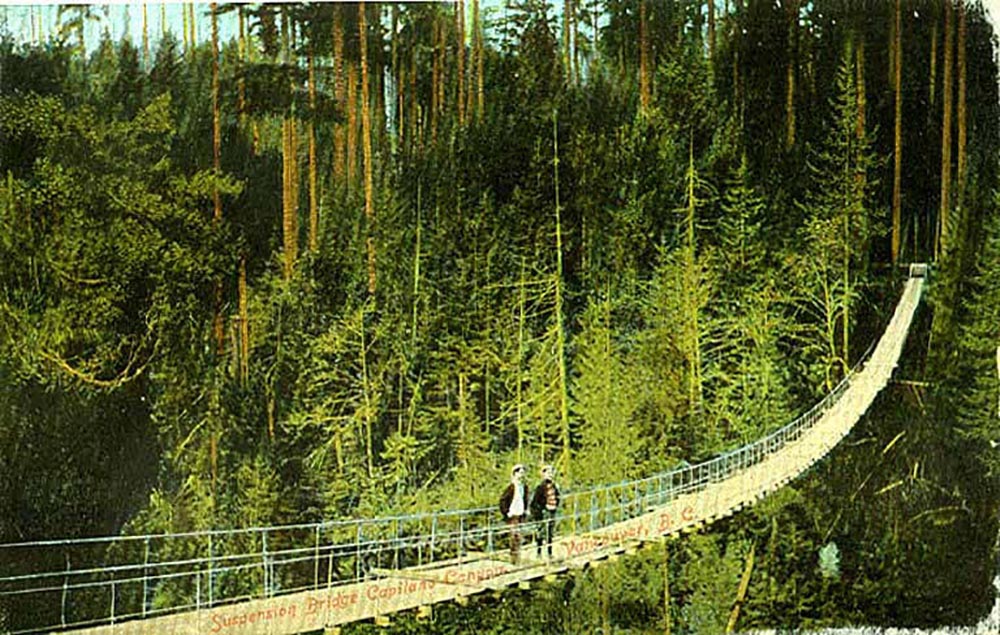 Snowshoes were developed for the stout winters of northern Eurasia, but fell out of fashion once skis became the more popular aid to traveling on the snow. However, those crossing the Bering Strait to the Americas around 8,000 years ago brought with them the tradition which then flourished in the New World. Snowshoes are one of the traditions that unite nearly all Native American tribes who lived in snowy areas. 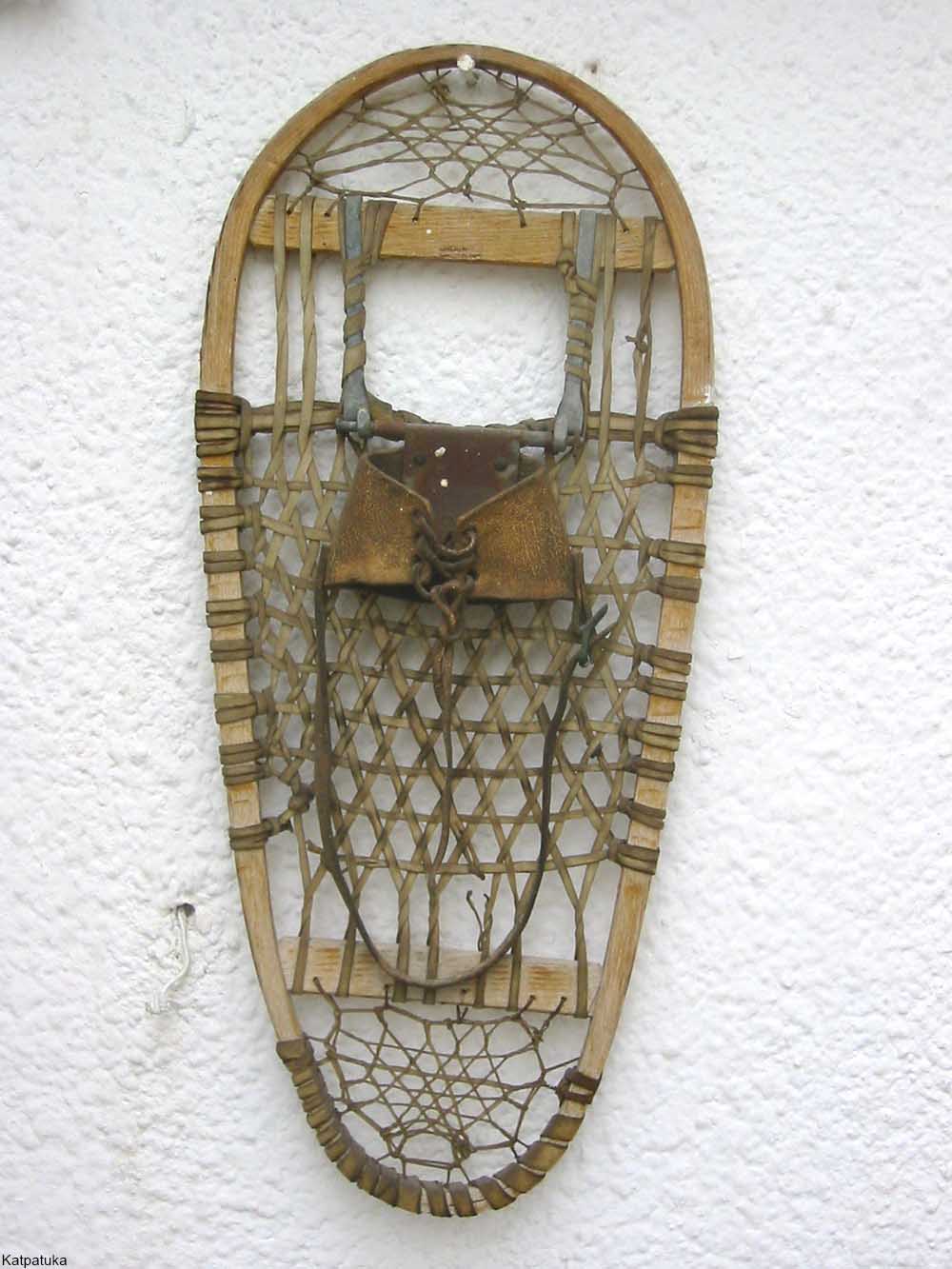 Water skins were in use since the days of the Ancient Egyptians and beyond. The bota bottles used for carrying wine use this technology. However, Native American inventors attached a quill on the end to act as a nipple and created the first baby bottle. Instead goat skins as in Europe and Egypt, Native Americans used the stomachs of large prey, like bears and buffalo. 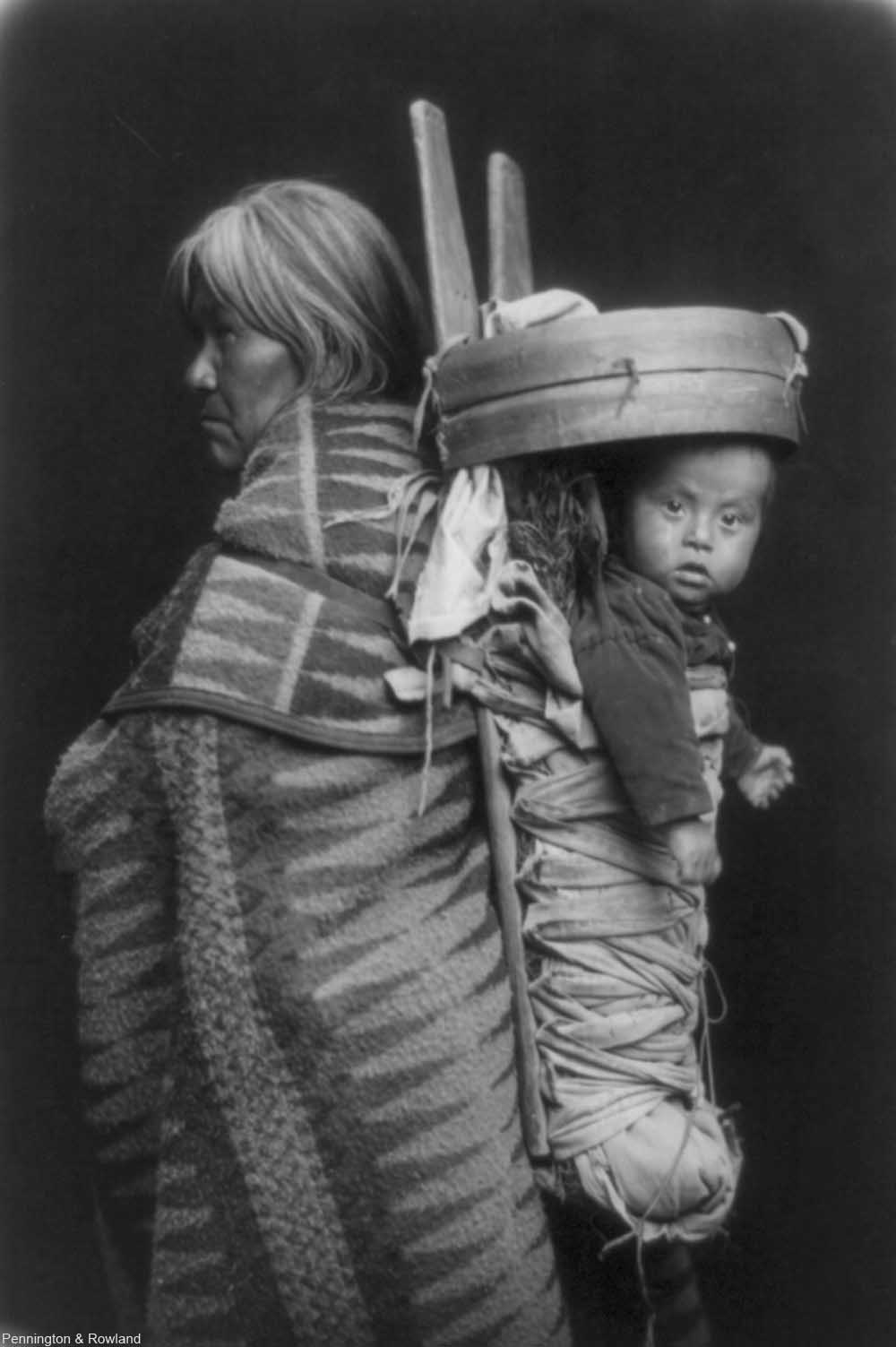 We all know that the pilgrims learned about corn from Native Americans, but the long use of corn in the Americas meant that popcorn was another invention that predated our modern movie theater snacks. The origins of popcorn are thought to lie in Mexico, but legend has it that popcorn was also served at the First Thanksgiving. 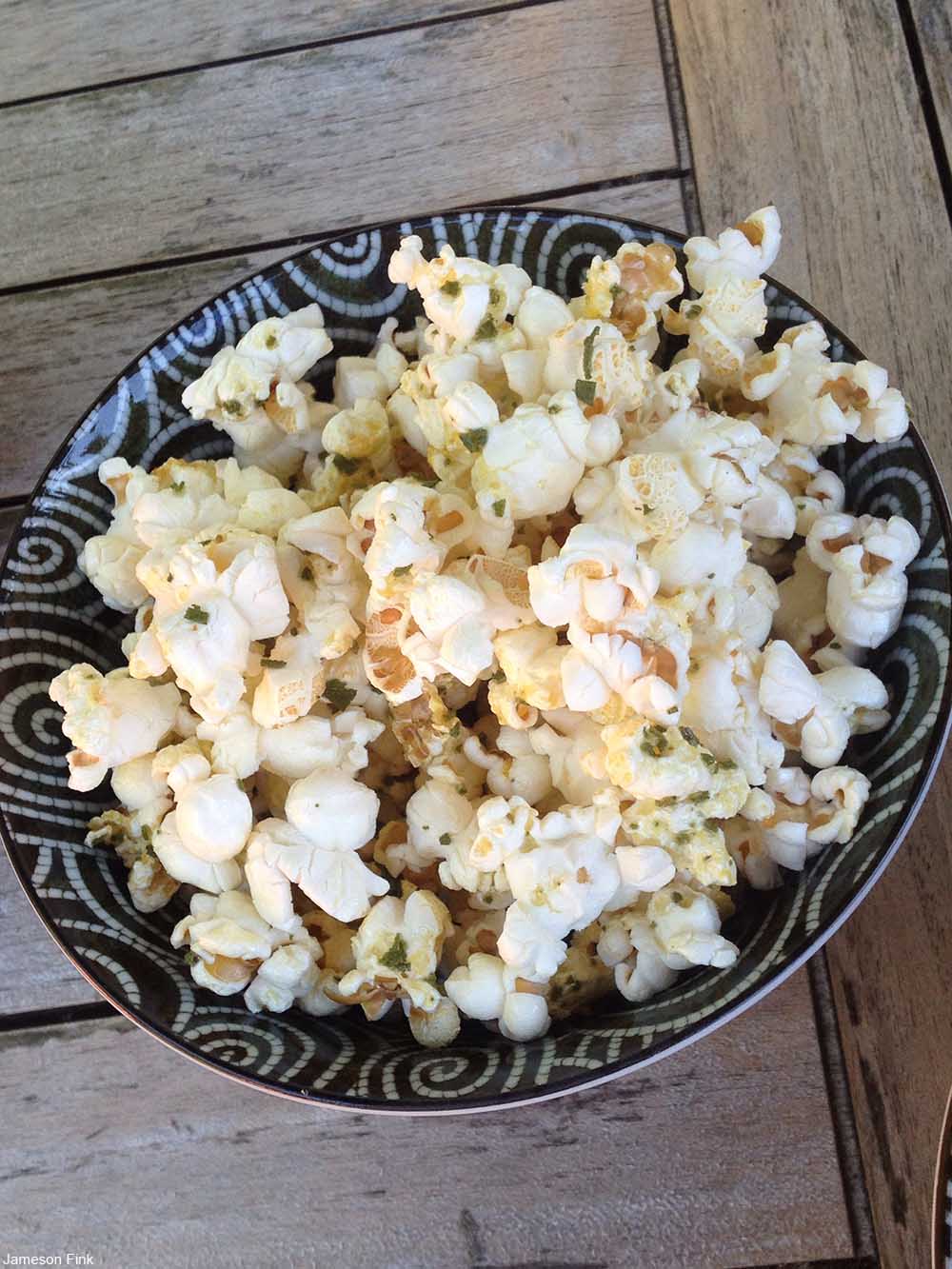 The Ancestral Pueblo peoples, (also known as the Anasazi) moved South from there traditional homelands after warfare decimated their populations. However, their great buildings, full of apartments, still stand. The concept of divided spaces existed in various parts of the world, but in Europe partitions like this would have been reserved for castles and mansions, only for the wealthy those who worked for them. The idea of a humble, expansive, and economical set of nearly-identical spaces for a whole group of people to live in was something the Anasazi were masters of. 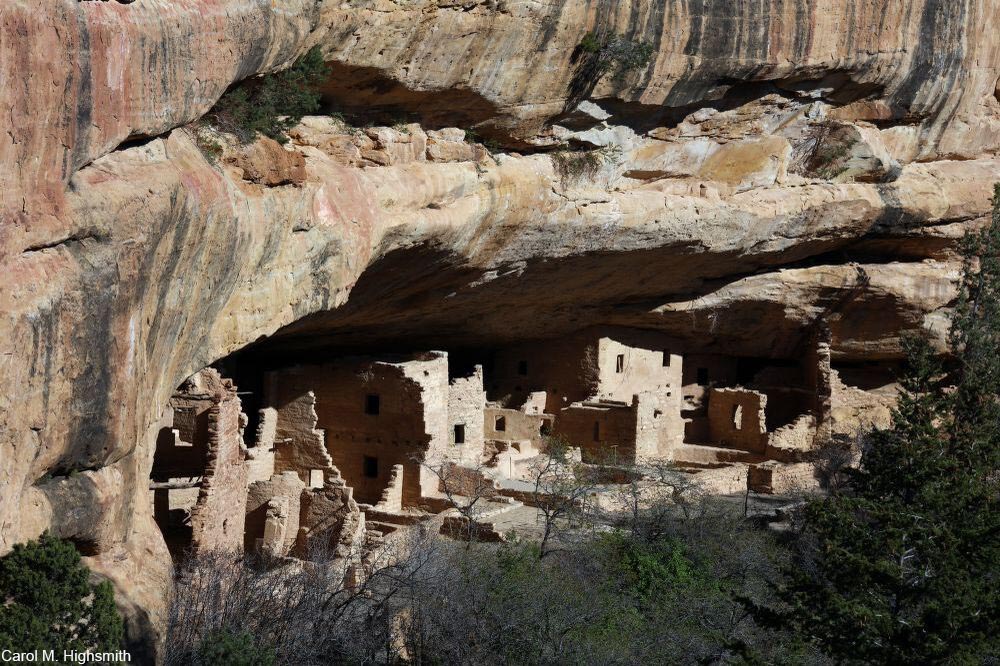