10 Wild Facts About Prohibition You May Not Have Known

On the tale end of World War I, the food rationing movement made it easier for Temperance activists to lobby that Prohibition would save precious grain. Despite the fact that the Armistice happened before the 18th Amendment went into effect, the end result was that millions were edged out from legally enjoying a drink during Prohibition. 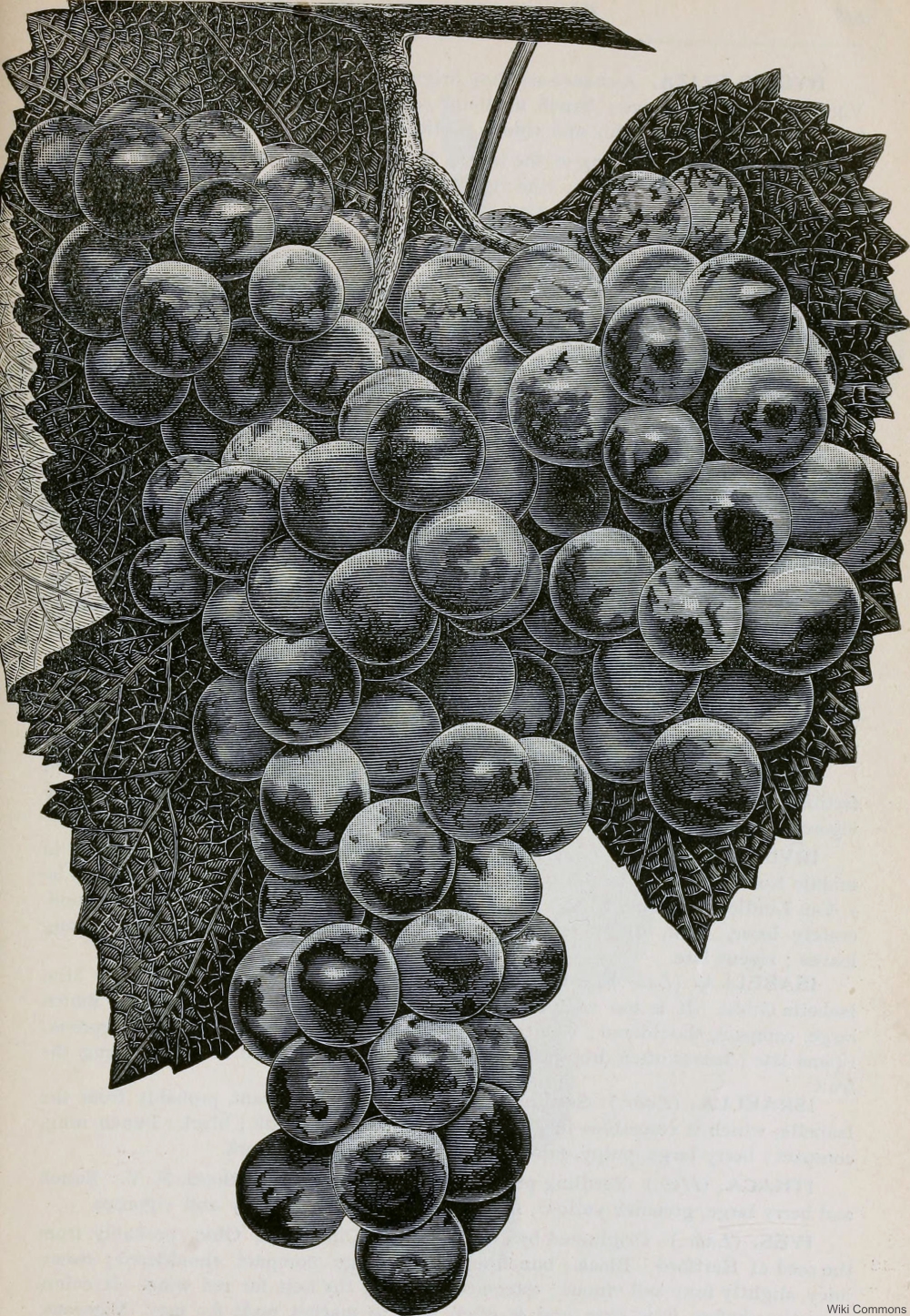 Bricks of grape juice concentrate were sold during Prohibition with instructions on how to not make wine (wink wink). On the label read the directions: “After dissolving the brick in a gallon of water, do not place the liquid in a jug away in the cupboard for twenty days, because then it would turn into wine.” 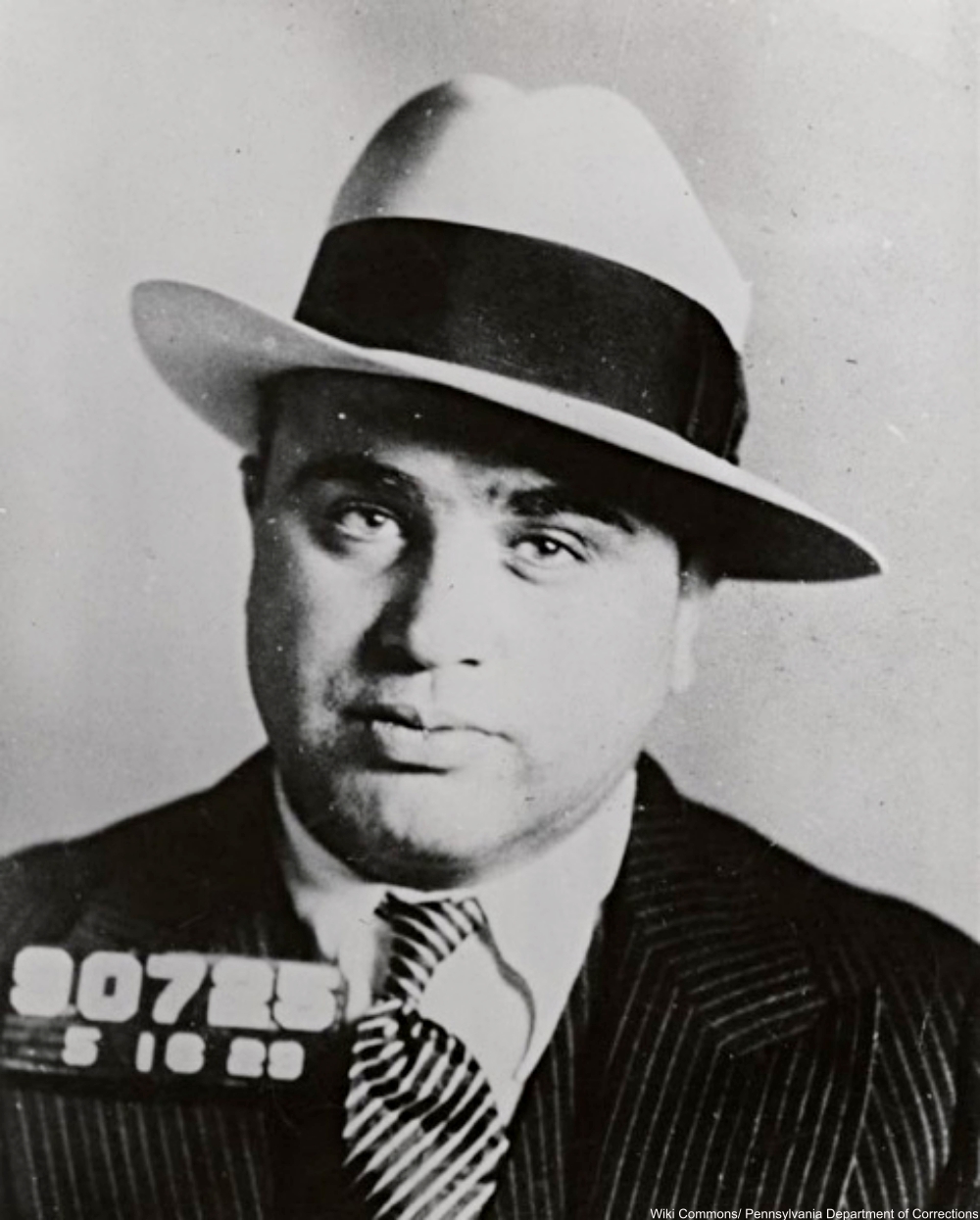 Al Capone earned an estimated 60 million dollars per year (or more) selling and distributing illegal liquor during Prohibition. Before his arrests in 1929, and 1931, Capone was a big time bootlegger with distribution that extended well beyond Chicago. 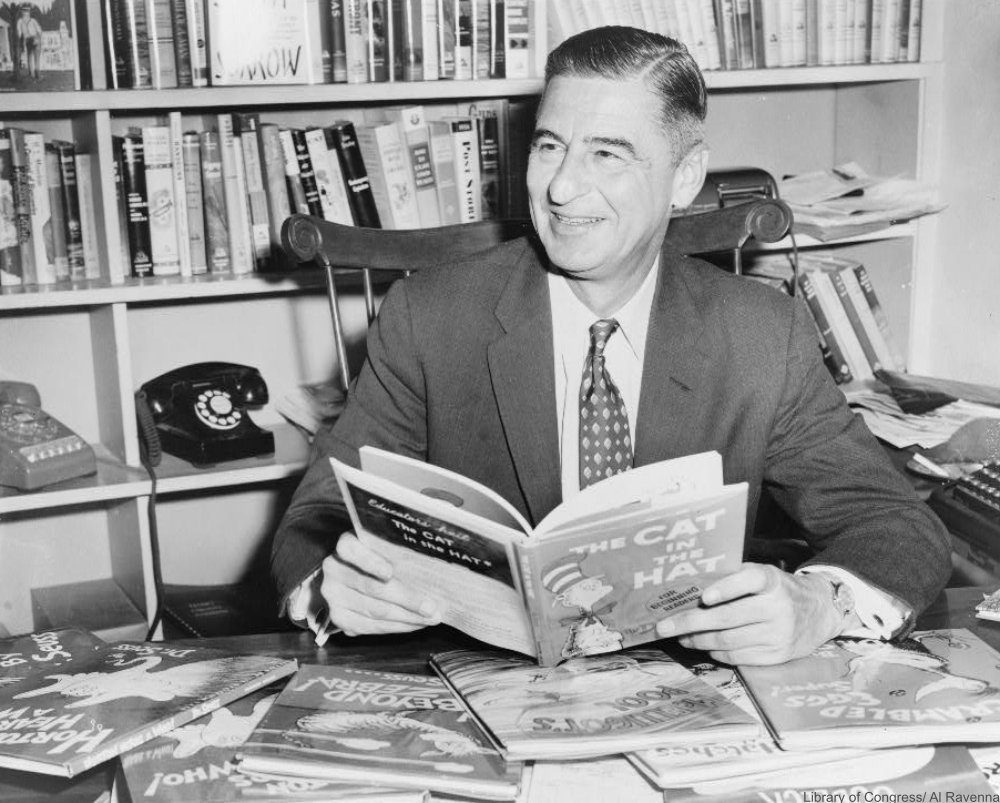 Dr. Seuss was a direct consequence of the dry times. Theodor Seuss Geisel was caught drinking on campus and was barred from his editor-in-chief position on the school newspaper at Dartmouth. He wrote under the name Seuss in order to keep on working on the paper covertly. The Dr. part he added later, but the author and illustrator we all love was partially brewed because of breaking Prohibition.