The 10 Most Iconic Pieces of Vintage Kitchen Equipment Ever Made

There are some items in the kitchen that just speak volumes about what it means to make a home. There are a few items that people have been buying and using for decades, even a century, because they do that job like nothing else can. These iconic pieces of kitchen equipment are nostalgic for some. For others they’re just some of the most indispensable kitchen tools ever made. And, they certainly make cooking a pleasure. Here are 10 of the most iconic kitchen tools ever created. 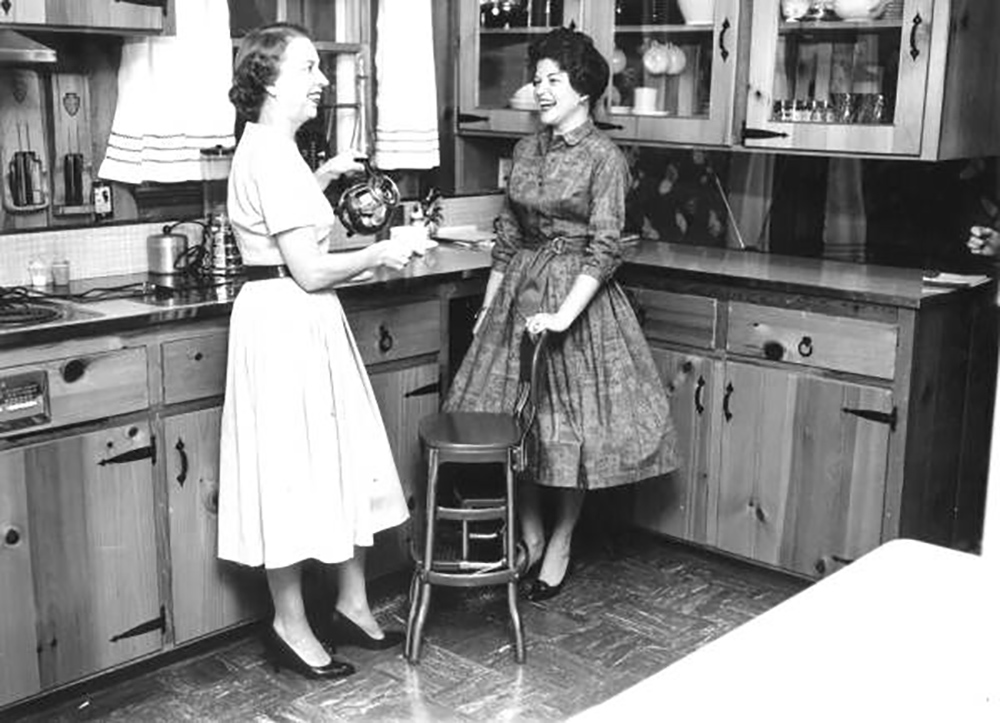 This classic mixer was first manufactured in 1930 and production on these models continued into the 1960s. Sunbeam still makes mixers today, but they do not have the longevity and visual appeal of the old Mixmasters. If you find a vintage one, chances are good that it still works great! 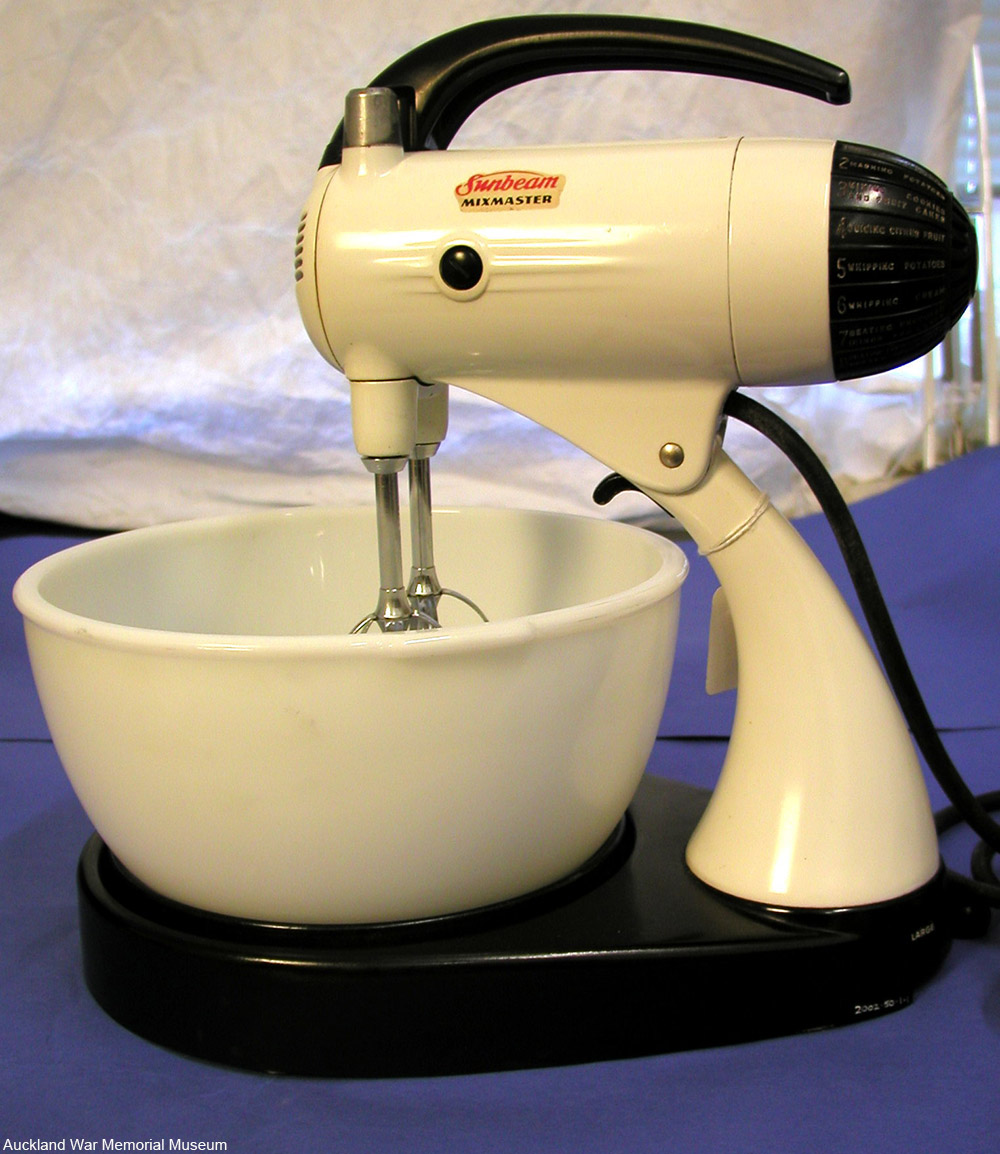 From the 1940s onward the shapes of Pyrex mixing bowls had been fairly plain. In order to reinvigorate the brand they came out with matched sets with pour spouts called “Cinderalla” bowls. While they weren’t the fantasy-come-true that the name implies, they are some of the most sought after bowls for their ease of use and attractiveness. 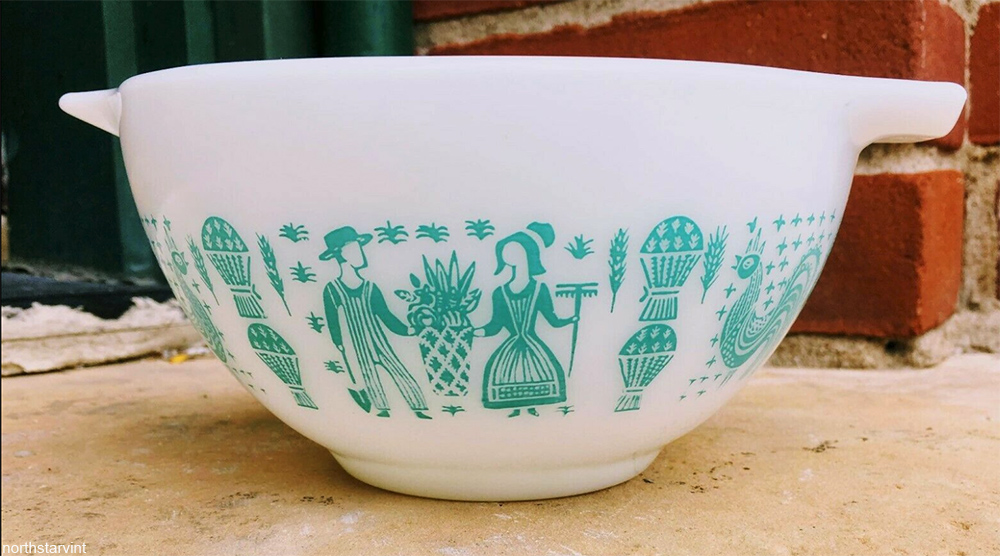 The cornflower pattern is perhaps the most recognizable style of Corningware, but many other designs became emblematic of the 1970s-1990s. Plus, these pans and servers were extremely durable. Many of the originals are still going strong today! 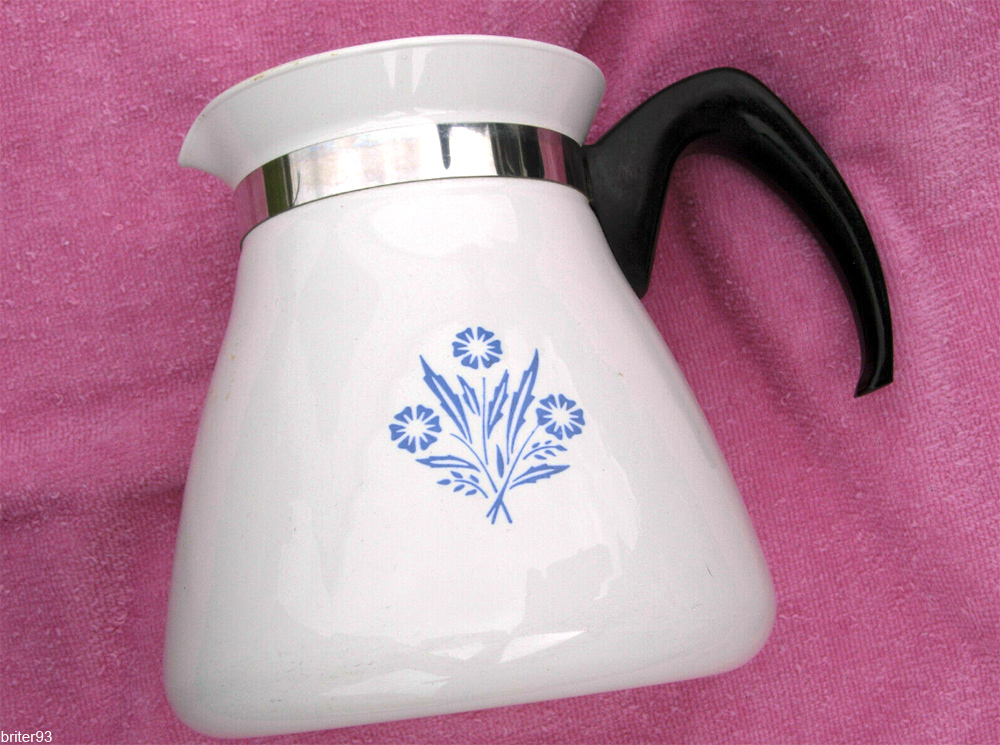 It could be used to either mix brownies or threaten spankings, but this item was always in the kitchen growing up. The older and more seasoned they were, the better. 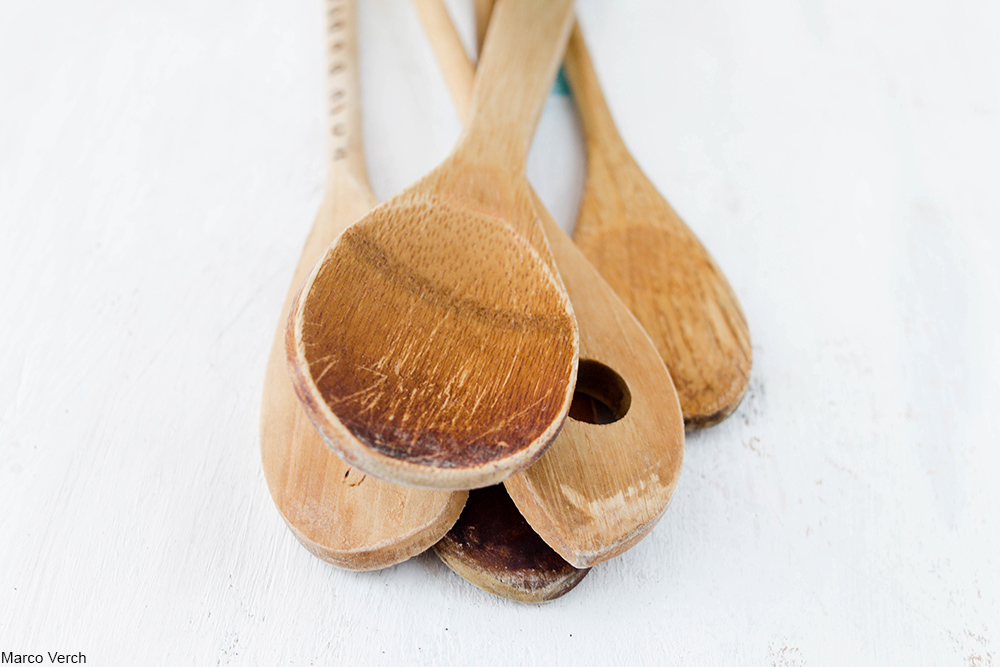 This tool was all the rage in the 1940s and 1950s, but sort of fell out of fashion in more recent decades. Formal dinner parties and events called for specialized tools, something we use less of today. It may have been a little more time consuming to use, but the cake breakers of yore certainly did make for attractive slices of cake. 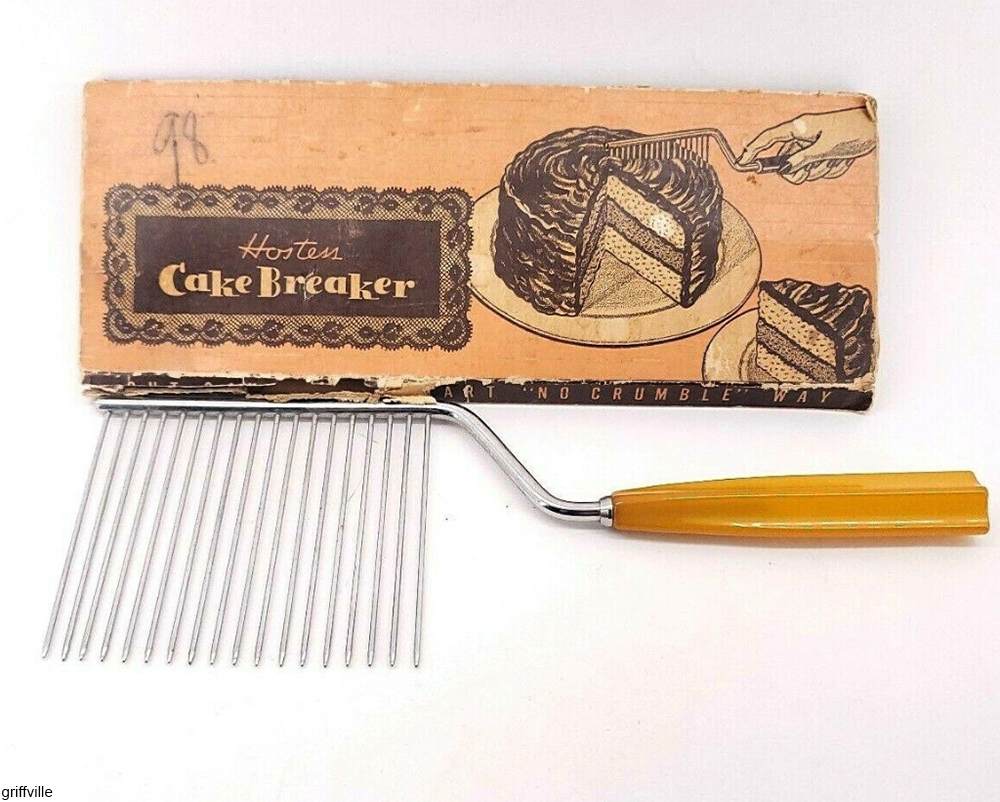 It seems like everybody had one of these growing up and if you see one in the antique store today it probably won’t be that cheap. These sturdy devices were built to last and made juicing citrus fruit so much easier. 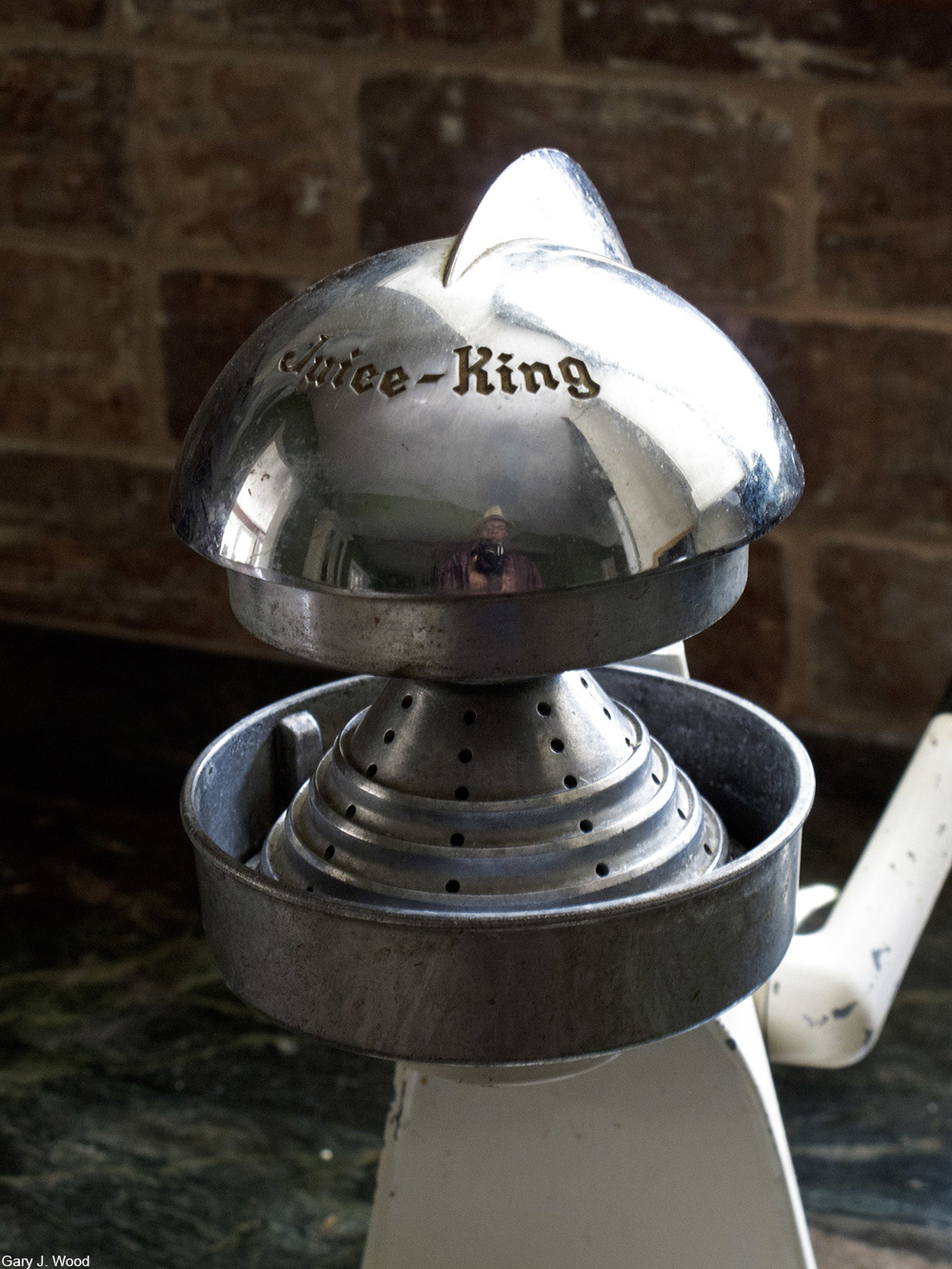 Most people today don’t use this type of pan, but in the days of ornate homemade mouses, puddings, and Jello desserts these pans were used often. The elaborate designs were a measure of wealth in the 1700 and 1800s. For this reason, these pans had a comeback in the 1970s as part of the rustic country or colonial look- more decor than anything else. 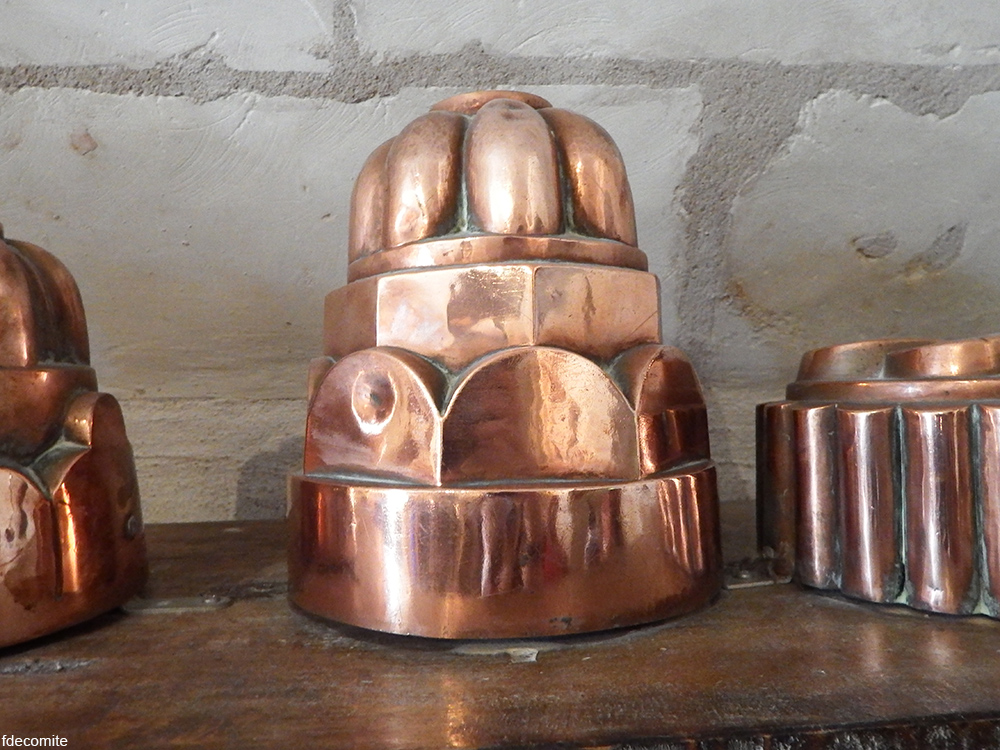 We couldn’t mention kitchen equipment without bringing up the traditional workhorse of the Kitchenaid stand mixer. With so many attachments, the machine can do almost everything you’d ever need a mixer to do. The first design was used by the U.S. Navy in the 1910s and soon became standard equipment on every Naval ship because it was so useful. The mixer was then was scaled down for home use and given a more suitable name. Today, many cooks can’t imagine meal prep or baking without it. 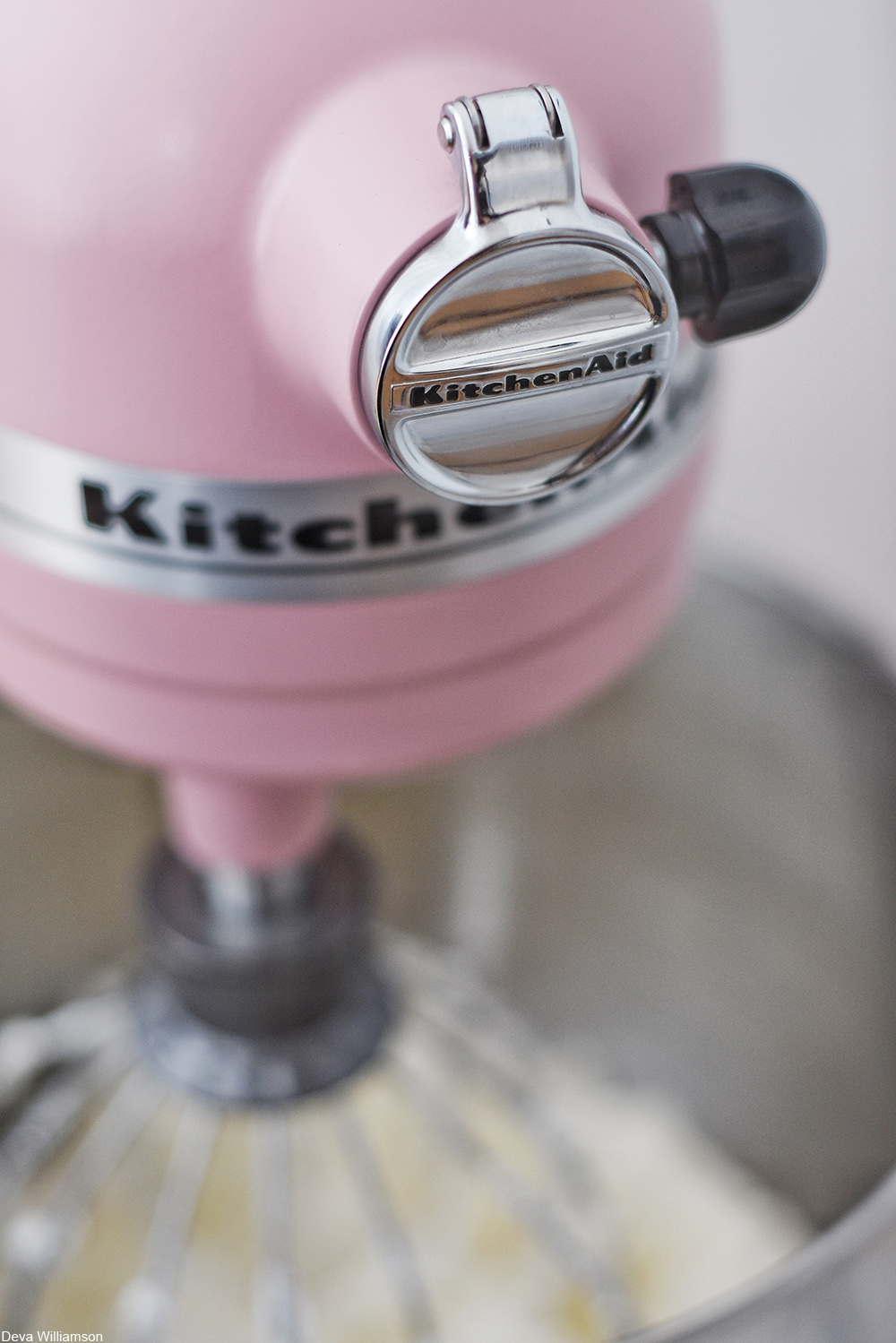 Before the days of standard kitchen cabinets, each kitchen would have a unique set of cupboards, most of the time not built into the wall. Pie safes, iceboxes, and sideboards all functioned for kitchen storage and work surfaces. It wasn’t until the Hoosier cabinet came along around the turn of the century that home cooks had one place to store their flour, sugar, nuts, spices, and then use them on an enameled rolling surface. This was luxury! And, it could be moved wherever the family lived. Today, there are few other pieces of kitchen furniture that can evoke such strong feelings of nostalgia. 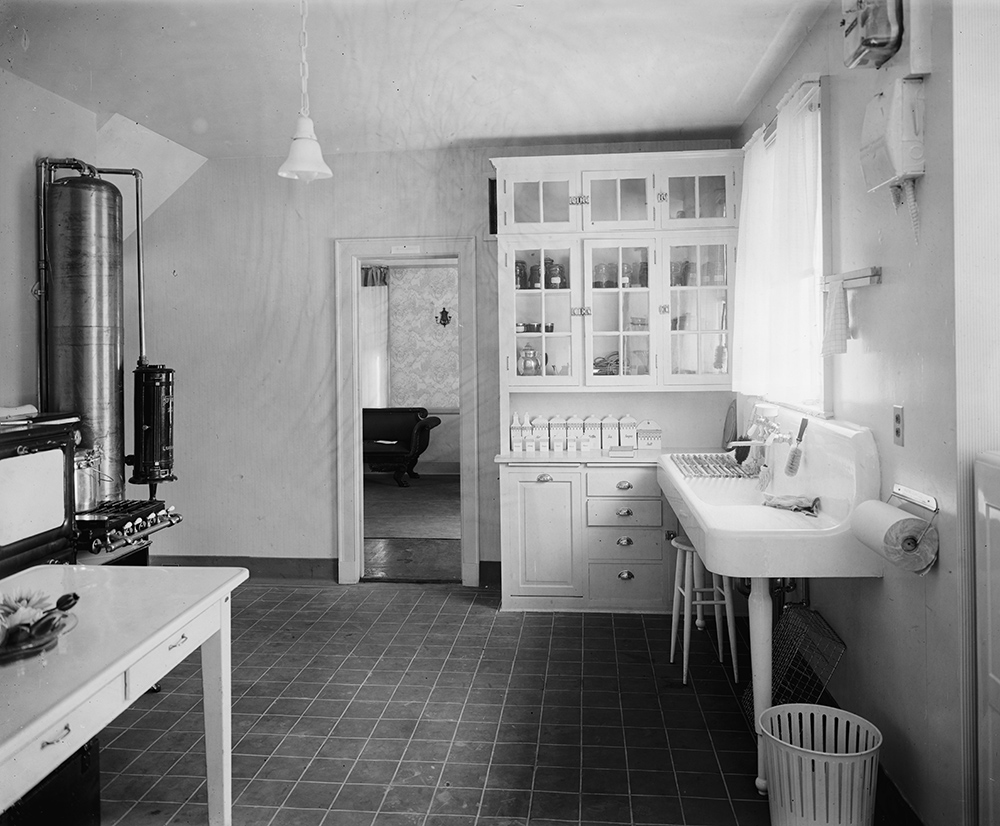 These pans can be handed down through the generations, like cast iron, because they are so durable. Their designer colors only add to the value that these (not inexpensive) pans have for many people worldwide. Even their crockery is extremely hardwearing, something that’s pretty rare these days. 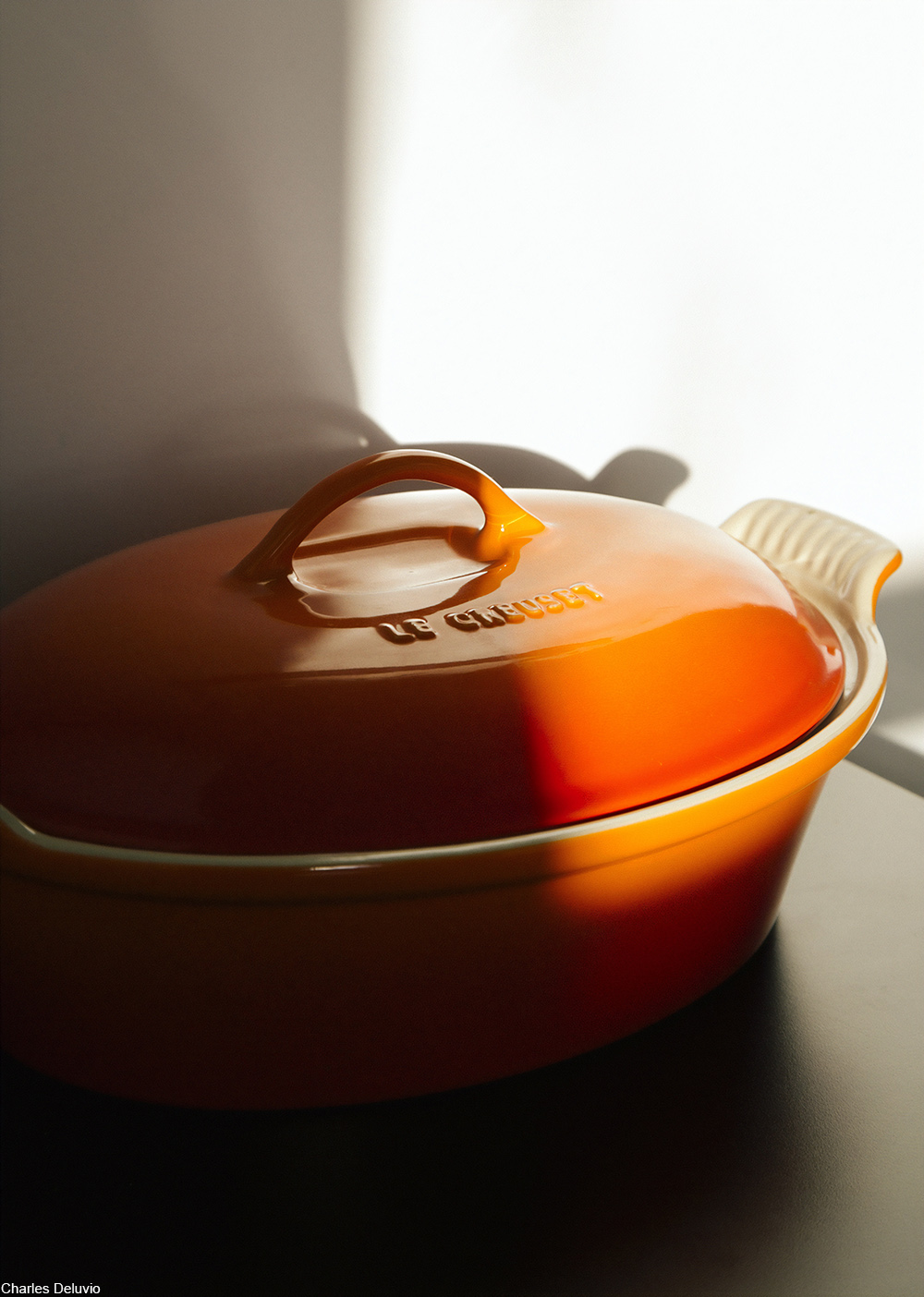 Do you own any of these items? If so could you ever see yourself ditching them for something new-fangled?