10 Jobs That No Longer Exist

Here’s one that we were surprised to learn about. Before Gottfried Schmidt invented the mechanical pinsetter in 1936, bowling alleys employed pinsetters. Yep, a pinsetter would set the bowling pins back up after they were knocked down, hence the name (the position was also known as a “pinboy,” since many pinsetters were teenage boys, given the nature of the job). 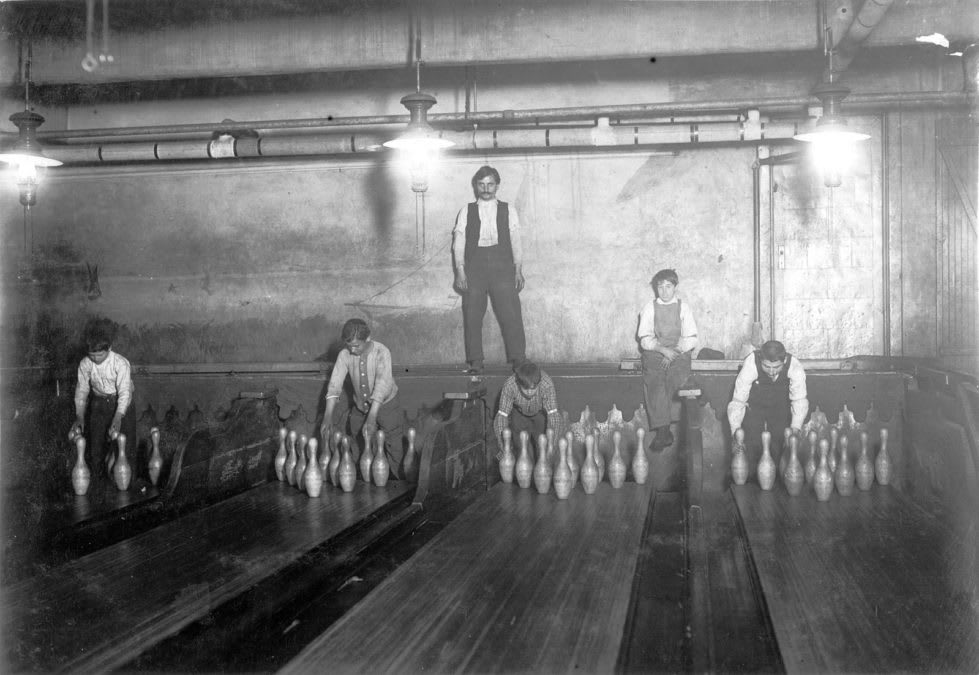 If there’s one position that’s near and dear to our hearts, it’s the soda jerk. These were the servers who would make the ice cream sodas and soda water at the drugstores up until the 1960s. Though a soda jerk was formally called a soda clerk, the name came from the motion the server would use to swing the soda handle back and forth while adding the soda water. 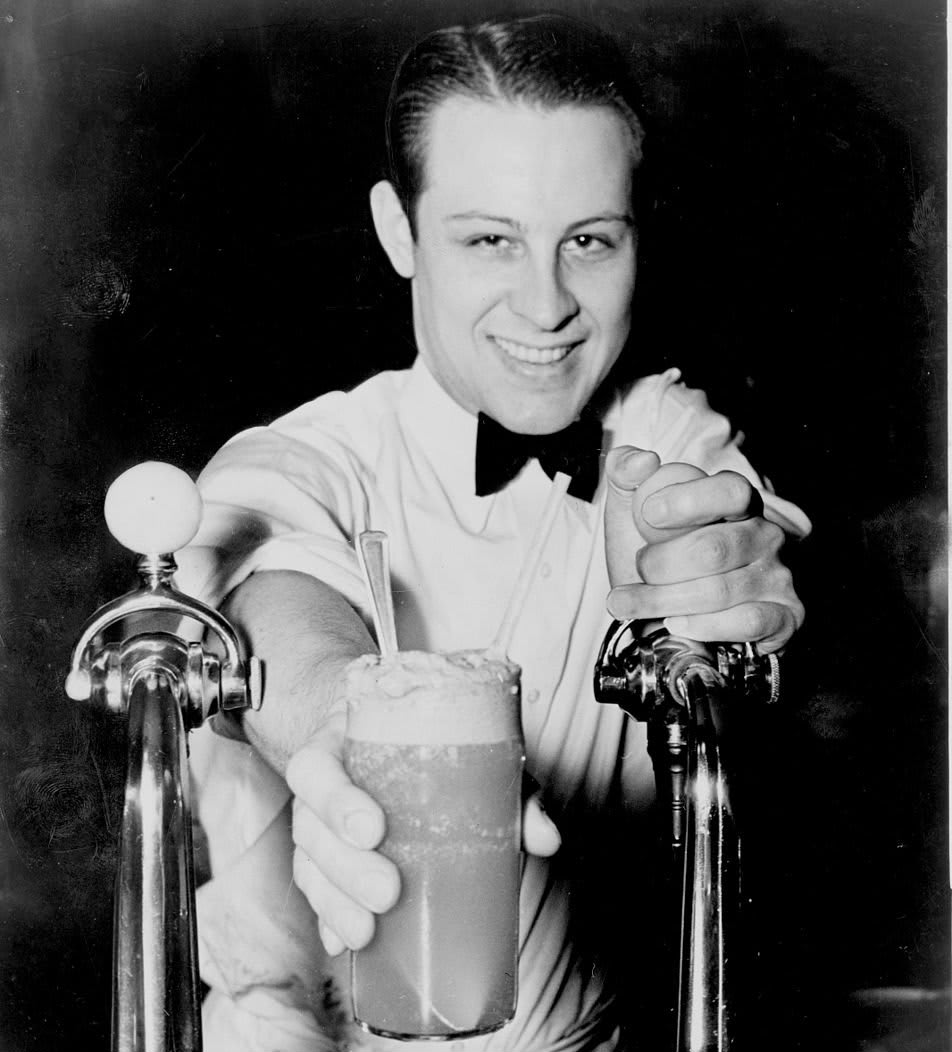 From Alan Fisher via Wiki Commons

While this position might technically still exist in the form of radio commercials, gone are the days of radio actors entertaining us on shows like The Lone Ranger or The Burns and Allen Show. Not only were the actors amazing, but the way they created sound effects was quite clever. See for yourself in this behind-the-scenes clip.