10 Jobs That No Longer Exist

The daily grind, the rat race, the nine-to-five. Whatever you call it, chances are you’ve probably had a few jobs in your life. And while technology has changed many careers throughout the years, it has also made some positions obsolete. Even recent occupations such as travel agent and cashier are facing the risk of going extinct. We decided to take a look back at some of the jobs you just don’t see anymore; some are more recent, and some are hard to believe. See for yourself!

Before the advent of computerized telephone dialing systems, making a phone call required a switchboard operator. Some of you may have even held this job at one point, so we won’t go into too much detail, but the switchboard operator would connect calls by inserting phone plugs into corresponding appropriate jacks. 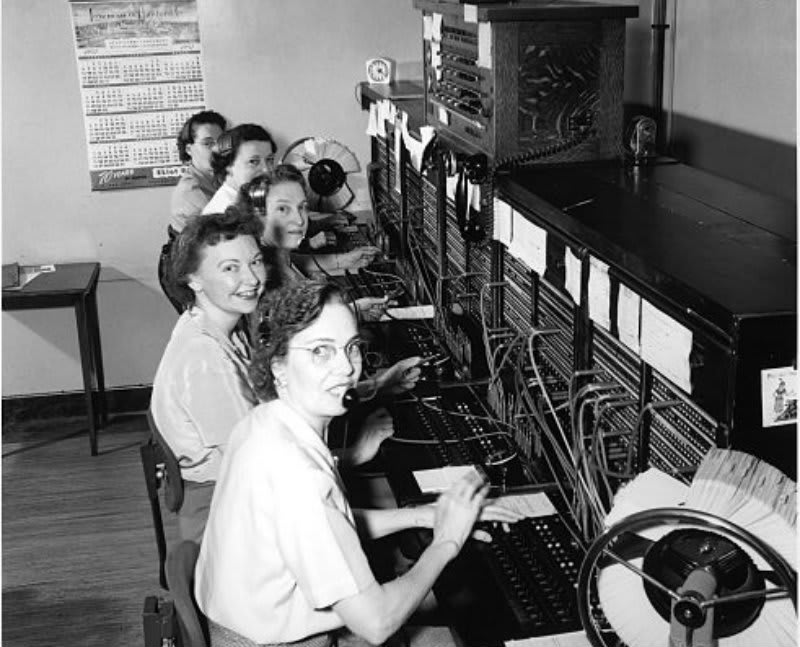 Don’t let the name fool you; being a Gandy dancer is a tough job! Gandy dancer is a slang term used for early railroad workers. Before machines became capable of laying and maintaining railroad tracks, that work was done by hand. The term’s origins are unknown, but many think it comes from a “Gandy Shovel Company.” 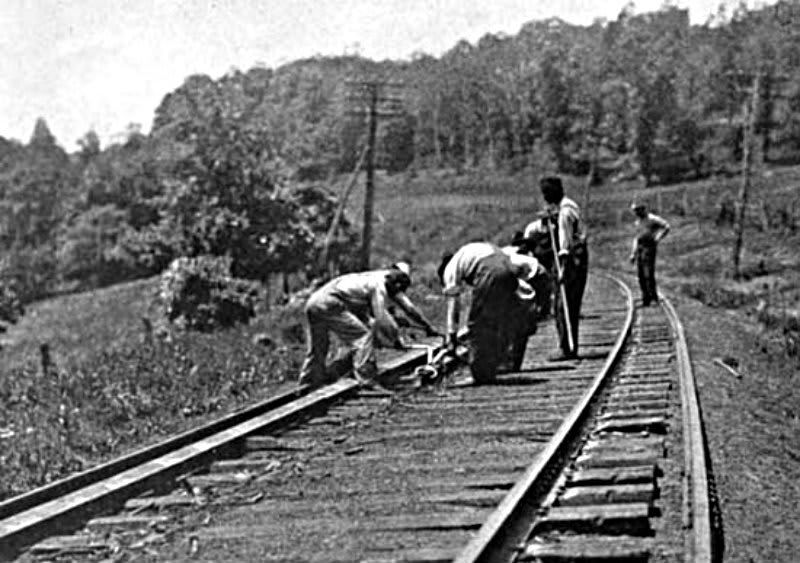 From Edward Hungerford via Wiki Commons