What a world of we live in! Anything we could want seems only a click away and new inventions are cropping up all the time. But, some of the items we think of as modern have actually been around for a very long time. We imagine that things like soft drinks and cars are firmly 20th century inventions, but some of our favorite things were around even before the American Revolution and beyond! 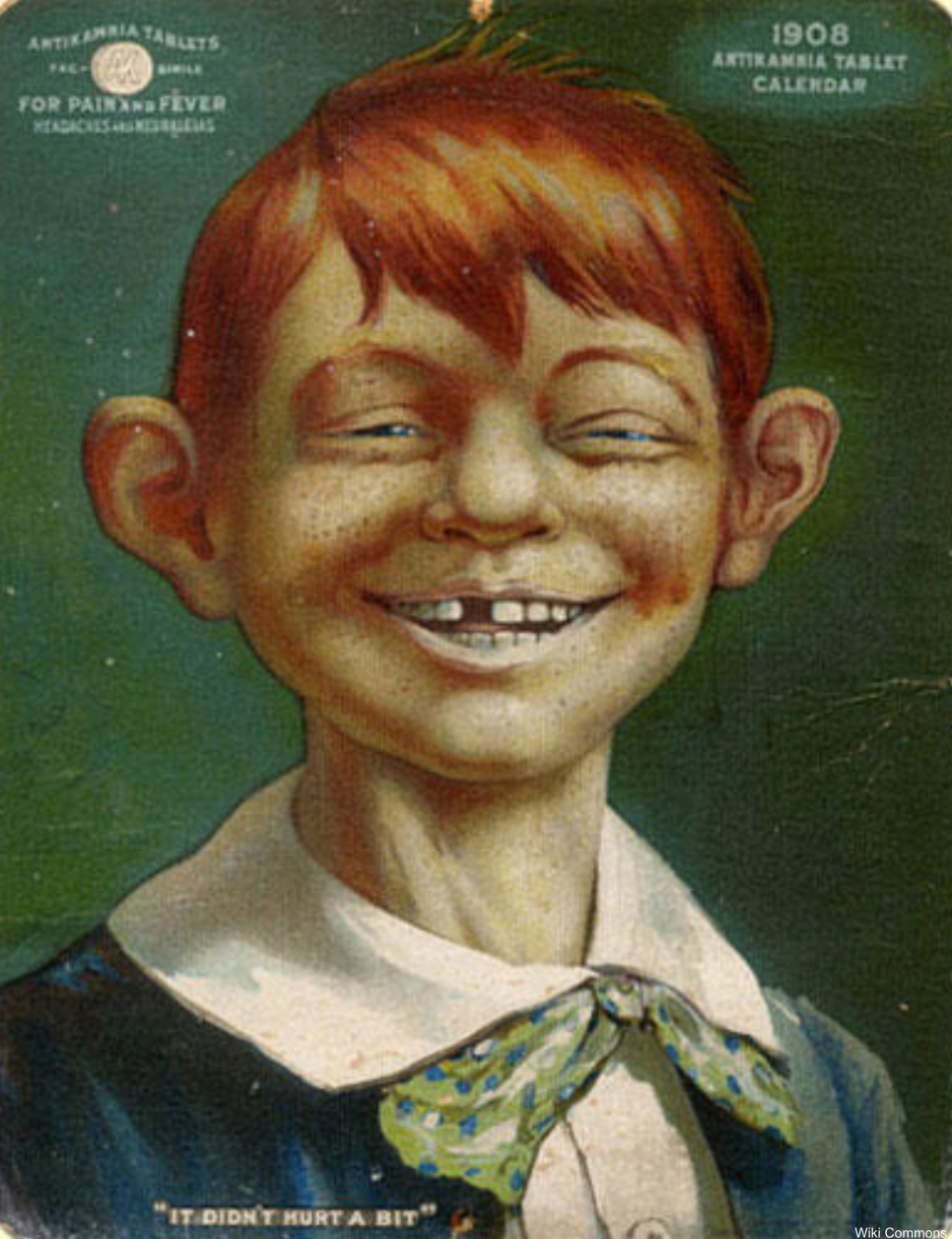 Advertisement for Antikamnia, an early predecessor of acetaminophen, from 1908. Via/ Wiki Commons

The face couldn’t be more recognizable to most of us. The MAD Magazine kid has features that are unmistakeable- missing tooth, uneven eyes, and an expression that implies mischief. But, this wacky image has a history that extends far beyond the humor magazine.

Starting around the turn of the century, the archetype for Alfred E. Neuman was being used in advertisements for sweets and medicines, and then later for a car parts distributers, restaurants, various other companies. After going to court to secure the rights after the widow of an artist claimed it was her husband’s invention, it was discovered that this concept predated even his art. 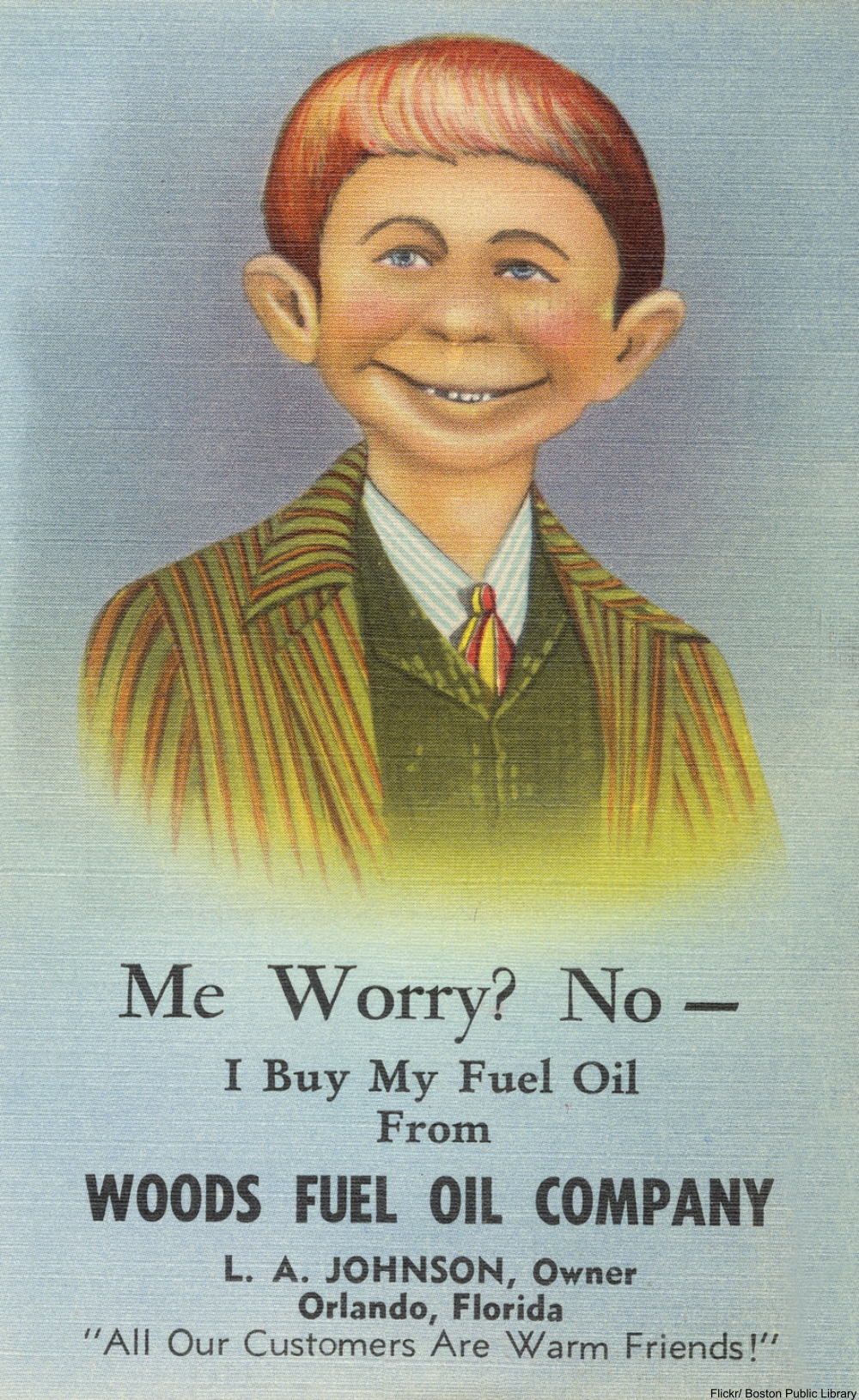 The substance which is now known only as a recreational drug these days was actually patented in 1912 by Merck Pharmaceuticals in Germany under the name methylsafrylamin. Now more commonly referred to by its street name of ecstasy or the clinical abbreviation MDMA, the drug was not tested on humans until 1927, before laying unstudied again until the 1950s. 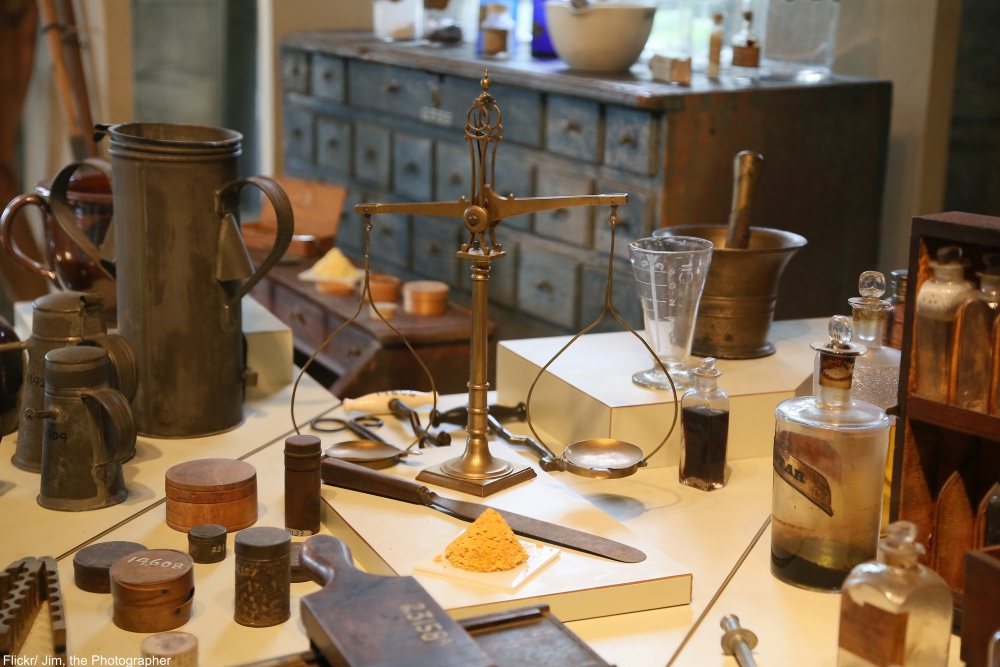 Solo jazz dance moves date back to the golden era of jazz and a few of them give twerking a run for its money! Have a look in this 1933 clip of Duke Ellington performing at the Cotton Club with dancers Bessie Dudley and Florence Hill.

The first car of sorts was invented (and built!) before the American Revolution and was steam powered. Nicolas-Joseph Cugnot was a French engineer who, in 1769, built the first self-propelled vehicle. Conceived as a military tractor, it was heavy, hard to steer, and very slow. As with many steam engines, this vehicle was very inefficient and had to stop every 15 minutes to build up steam power again. It’s top speed was 2.5 miles per hour. No wonder it didn’t catch on! 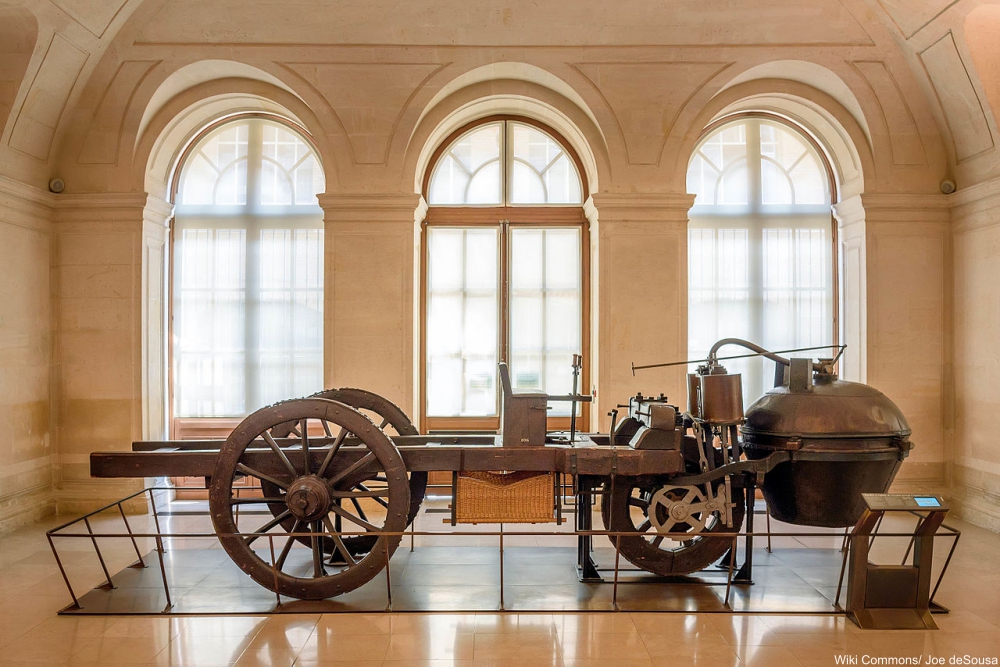 And speaking of steam engines, the first one was designed in the 1st century by a Greek inventor and scholar named Heron Alexandrius and was originally conceived of for temple ceremonies to create the impression that gods were opening doors. You might say that Heron was the first Wizard of Oz. His device is now referred to as an aeolipile. 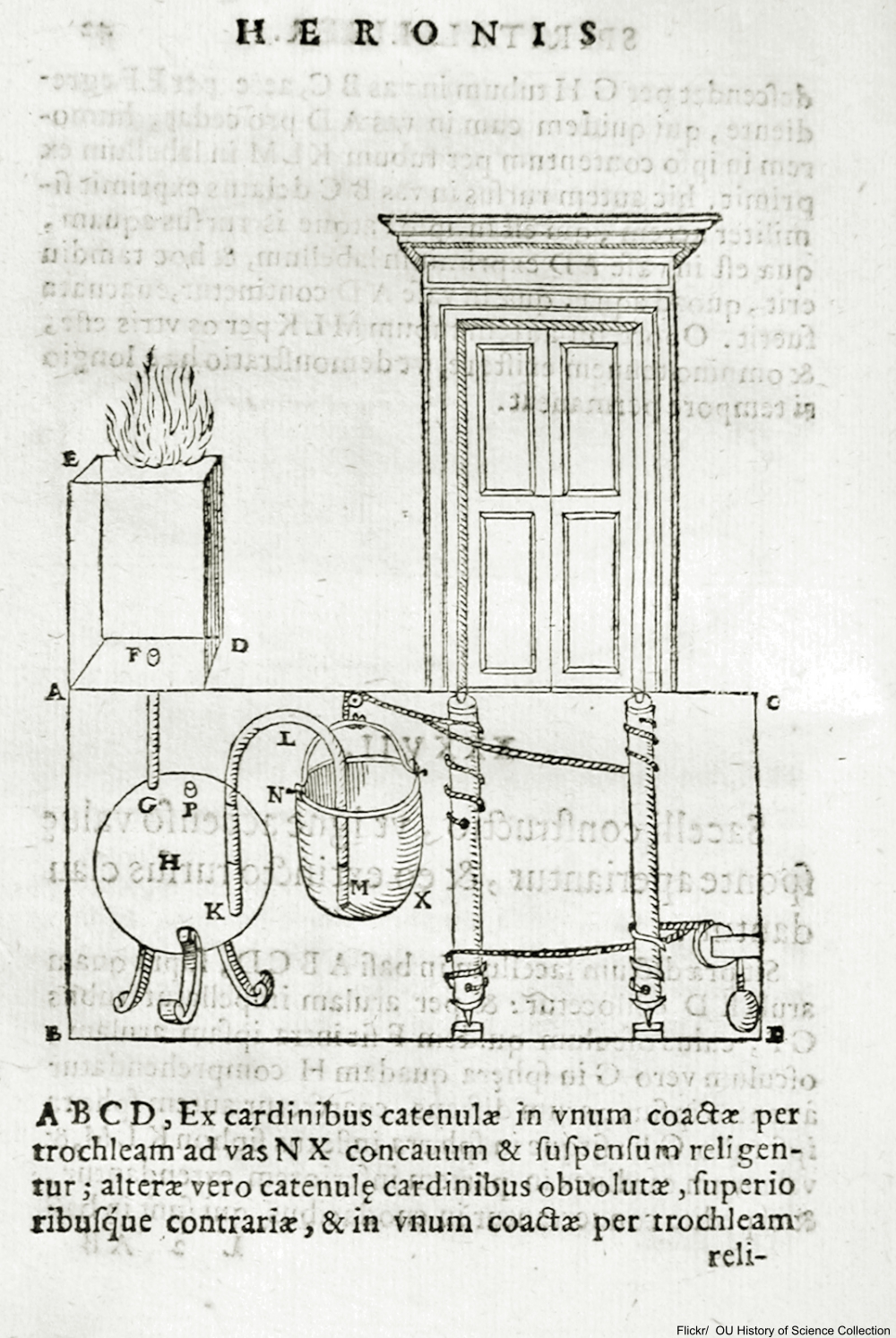 Before the TV show, there was the 1939-40 World’s Fair exhibit in New York. The future was revealed to be very car-centric, which wasn’t all that surprising given that one of the sponsors of the exhibit was General Motors. 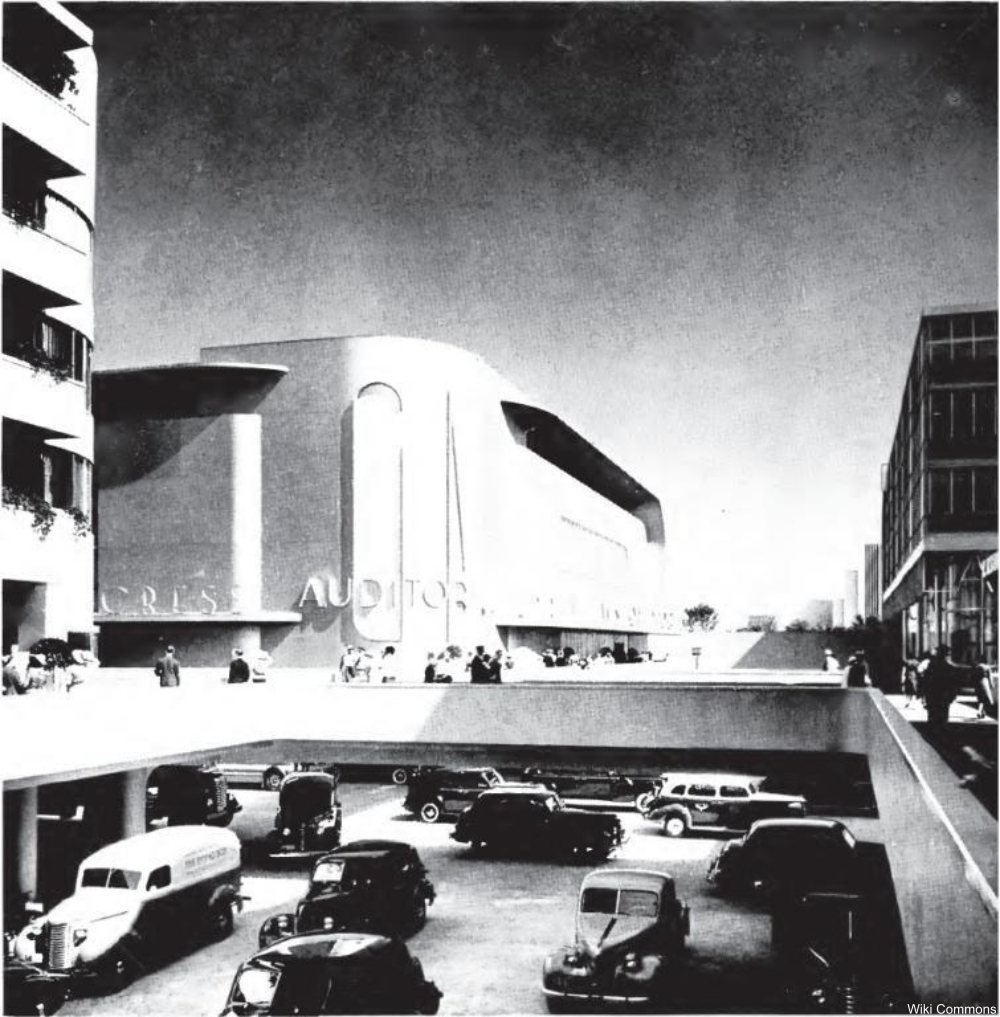 The GM-sponsored Futurama Exhibit at the 1939-40 World’s Fair. Via/ Wiki Commons

The phrase proved popular and all kinds of products and showcases used the term in the decades following this ground-breaking exhibit designed by Norman Bel Geddes. It was even the name and theme of another space-age exhibit at the 1964-1965 World’s Fair! 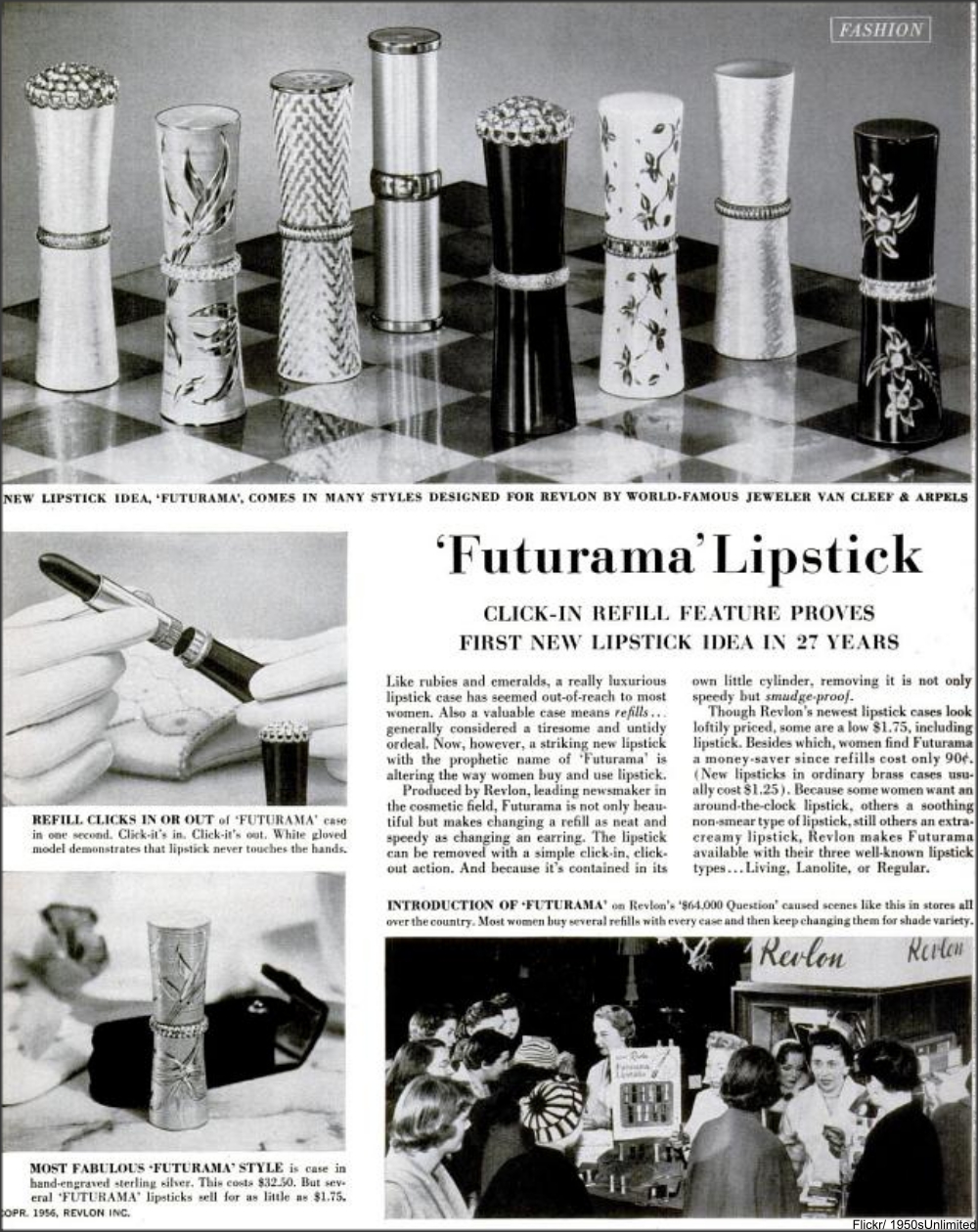 Almanzo urged Laura to collect hail for making ice cream in the These Happy Golden Years, proving that you didn’t need refrigeration to make ice cream. But, ice cream actually has been around since ancient times, with Emperor Nero reportedly ordering snow to be brought down from the mountains to be mixed with fruit and syrup. 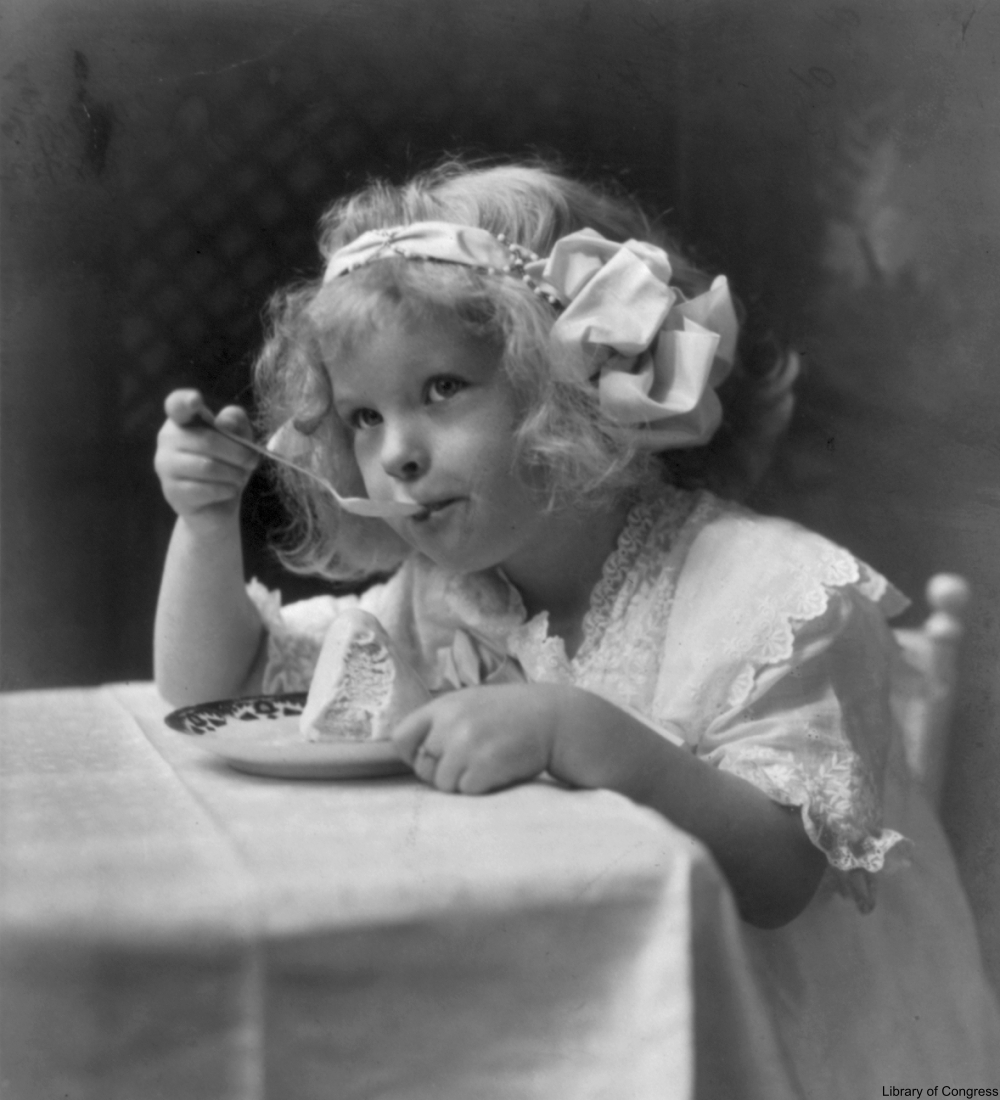 Fizzy drinks date back to the 1770s when Joseph Priestly invented an apparatus for carbonating liquids. Thomas Henry then put the new invention into practice, storing the drink in barrels. But, it was Jacob Schweppe who got the idea to bottle this artificial mineral water in the 1790s and ran with it, creating the highly lucrative soft drink industry we have today. 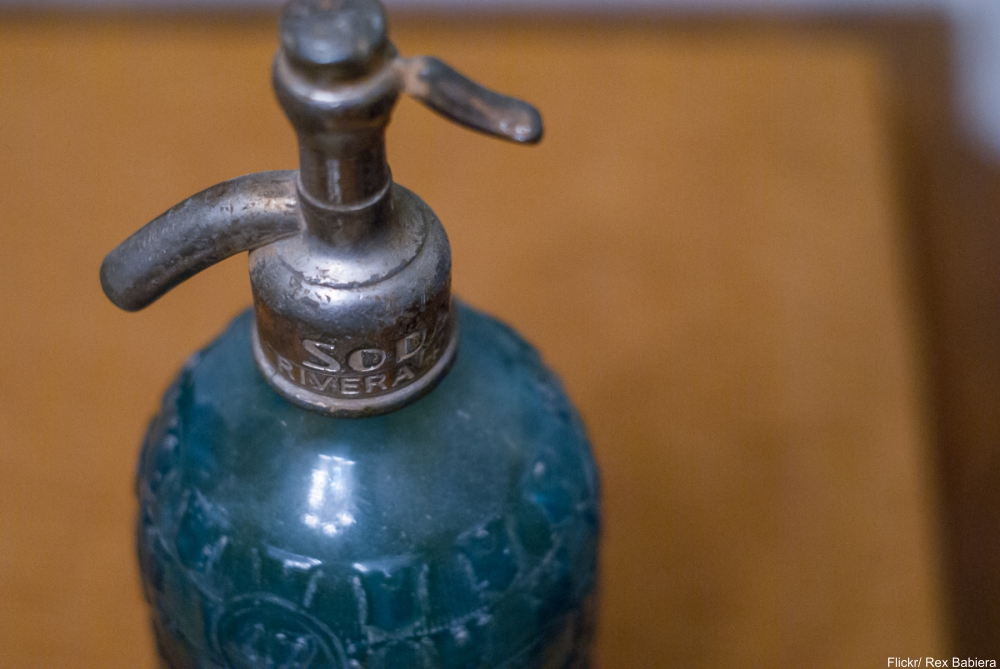 You’d think that parachutes would have been invented after airplanes, but no. The first design belonged to Leonardo Da Vinci, but was one of his many fanciful inventions that the world was not yet ready for. It was in 1797 that the first parachute was successfully tested by a André-Jacques Garnerin in France. Intended for use with hot air balloons, it would only be during World War II that parachutes would be commonly used in airplanes. 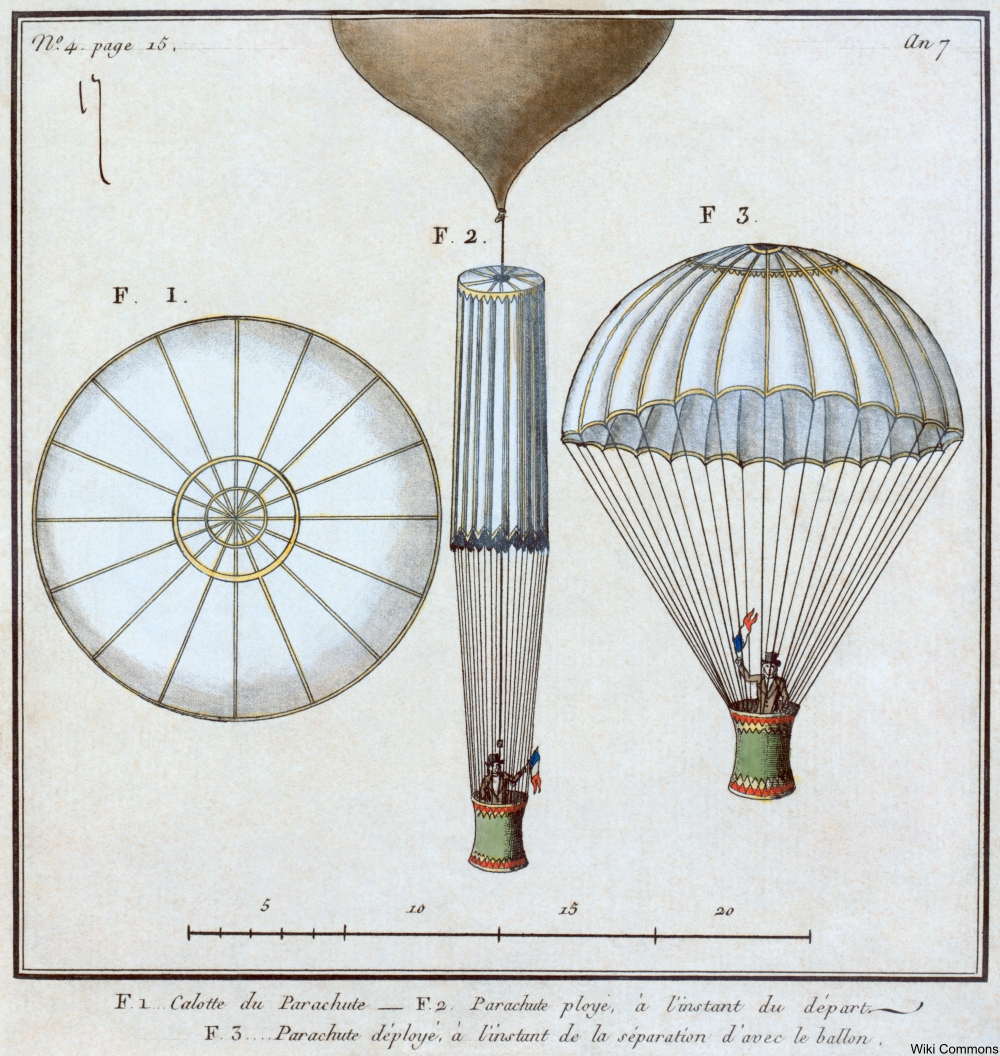 Proposed by various doctors and inventors as early as 1800, it wasn’t until 1888 that the first contact lenses were produced to spec for patients by Adolf Eugen Fick and were made of glass. Needless to say, they were very uncomfortable. However the idea was revived again in the 1910s and some folks did wear glass contact lenses in the 20th century! They often came in a velvet-lined carrying case and came with a special tool to help mount them into your eyes, too. 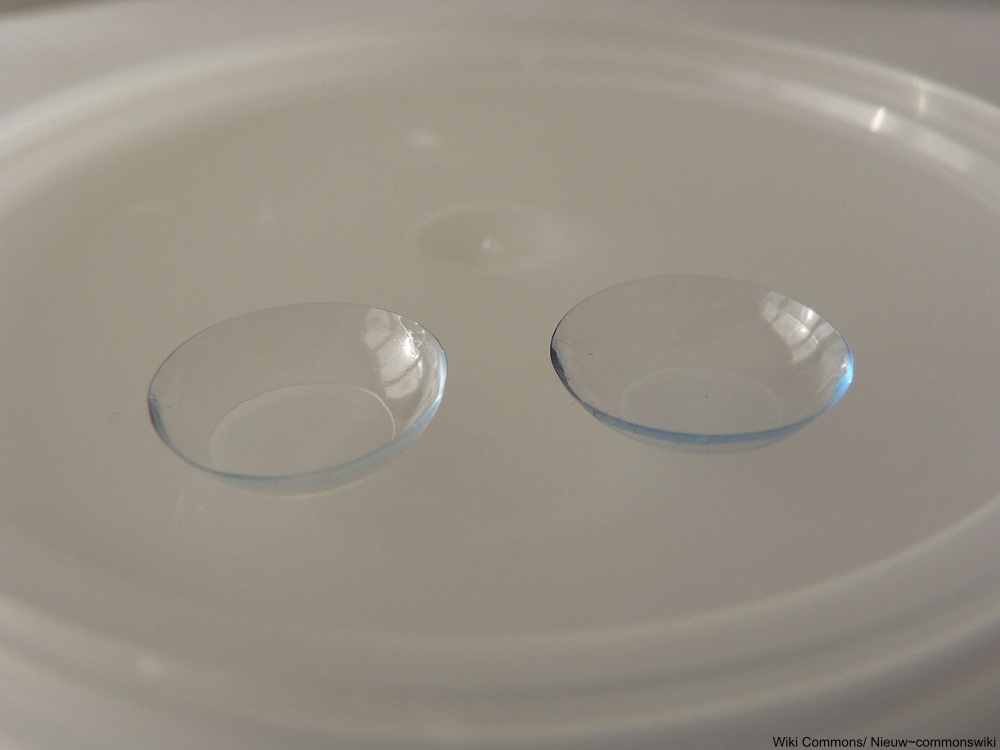