10 Classic Films That Should Never Be Remade. #1 Is My All-Time Favorite!

There are films that have a timeless quality, that work in any era, and that used inventive techniques to create special effects (not computer animation). Some of our favorite films had very limited technologies to work with and yet managed to create stunning shots and breath-taking scenes using tricks of the trade to skillfully manipulate our perception in the moment. To get these effects today, filmmakers would need computers, models, sensors, and a host of other gadgets to get the job done. You can’t top these epic films for style and action. We’ve said it before and we’ll say it again: they really just don’t make films like they used to!

This 1933 masterpiece introduced the world to the amazing things that could be done when scale was played with and when stop-motion animation was employed to make a mythological creature come to life. King Kong was a hit in many countries because it was not only an innovative film, but the action was easy to understand regardless of language. The nature of the rabbit fur that was used for King Kong’s coat meant that the fur showed where the animators hands had been, accounting for the lightening-like shivers of light that seem to move over his fur. Still, this film embodied the inventive spirit of the era with it’s unique concept and aesthetic. King Kong went on to inspire generations of fans and filmmakers alike. 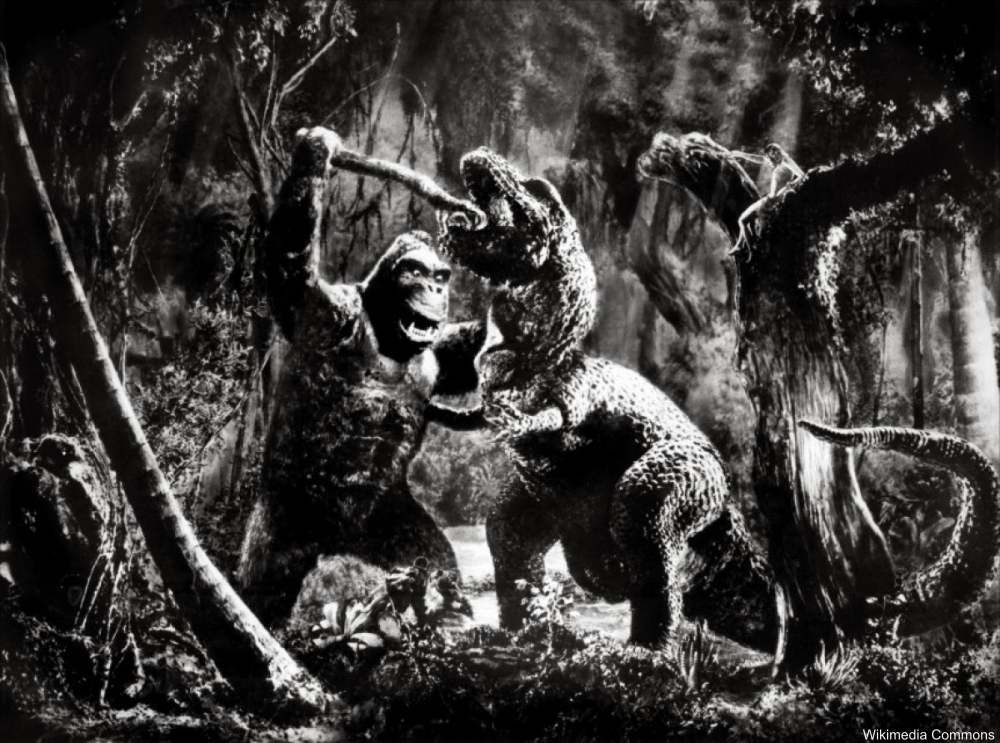 Visual effects at the had never produced anything quite like the galactic expanse of space and sleek technology presented in 2001. Among the many scenes that broke the mold, the ferris wheel set which simulated Discovery’s lack of gravity stands out as a phenomenal interpretation of what space travel might look like. Stanley Kubrick consulted with former NASA employees and with Carl Sagan in order to get the most realistic portrayal of spacecraft and potential extraterrestrial beings. This film was not a mere entertainment, but seemed to bring the future to life before our very eyes.

Attention to detail in all aspects of the film is apparent in every scene and all the special effects. The floating pen scene was created using a pen stuck to a sheet of glass with double-stick tape and moved in front of the camera to simulate floating. The Stargate scenes were another extremely inventive sequence of shots. Using slitscan photography, special effects guru, Douglas Trumbull set the bar very high for future films. The surreal flashes of light were not mere animations, but were refractions of light and distortions from transparencies of various colors. 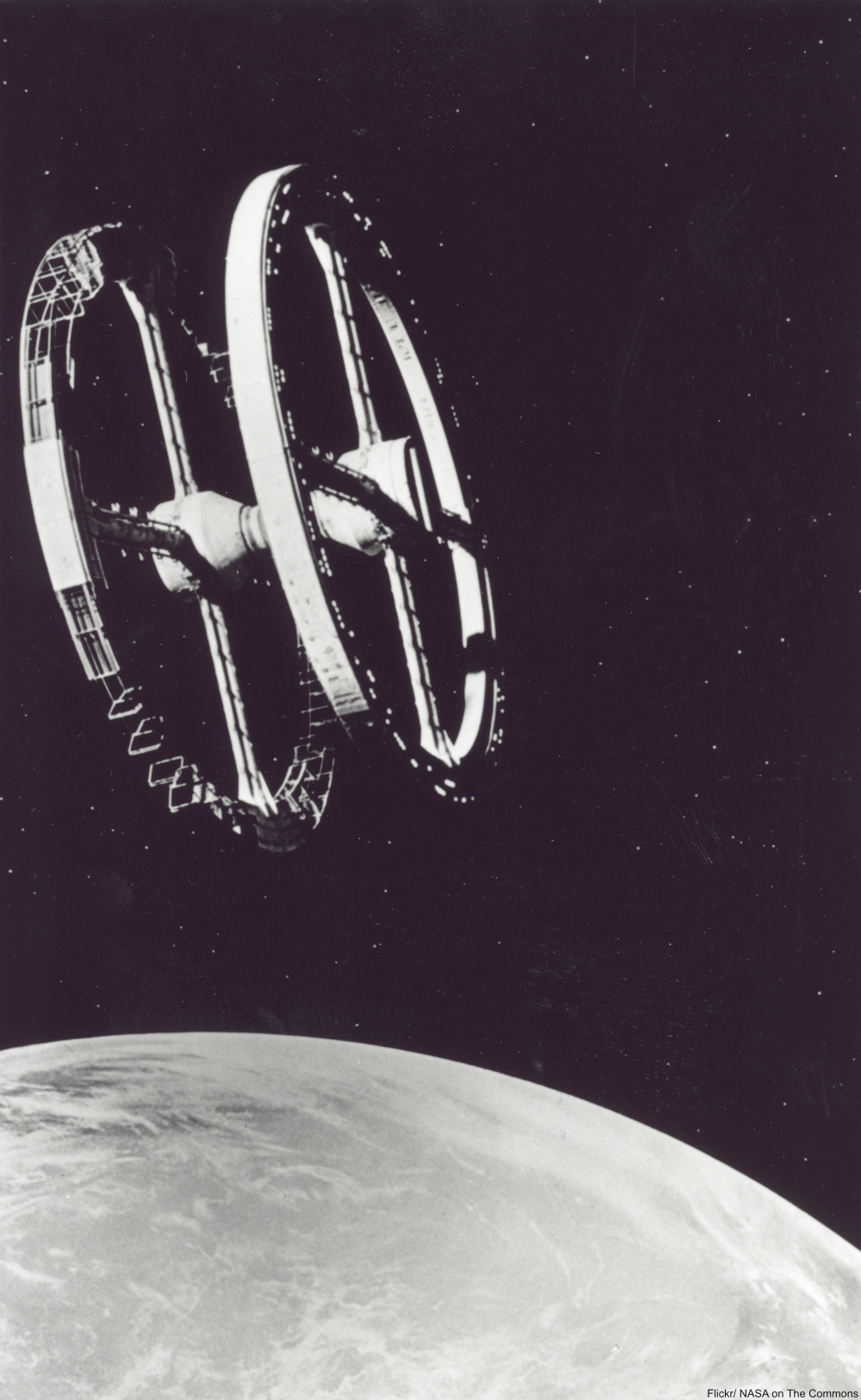 This World War II epic drama was filmed deep in the jungles of Sri Lanka way back when it was called Ceylon. Just getting to the location proved to be a special feat, and filming in the intense jungle conditions created a host of problems for the cast and crew to overcome. Paths and roads into the jungle had to be created and housing had to built on location.

The bridge was no model or special effect. In order to get the right look, the filmmakers built a bridge in full scale over a small river based on a sketch of the era by a local man who had seen a Death Railway bridge firsthand and the explosive destruction of the bridge was overseen by the Industrial Chemical Company. This dedication to accuracy and realism is one of the aspects of the film that makes it a true classic.

Have a look back at this iconic scene from the film below.

Click the “Next Page” button to see more of these films that can’t be topped!