These 10 Brady Bunch Secrets Will Surprise You!

Our favorite TV shows bring back a ton of memories. Watching the set with your parents or your kids and enjoying some PG fun was what we did nearly every night! They just don’t make TV shows like they used to and The Brady Bunch is certainly one of those shows. We always think we know what’s going on with a show because they play their roles so well. But, we’ve dug up ten facts you might not have known about this classic show.

Well, it should! The actress who played Marcia, Maureen McCormick, was the voice of the new Chatty Cathy doll (the early 1960s version with non-mobile eyes). Every time you heard her say, “change my dress!” you were hearing the future Marcia Brady. I would not have guessed this one in a million years! 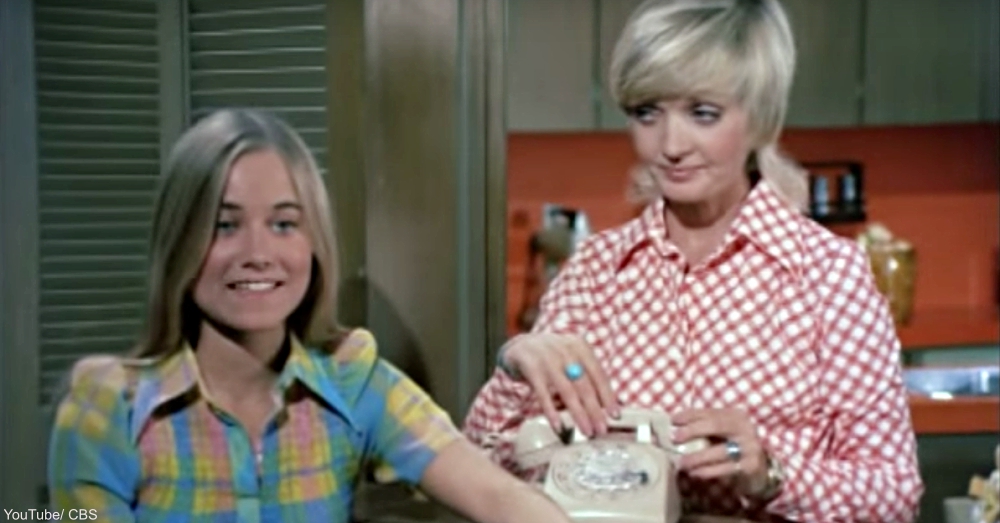 The actresses who played Jan and Marcia really didn’t get along in real life. Maureen McCormick (Marcia) and Eve Plumb (Jan) met while doing Chatty Cathy commercials as small kids. The rivalry between them grew, as Plumb developed earlier, maintained a slimmer figure, and had blonder hair. Of course, this is not the way we think of them at all, but real life is seldom anything like the story on TV. 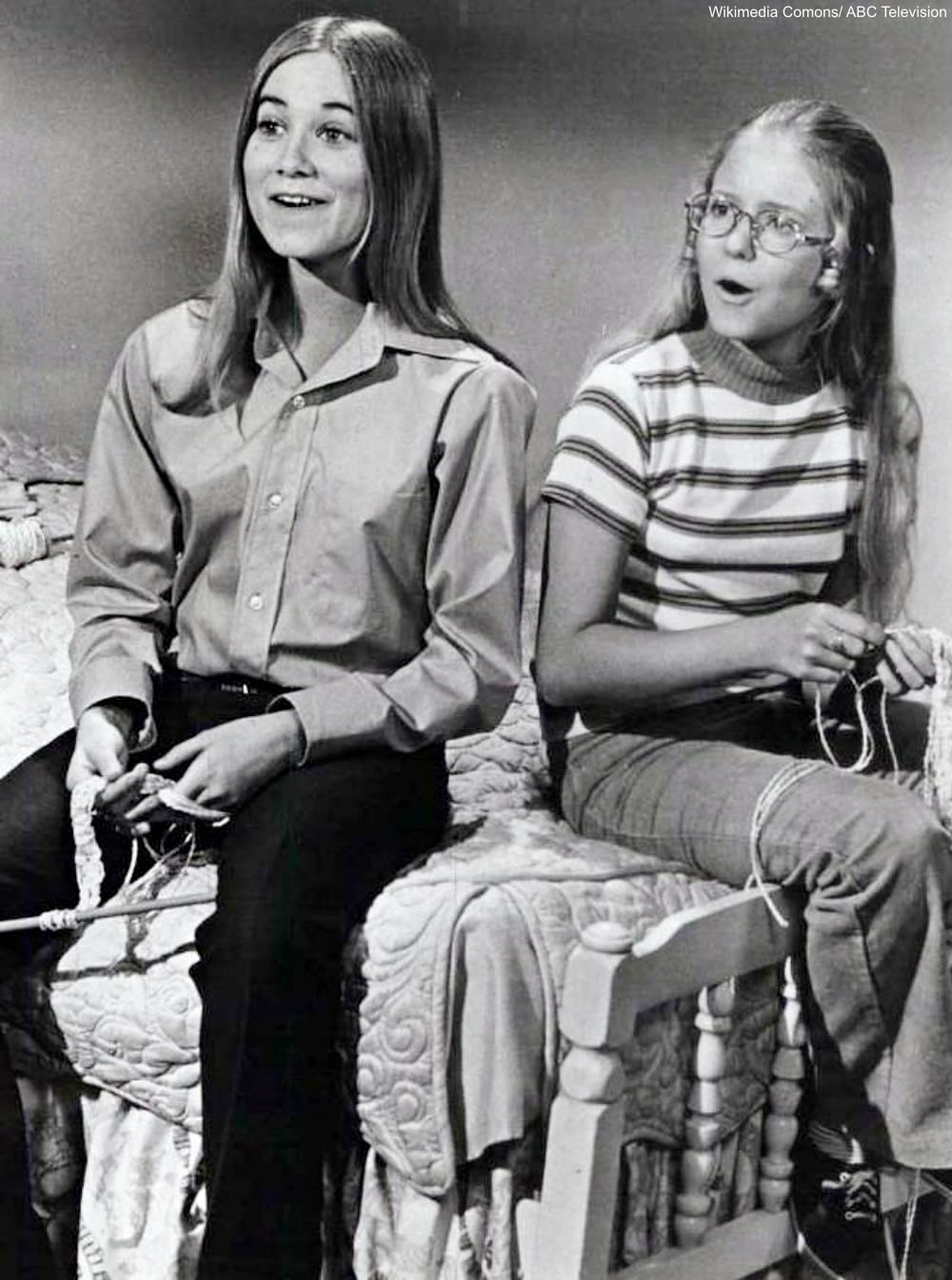 8) The Brady Bunch Was Not a First Choice Name

The Brady Bunch was almost called “The Bradley Bunch” until the name was changed pre-production…”The Brady Brood” was also in consideration. We’re glad they chose the name we all know and love! 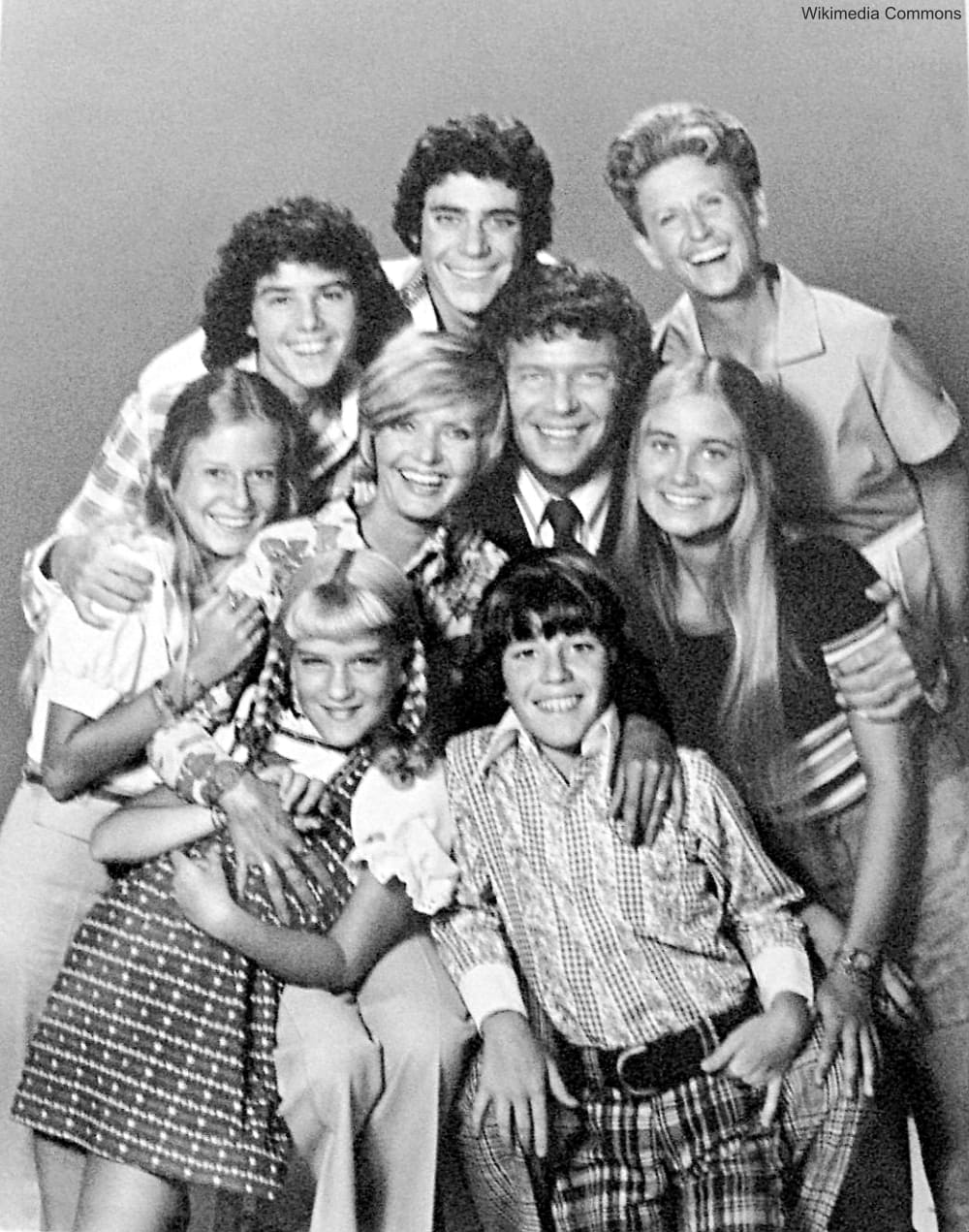 7) Mr. Brady Could Have Been a Lot Different

Gene Hackman was an original consideration for the part of Mike Brady! Imagine how different the show would have been if Royal Tennebaum would have been Mike Bradley, er Brady. You have to wonder if Hackman would have become a film star if he had been selected for The Brady Bunch. 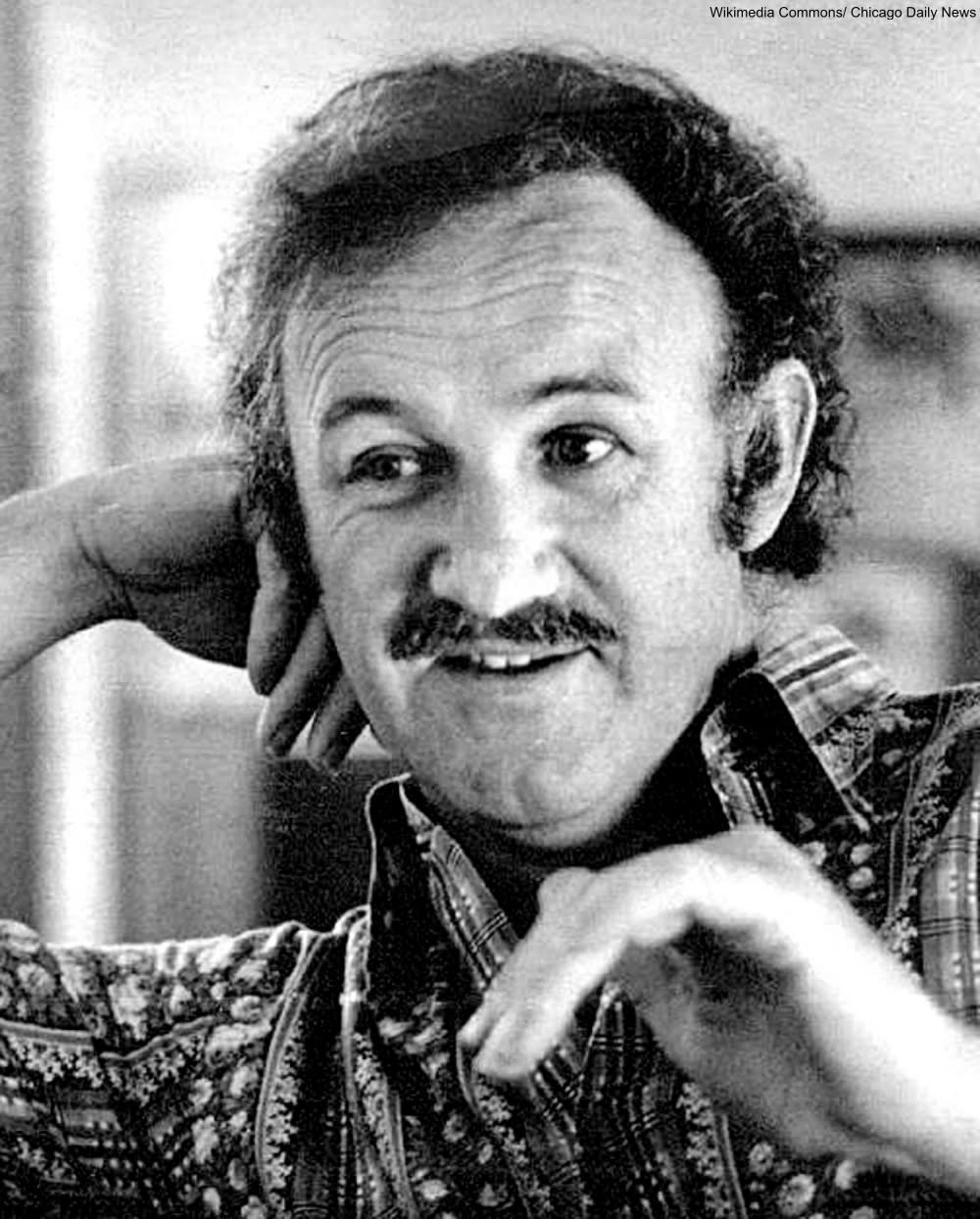 6) The Kids Made Very Little Money

The show’s child-actors were paid less than comparative child-actors on other shows and were even required to pay for their own parking by the studio! What a shame for these icons of American television! 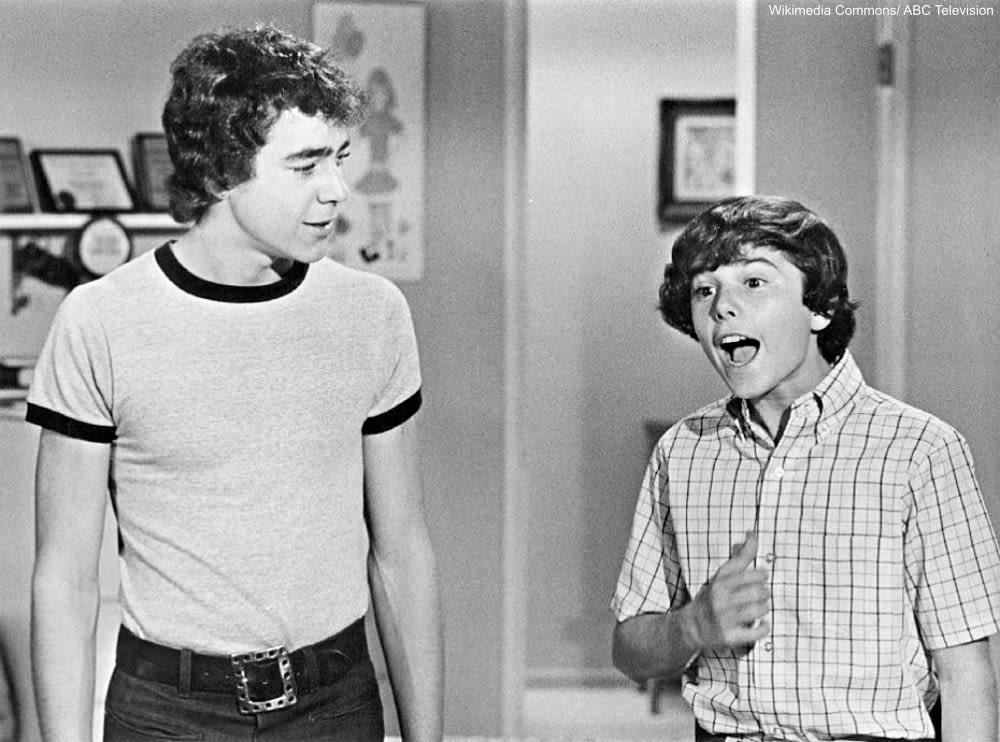 Click the “Next Page” button to see the rest and to watch a clip!