Sometimes it seems so easy to put a smile on your children’s faces just by buying them a small toy. But, as toys got more elaborate, so did the wishlists. Every kid is a sucker for toys that light up or make noise, and they can’t just play with wooden blocks forever. But, these annoying toys from the 1980s left parents with that bitter taste of regret. Why, oh why, did we buy these toys for our kids?!

What seemed like a great idea turns out to have been more problematic than anticipated. Sadly, this is the story with many toys. Standing on a ball was a recipe for disaster, so why not make a toy that works on exactly that premise? The Pogo Bal was a concussion waiting to happen when the kid inevitably fell off. Best case scenario for this toy was that something in the house got broken by the unstable movements of this annoying and dangerous toy! 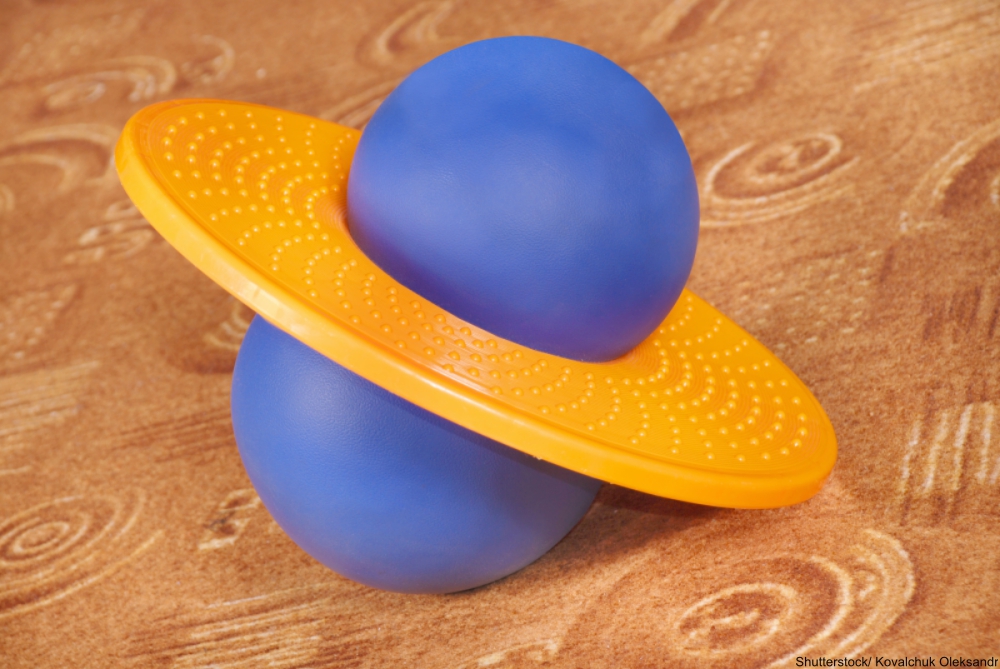 This game is a classic, remembered fondly by many adults today, and is still in production. Who doesn’t love marbles or hippopotami? This game however, is one of the loudest sit-down games ever made. The children shouting as the mad dash began was nothing compared to the noise of the plastic hippo mouths slamming onto the play surface. It was fun for the kids, but maybe the toy company could have made it a little bit quieter. 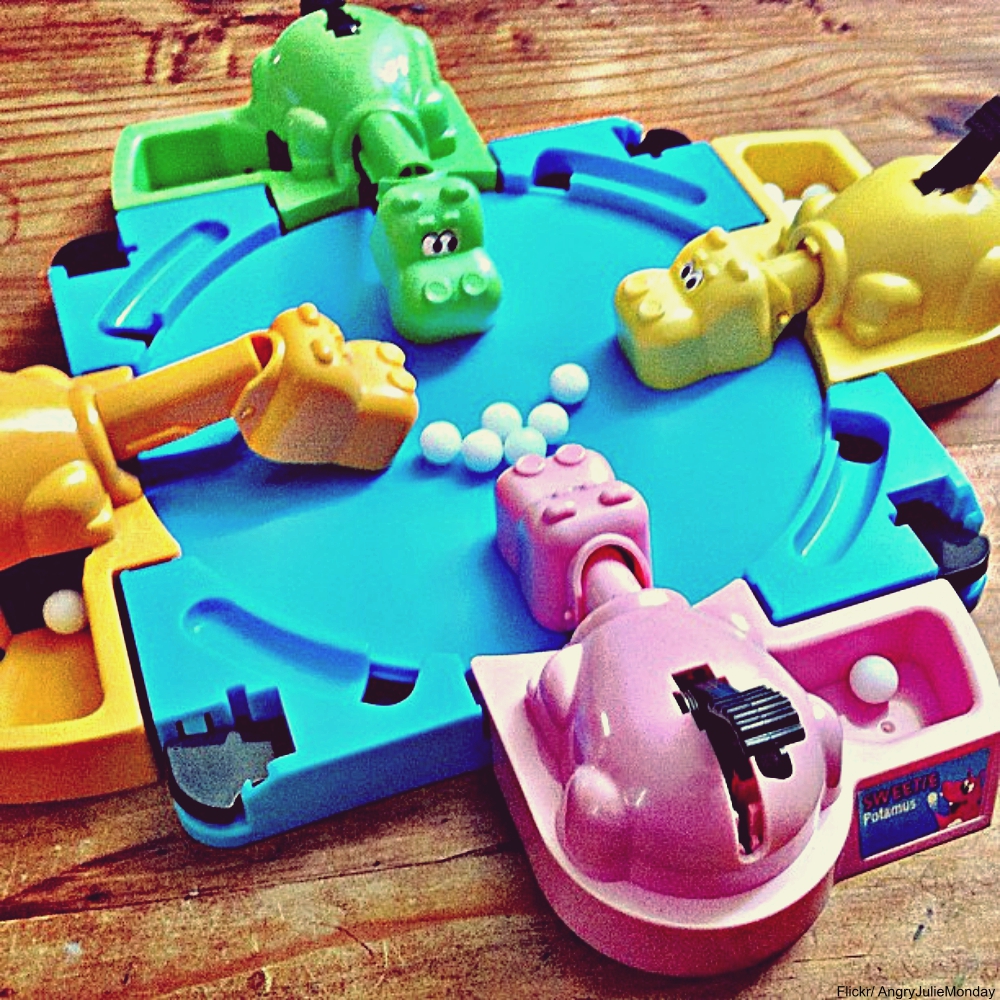 When Play Doh came out it was the greatest thing ever, then Silly Putty blew our minds. Every generation needs some kind of substance to get stuck into the carpet. It just wouldn’t be any fun without the danger of potentially ruining the house! GAK was one of those ultra-sticky goos that took a lot of scrubbing to get out of clothing and carpets. At least Play Doh dried up and could sometimes be chipped away at! No such luck with GAK. 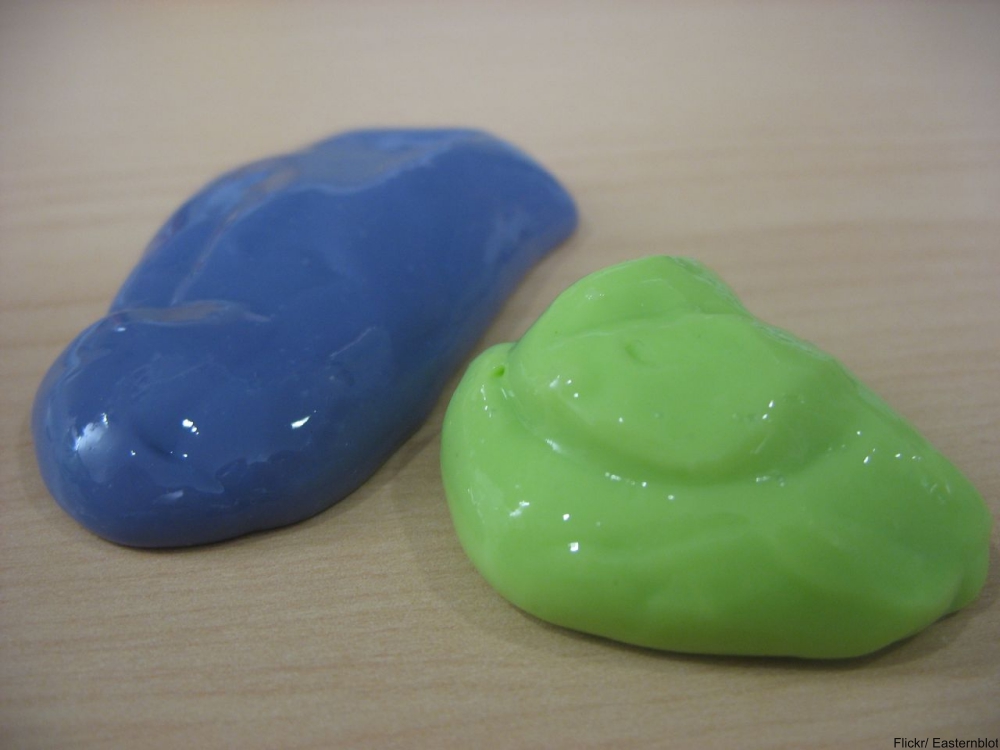 There’s not a whole lot inherently wrong with this toy except for the fact that its sole purpose is to make noise repetitively. The clacking noise that clackers made was annoying, but not half as annoying as the next toy. 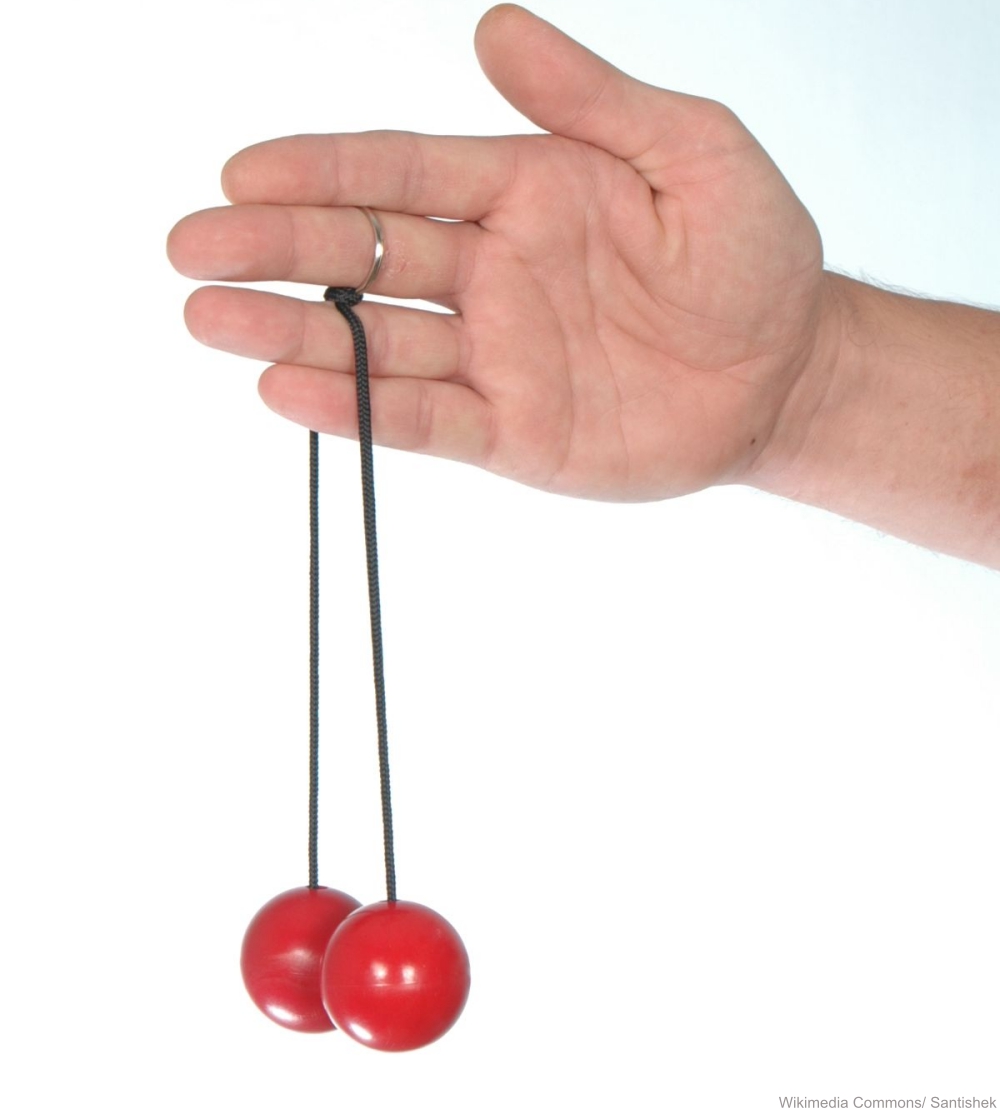 This game was one of the most sought-after 1980s toy. The novel light-up game with futuristic sounds was a “hit” with kids everywhere. But, this game was so loud! The beeping and booping noises were a lot to take in for an adult. The kids couldn’t get enough of it, though!

Click the “Next Page” button to see the rest of these 1980s toys!